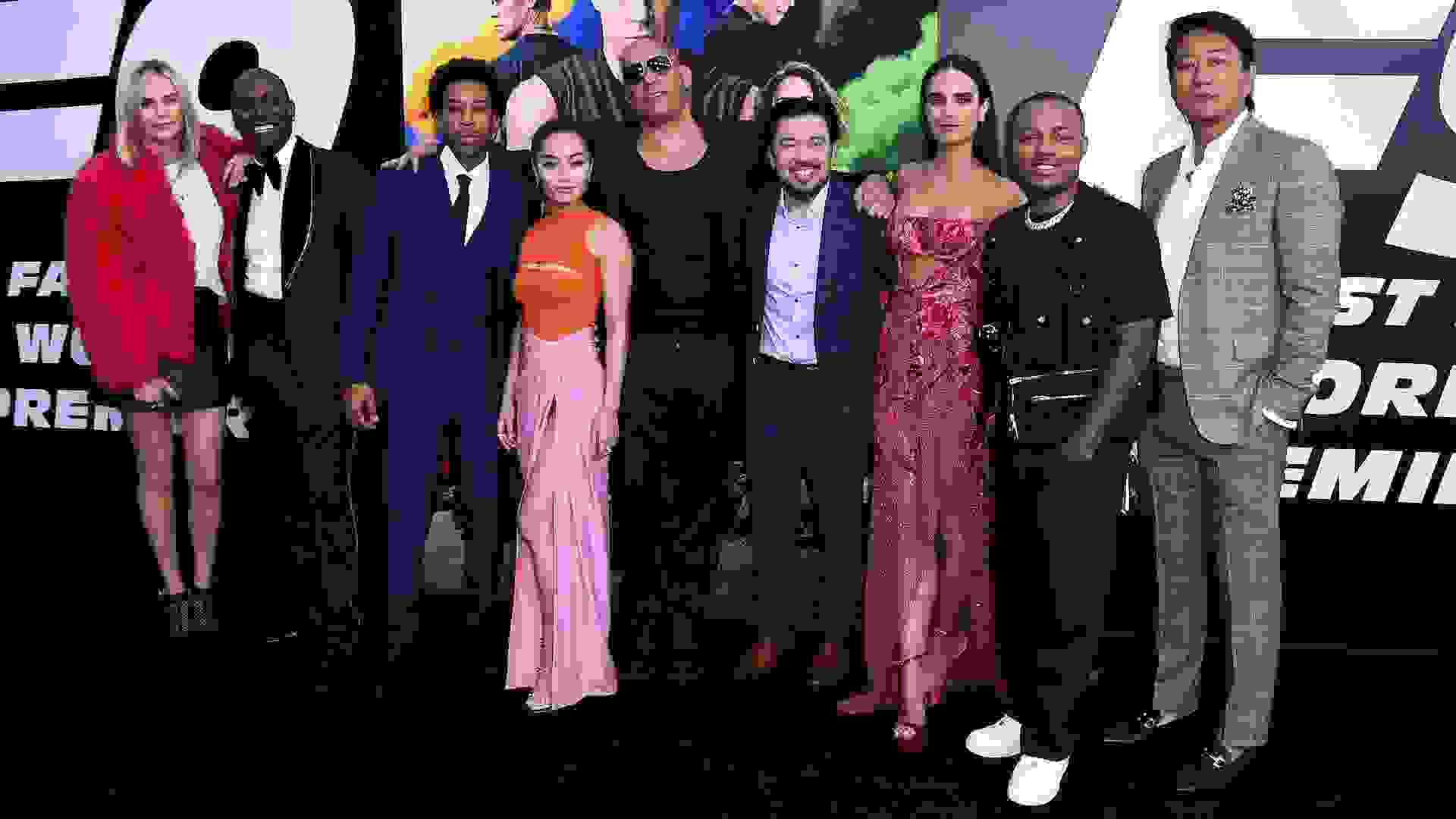 “F9: The Fast Saga,” the ninth installment in the “Fast and Furious” franchise hits theaters June 25. This film finds Dominic ‘Dom’ Toretto — played by Vin Diesel — living a quiet life with Letty — played by Michelle Rodriguez — and his son, little Brian. That is, until he’s forced to reunite with his crew and confront the sins of his past to save his nearest and dearest.

Find Out: 24 Celebrity Couples Worth Hundreds of Millions
Learn More: 15 Highest-Grossing Actors of All Time

Already an international success, the film was released in select countries starting May 19, and has garnered $292.5 million at box offices worldwide, according to BoxOfficeMojo.

This isn’t surprising as the franchise has garnered a fiercely loyal following. In fact, a 1994 Toyota Supra used in “The Fast and the Furious” and “2 Fast 2 Furious” recently sold for $500,000 at the Barrett-Jackson Las Vegas sale, according to Autoweek.

Check out just how much the franchise — and everyone involved — is making. 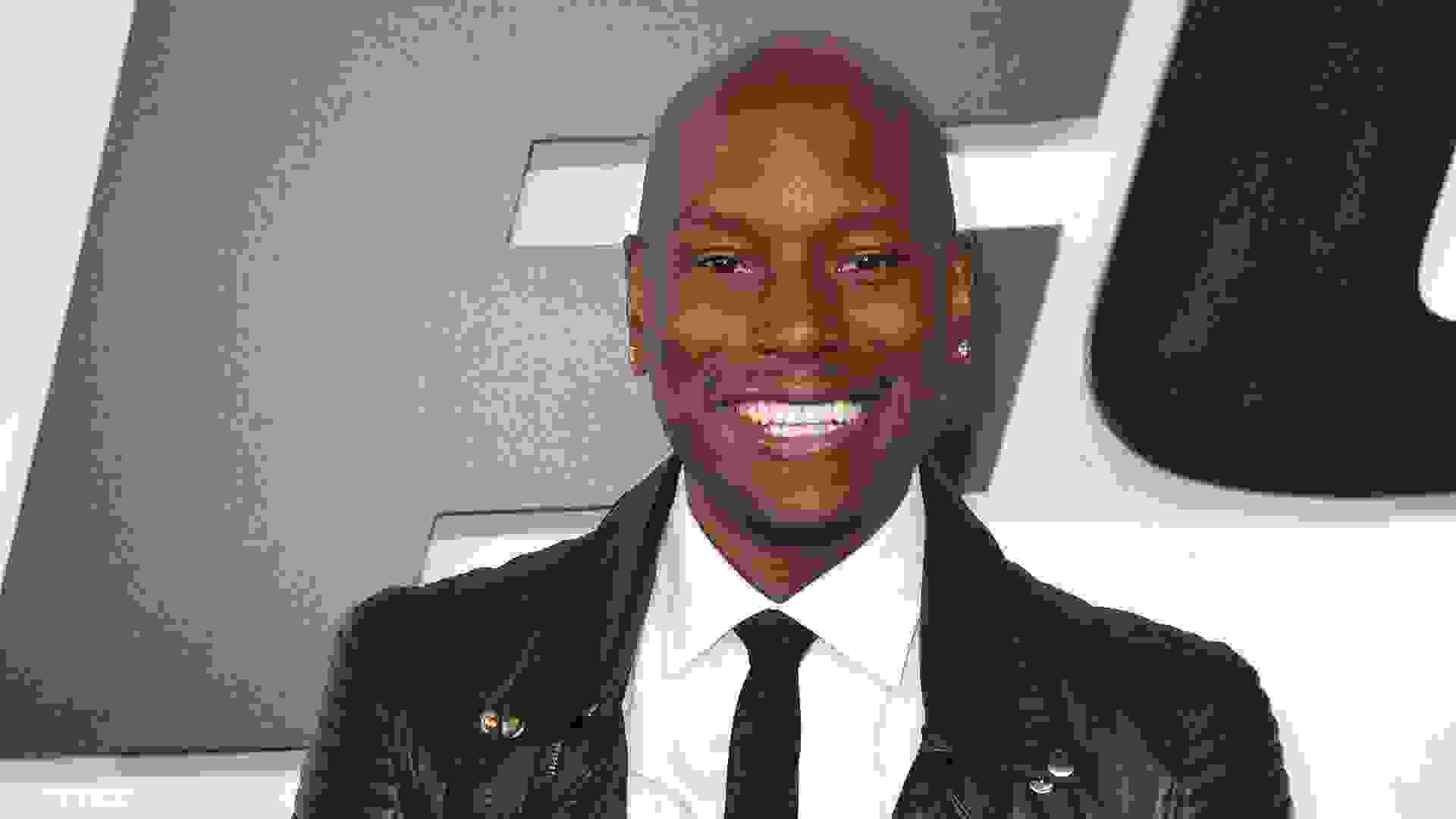 The Ever-Growing Revenue of the ‘Fast and the Furious’ Franchise

Running for two decades, the “Fast & Furious” franchise has earned more than $5 billion worldwide. “Furious 7,” the last film to feature an appearance by Paul Walker, who starred in the franchise as Brian O’Connor before his tragic death in a 2013 car accident, pulled in more than one-quarter of that total.

“Furious 7” was one of the fastest movies to hit the $1 billion mark in box office history and the ninth most profitable film of all-time worldwide.

Here’s an earnings breakdown by each film, as reported by BoxOfficeMojo:

Does the success of the fast-moving films translate into dollars for its cast? To find out, take a look at the net worths of the “F9: The Fast Saga” cast. 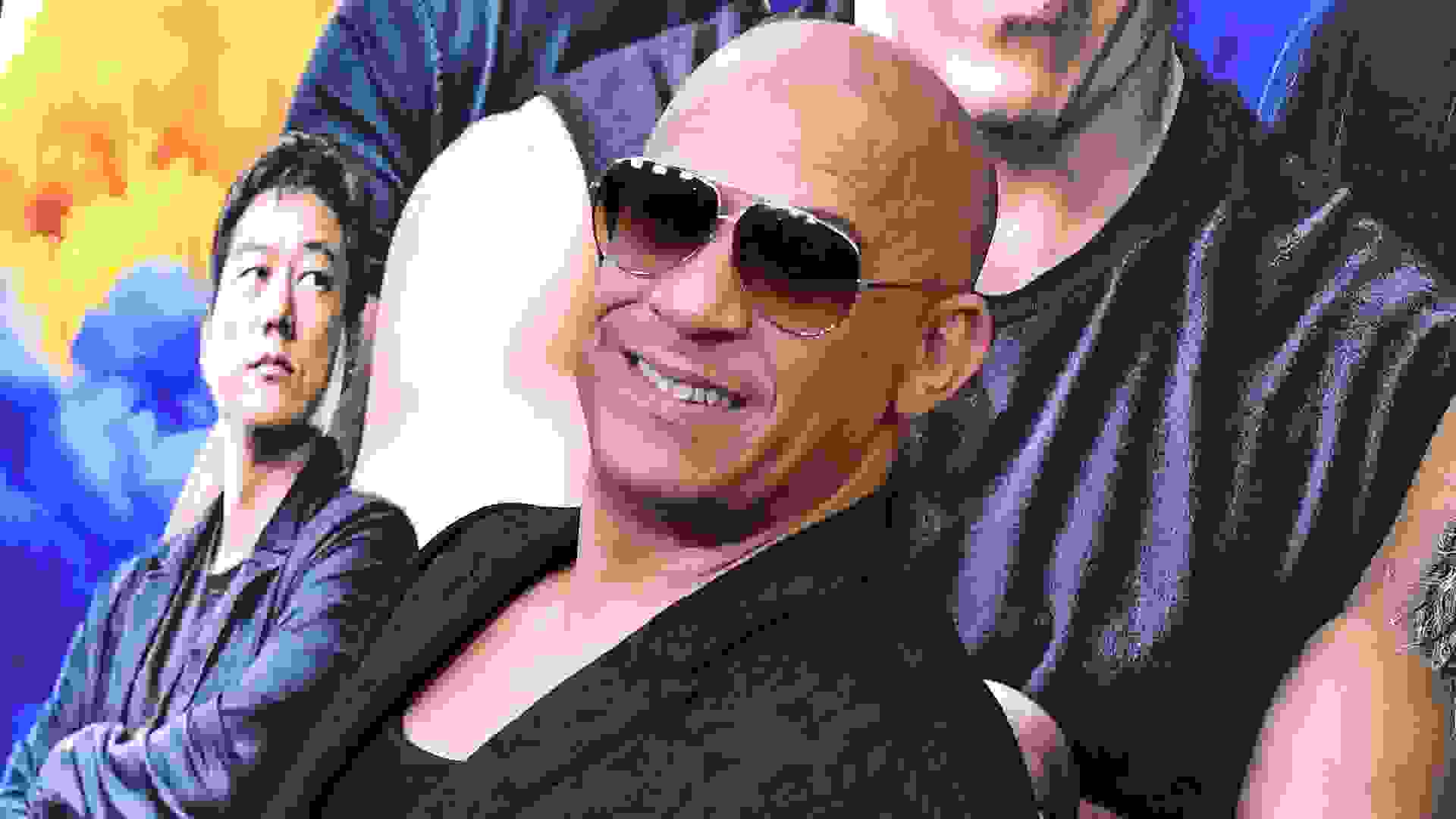 The “Fast and the Furious 9” wouldn’t be the same without Vin Diesel reprising his role as street racer and mechanic Dominic ‘Dom’ Toretto.

Diesel’s “9” salary includes $20 million upfront and a generous cut of the profits, according to Forbes. He also voices Groot and Baby Groot in the “Guardians of the Galaxy” franchise and has portrayed Richard B. Riddick in the “Chronicles of Riddick” series .

They Took Their Time: Samuel L. Jackson and 34 Other Celebrities Who Got Rich and Famous Later in Life 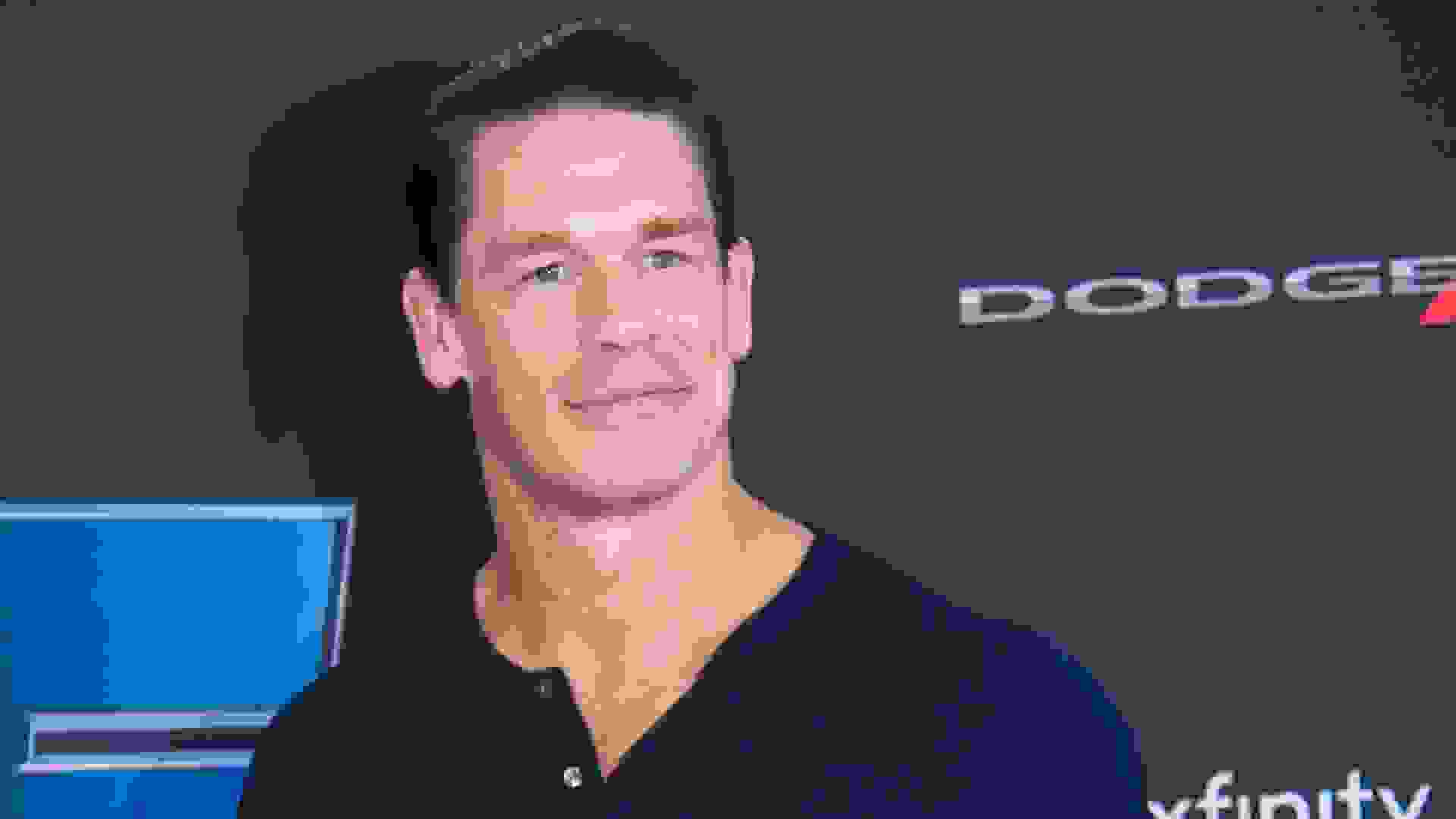 Franchise newcomer John Cena plays Jakob, Dom’s estranged brother. The crew reunites to stop his world-shattering plot, but as the most skilled assassin and high-performance driver they’ve ever seen, this won’t be easy.

He’s a 16-time WWE World Champion, but Cena has also become a bonafide movie star in recent years. Some of his most well-known projects include “Blockers,” the “Daddy’s Home” films and “Trainwreck.” Up next, he’ll star in the films “The Suicide Squad” and “Vacation Friends.” 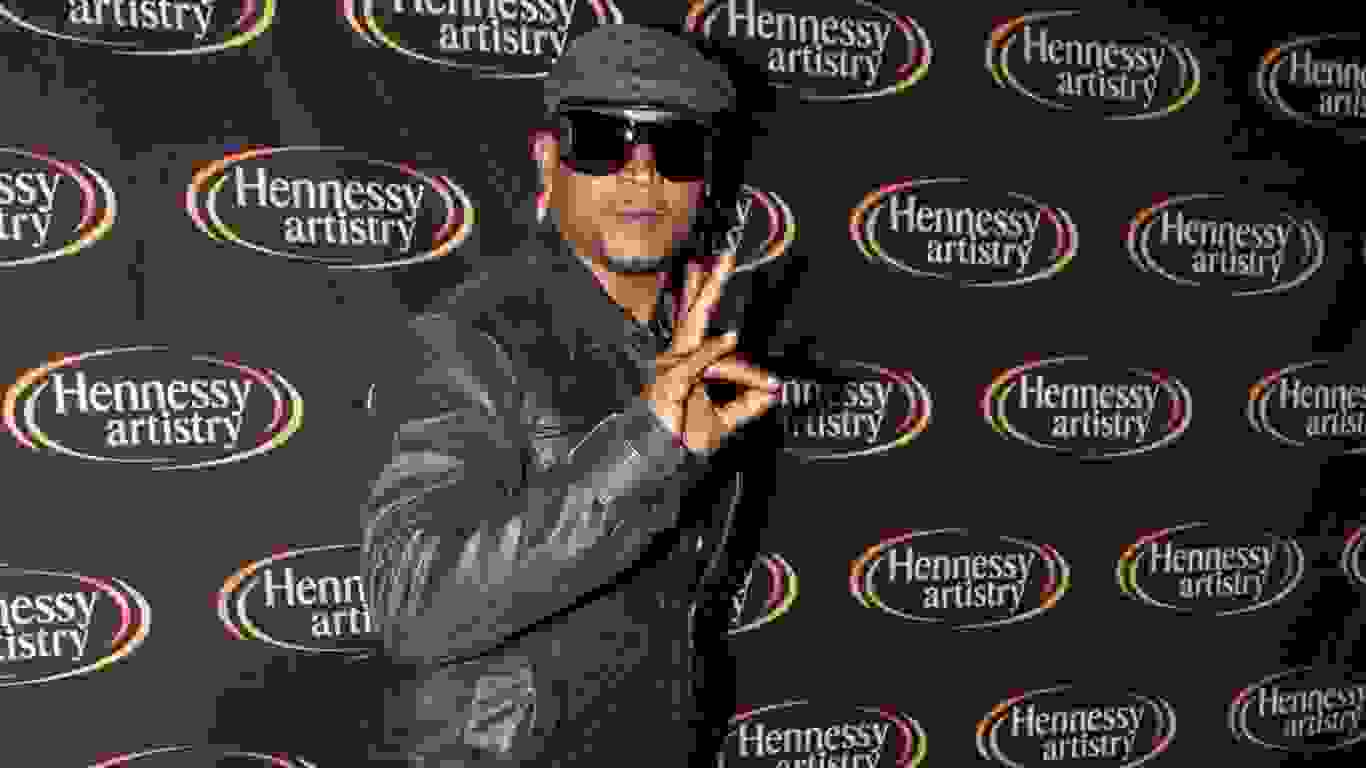 The multi-talented Don Omar is back as Santos in “F9.” The singer, songwriter and actor has a long history with the franchise, first appearing as himself in “Fast & Furious,” before becoming a member of Dom’s crew in “Fast Five.”

Learn: These Are the 15 Worst After-Market Car Modifications 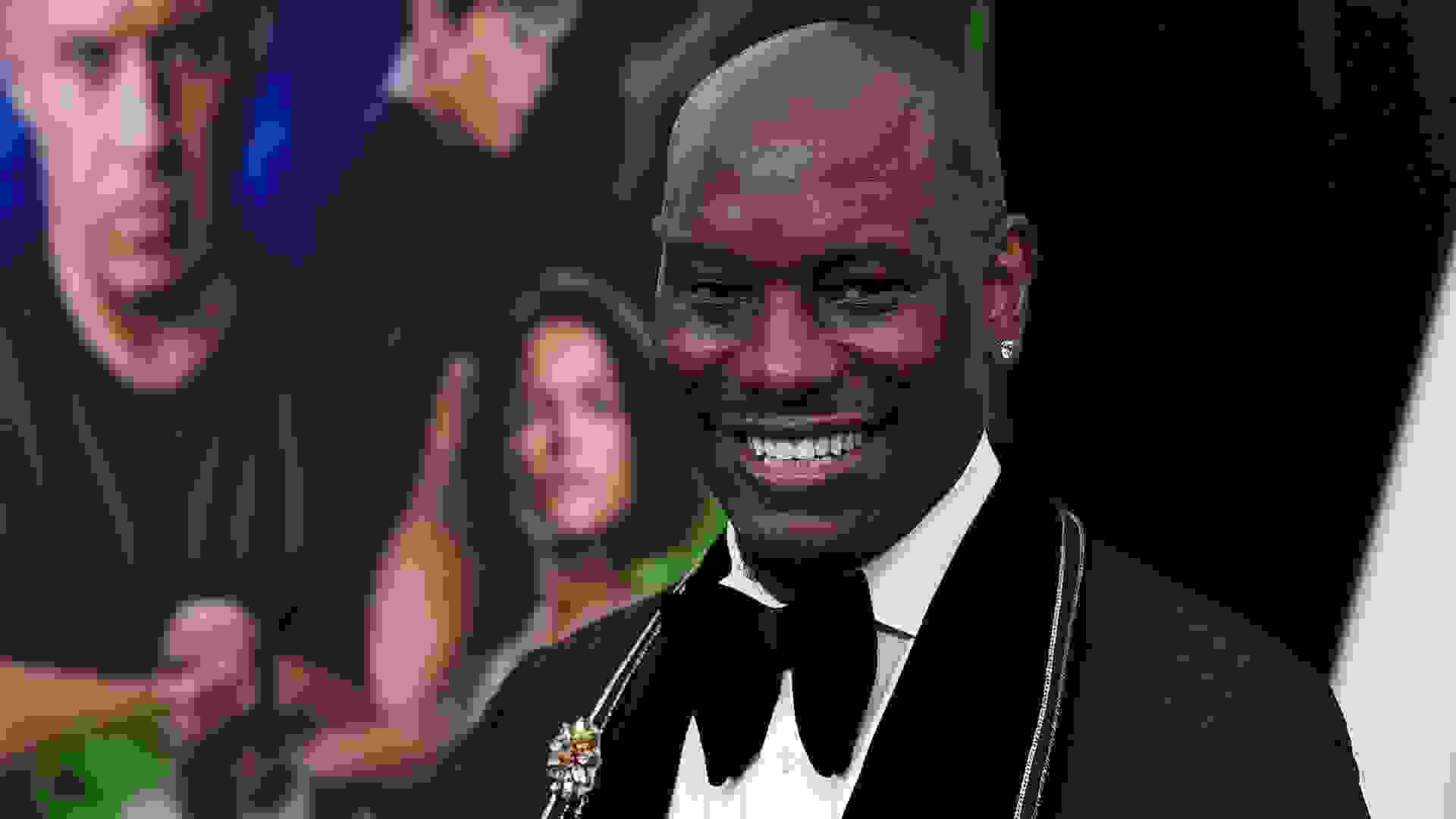 “F9” wouldn’t be complete without Tyrese Gibson, who plays Roman Pearce(11), an ex-con and member of Dom’s crew. This is Gibson’s sixth film in the franchise, with previous roles in “2 Fast 2 Furious,” “Fast Five,” “Fast & Furious 6,” “Furious 7” and “The Fate of the Furious.”

When he’s not starring in the “Fast and the Furious” films, Gibson stays busy with plenty of other projects. He recently appeared as Robopine on several episodes of “The Masked Singer” and will star in the upcoming film “Rogue Hostage.” 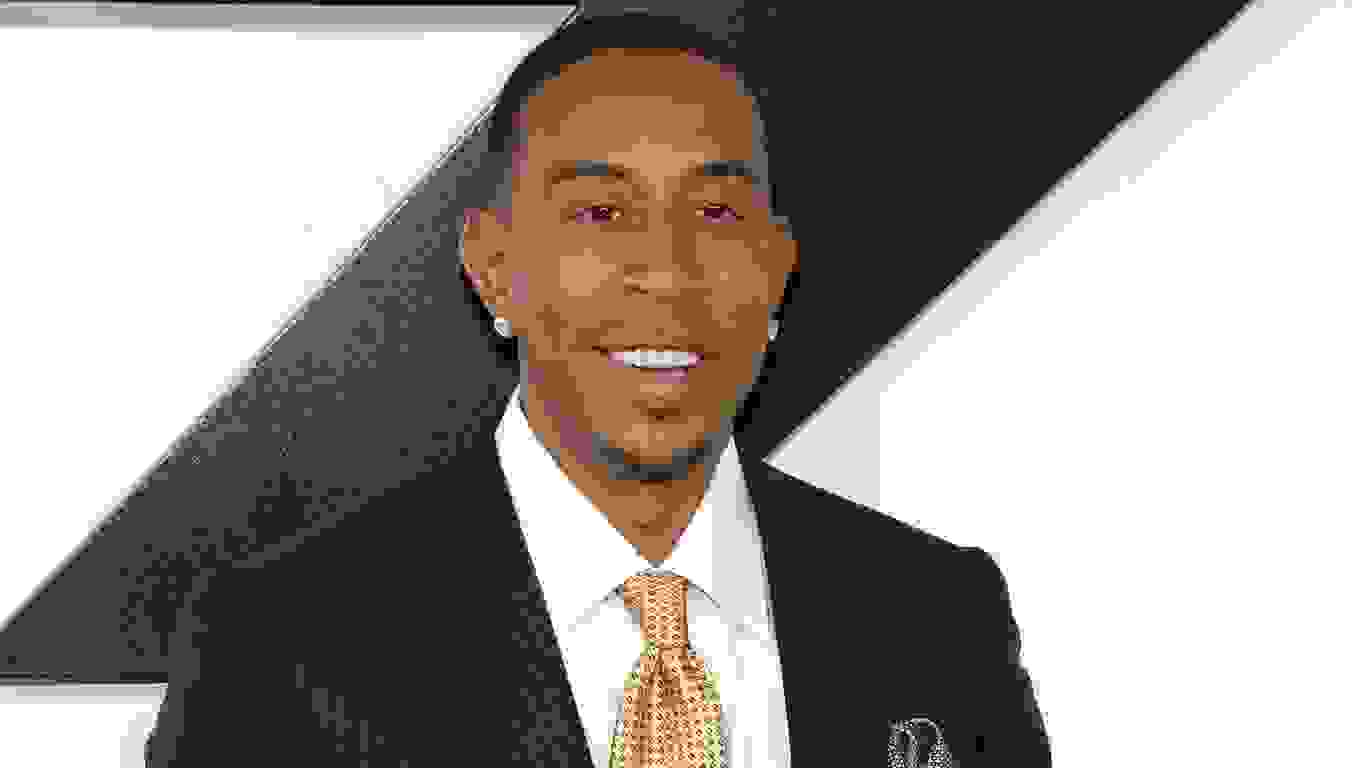 More than a rapper, Ludacris returns as former street racer and technical expert Tej Parker in “F9.” The “Money Maker” singer joined the cast in his current role in “Fast Five,” though he appeared as himself in “2 Fast 2 Furious.” Ludacris has appeared in the “Fast & Furious 6,” “Furious 7” and “The Fate of the Furious.” Ludacris has also guest starred in the Fox smash hit “Empire.”

Not surprisingly, Ludacris also performed on the soundtrack of “The Fast and the Furious,” “2 Fast 2 Furious,” “Fast Five” and the “Fast & Furious 6.” 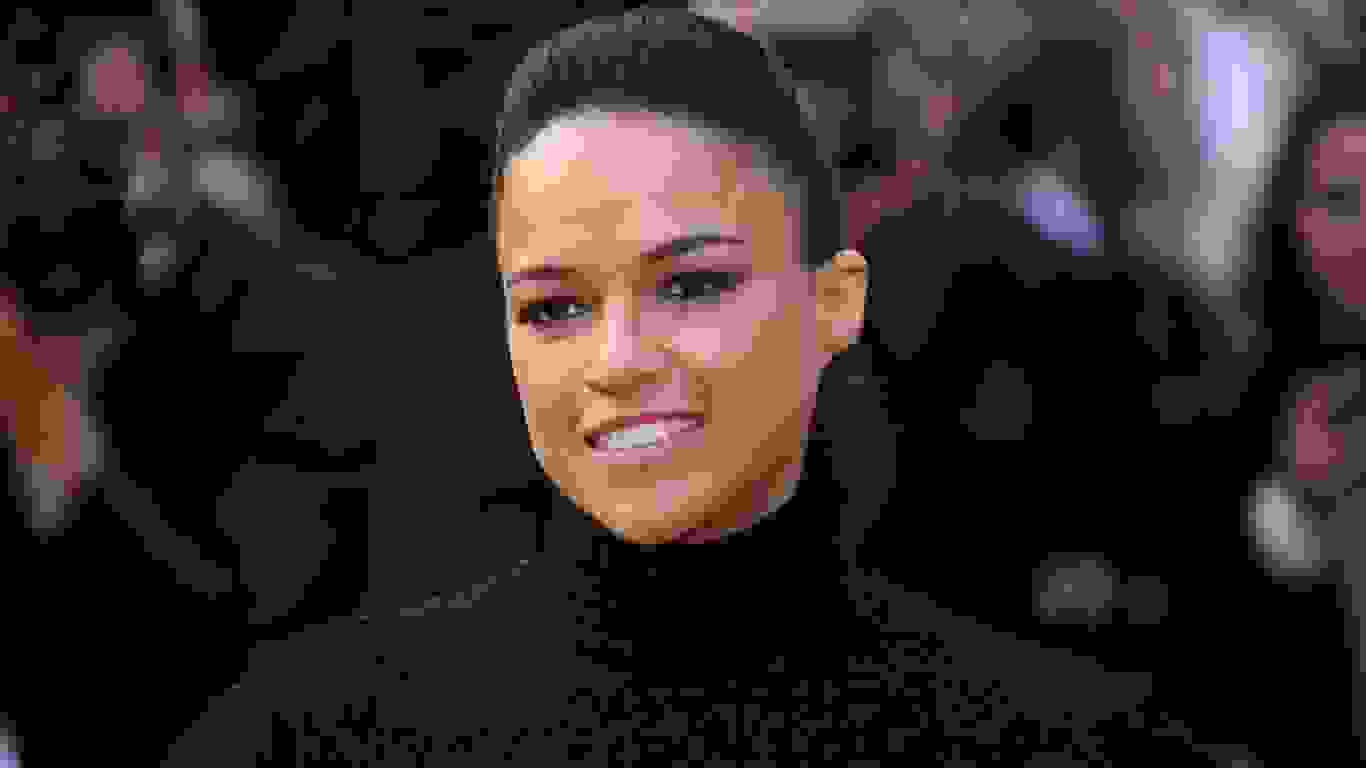 Some of her other notable projects include “Avatar” and a recurring stint on the TV show “Lost.” 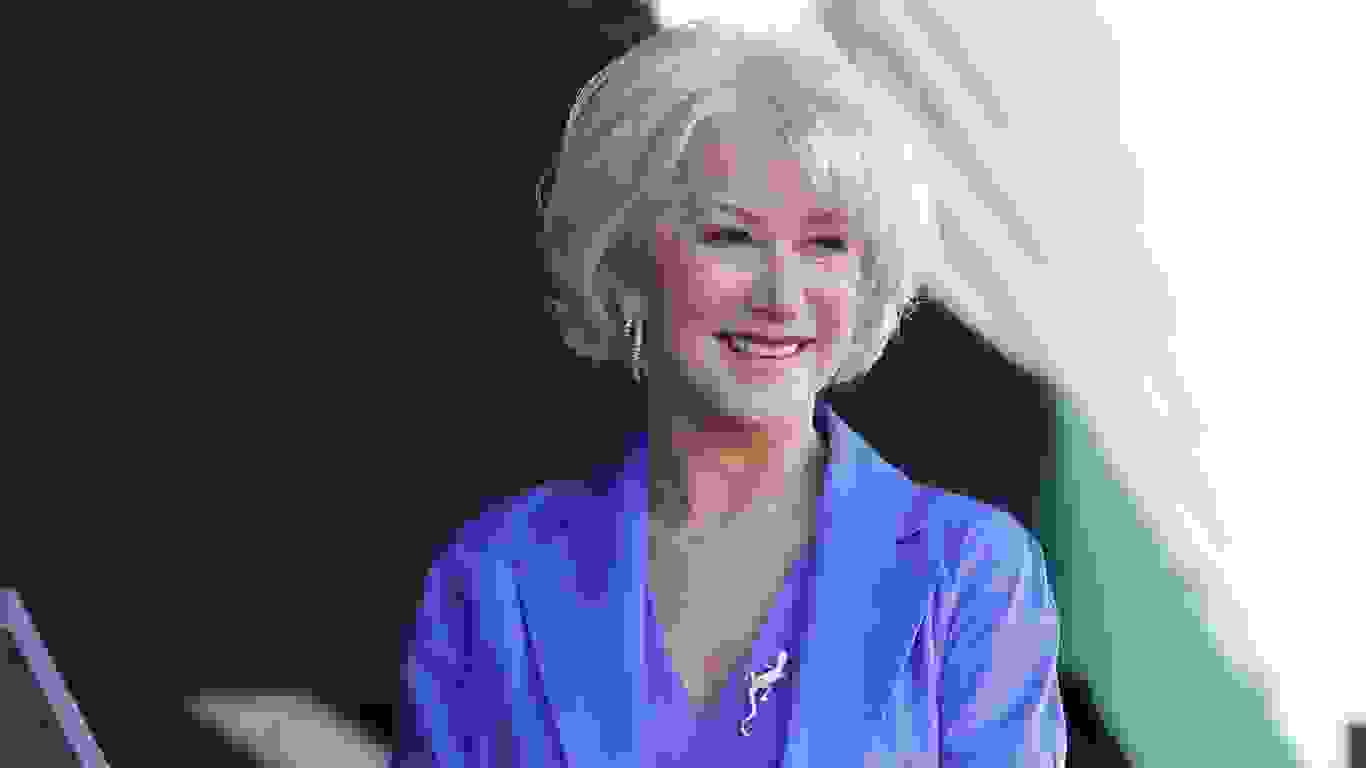 Iconic actress Helen Mirren joined the franchise in “The Fate of the Furious,” reportedly after speaking with Vin Diesel. She’ll reprise her role of Queenie in “F9.”

Mirren has enjoyed a monumentally successful 50-plus years in show business. Some of her greatest works include “Trumbo,” “Gosford Park” and “The Queen,” in which she portrayed Queen Elizabeth II, the matriarch of Britain’s uber wealthy royal family. 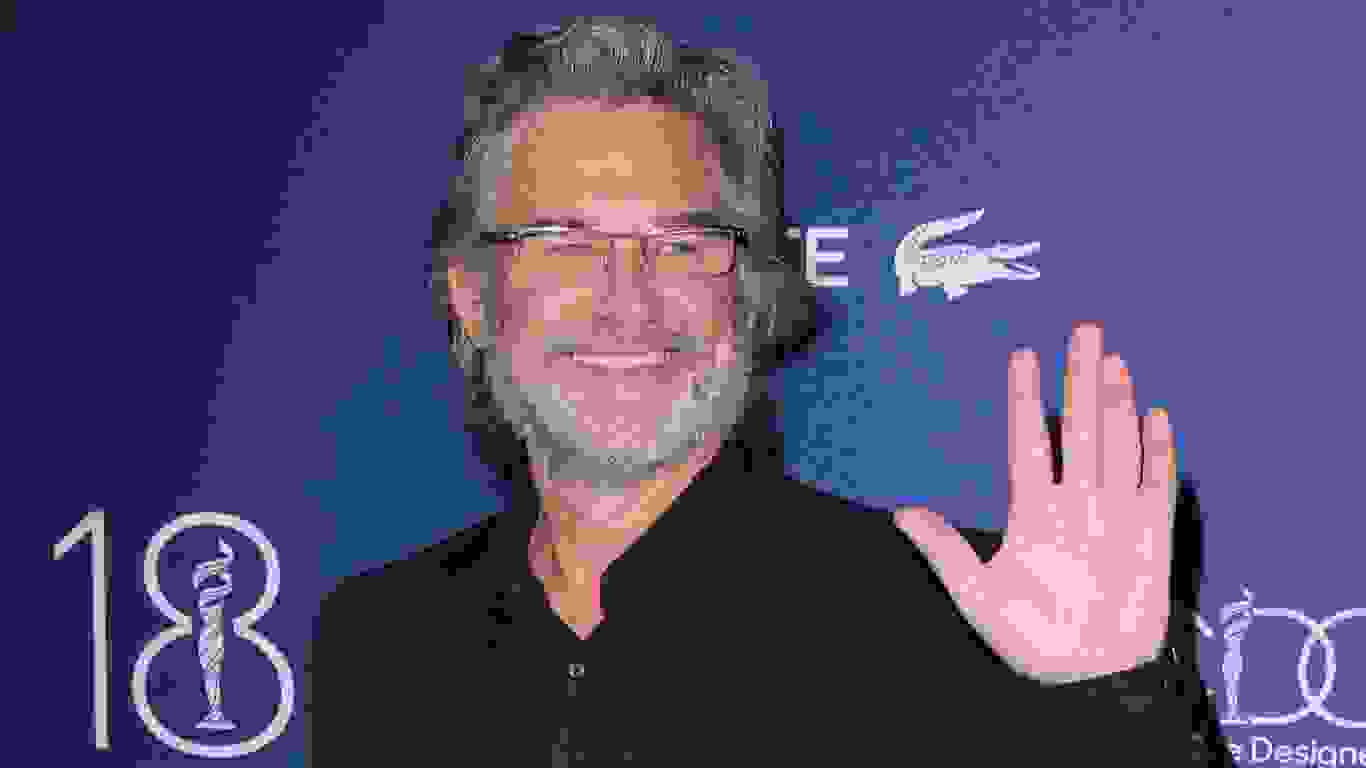 Legendary actor Kurt Russell is back in “F9” as Mr. Nobody, a government agent and covert operative introduced to the franchise in “Furious 7.” Since rising to fame as a child actor in the early 1960s, Russell has garnered more than 100 film and television credits.

Some of Russell’s biggest projects of late include “Once Upon a Time… In Hollywood,” “Deepwater Horizon” and “The Hateful Eight.” 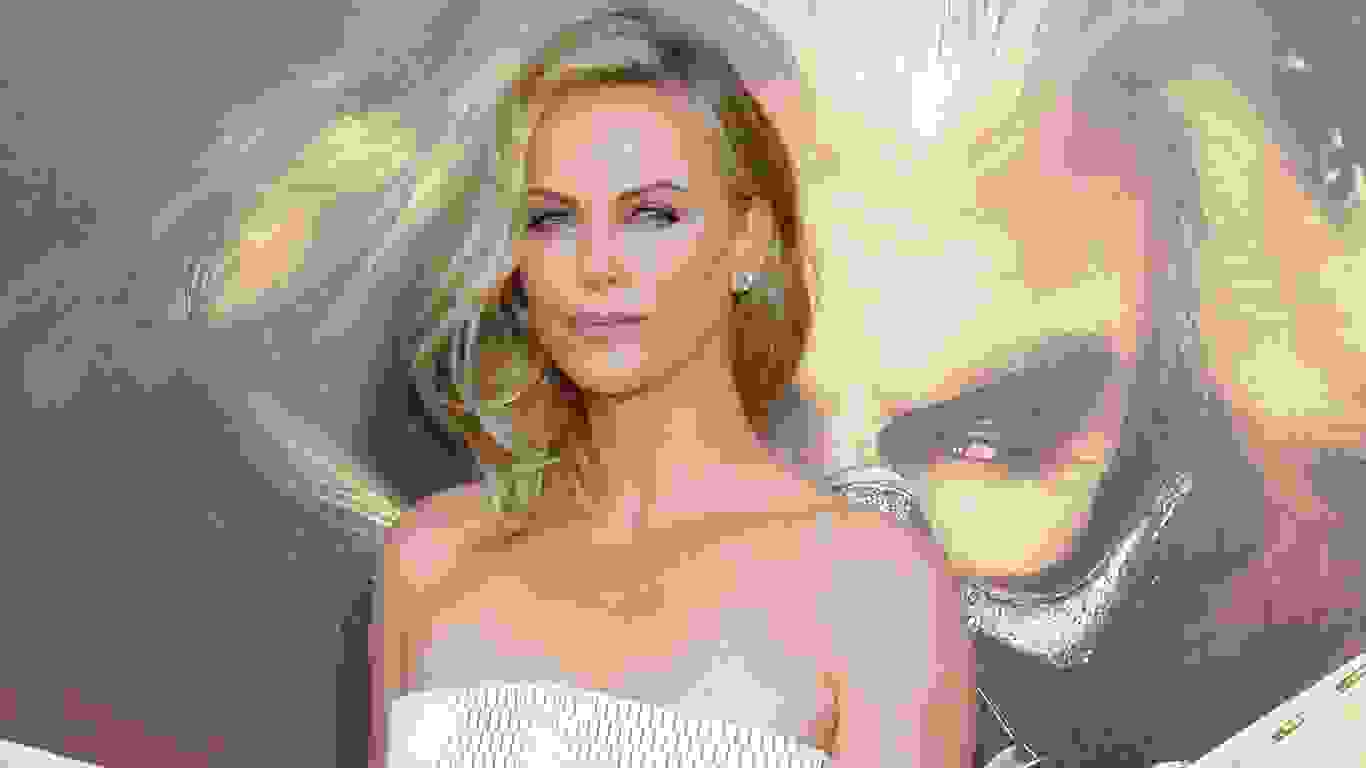 New to the franchise in “F8,” Charlize Theron returns as Cipher, a mysterious woman who brings Dom back into the world of crime. It will be interesting to see how the cyberterrorist will antagonize Dom in “F9.”

Theron has a slew of hits to her name like “Bombshell,” “Atomic Blonde,” “Mad Max: Fury Road” and “Monster” — for which she won an Academy Award — which earned her higher paychecks as a result.

Net worths via CelebrityNetWorth and are accurate as of June 25, 2021. 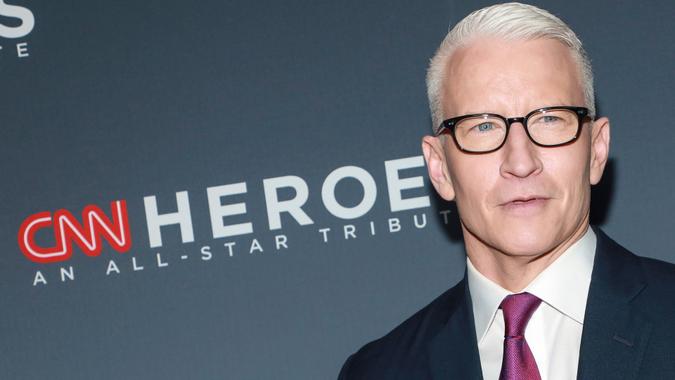 > Net Worth > Celebrities > How Much Are Vin Diesel, Jon Cena and the Stars of 'F9' Worth?