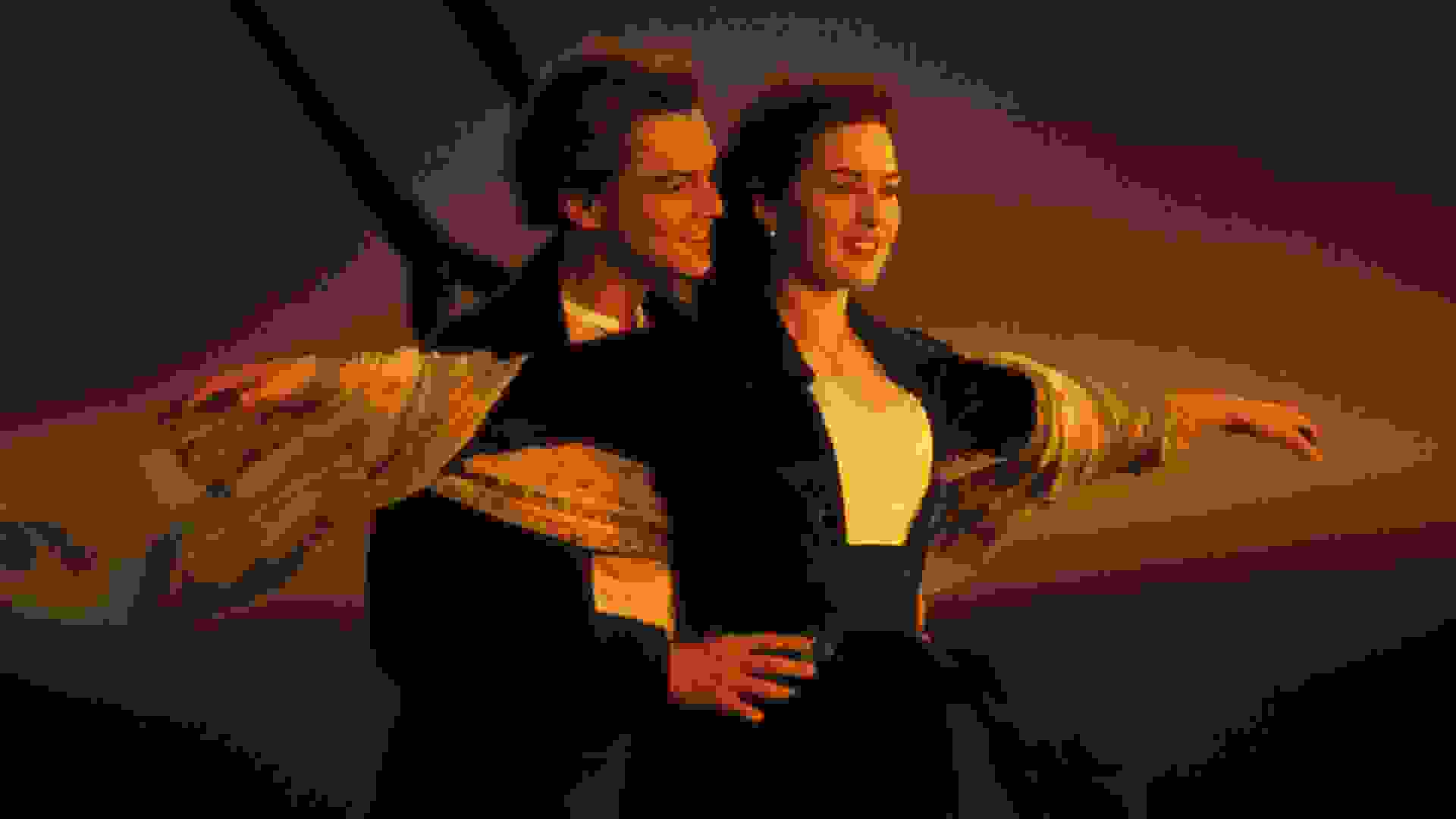 The year was 1997. Square pizza, body glitter and denim-on-denim — sometimes on even more denim — were all the rage.

Going to the movies was a really big deal, as streaming services were far from a thing yet. The average cost of a movie ticket was $4.59, according to the National Association of Theatre Owners. That probably seemed like a lot more then than it does now.

A total of 310 movies were released that year, with U.S. box offices grossing a total of $6.2 billion, according to BoxOfficeMojo. The average film brought in $19.9 million; but, of course, some outperformed this number many, many times over. In fact, the stars of some of the year’s most popular films earned more than that.

Here’s a look at the 25 most profitable films turning 25 this year. 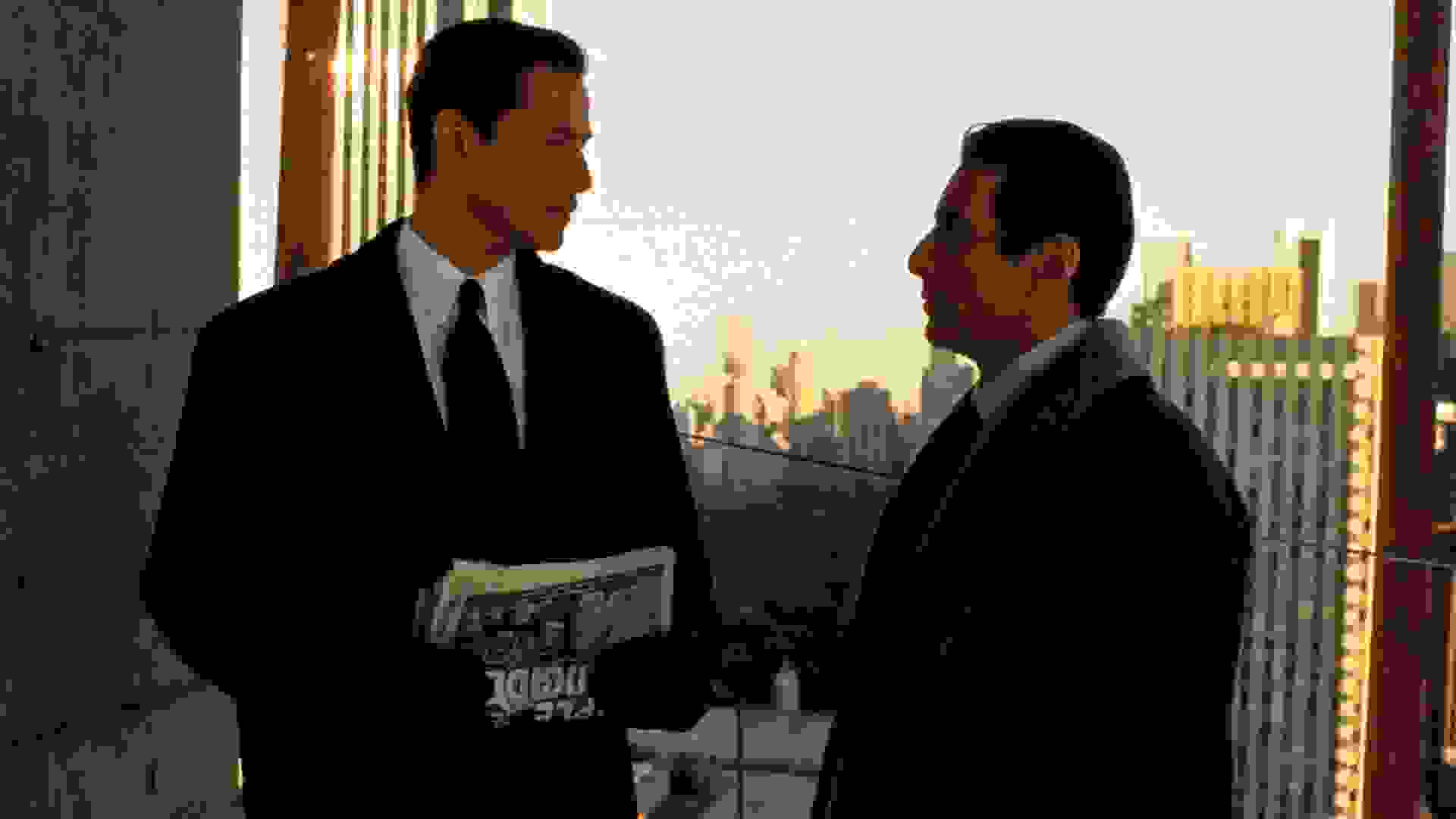 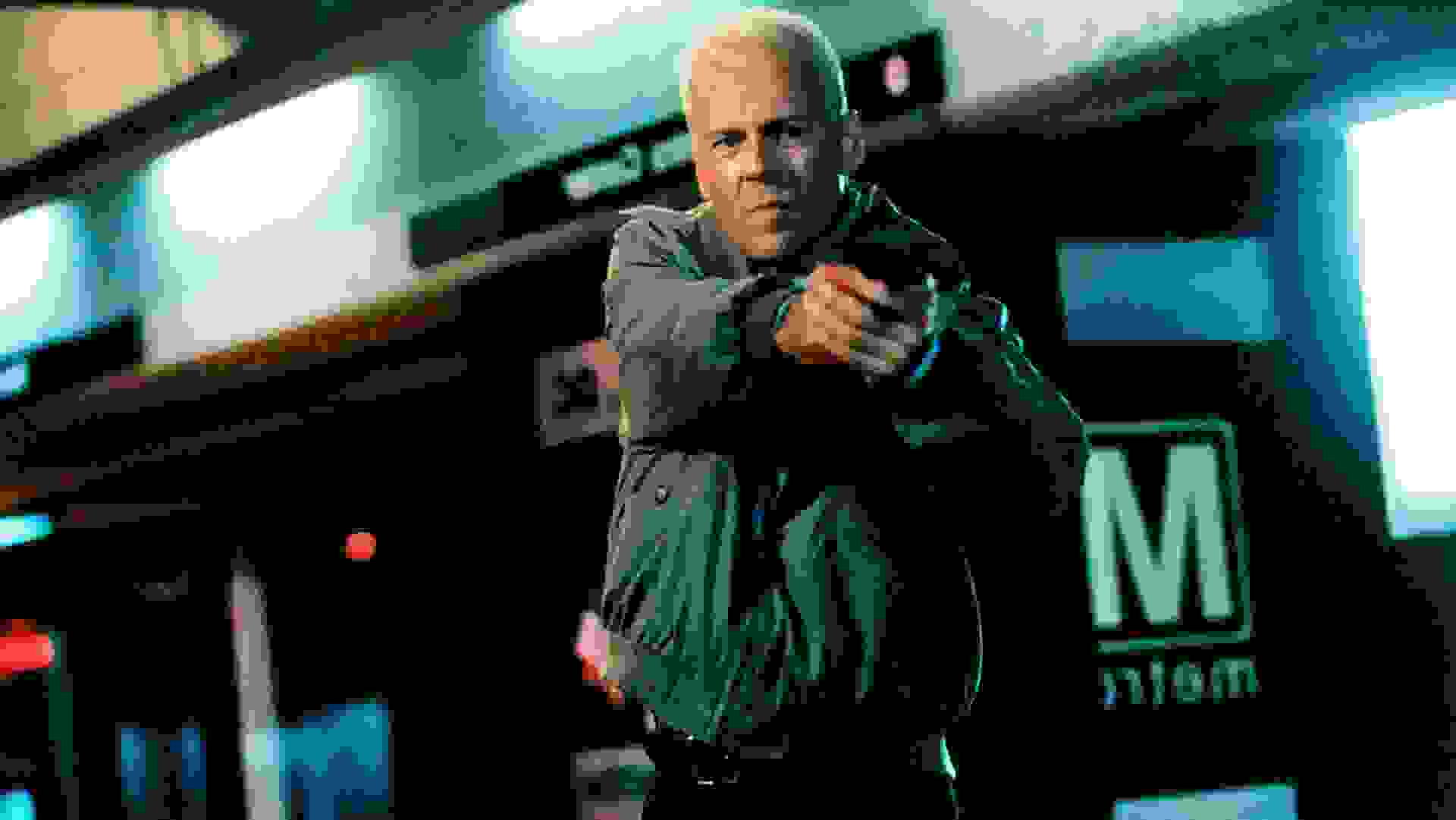 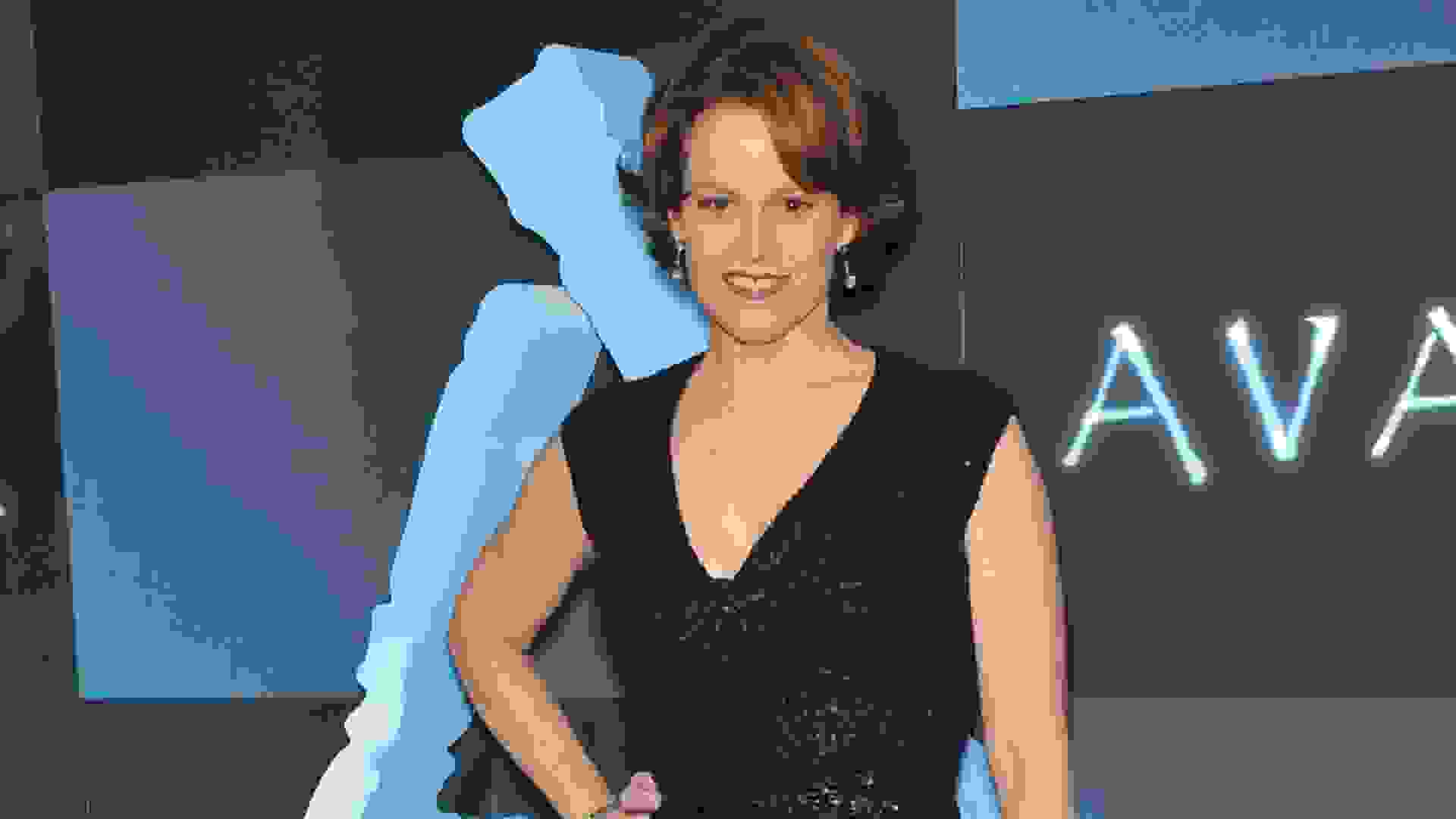 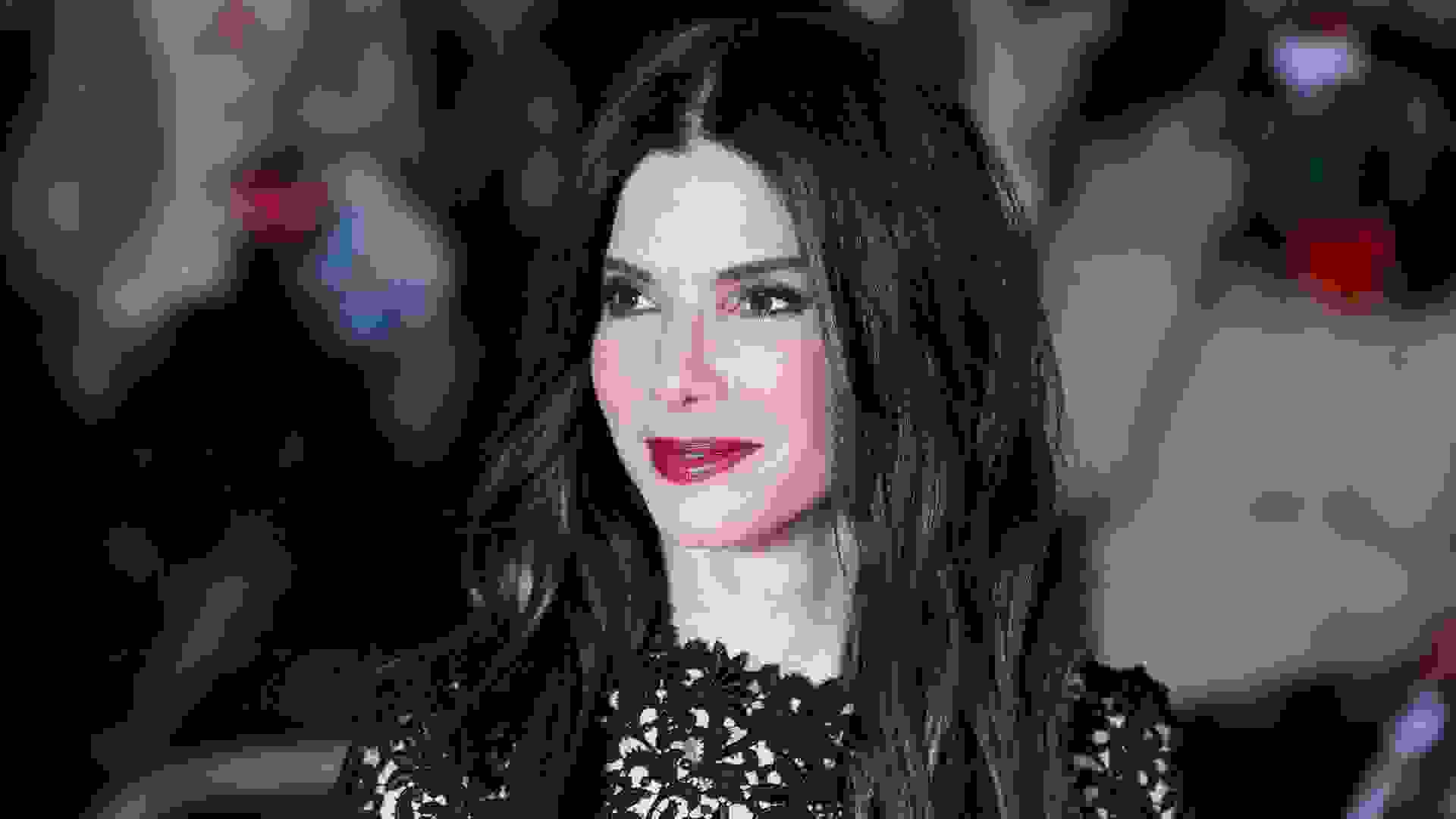 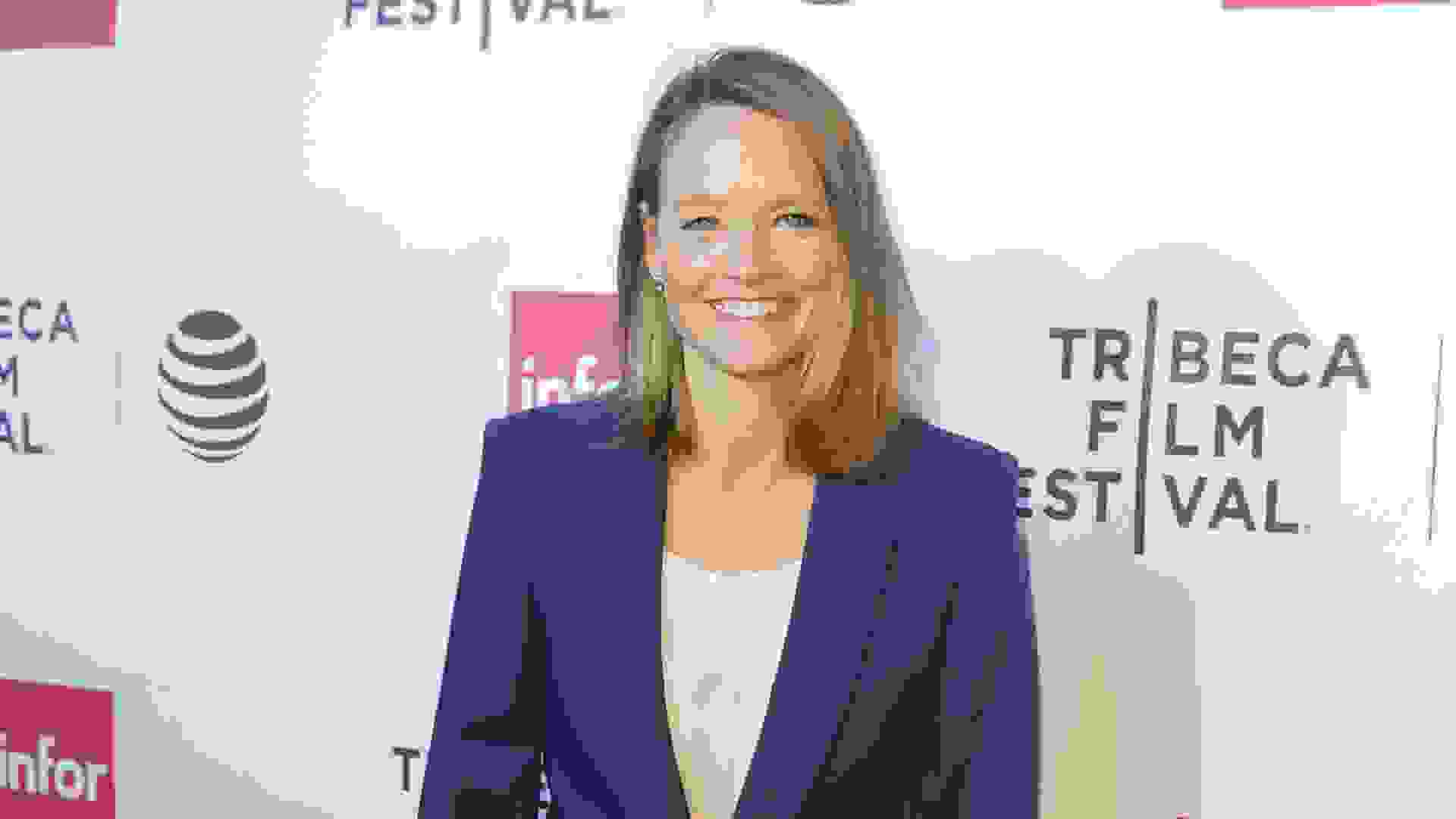 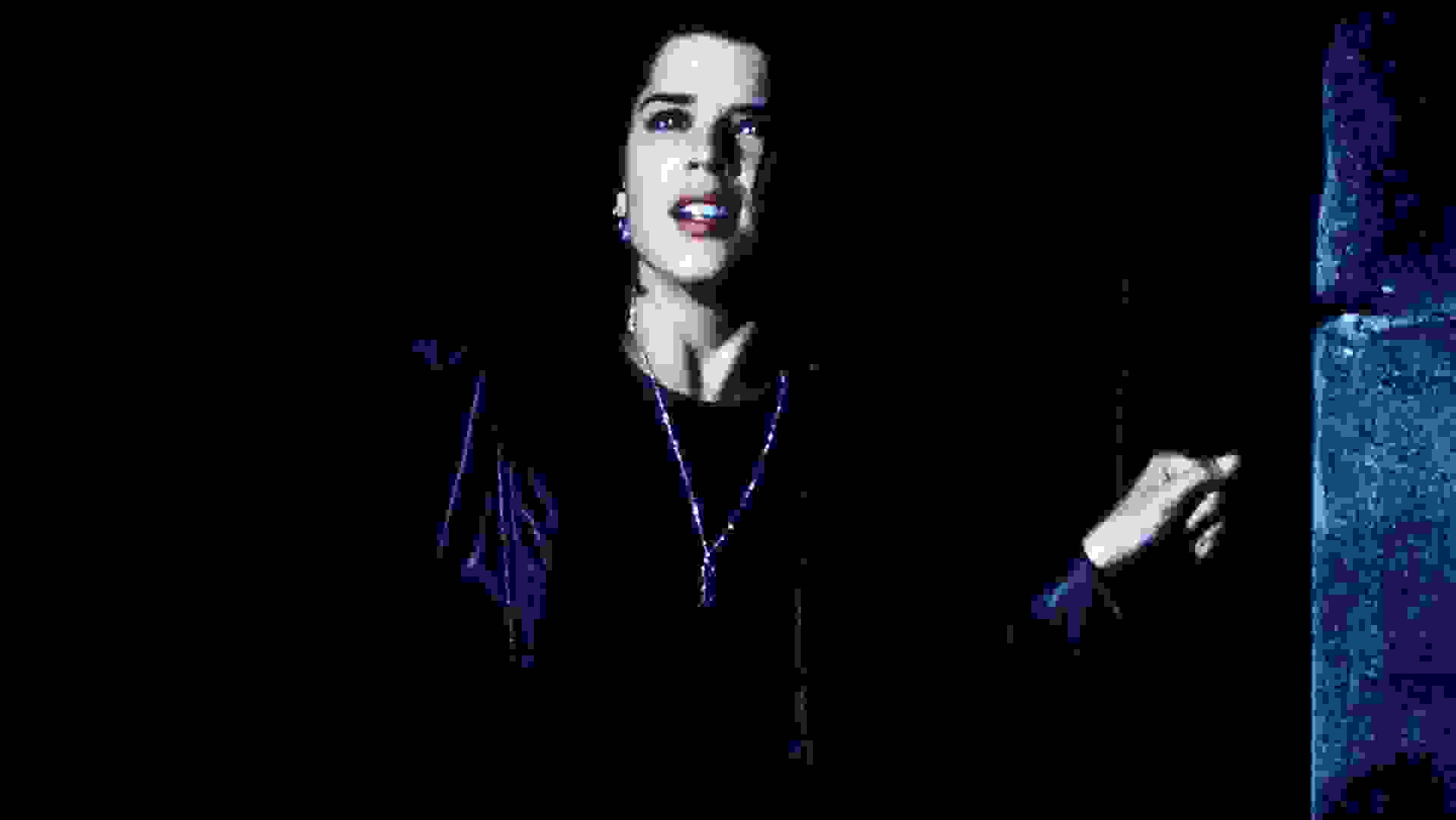 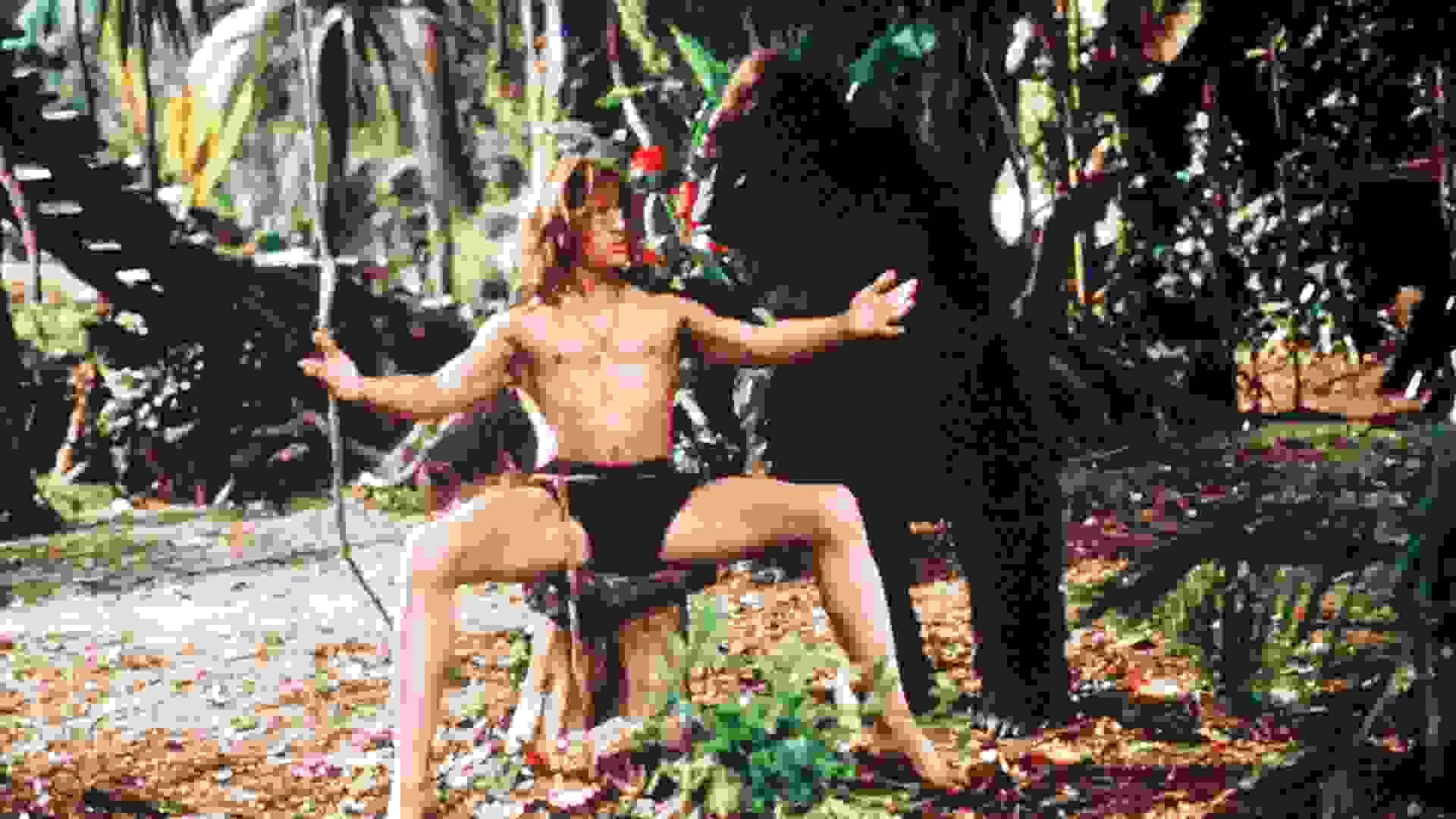 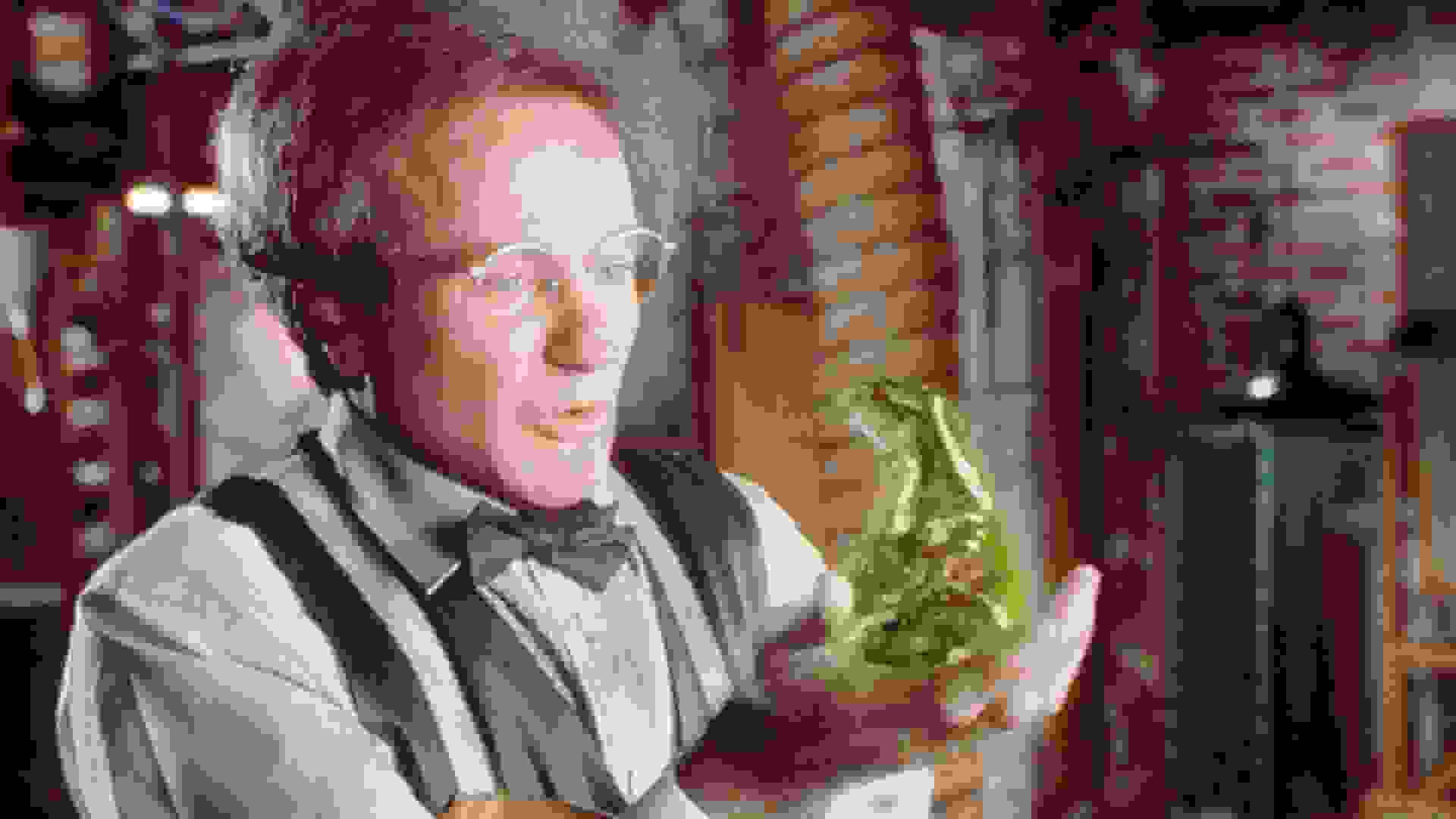 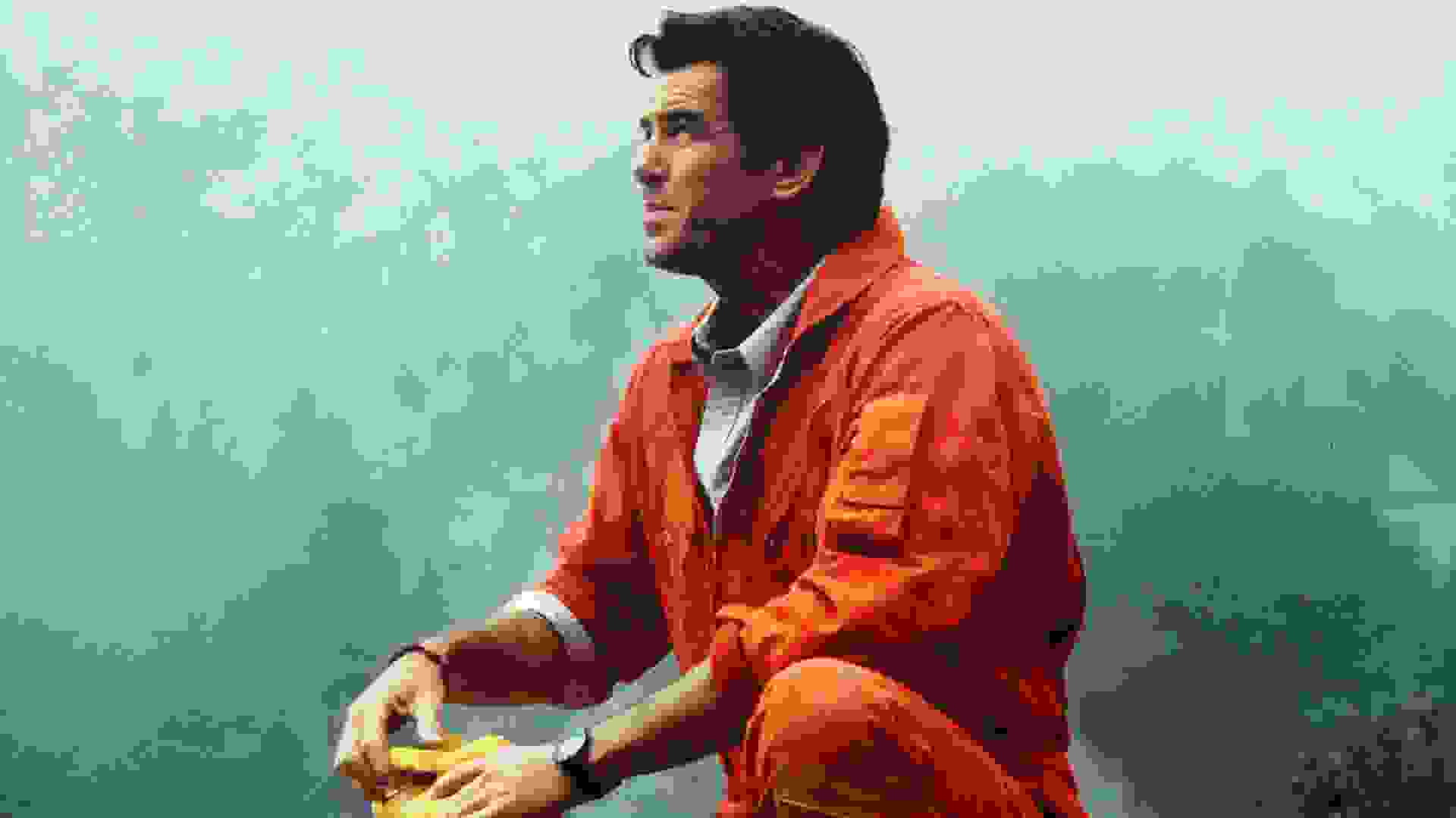 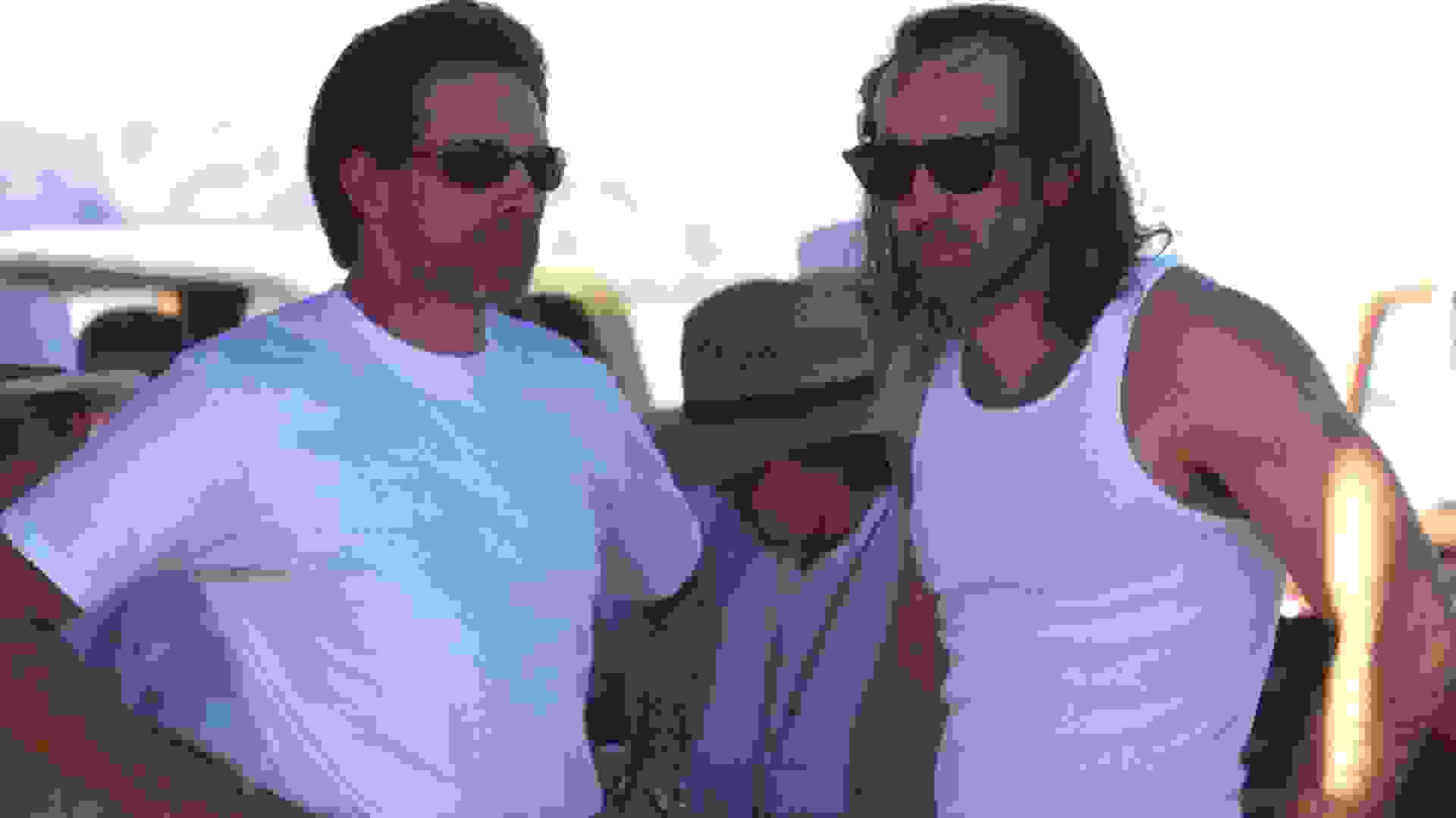 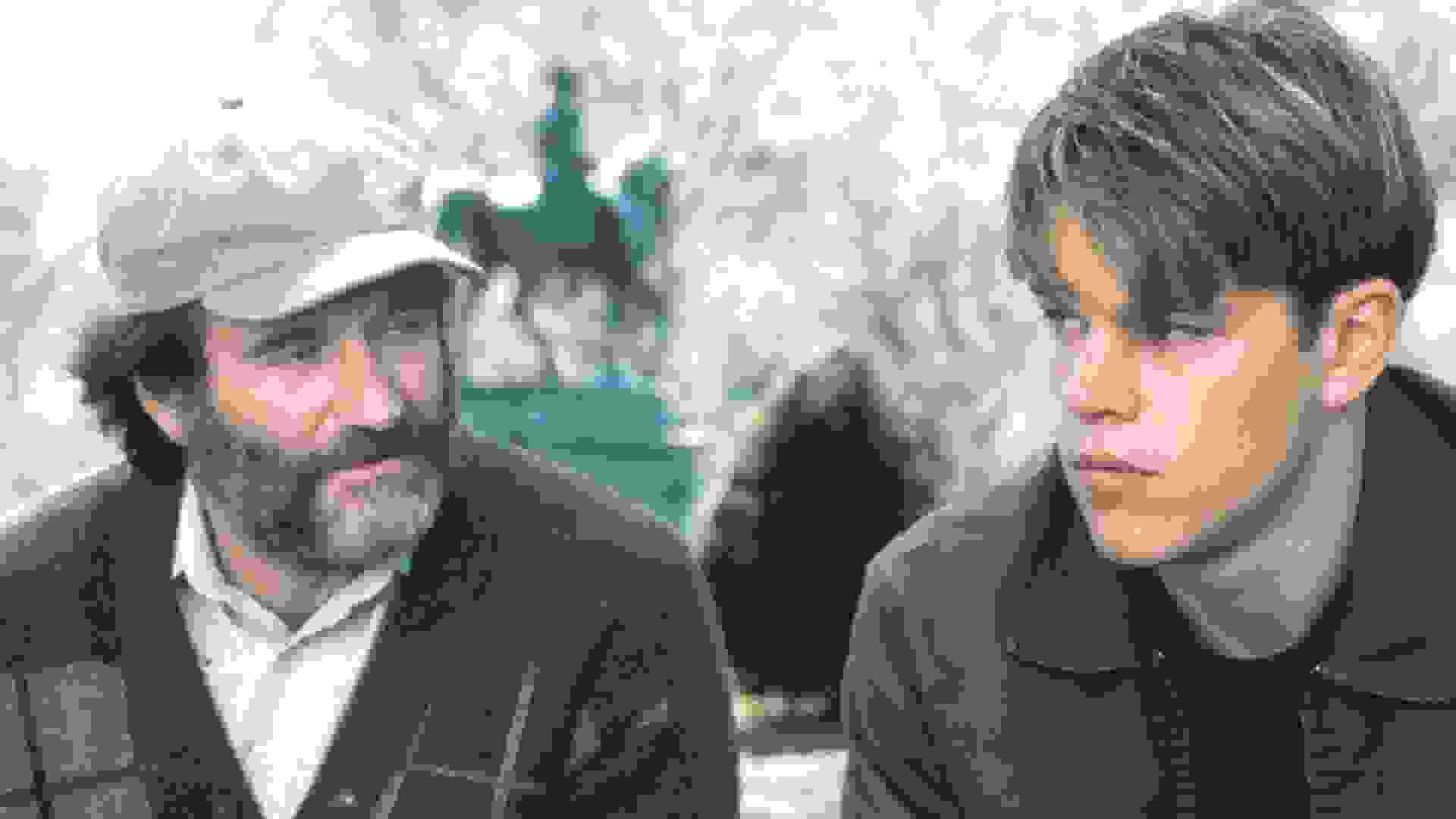 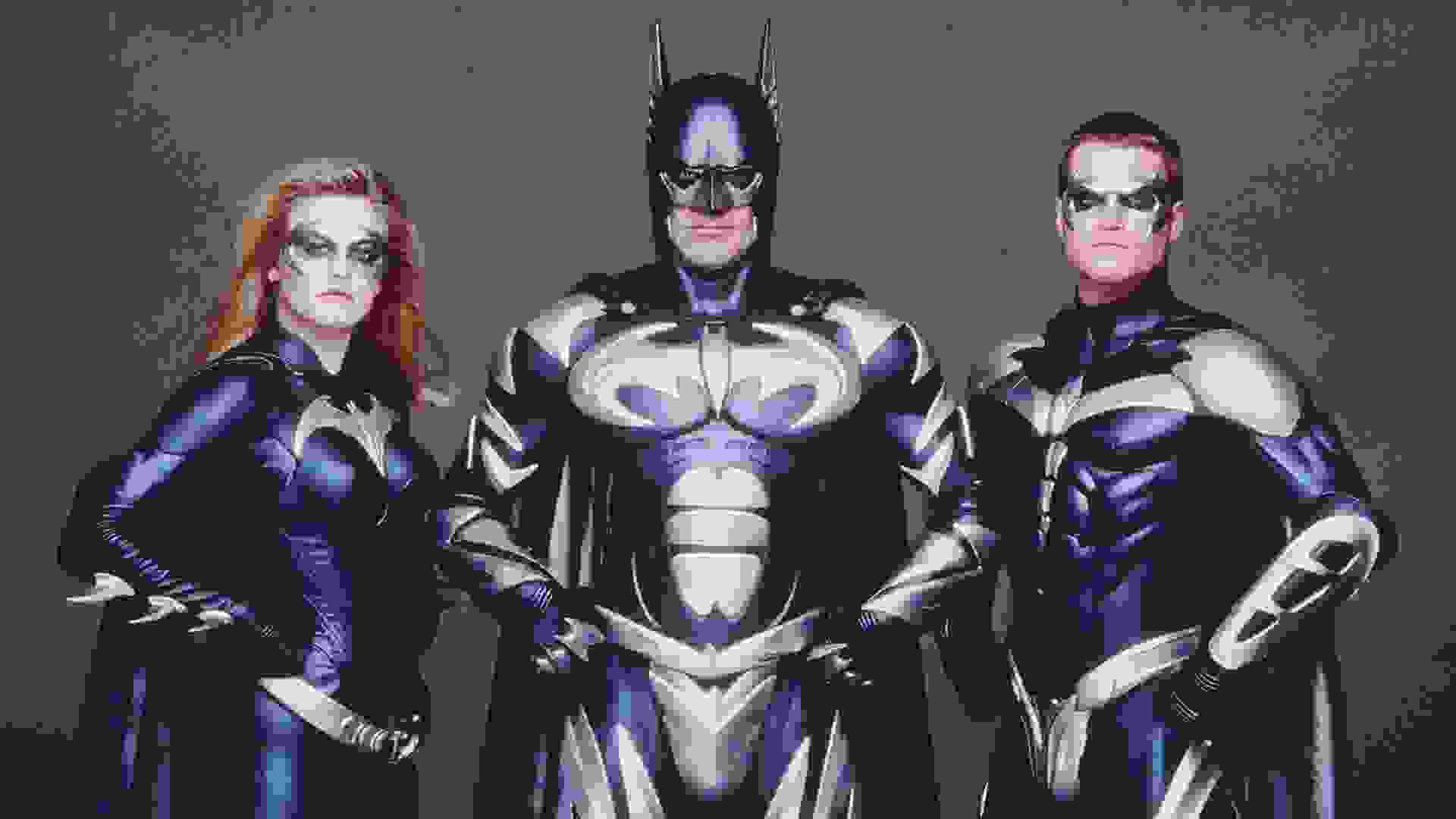 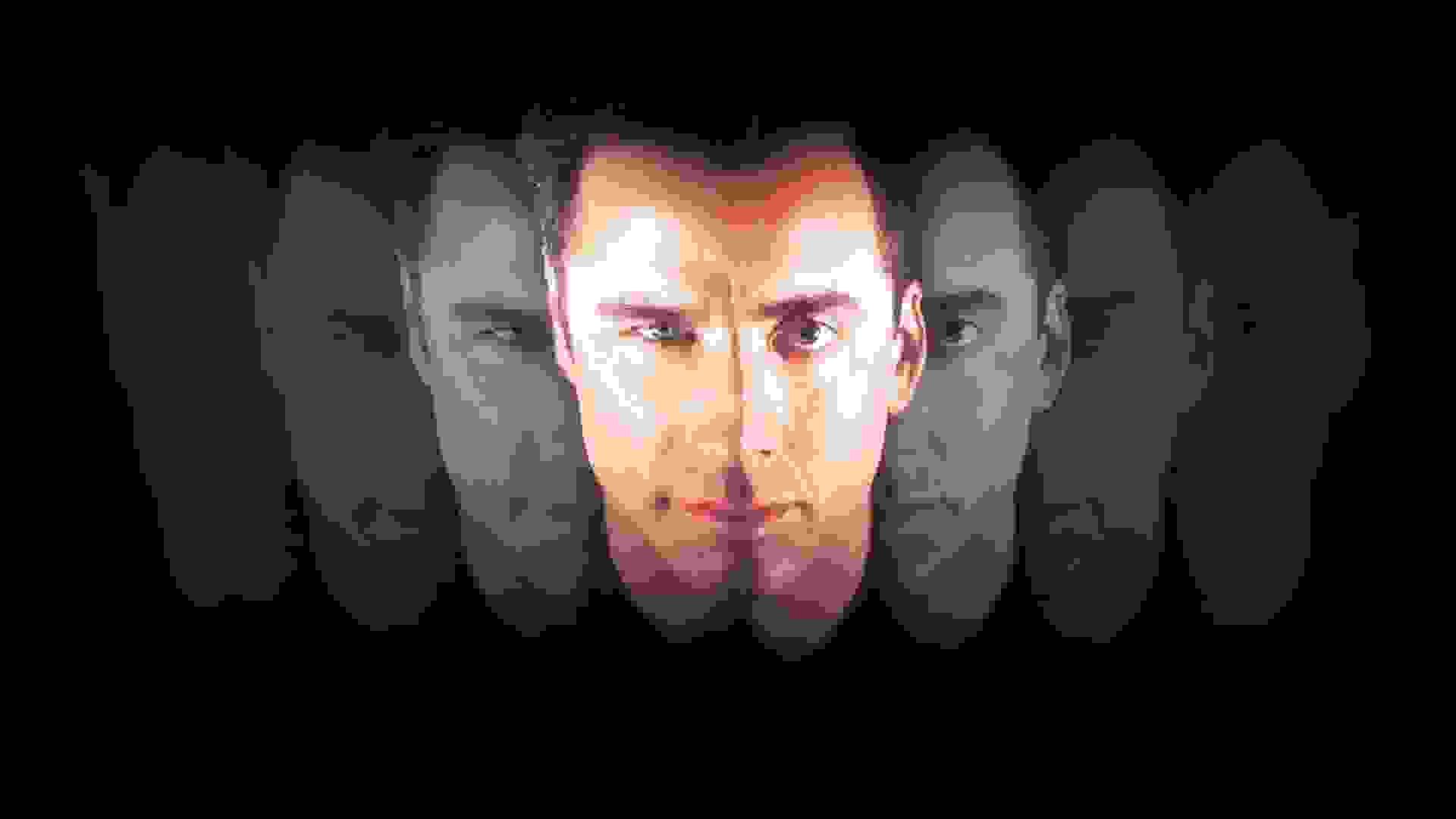 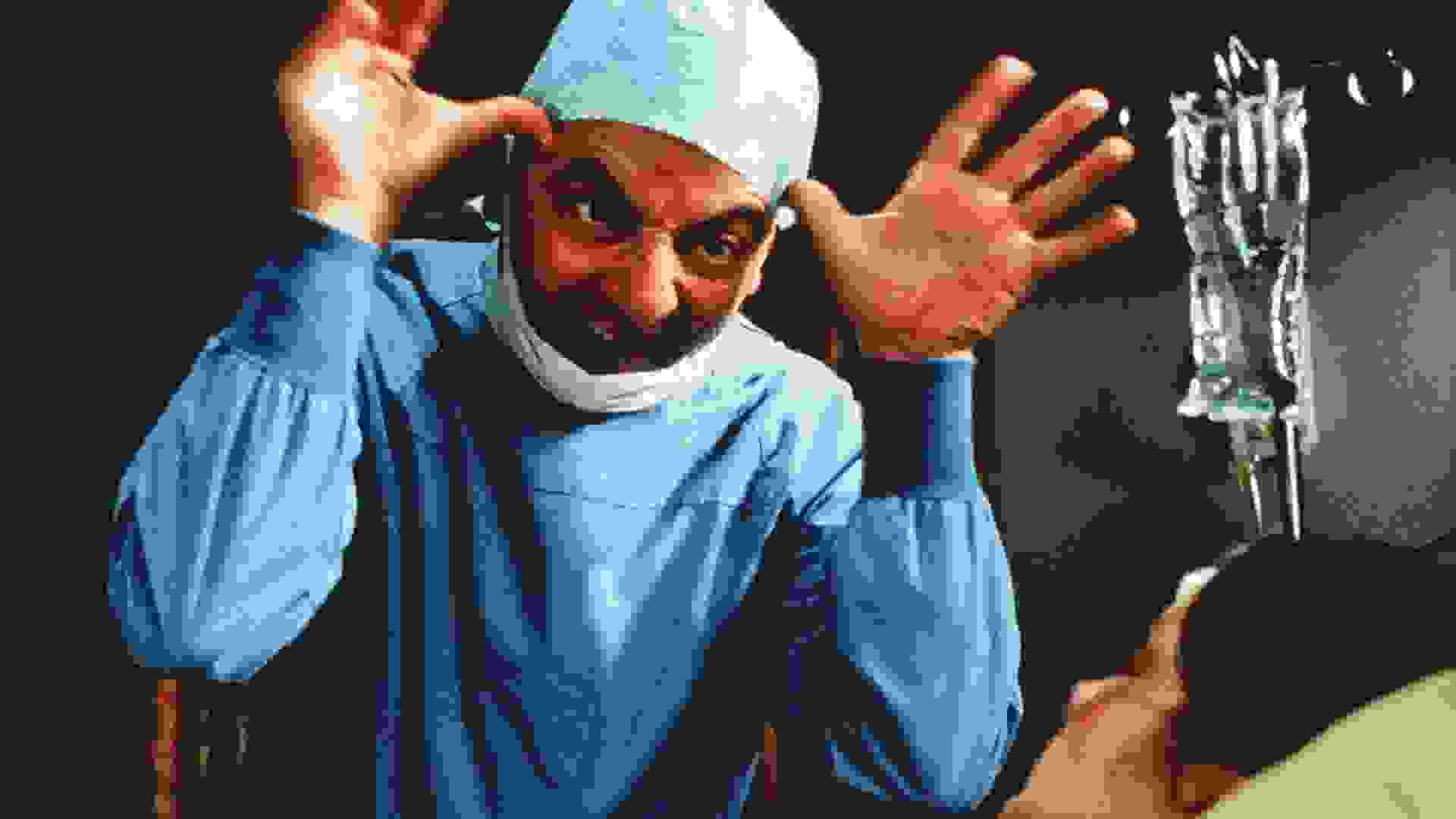 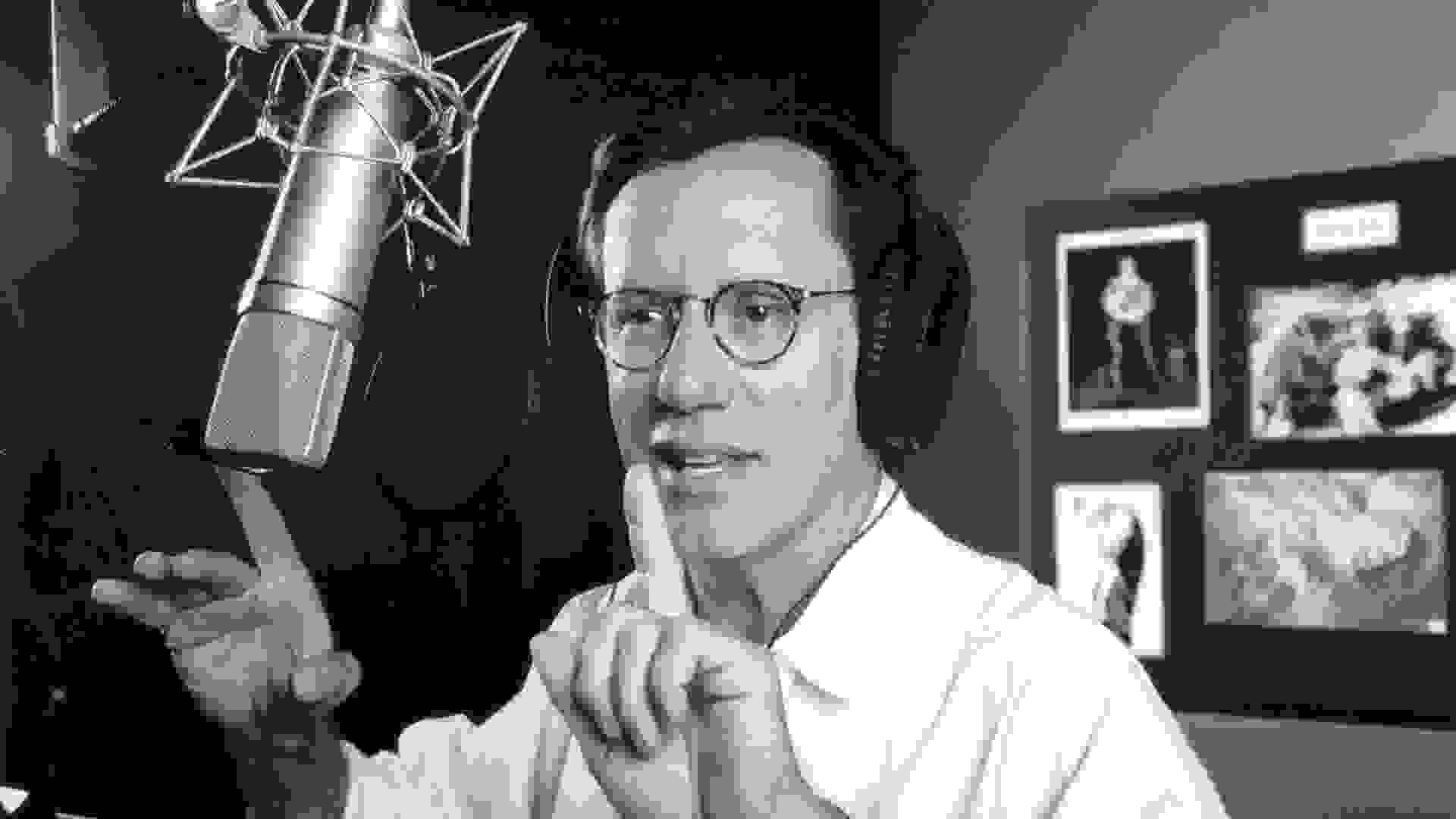 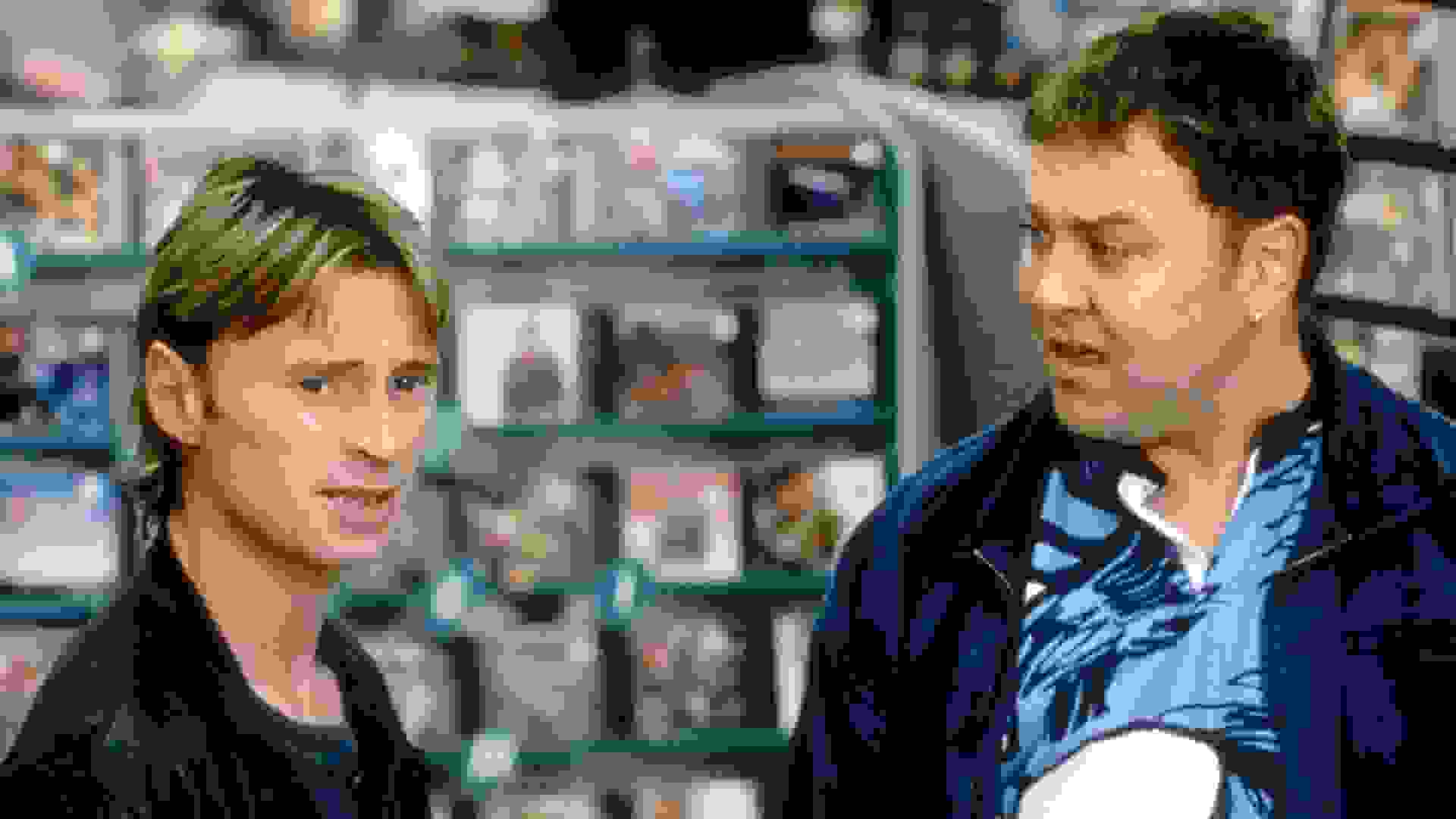 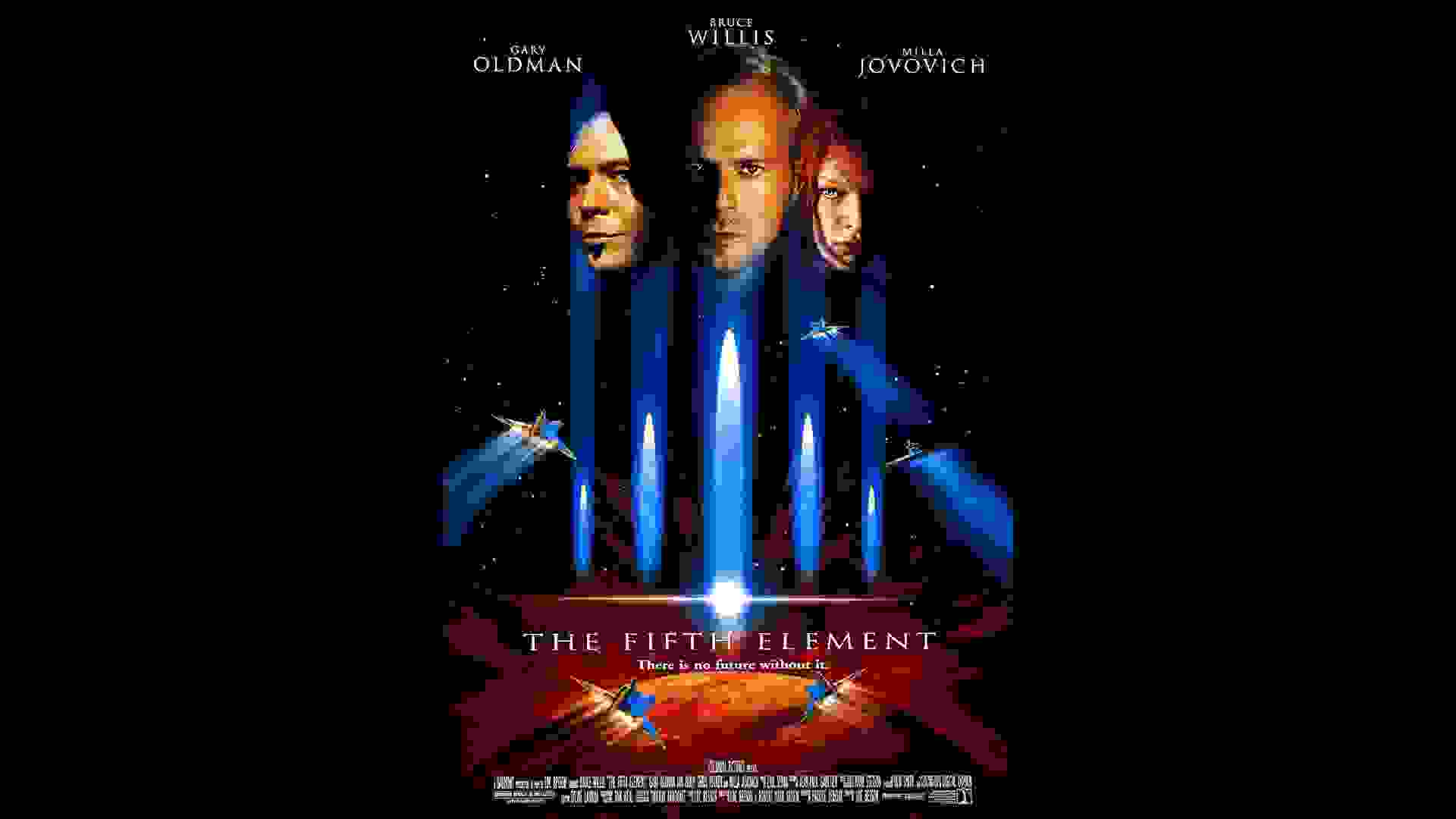 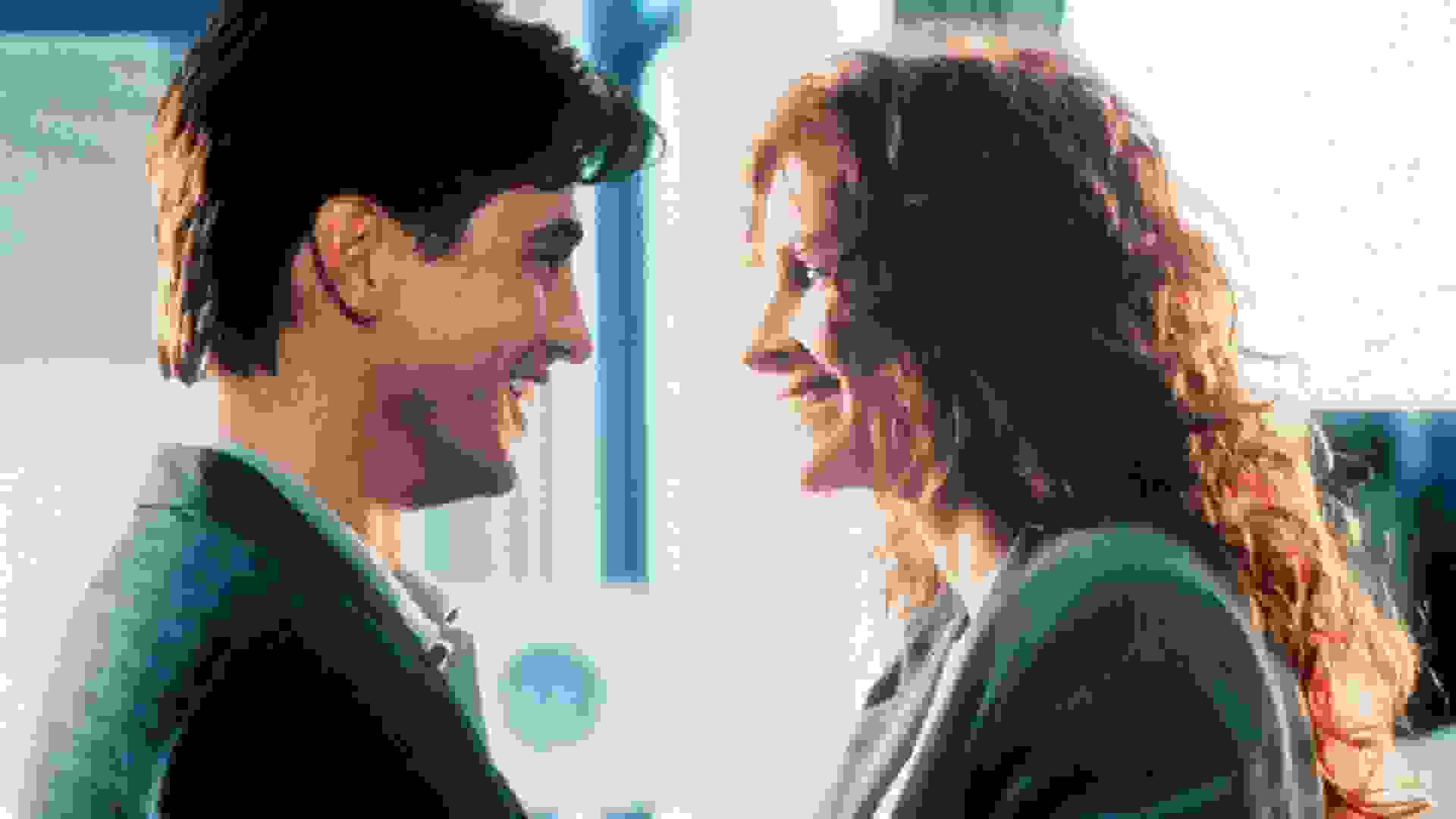 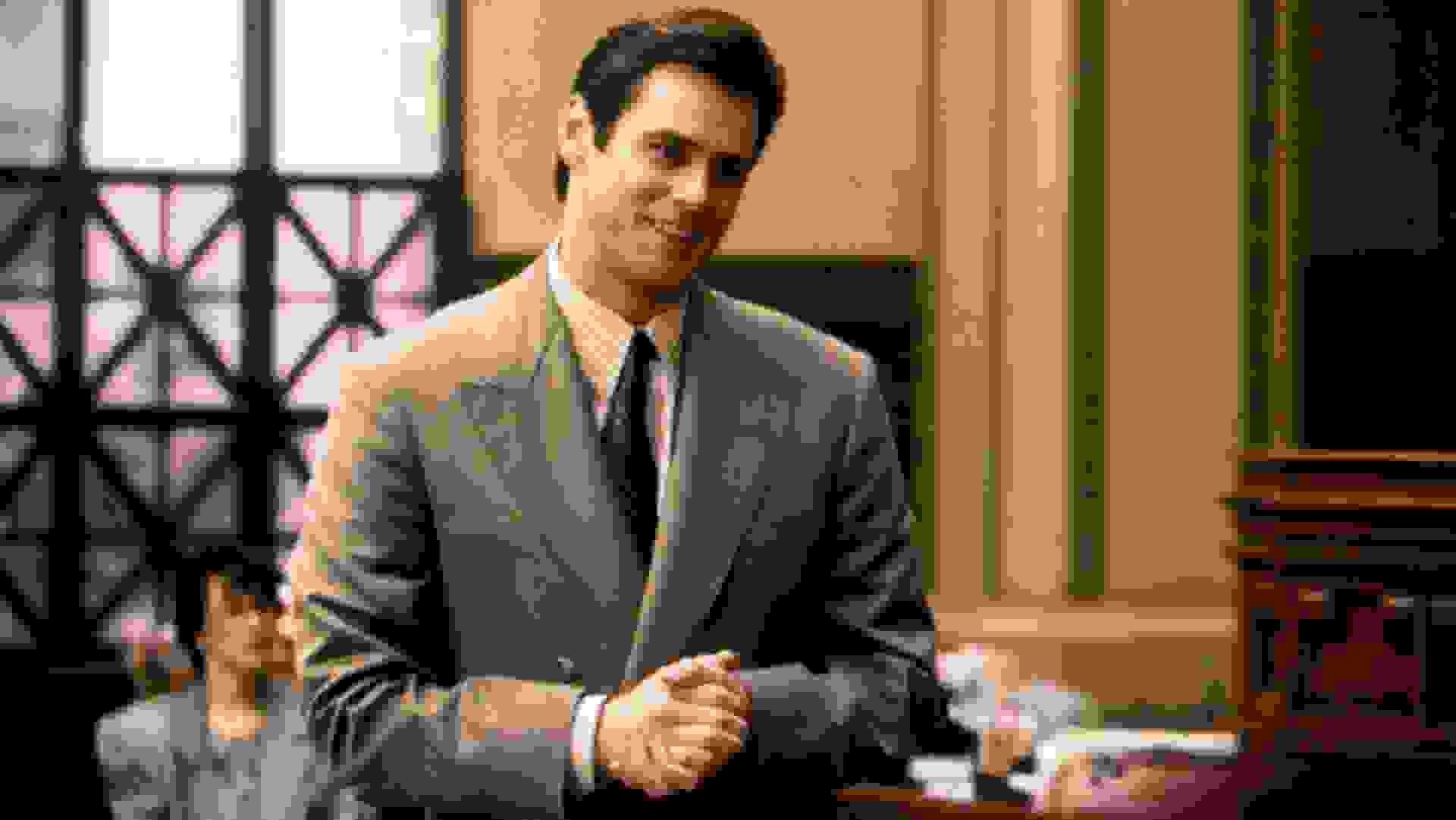 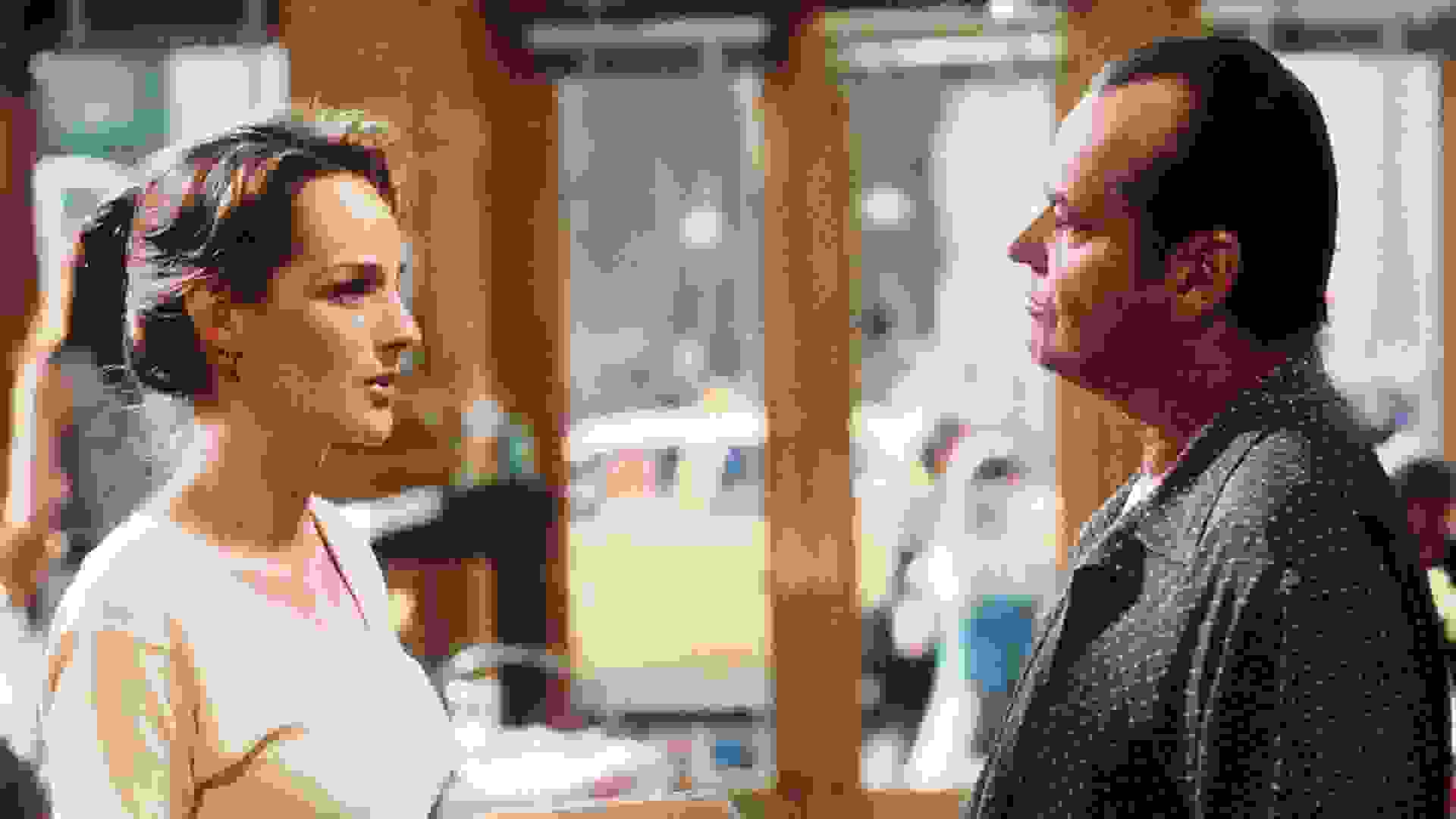 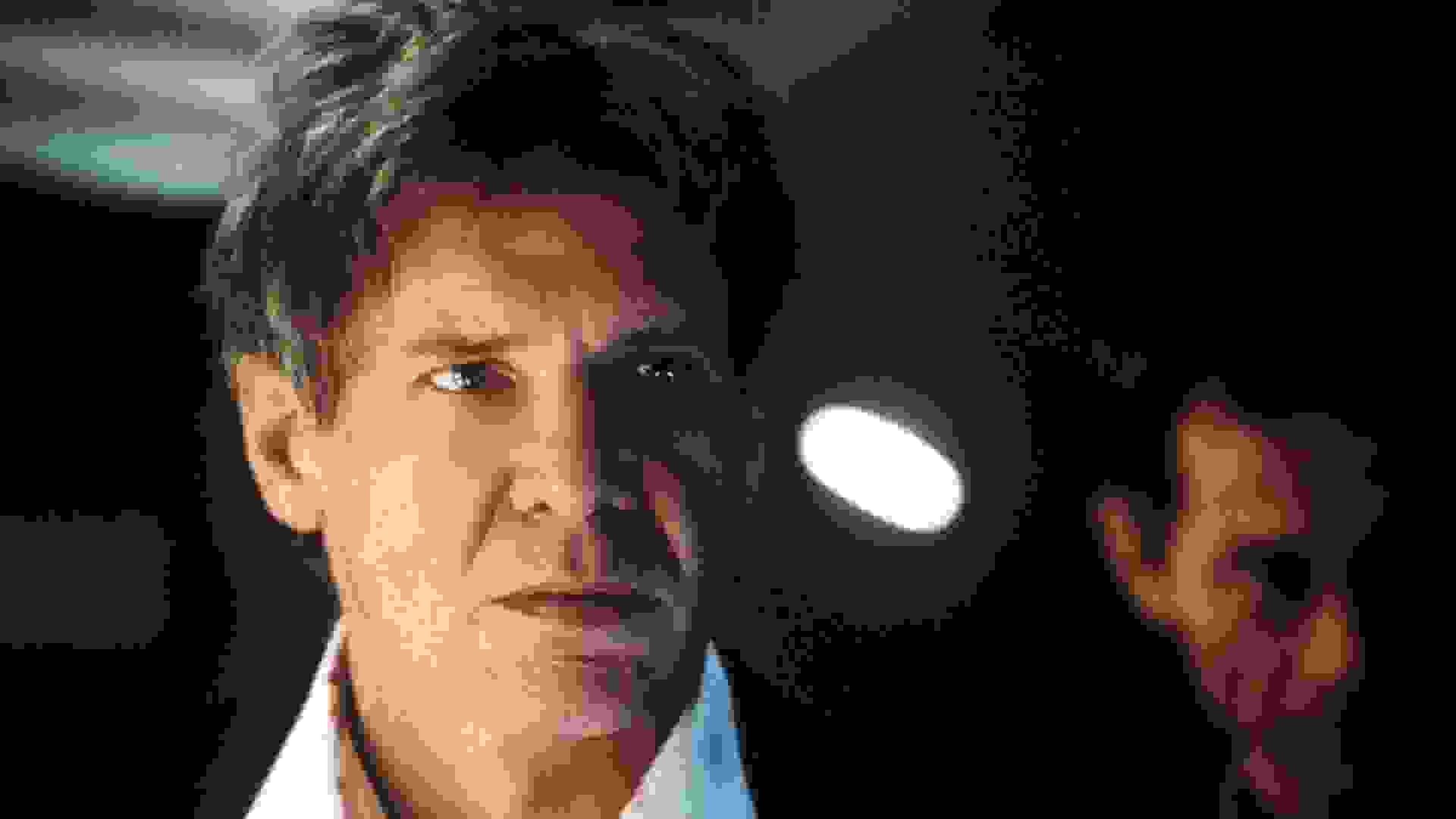 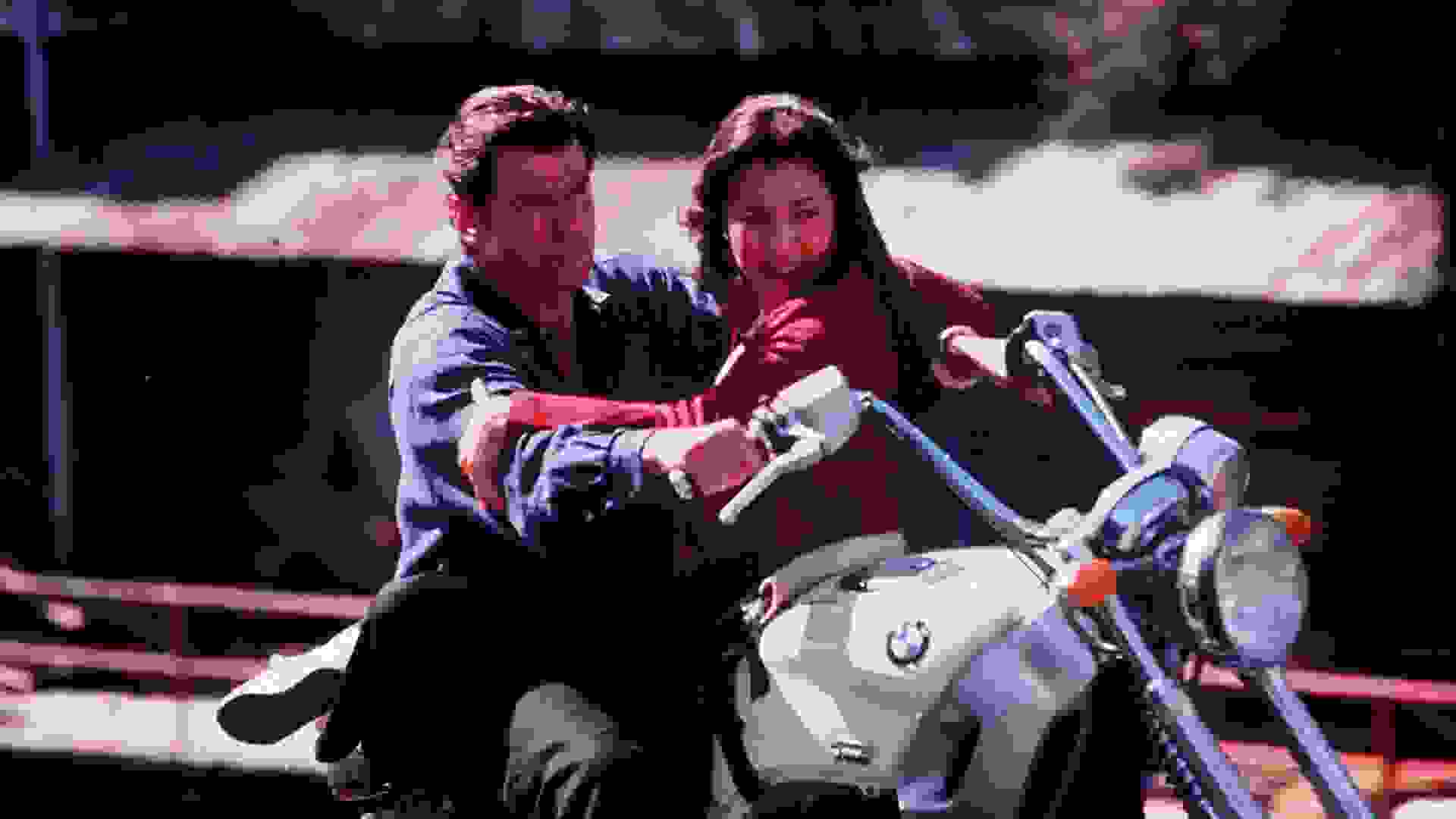 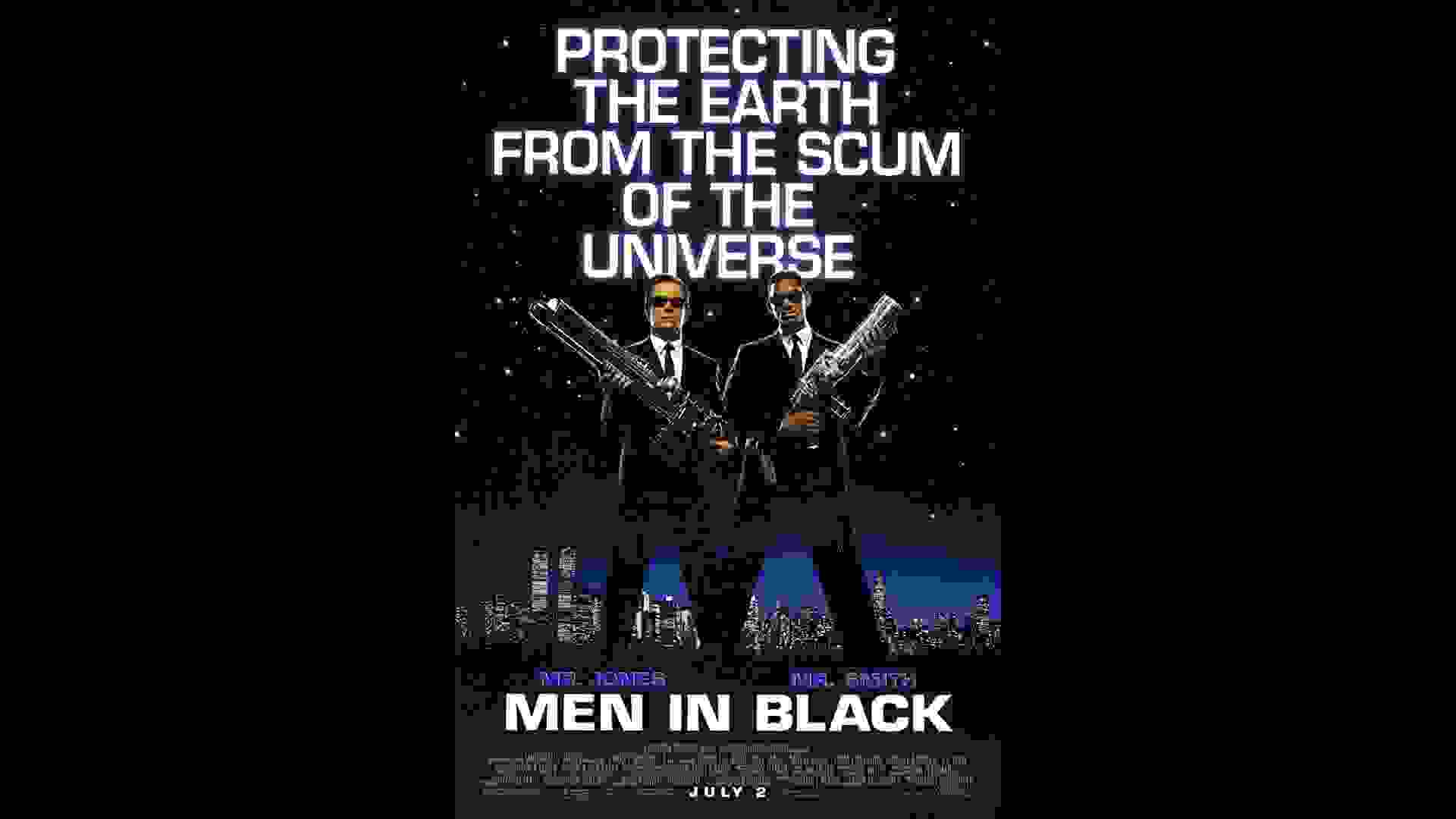 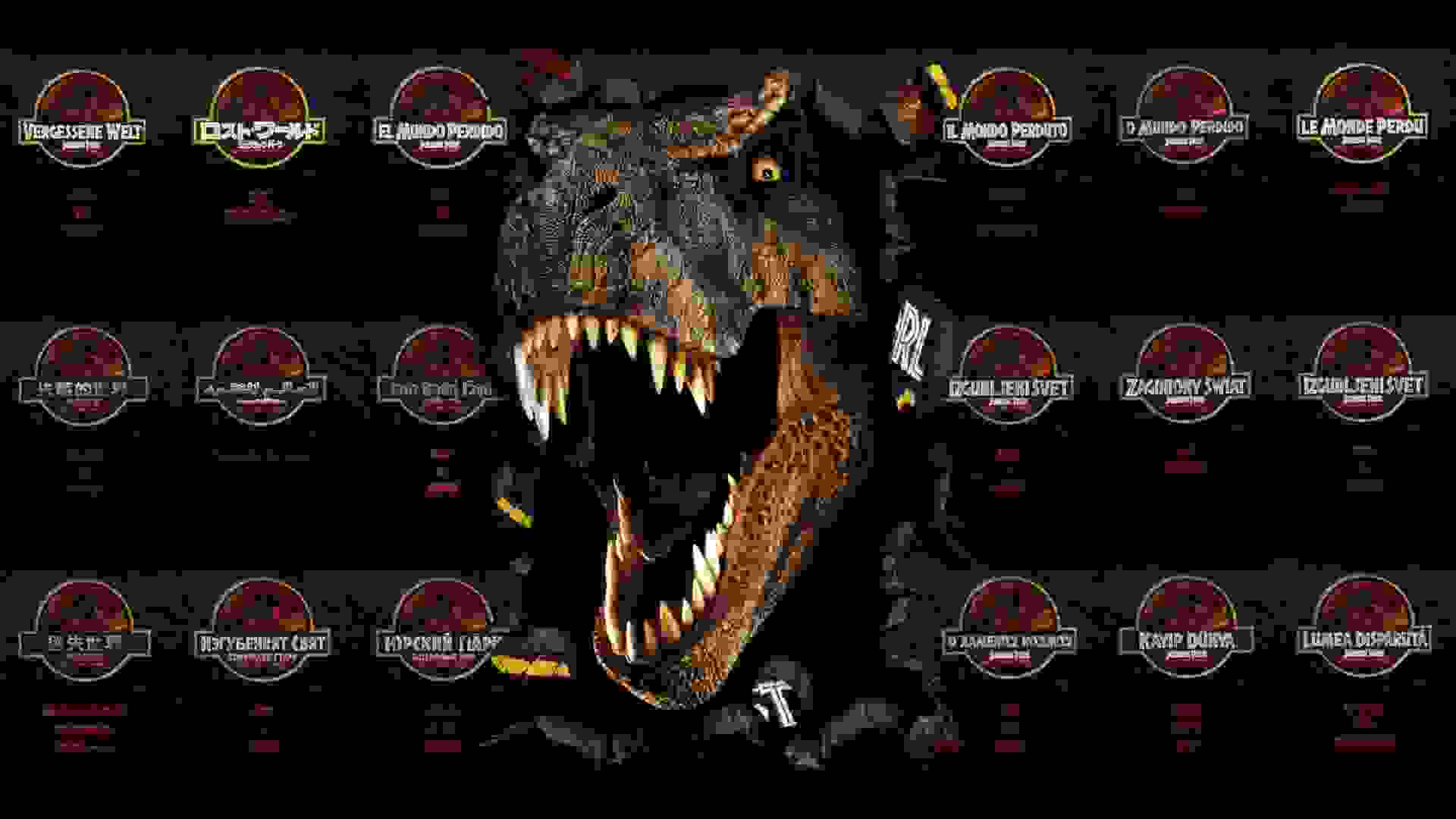 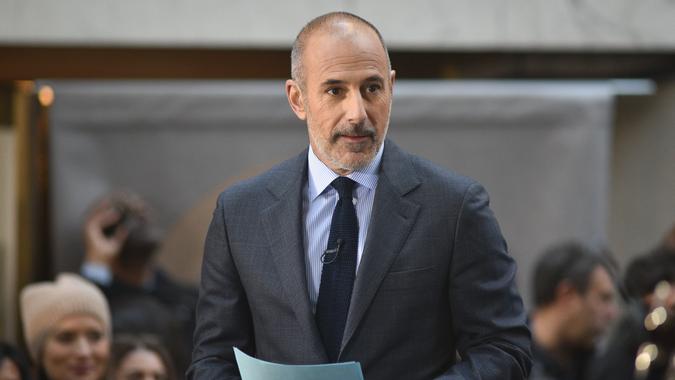 Getting involved in a scandal cost these 16 stars big money.