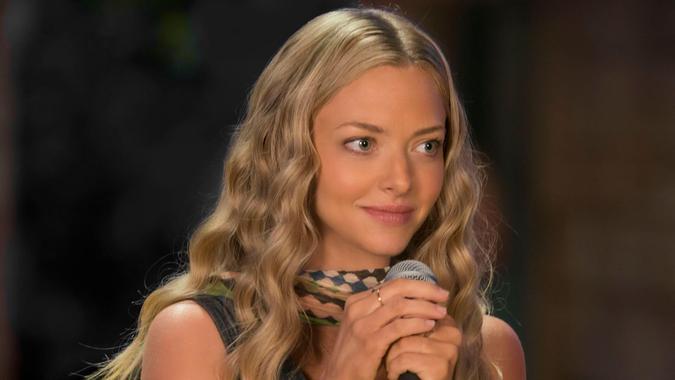 Many people might recognize Amanda Seyfried from her role as Karen Smith in the movie “Mean Girls.” The hit teen comedy from 2004 grossed $130 million and spawned a Broadway musical of the same name. Prior to her role in “Mean Girls,” Seyfried had a recurring role on the soap opera “As the World Turns,” Celebrity Net Worth writes.

Today, the 35-year-old actress, model and singer, who also played in the screen adaptation of the Broadway musical “Mamma Mia!,” possesses a net worth of $12 million, according to Celebrity Net Worth. Seyfried’s modeling credits include the book covers of Francine Pascal’s Victoria Martin Trilogy and campaigns for The Limited Too.

Seyfried has many television credits to her name, including roles in “Law & Order: Special Victims Unit” and “Veronica Mars.” She is well-recognized for her role on the Emmy-nominated show “Big Love.”

Seyfried has won multiple awards and was nominated for an Academy Award in 2021 for her role in “Mank.”

She owns a $1.7 million condo in the Greenwich Village neighborhood of New York City, a $1.85 million house in Beachwood Canyon, Los Angeles, and a rustic farmhouse in the Catskill Mountains, where she raises goats and horses, Celebrity Net Worth writes.