How Much Is Carey Mulligan Worth? 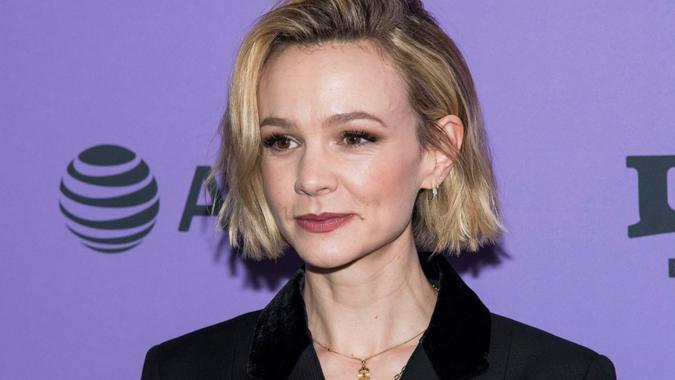 British actress Carey Mulligan is a star of screen and stage who has gained international acclaim for roles in movies like “Pride & Prejudice” and “The Great Gatsby,” and Broadway plays like “The Seagull.” Celebrity Net Worth lists her total net worth at $16 million.

Although awards such as Golden Globes and Oscars do not have a prize purse associated with them, they can help actors negotiate bigger contracts or land larger roles. Mulligan was nominated for best actress in a leading role for her performance in “Promising Young Woman,” which is currently enjoying a limited run at select theaters across the U.S. Mulligan is also credited as a producer for the film.

Mulligan was also nominated for an Oscar, SAG and Golden Globe award for her role in the independent film “An Education” in 2009.

Her biggest box office draws include “The Great Gatsby,” which earned $353.6 million worldwide; “Public Enemies,” which grossed $212.2 million; and “Wall Street 2: Money Never Sleeps,” with $137.4 million in worldwide earnings, according to ShowbizCheatSheet.com.