How Much Is Glenn Close Worth? 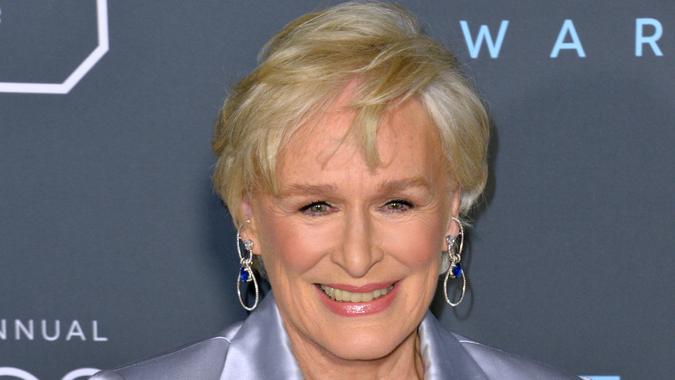 Nominated for an Oscar for her supporting role in “Hillbilly Elegy,” Glenn Close could become one of the elite group of performers in the EGOT club. EGOT “club members” have won at least one each of the following: Emmy, Tony, Golden Globe and Academy Award.

Close has a net worth of $50 million, Celebrity Net Worth estimates. At the age of 74, the powerhouse actress continues to add to her achievements.

Close received $200,000 per episode for her role as Patty Hewes on the FX original television series “Damages,” totaling a salary of about $12 million per year between 2007 and 2012. Throughout her illustrious career, she’s also played in several box-office hits, including “The Big Chill,” “The Natural” and “Fatal Attraction.” She might be most recognized for her role as Cruella de Vil in the live-action movie of “101 Dalmations.”

Raised in a wealthy family in Greenwich, Connecticut, Close studied theater and anthropology at The College of William & Mary, Celebrity Net Worth reports.

In addition to the money she earns from acting, Close is president of Trillium Productions Inc., a film company that has produced movies such as “South Pacific” and “Sarah, Plain and Tall,” as well as the Emmy Award-nominated television movie “Serving in Silence,” which Close starred in and produced with Barbra Streisand.

Close also owns an extensive real estate portfolio. In 2020, she sold her New York properties, which included her Bedford Hills mansion, which went for $2.75 million, although it originally listed with an asking price of $3.6 million. Close also sold a 3,000-square-foot historic home from the 1700s in the same area for $775,000, Celebrity Net Worth reports. In 2011, she sold her New York City apartment in the Beresford building for more than $10 million. She still holds property in Florida, Montana and Wyoming, Celebrity Net Worth writes.