How Much Is Leslie Odom Jr. Worth? 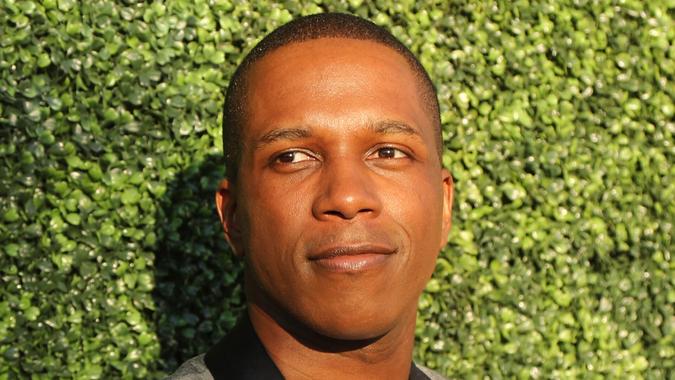 Leslie Odom Jr., an American actor and vocalist who garnered Golden Globe nominations for his work in “One Night in Miami” (best supporting actor and best original song), is best recognized as playing Aaron Burr in Broadway’s “Hamilton.”

The play’s run was cut short by the pandemic but saw new life as a video release on Disney+. The actors in the show earned at least $3,400 per week based on a base salary of $1,900 weekly, the union-mandated minimum, plus a bonus of $500 per show for the play’s Tony nomination and $1,000 per show for its Tony wins, Stylecaster reports.

Stylecaster reported Odom’s salary for “Hamilton” at a minimum of $18,400 per week. Odom also played an integral role in negotiating more money for the 22 original cast members after the show achieved success.

Stylecaster estimates Odom’s net worth at more than $10 million as of 2020.

Make Your Money Work Better for You
Last updated: April 20, 2021