How Much Is Olivia Colman Worth? 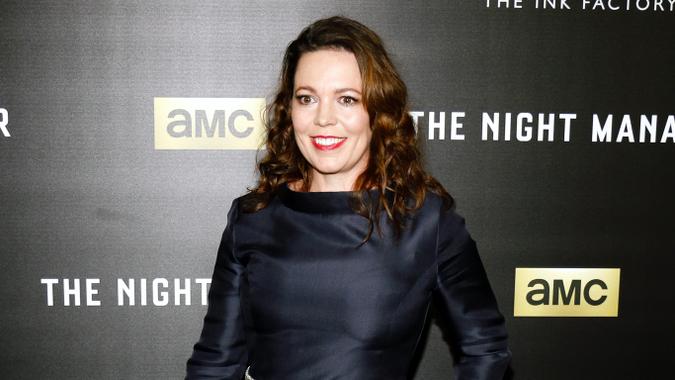 Olivia Colman, 47, is an English actress who had been well-known and respected across the pond for ages, but she grew in popularity in the United States in around 2016 when she started appearing in a string of critically acclaimed and popular film and television projects including “Murder on the Orient Express,” “The Night Manager,” BBC miniseries “Les Misérables,” “The Favourite,” “Fleabag,” “The Father” and her role as Queen Elizabeth II in “The Crown,” for which she is nominated for an Emmy Award.

She is no stranger to winning awards. She has won BAFTA Awards in many categories including best leading actress, best supporting actress, and best female performance in a comedy programme, three Golden Globes and the best actress Academy Award for “The Favourite.”

With all of that success, Colman has amassed a net worth of $6 million, according to Celebrity Net Worth.

She was born Sarah Caroline Colman in Norwich on Jan. 30, 1974. She always had an interest in acting. While at Cambridge, she studied drama at the Bristol Old Vic Theatre School where she graduated in 1999. As there was already a “Sarah Colman” in the actors union, she borrowed the name “Olivia” from one of her best friends.

When she was 26, Colman landed a starring role in Bruiser in 2000.  She continued acting on TV in “Gash,” “Look Around You,” “Green Wing,” “The Time of Your Life,” “That Mitchell and Webb Look,” Beautiful People,” “Peep Show,” “Twenty Twelve,” “Sloane” and she has had a recurring part in the hit series “Broadchurch” since 2013.

She has also starred in several films including “Tyrannosaur,” “The Iron lady” and “Hyde Park on Hudson.” She also voiced characters in “Arrietty (English dub.), “Locke” and “Pudsey the Dog: The Movie.”

Colman married law-student-turned-writer Ed Sinclair in August 2001. The pair have three children and live in South London in a home that they purchased in 2012.

Olivia Colman’s role as Queen Elizabeth II has ended, but it will be interesting to see what she will choose for her future projects.