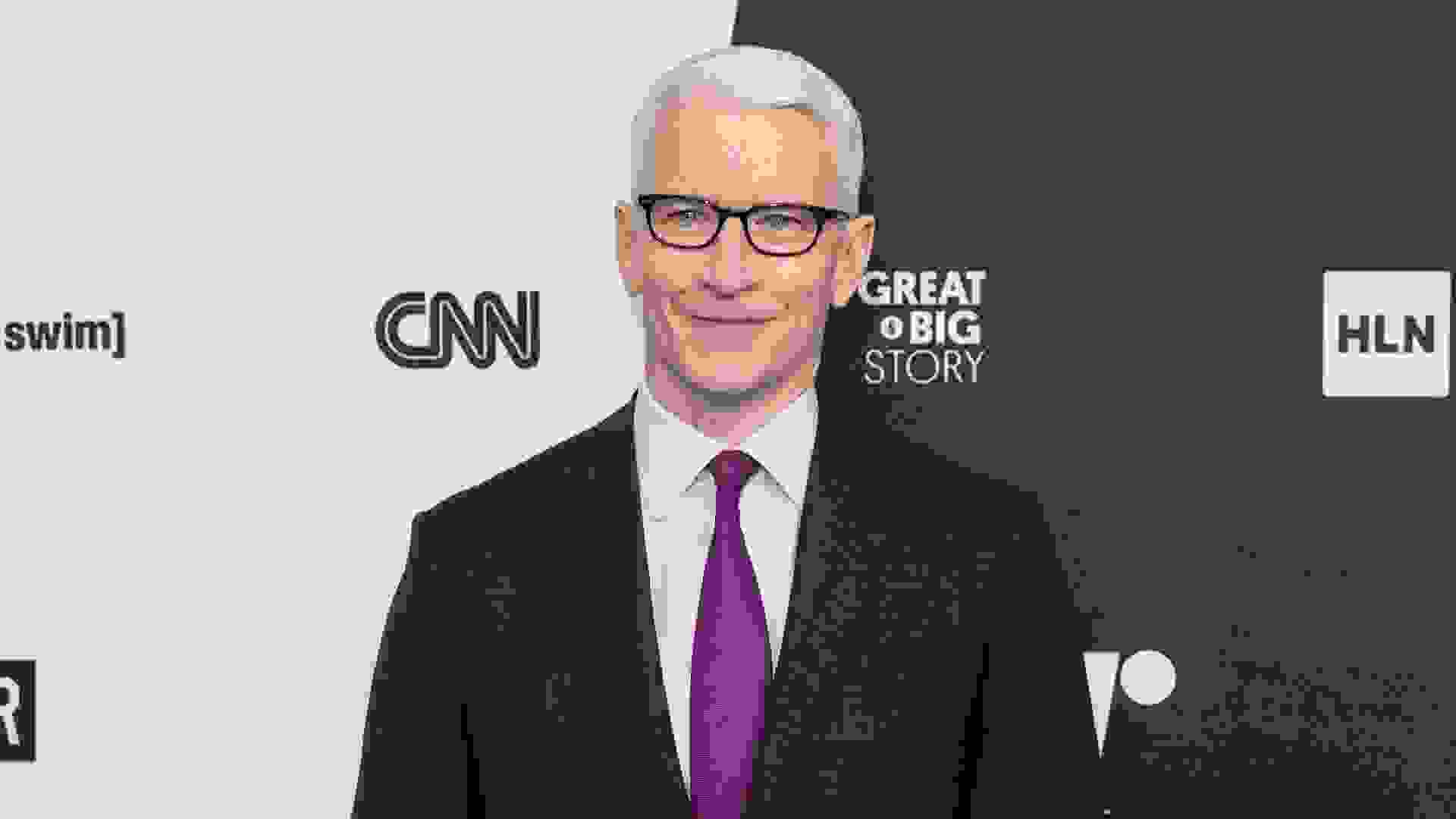 See: How Rich Is Meghan Markle?
More: This Credit Score Mistake Could Be Costing Millions of Americans

To find the richest cable news hosts, GOBankingRates looked at the 25 most-watched cable news shows from 2021 via AdWeek, then found the hosts’ net worths from CelebrityNetWorth.com.
Of the top 25, 14 hosts are from Fox News, while seven are from MSNBC and one is from CNN.

Where is your favorite host on the list? Read on to see. 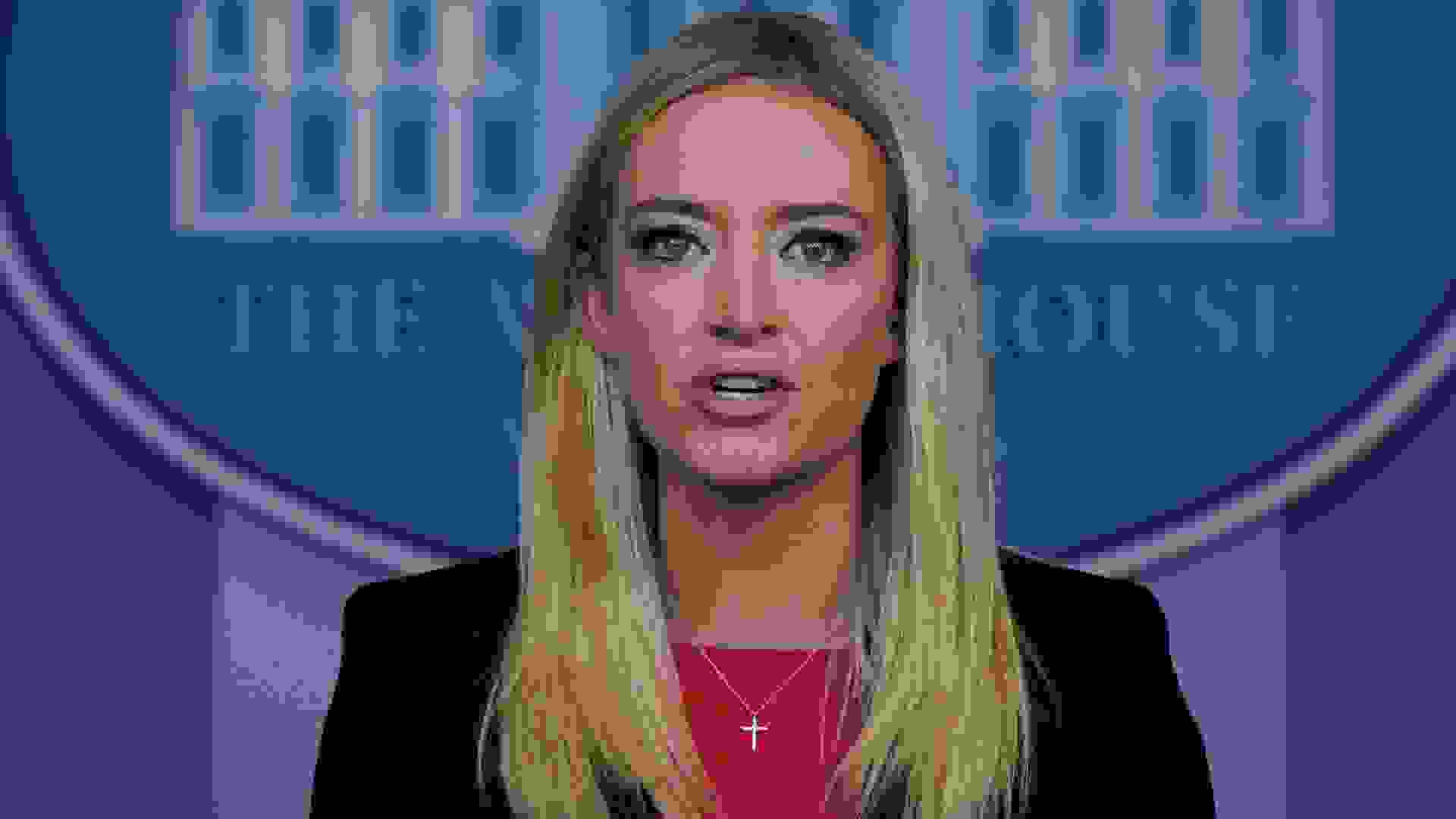 The former press secretary under President Trump joined Fox News as a contributor in 2021 and later became a co-host of “Outnumbered.” 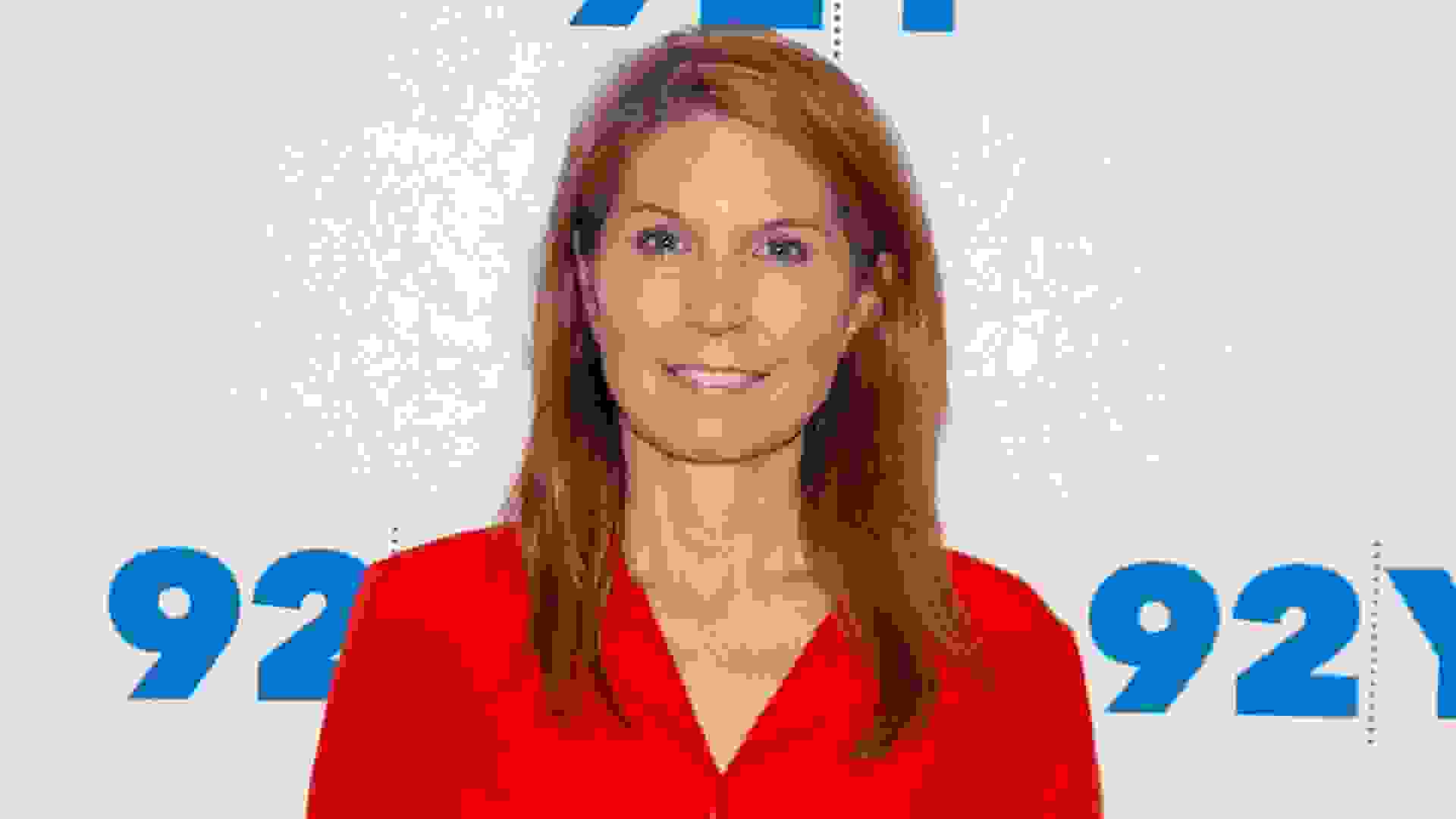 Wallace had a long career in politics, going back to serving as White House Communications Director under George W. Bush. She also has written three political novels. 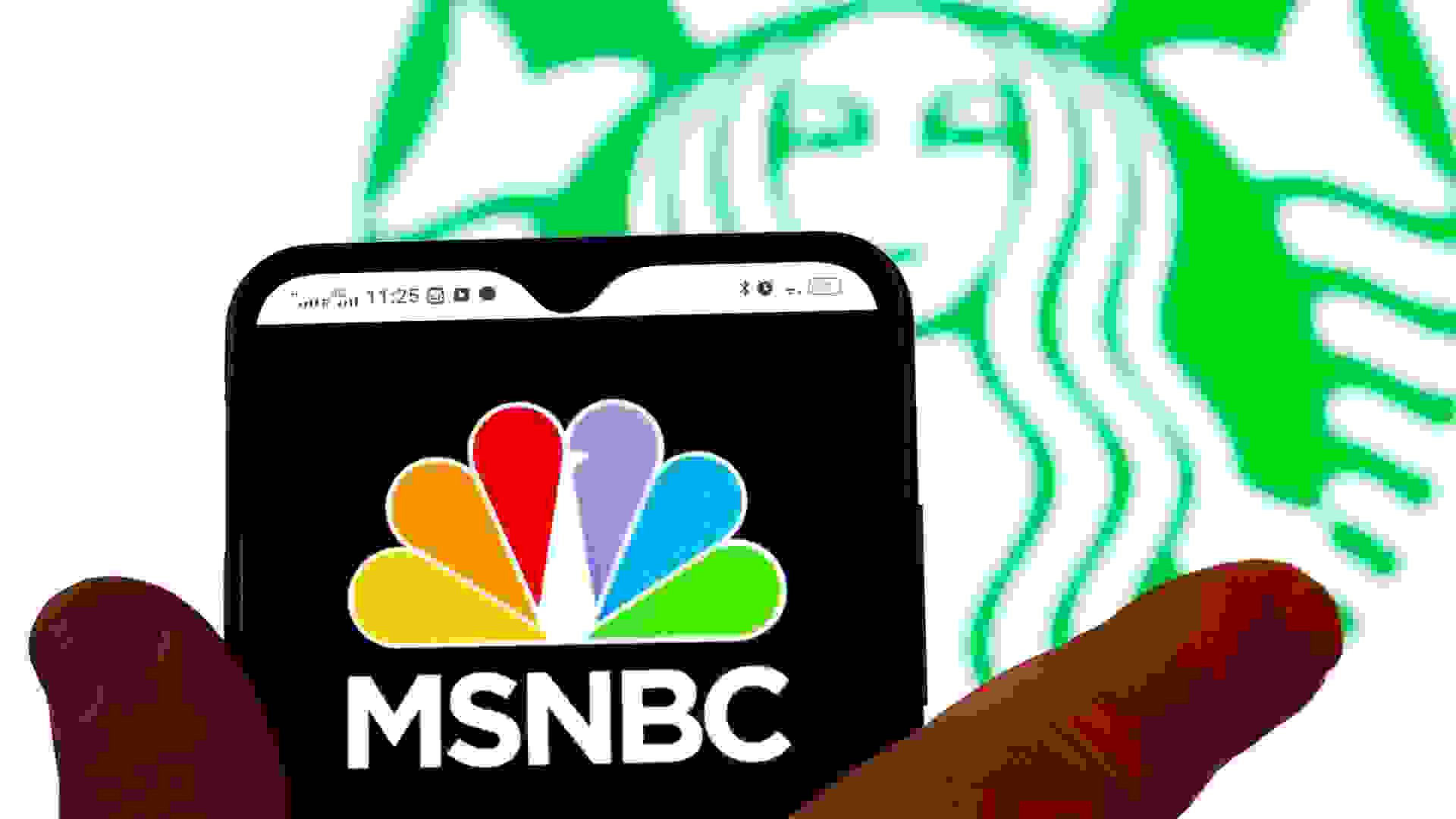 The long-time NBC reporter also is an accomplished author. Her book, “Unbelievable: My Front-Row Seat to the Craziest Campaign in American History,” spent several weeks on the New York Times’ Best Seller List. 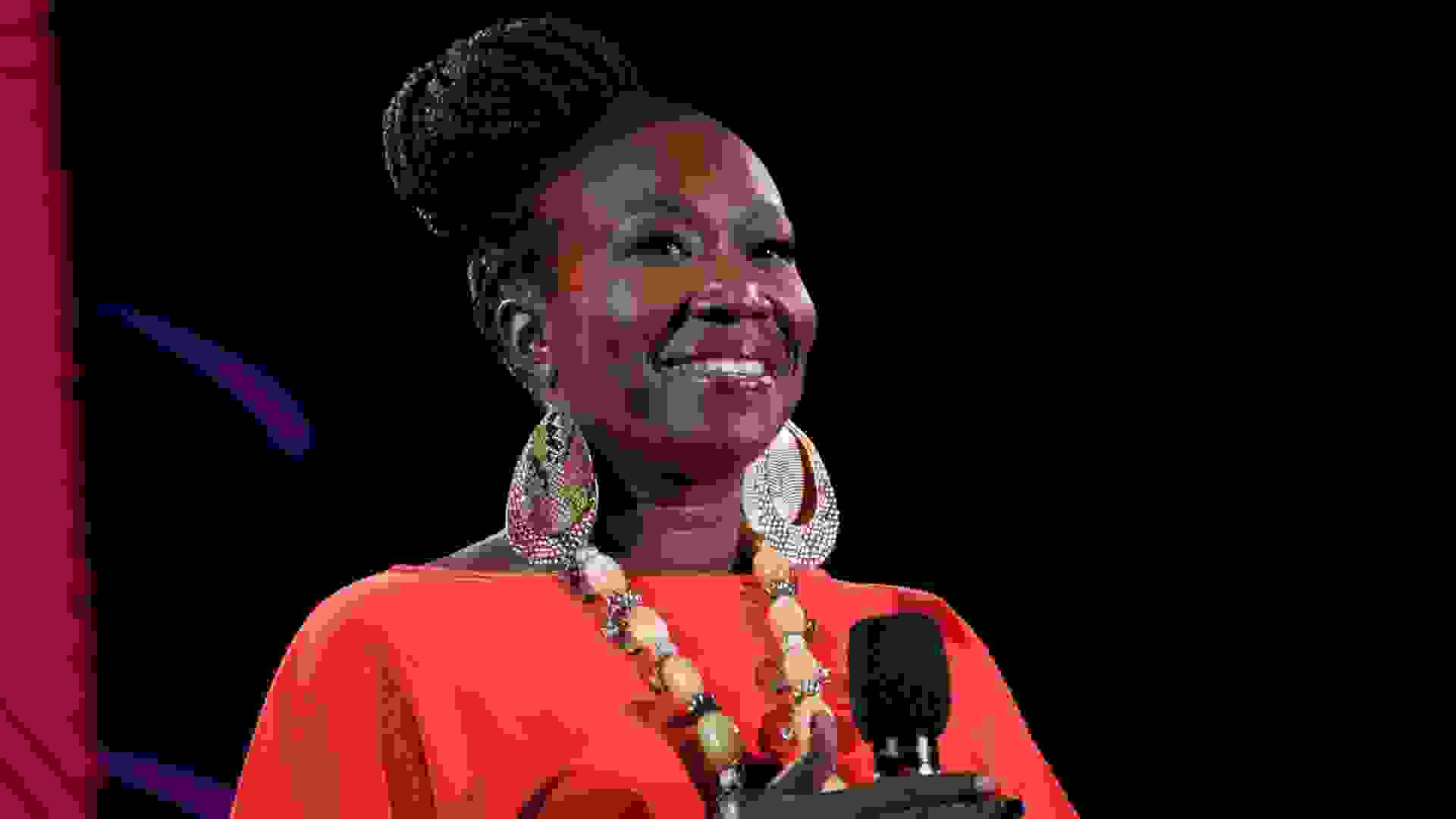 Reid’s show replaced “Hardball,” a long-time MSNBC cable show that ended when Chris Matthews retired. She has written books about the Clinton and Trump presidencies. 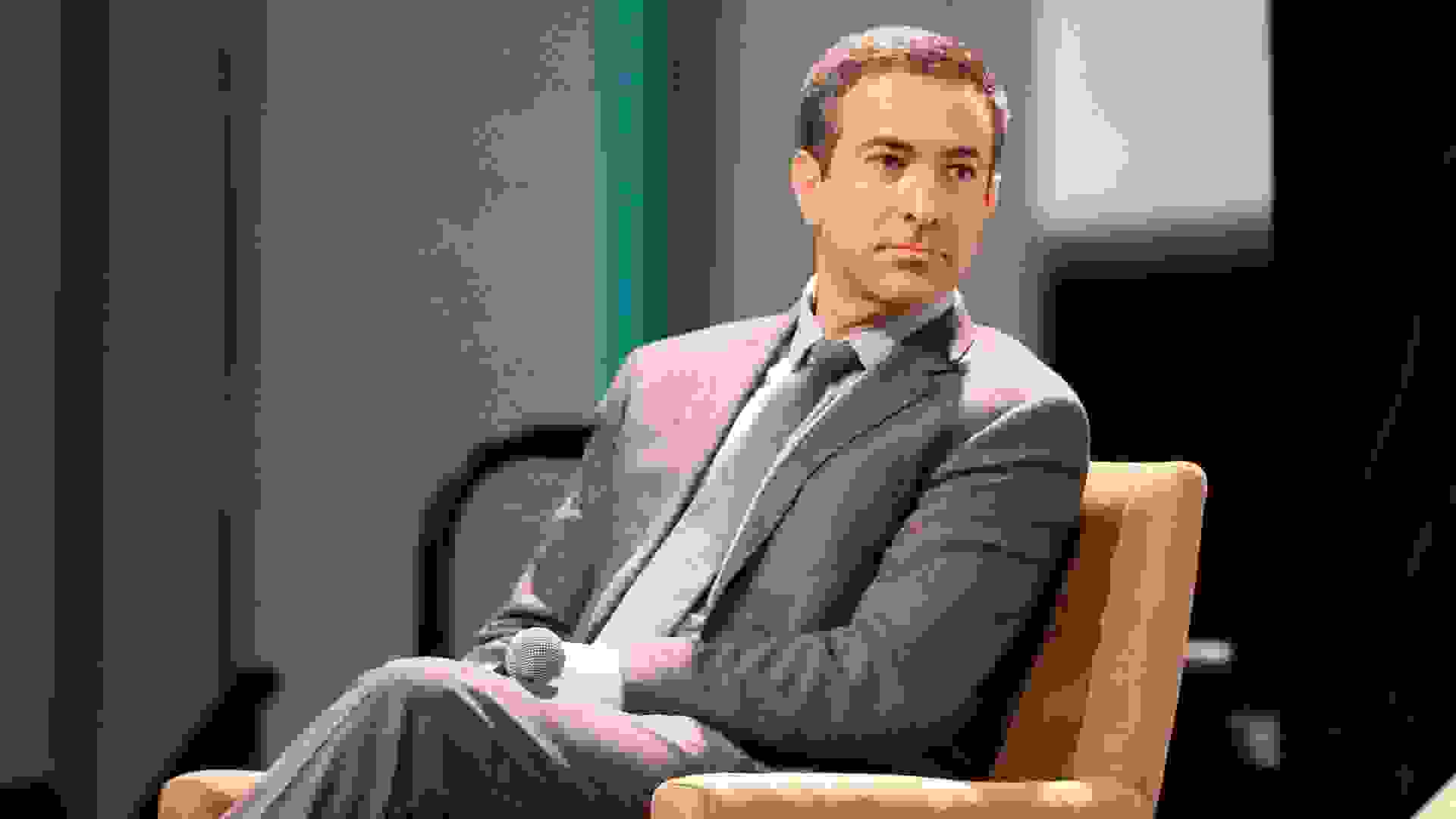 Melber has a law degree from Cornell University and has worked in law firms and in political offices for Sen. Maria Cantwell (D-Wash.) and with the John Kerry presidential campaign. 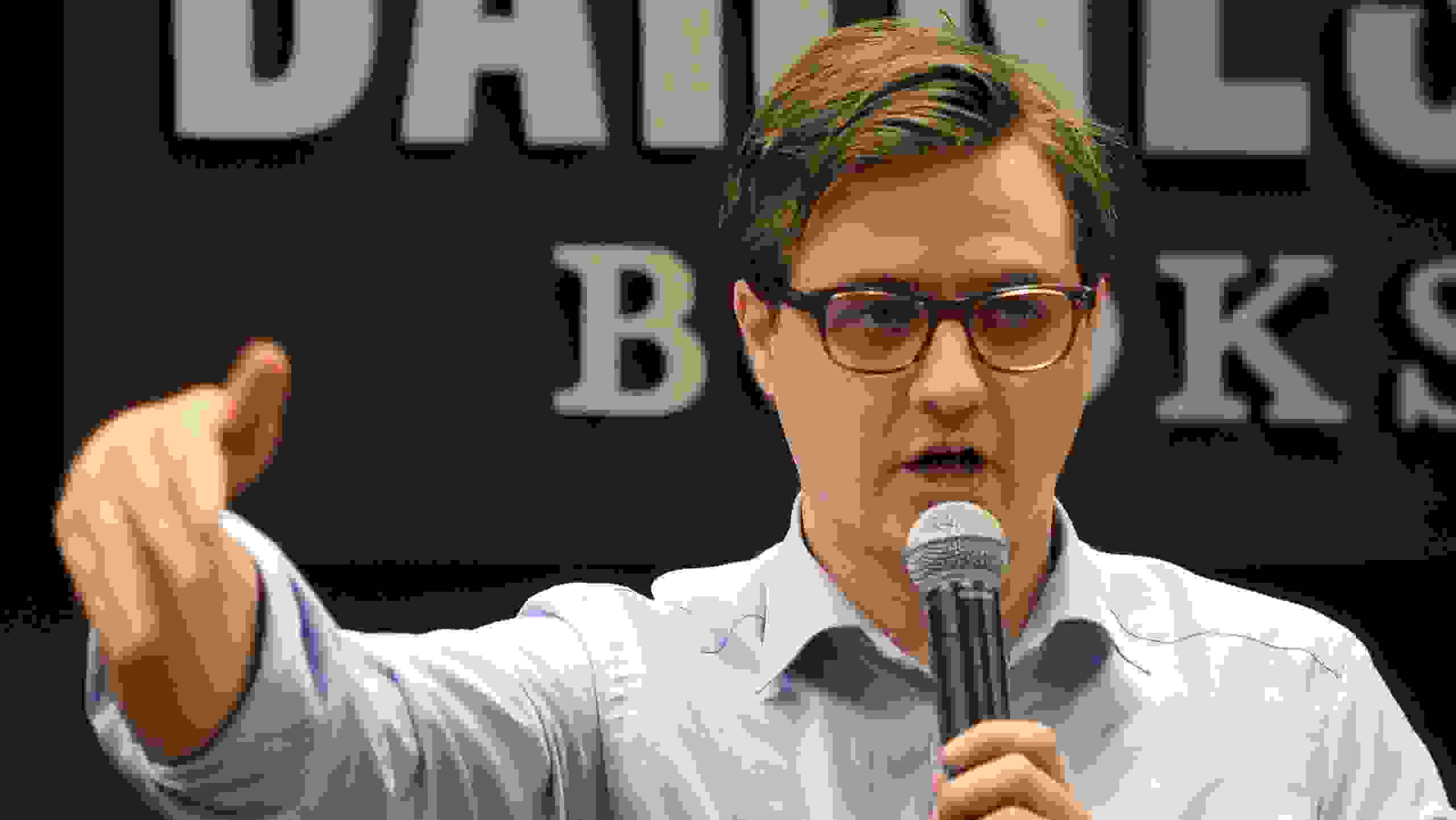 Show title/network: “All In with Chris Hayes” / MSNBC

Hayes started guest-hosting on the “Rachel Maddow Show” in 2010 and took on more and more responsibility at MSNBC. He also is an editor-at-large for “The Nation” and an author, and he has served as an adjust professor of English at St. Augustine College. 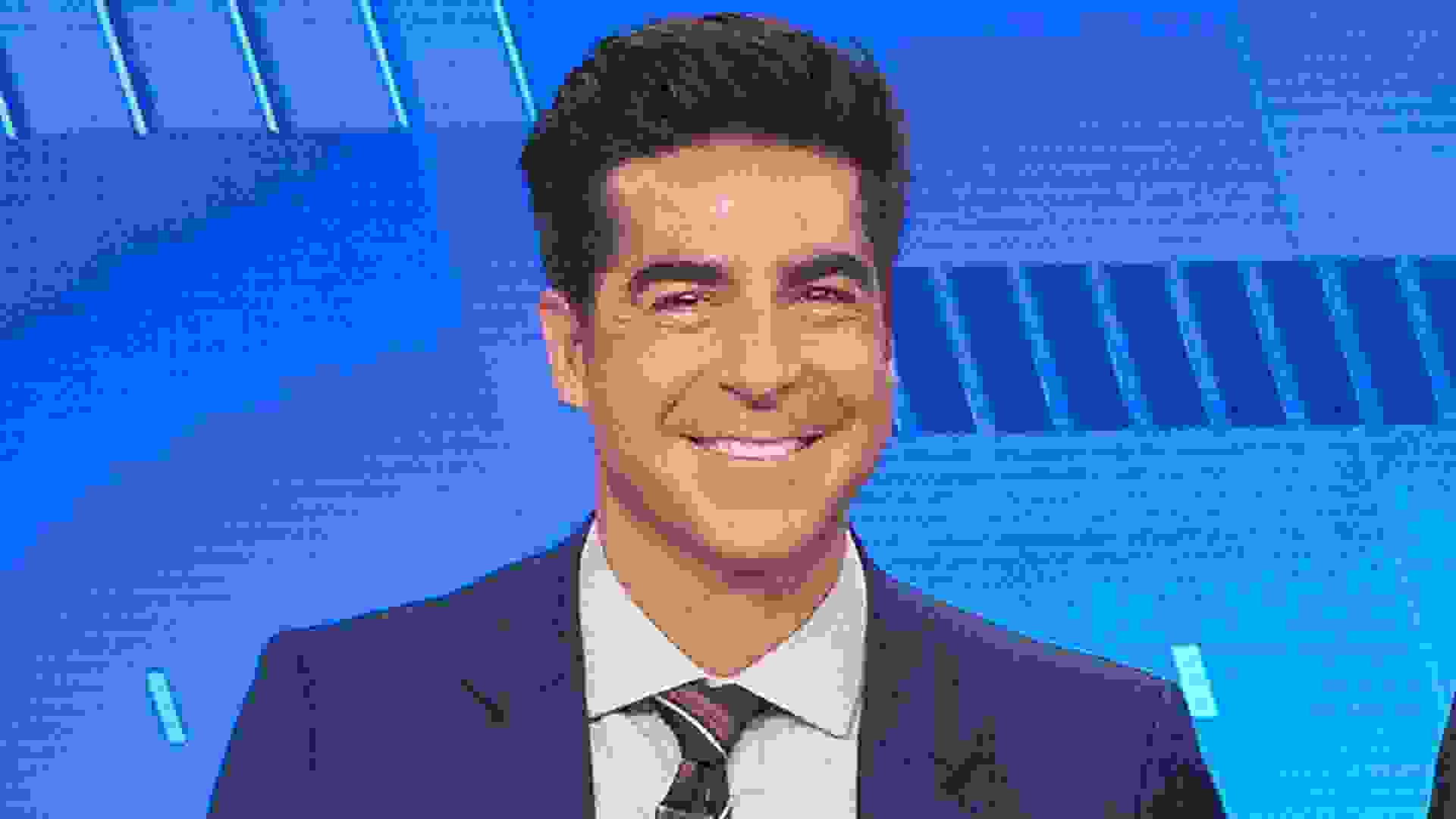 Watters got his break in TV serving as a correspondent for “The O’Reilly Factor” on Fox News. His first book, “How I Saved the World,” made its debut at No. 1 on The New York Times’ nonfiction bestseller list in 2021. 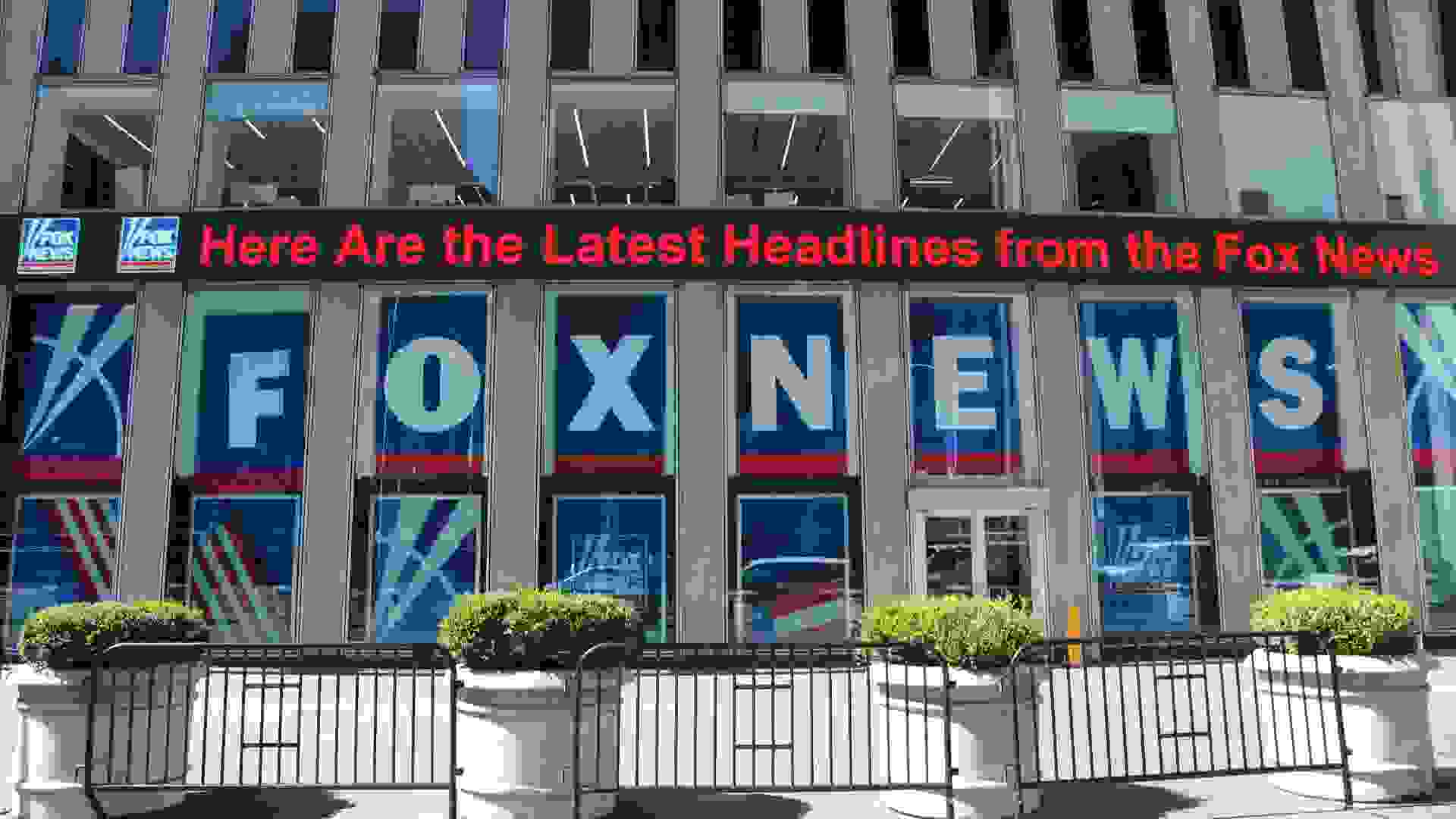 Smith started as a reporter for Fox Business in 2007 after working at Bloomberg. 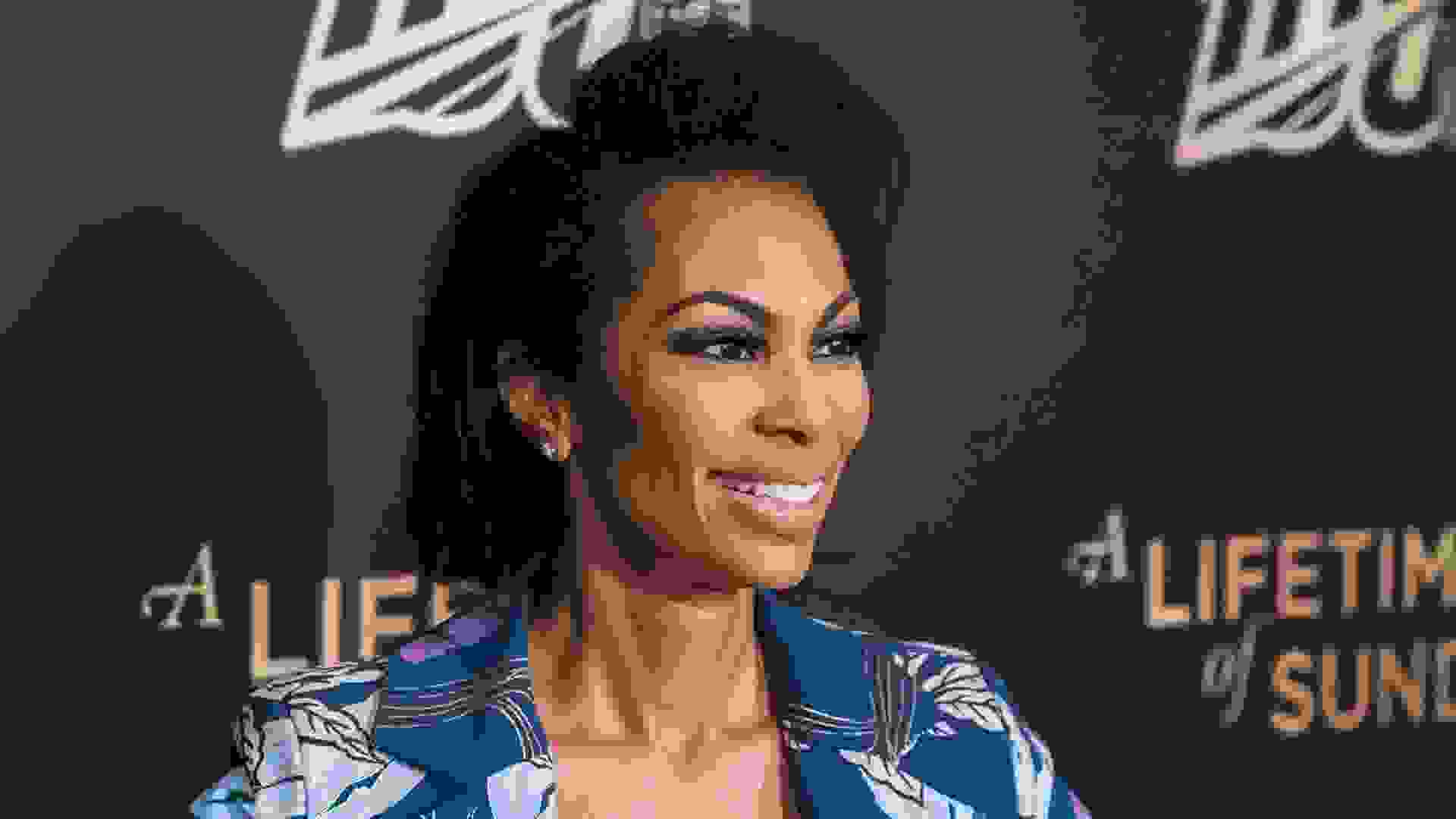 Faulkner, who started at Fox News in 2005, also is the author of two books. She made an undisclosed amount of money when she sued toymaker Hasbro, claiming a plastic hamster in its toy line was an unauthorized use of her name and likeness. Faulkner settled the suit with Hasbro. 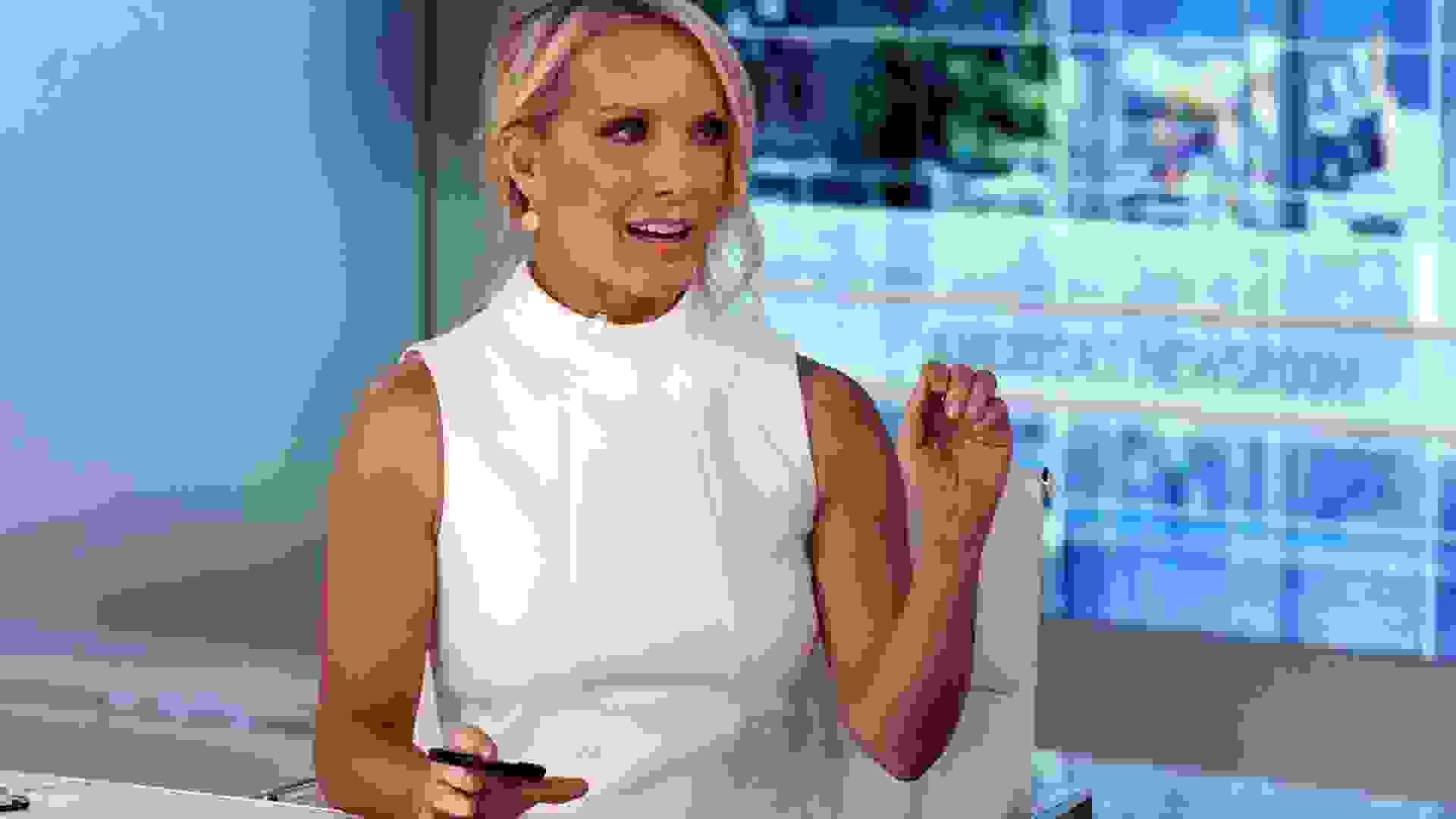 Perino served as White House press secretary from 2007 to 2009 under George W. Bush, and she has taught at George Washington University and served as the editorial director at Crown Books. 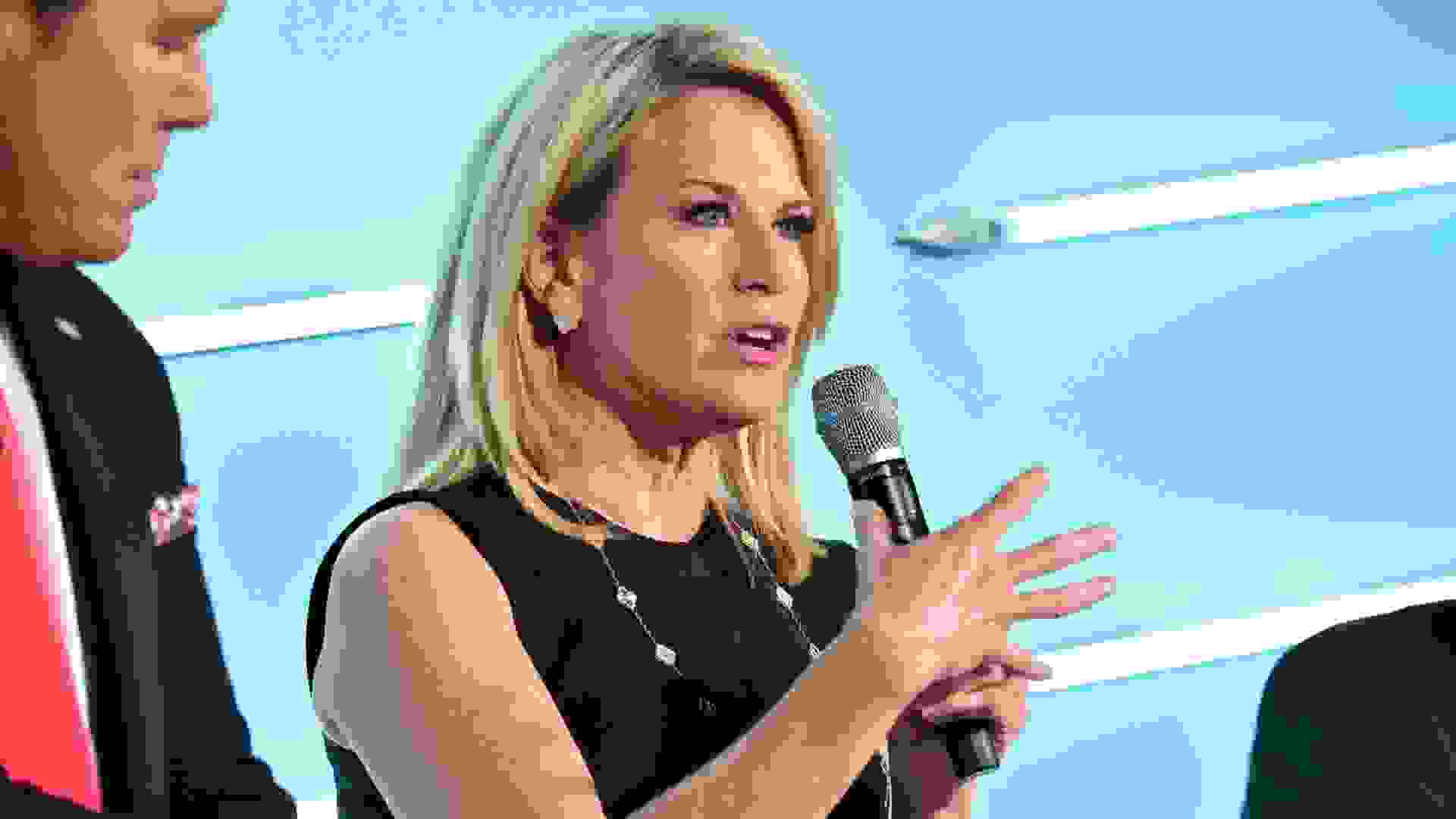 MacCallum has served as a reporter and commentator since 1991, working at The Wall Street Journal, NBC and local stations before joining Fox News in 2004. 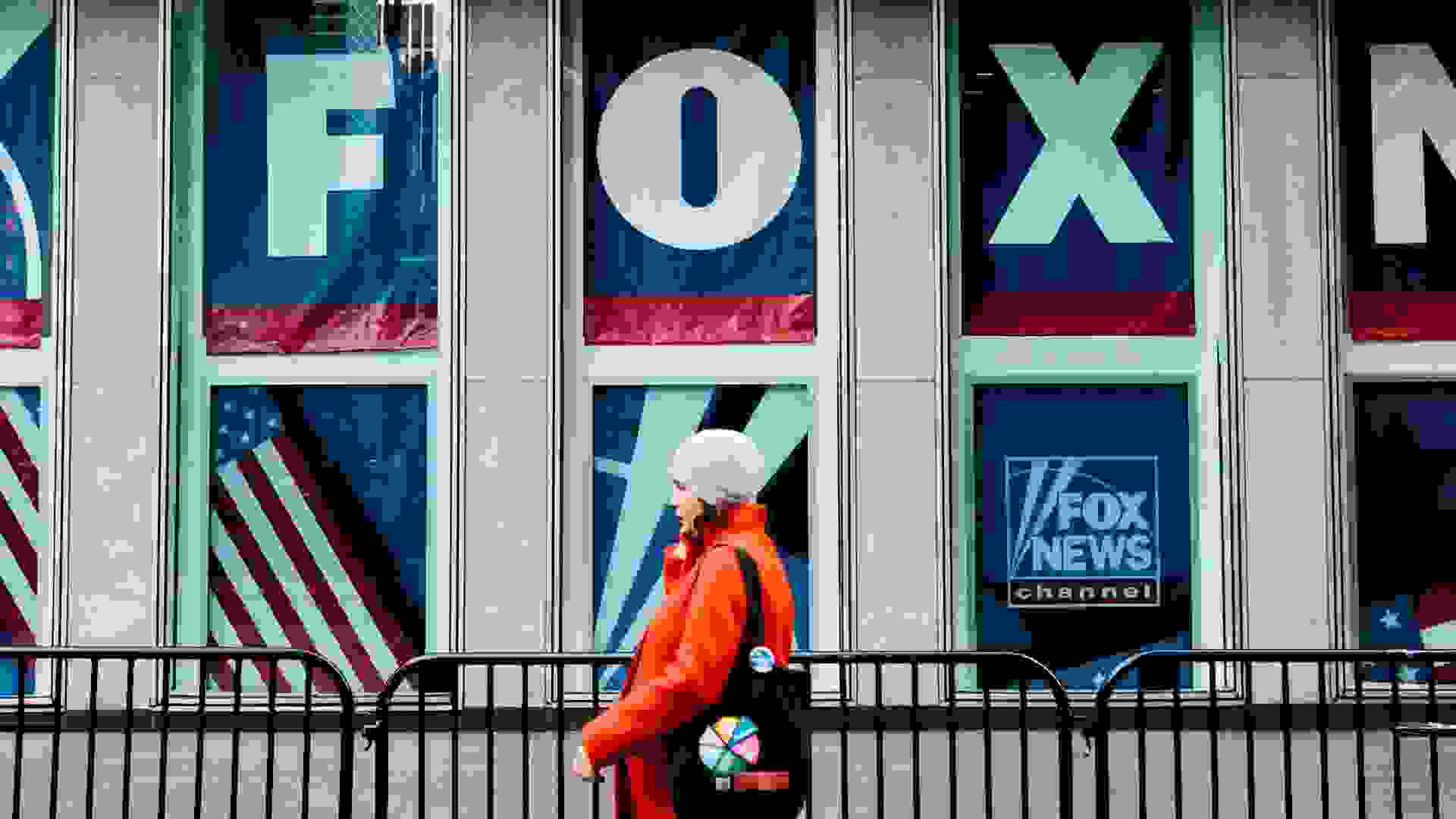 Gutfield served as a writer and editor at several publications, including Men’s Health, Maxim and The Huffington Post. 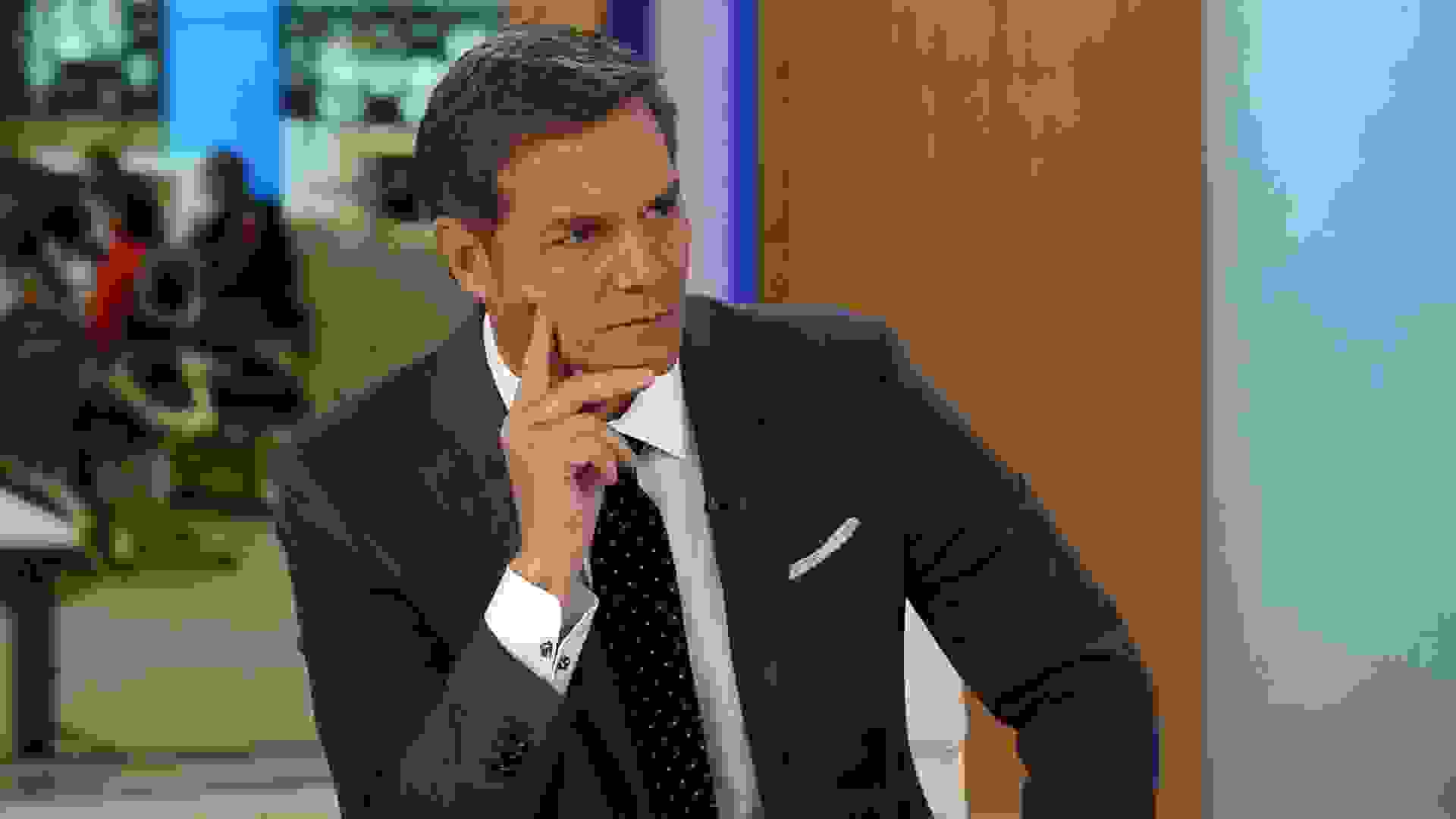 Hemmer has had a long broadcasting career, working at CNN for 10 years before joining Fox News in 2005. 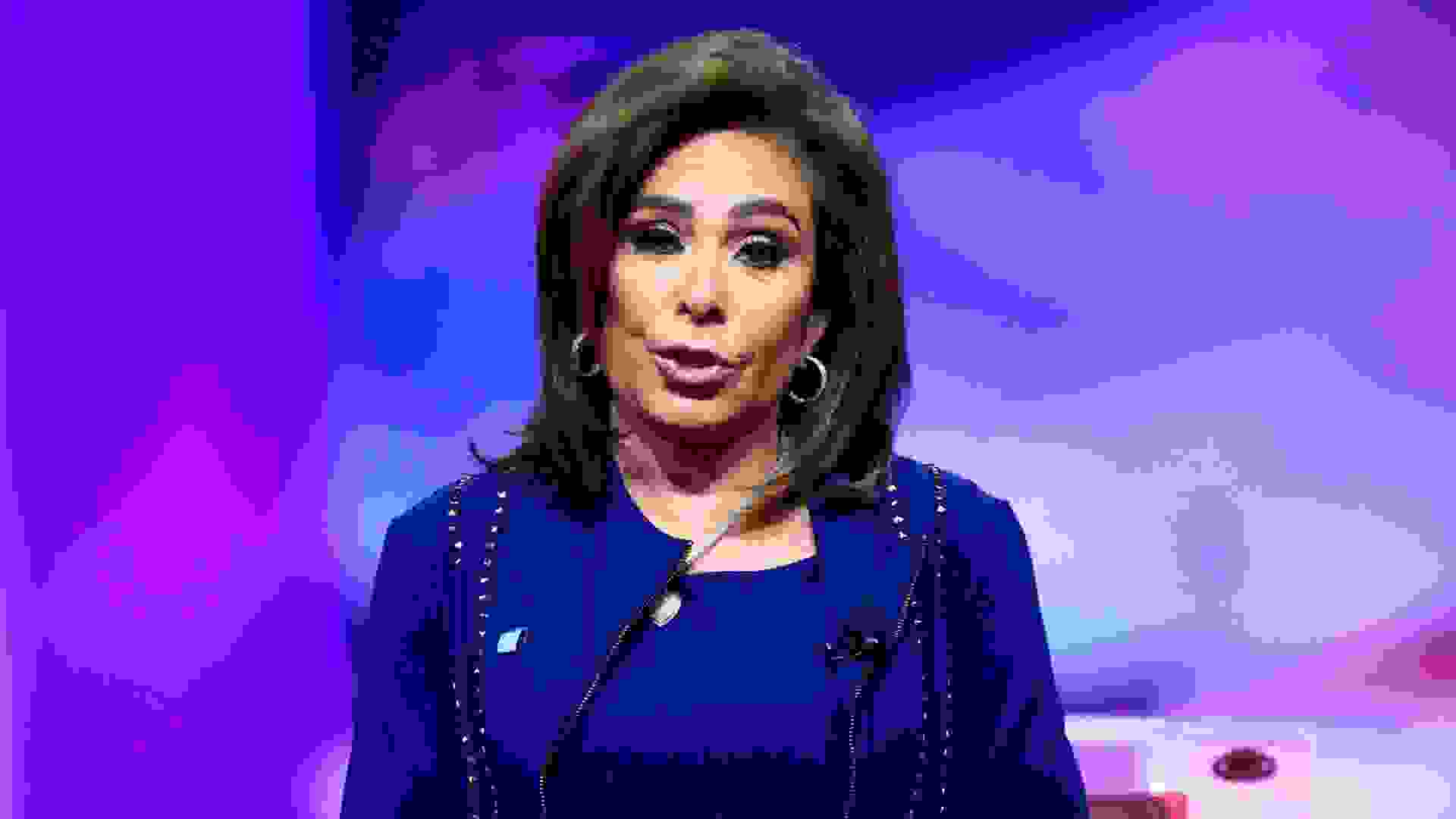 A former New York State judge, district attorney and prosecutor, Pirro has written six books and has hosted a show on Fox News since 2011. 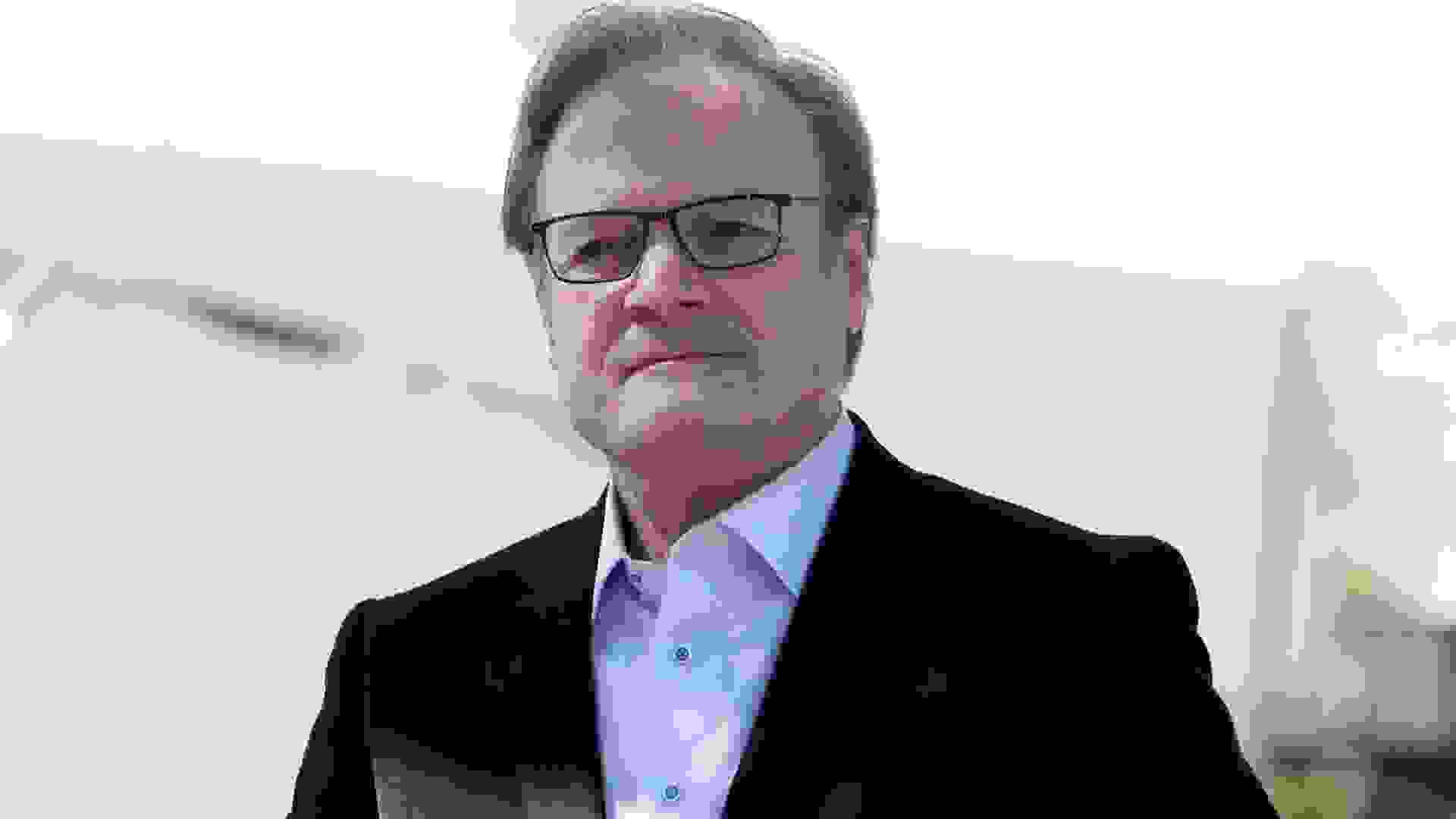 O’Donnell has hosted a show on MSNBC since 2010. He also was an executive story editor and executive producer for “The West Wing” on NBC, and he had acting roles on HBO’s “Big Love” and “Monk.” 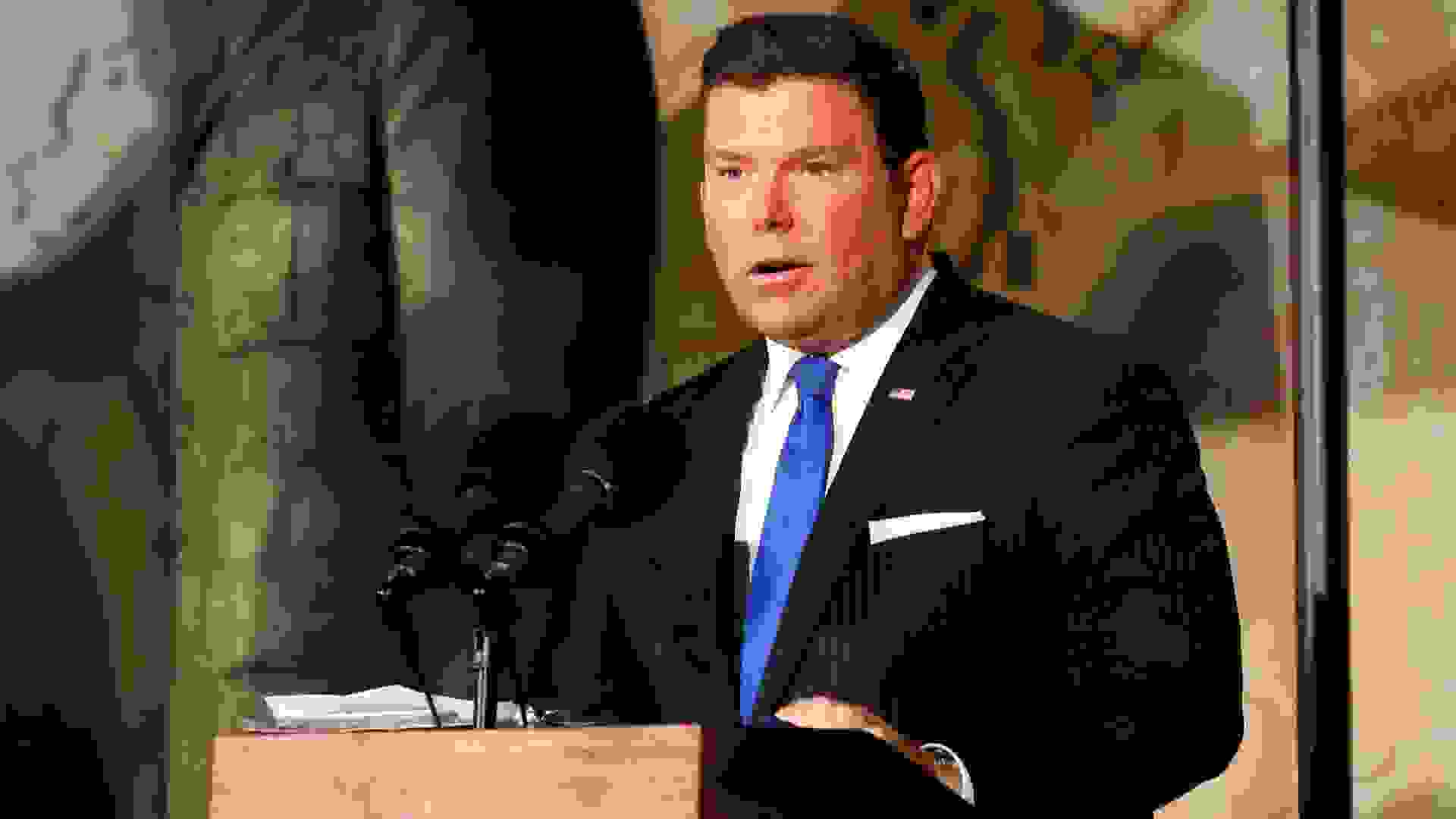 Baier has worked at Fox News since 1998. He served as Atlanta bureau chief and Pentagon correspondent before anchoring “Special Report.” According to CelebrityNetWorth, Baier’s annual salary is $7 million. 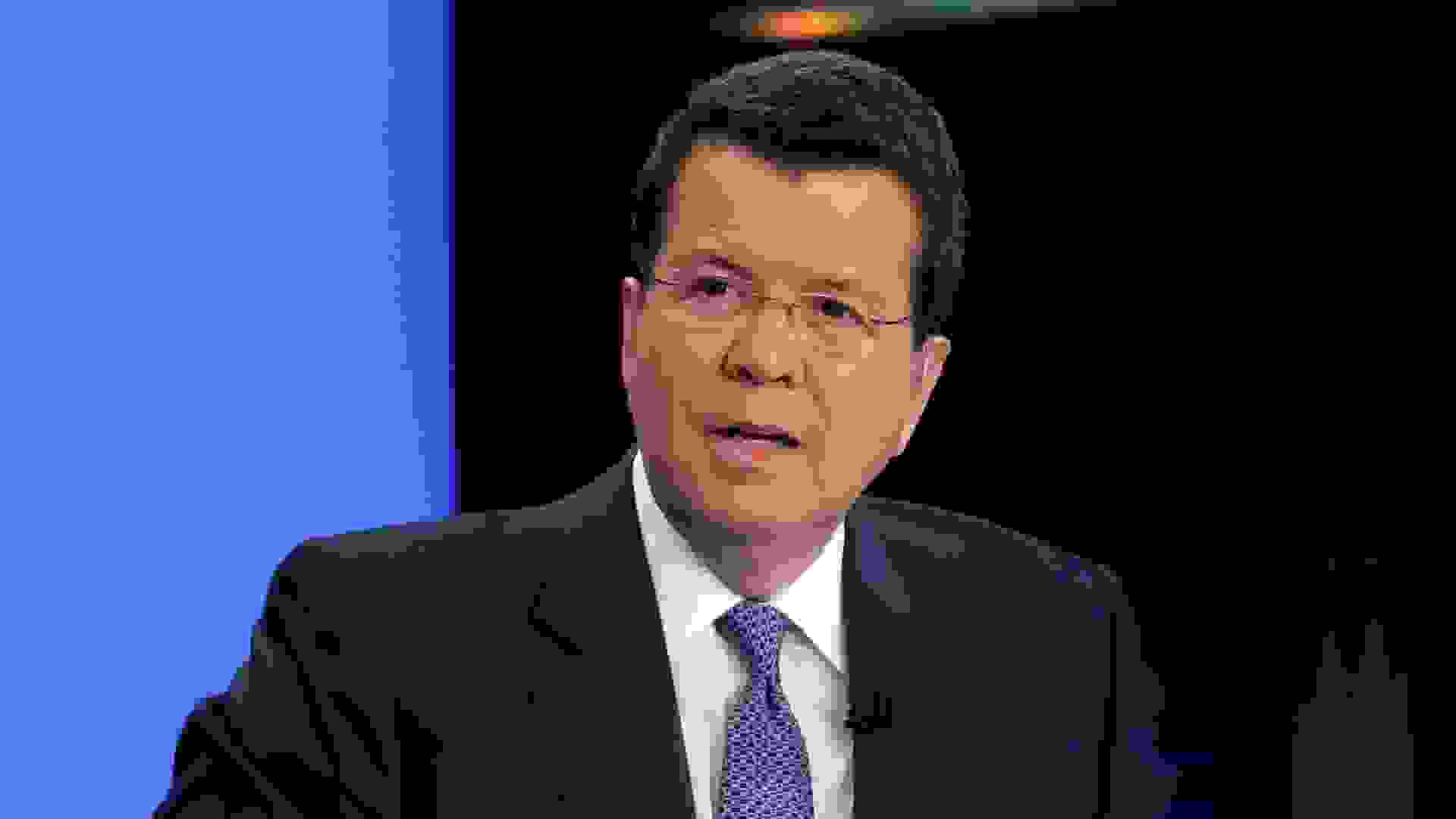 Cavuto, who joined Fox News in 1996, is a vice president of Fox Business News. His annual salary is $7 million. 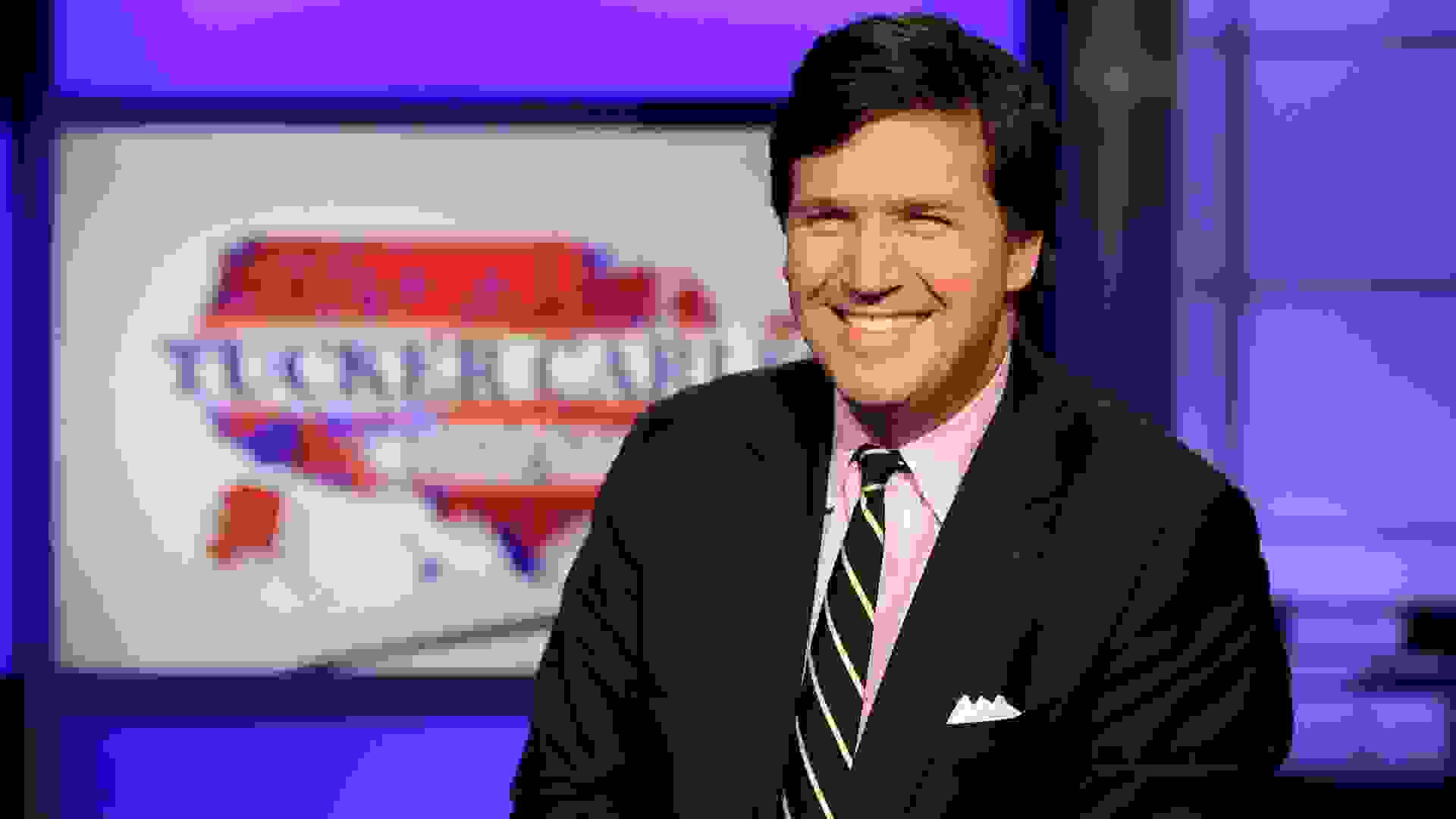 Carlson has hosted his show since 2016. He worked at CNN and MSNBC before joining Fox News in 2009. He co-founded The Daily Caller before selling his stake in 2020, and he reportedly makes $8 million per year. 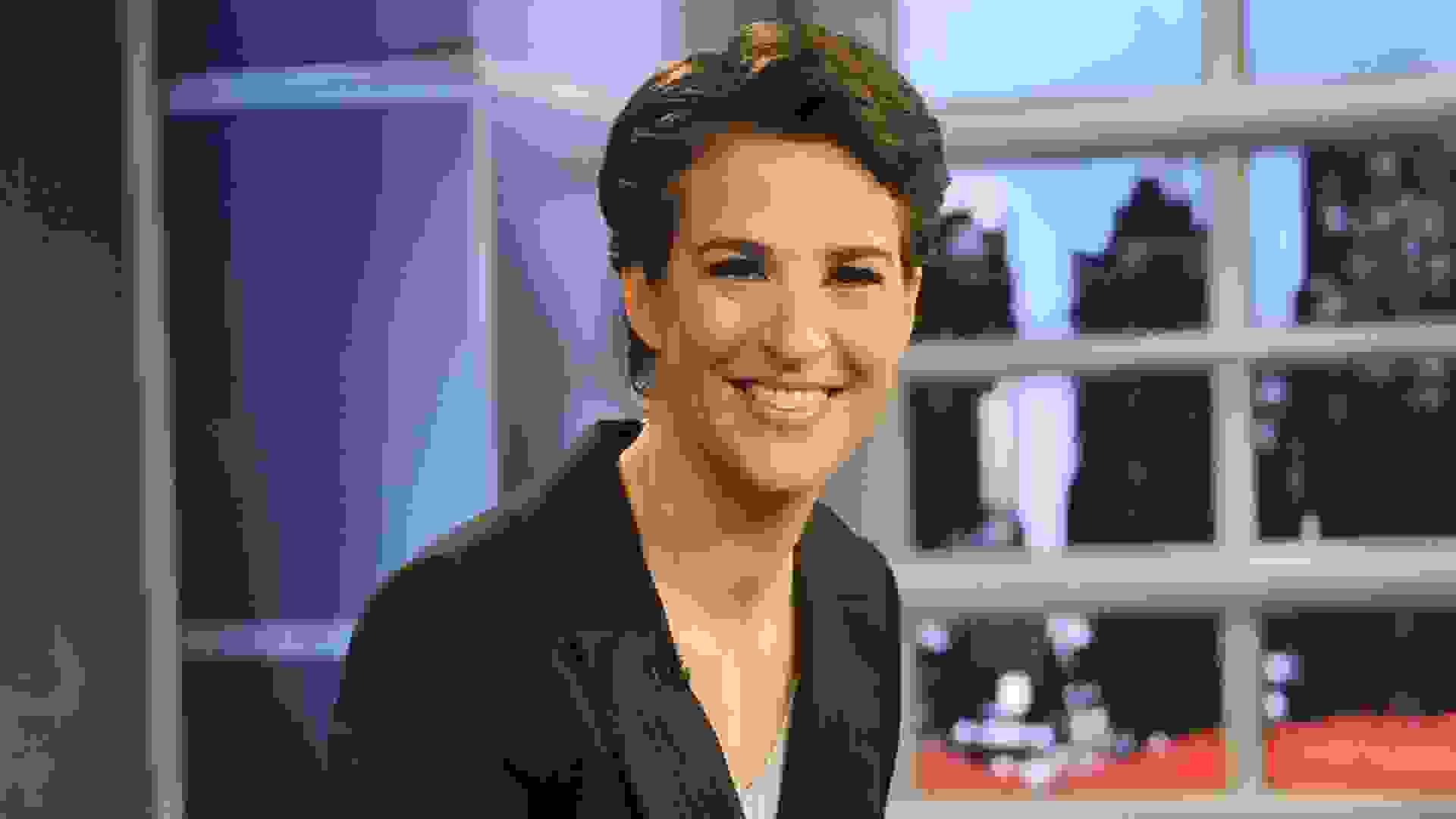 Maddow worked in radio before coming to MSNBC, where she became a host in 2008. She’s also an author and film producer and reportedly makes $7 million per year. 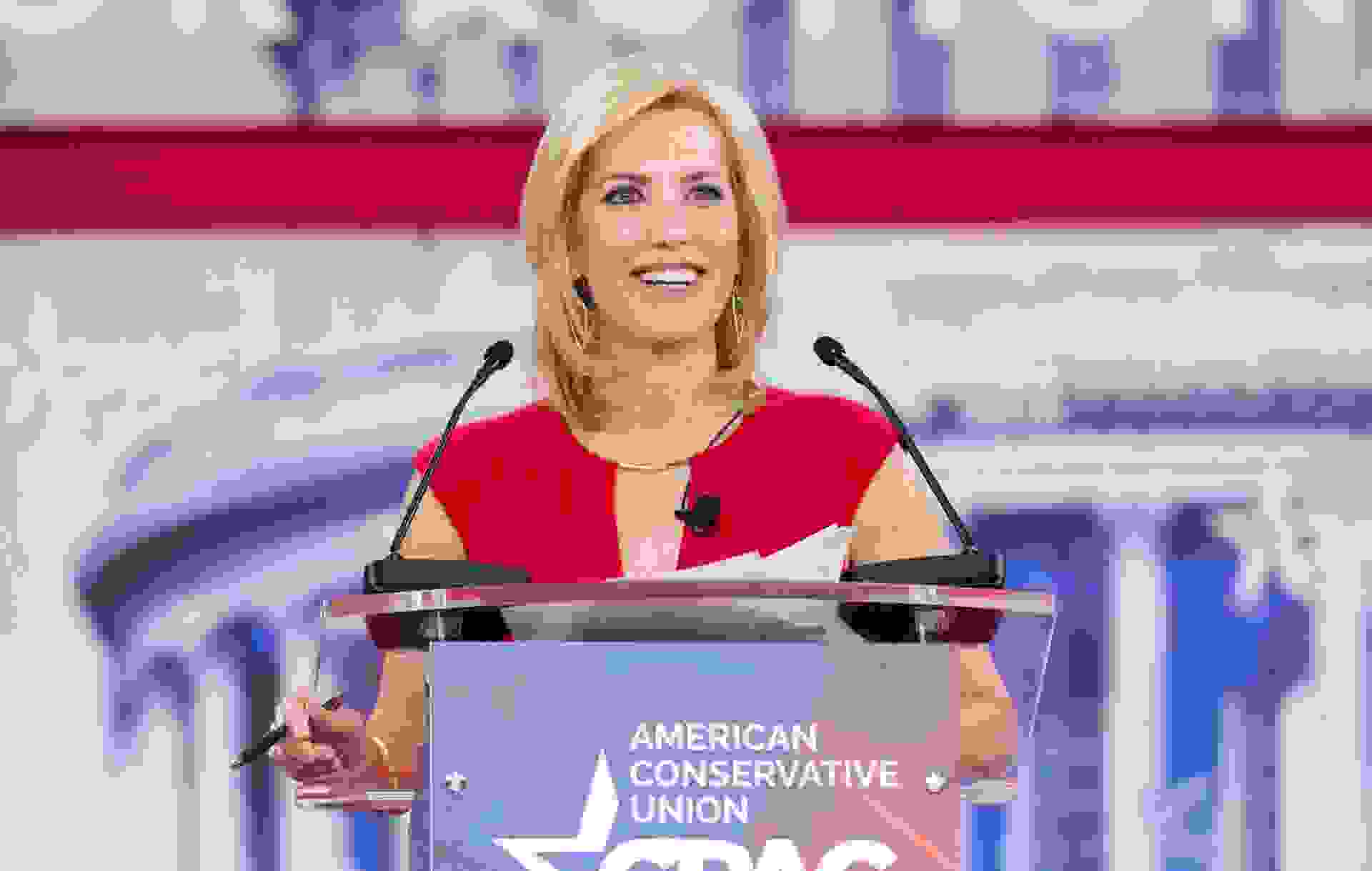 Ingraham has had a varied career, working as a speech writer in the Reagan administration, as a judicial clerk for Supreme Court Justice Clarence Thomas and as an attorney at a New York law firm. She hosted a radio show and has hosted her Fox show since 2017. Ingraham reportedly makes $15 million per year. 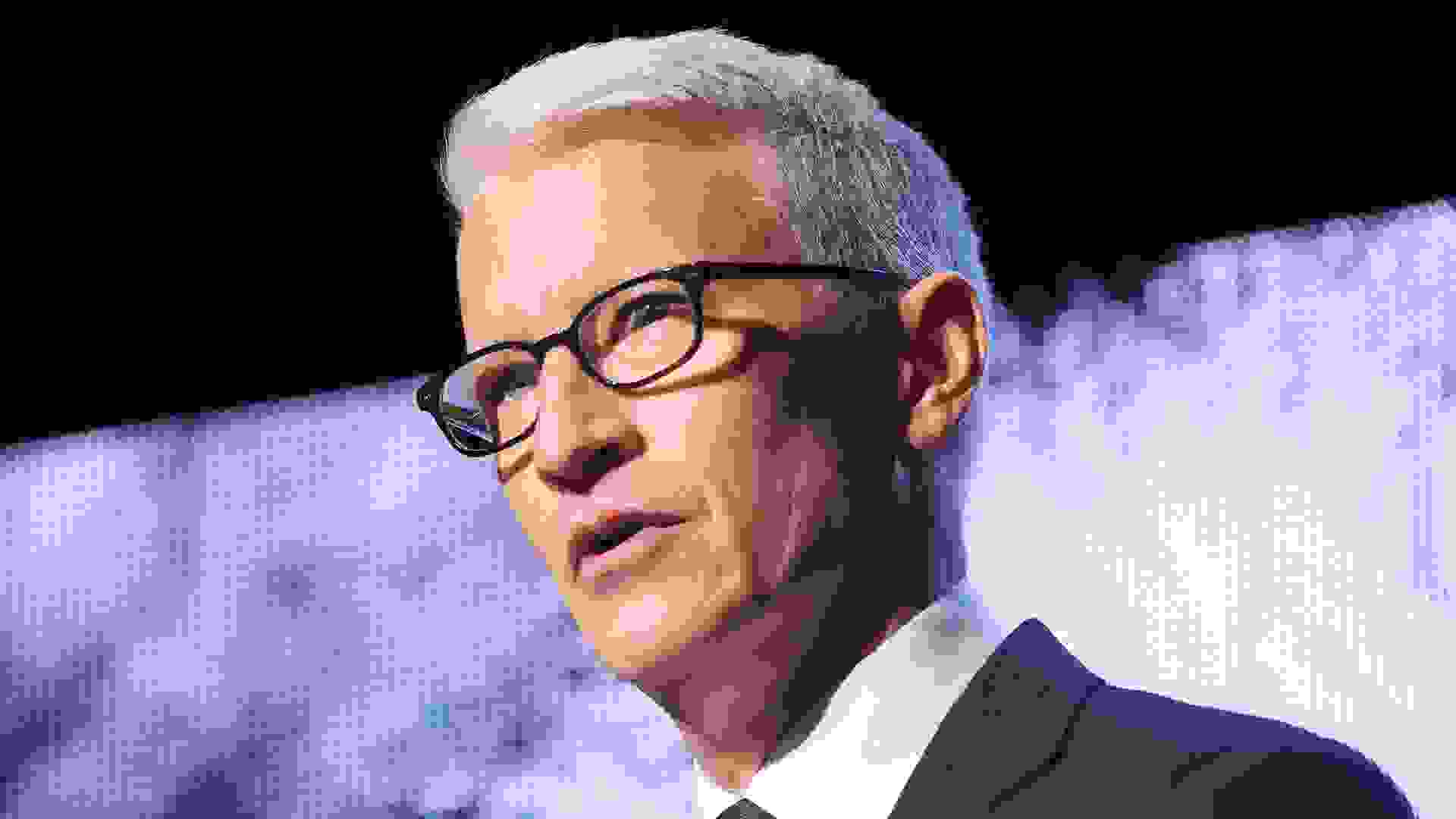 An heir to the Vanderbilt fortune, Cooper has worked at CNN in a variety of roles since 2001. He also has been a correspondent for “60 Minutes” and has written books and produced documentaries. Cooper reportedly makes $12 million per year. 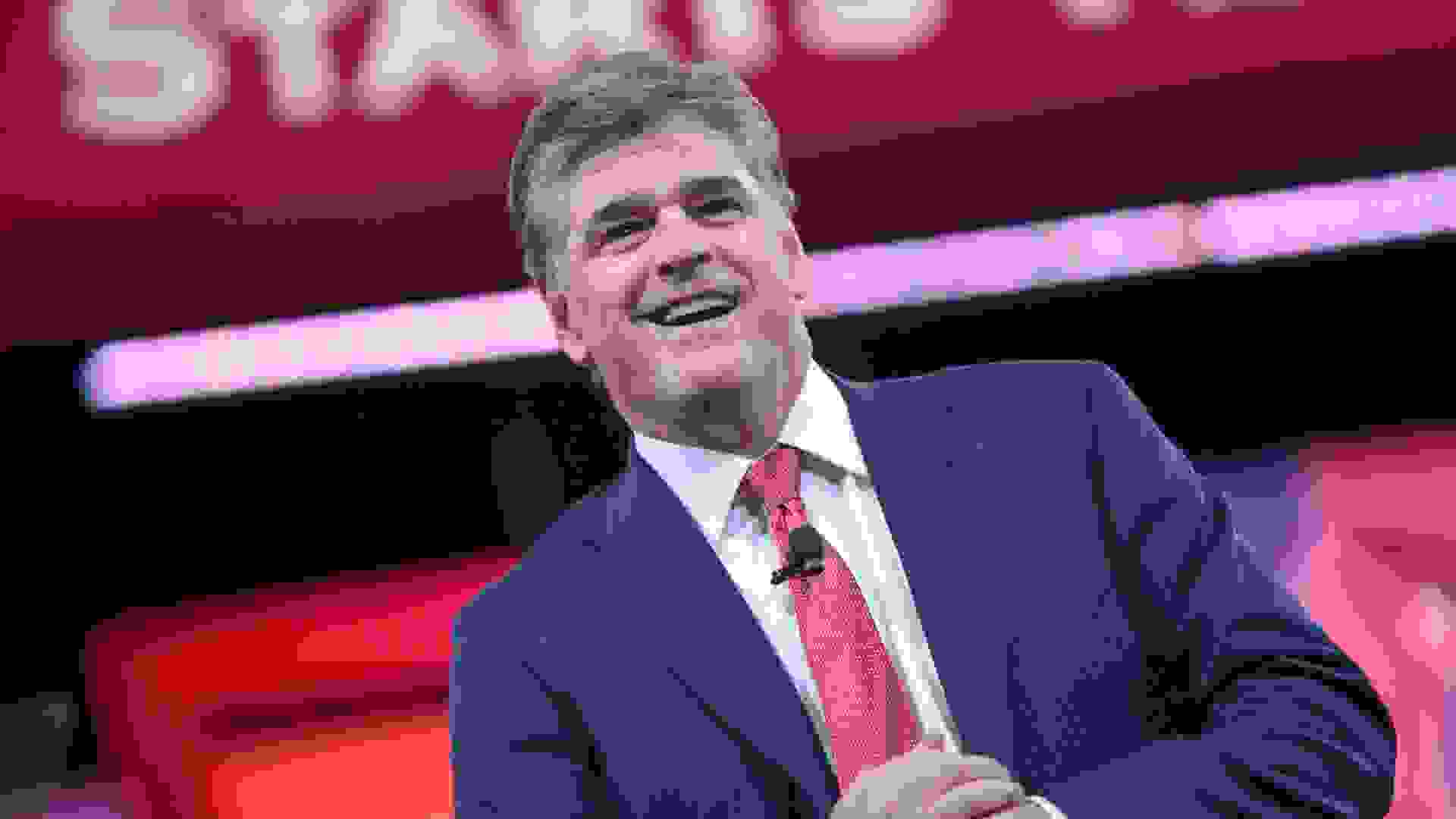 Hannity, who hosts his Fox News TV show as well as a nationally syndicated radio talk show, reportedly makes an eye-popping $40 million per year, including $25 million from Fox.

Methodology: For this piece, GOBankingRates looked at AdWeek’s 2021 viewership data to find the 25 most-watched cable news shows. With these programs isolated, GOBankingRates then found the hosts of these shows and the hosts’ net worths. All net worth data was sourced from CelebrityNetWorth.com and is up to date as of March 30, 2022. 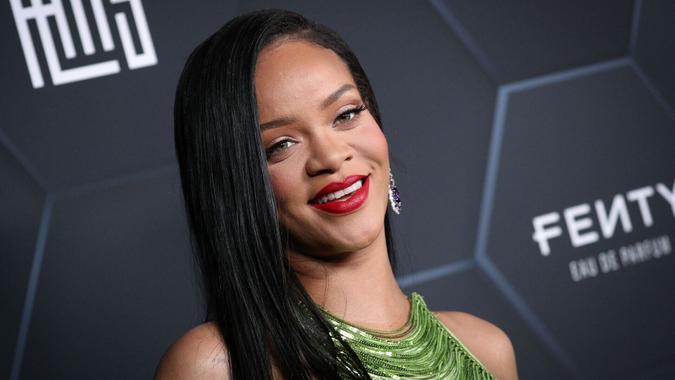 How Rich is Rihanna?