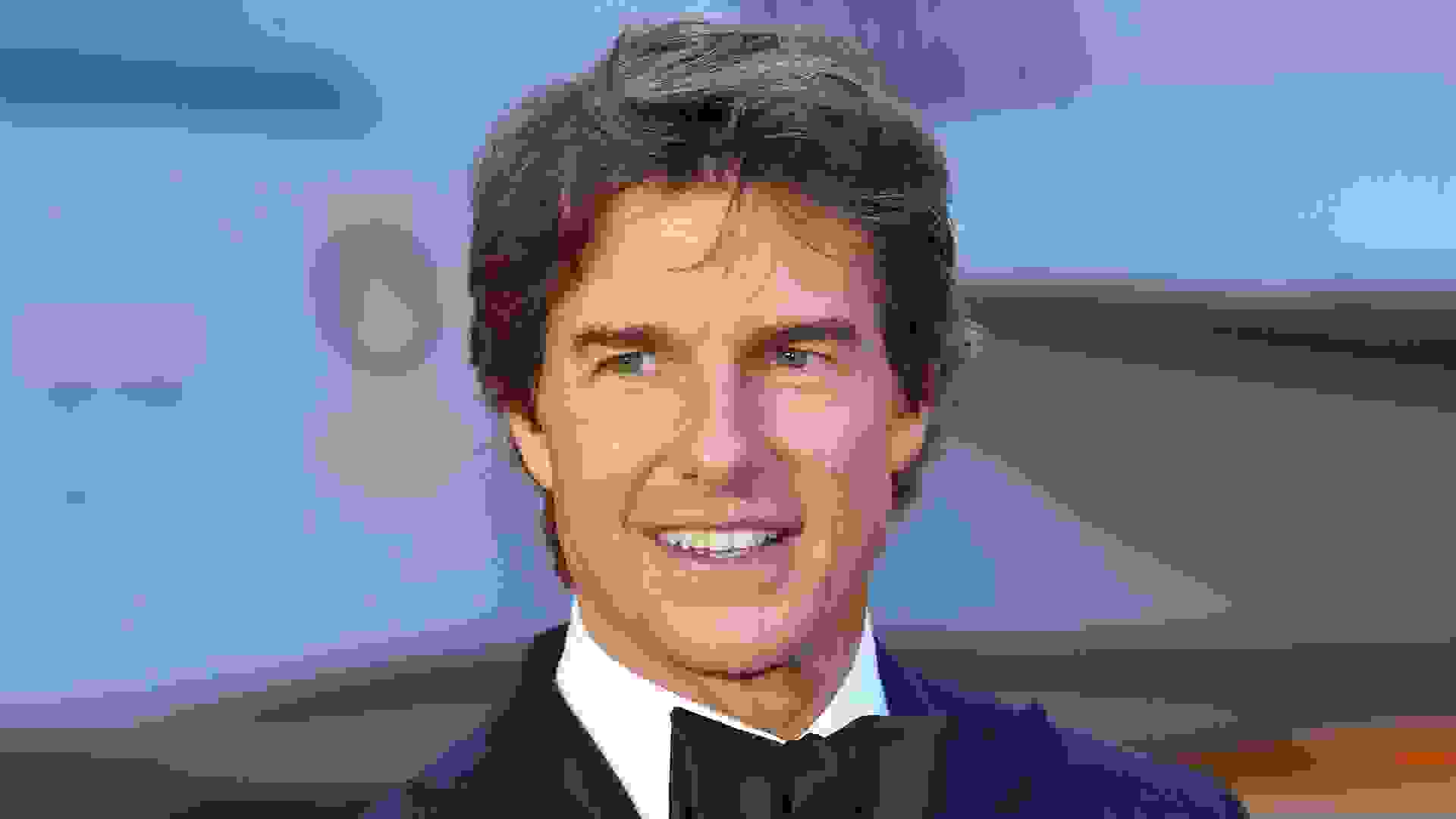 Going to the movies is back in a big way. After a slow couple of years due to the pandemic, box office sales are seriously on the rise.

This is of course good news for studios, but can also mean even larger paydays for some of your favorite stars. It’s not uncommon for A-listers to receive a base salary, along with bonuses for meeting certain earnings targets or a percentage of backend profits. So, a high turnout in theaters can literally pay off, big time.

Ready to find out which stars have drawn the most people to theaters so far this year? Here’s a look at the top-grossing actors of 2022 (so far) and their total net worths, with data provided by CelebrityNetWorth and The Numbers. 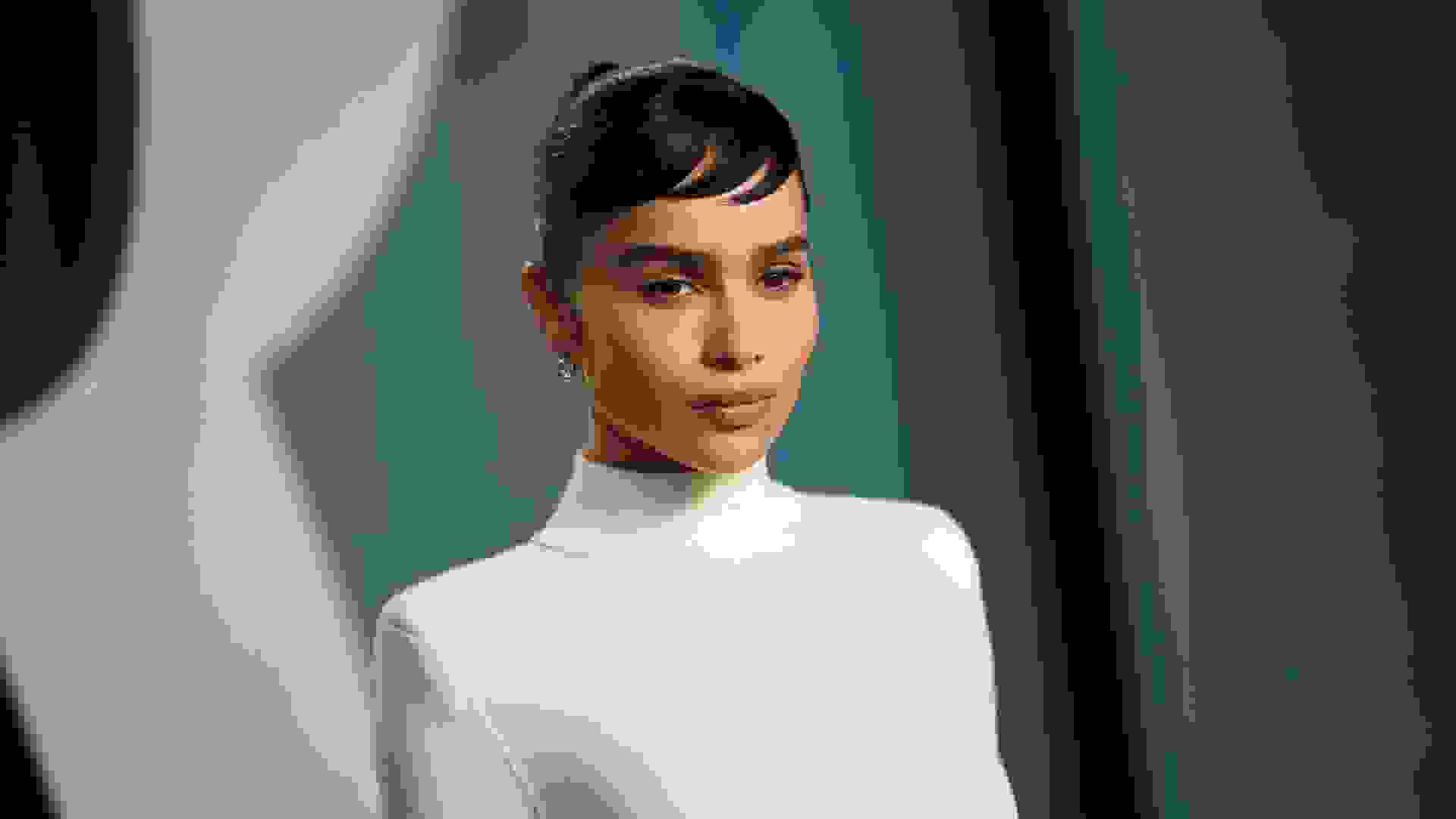 After voicing Catwoman in “The Lego Batman Movie,” Zoe Kravitz suited up to portray the iconic character in “The Batman.” Her salary is unknown, but her titular co-star Rob Pattinson earned $3 million for his work on the film, according to Variety.

A busy actress, Kravitz also starred in the HBOMax film “Kimi” this year. Some of her other recent works include starring as Robyn ‘Rob’ Brooks in the Hulu series “High Fidelity” and as Bonnie Carlson in the HBO series “Big Little Lies.” 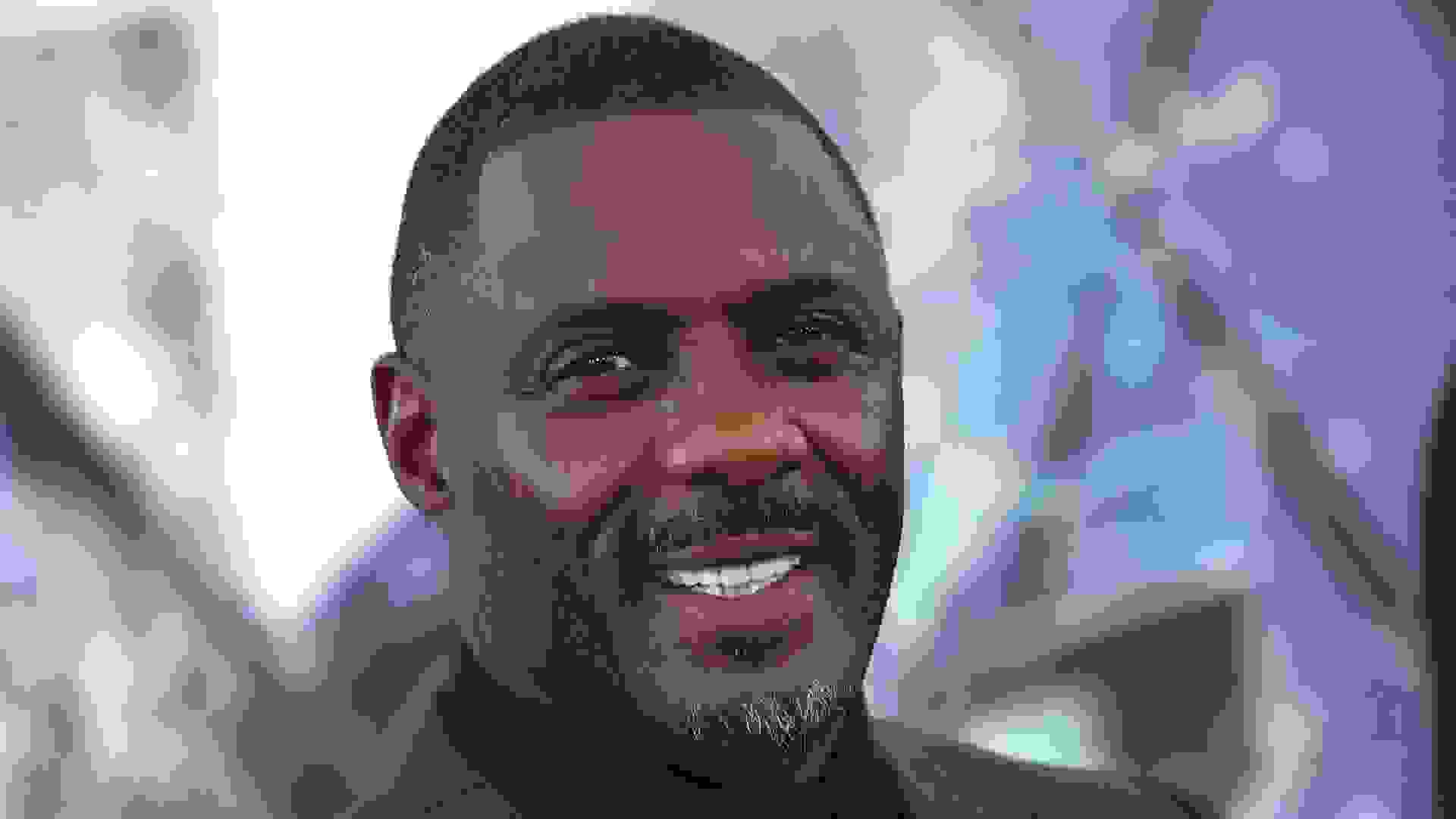 Idris Elba voiced Knuckles in “Sonic the Hedgehog 2,” alongside several big names, including Jim Carrey, James Marsden and Shemar Moore. His salary for the film is unknown, but likely notable, considering his films have grossed $12.5 billion at theaters worldwide.

Next up, Elba will star as The Djinn in “Three Thousand Years of Longing,” Dr. Nate Samuels in “Beast” and John Luther in “Luther.” Some of his other noteworthy roles include portraying Heimdall in several Marvel films and Brixton in “Fast & Furious Presents: Hobbs & Shaw.” 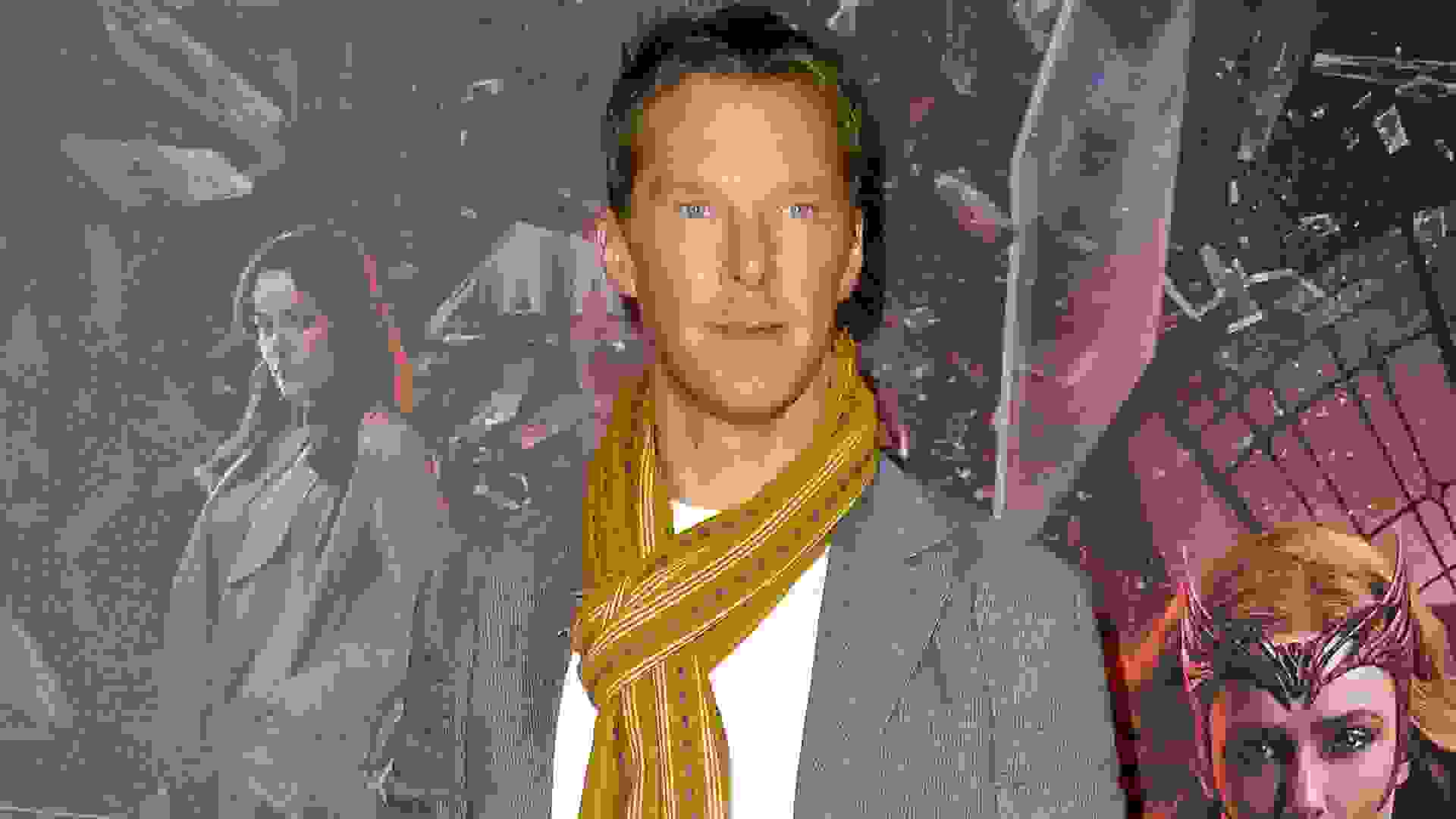 Right on the heels of last year’s wildly successful “Spider-Man: No Way Home,” Benedict Cumberbatch starred as Dr. Stephen Strange again in “Doctor Strange in the Multiverse of Madness.” He earned $7.5 million plus box office bonuses for his work, according to Matthew Belloni, an industry insider and founding partner of Puck News.

Cumberbatch also recently starred as Phil Burbank in “The Power of the Dog” and played Louis Wain in “The Electrical Life of Louis Wain.” Next up, he’ll star as Henry Sugar in “The Wonderful Story of Henry Sugar.” 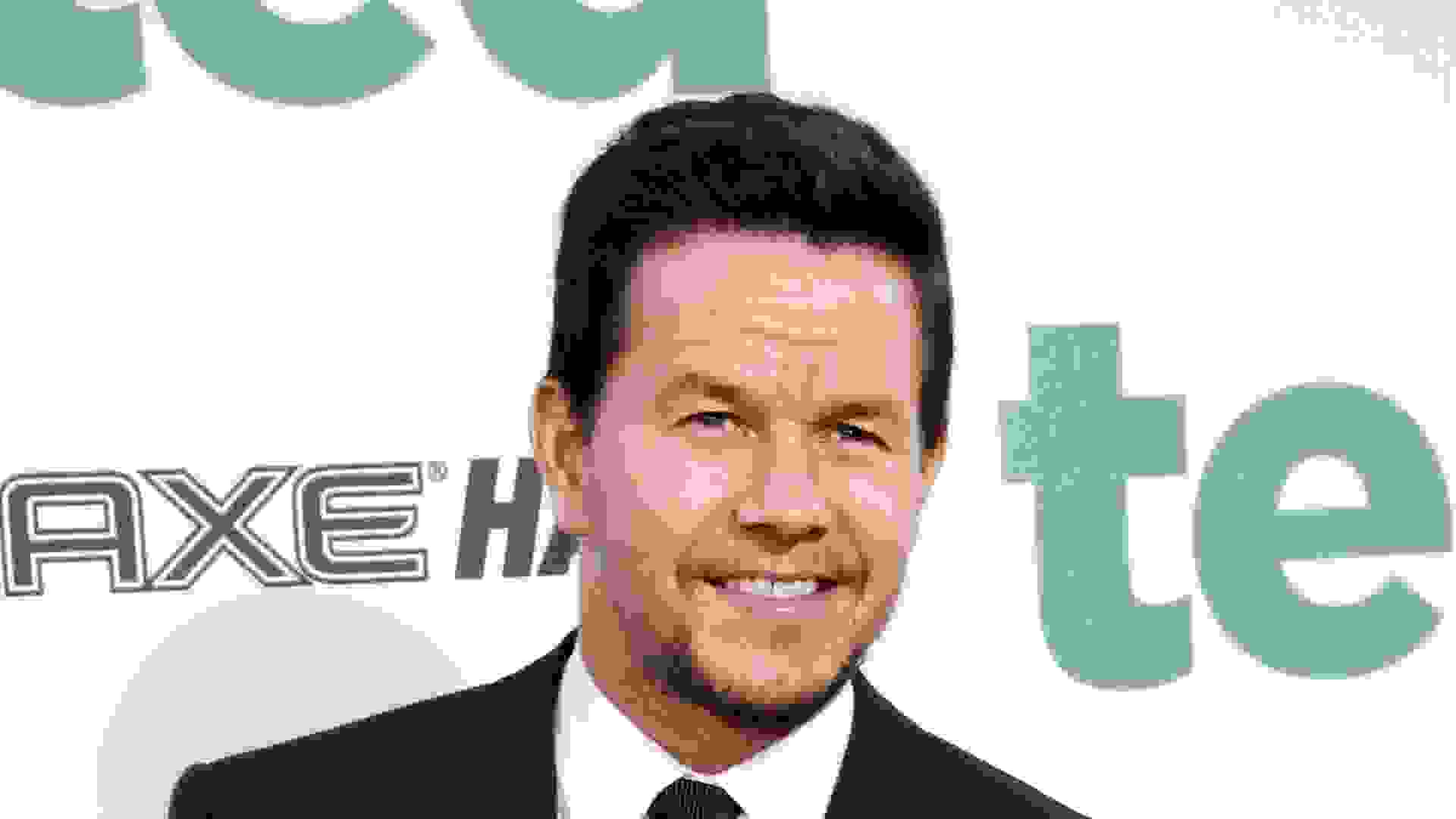 In “Uncharted,” Mark Wahlberg starred as Victor “Sully” Sullivan, alongside Tom Holland. This film has made up the bulk of his 2022 box office gross — $398.75 million worldwide — but he also starred as the title character in “Father Stu,” which he partially self-funded.

One of the biggest names in Hollywood, Wahlberg earned $30 million for “Uncharted,” according to Variety. Always busy, he’s slated to star in several upcoming films, including “Me Time,” “Arthur the King,” “Our Man From Jersey” and “The Six Billion Dollar Man.”

Much to fans’ delight, Tom Cruise reprised his role as Pete “Maverick” Mitchell in “Top Gun: Maverick,” which is crushing it at the box office. Cruise earned a base salary of $13 million for the film, but he also received first-dollar gross on backend participation, which equates to tens of millions of dollars in bonuses when certain box office milestones are met, according to Variety.

This is certainly an increase from the $2 million he earned for his work on the original “Top Gun” in 1986, but not at all surprising, considering how much his star has risen since then. Next up, he’ll return to his role as Ethan Hunt in two more “Mission Impossible” films. 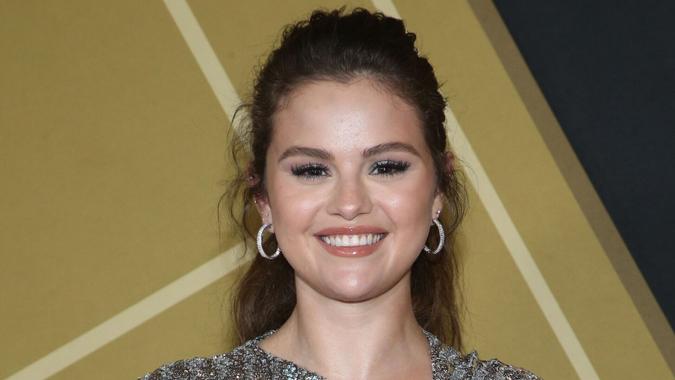 Selena Gomez has been a celebrity from a very young age.