How Rich Is Jason Bateman as the Final Season of ‘Ozark’ Premieres on Netflix? 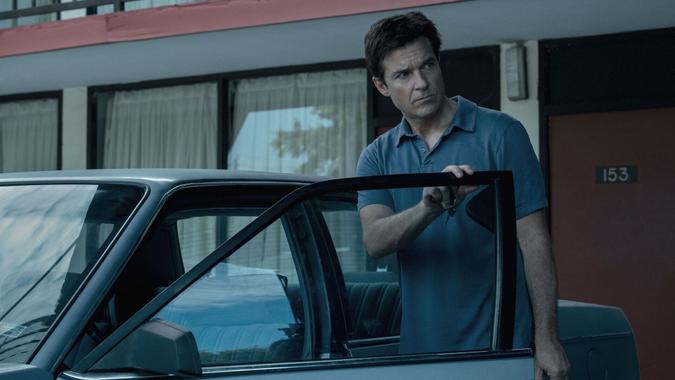 As the fourth and final season of “Ozark” launches on Netflix this Friday, Jan. 21, you may be wondering how much Jason Bateman, who plays financial advisor Marty Byrde on the show, is worth. Celebrity Net Worth has his total net worth pegged at $30 million.

Bateman won Screen Actors Guild awards in 2019 and 2021 for the role. And in 2020, he won an Emmy for directing the episode titled “Reparations.”

The multi-talented actor got his start in a recurring role on “Little House on the Prairie” after appearing in a cereal commercial at age 11. He later played on Silver Spoons from 1982 to 1984, where he stole the spotlight as star Ricky Schroder’s best friend. NBC later gave him his own hit show, “It’s Your Move.”

After a few TV and film flops, Bateman still managed to escape many of the traps of child stars to get a role on the comedy “Arrested Development.” He went on to star in several feature films, including “Horrible Bosses” and “Horrible Bosses 2.” He also starred as a voice actor in the lead role of Nick Wilde in “Zootopia.”

See: Streaming Services That Offer the Best Variety of Movies for Your Family
Find: The Simpsons, Friends and the Most Profitable TV Shows of All Time

In 2013, Bateman and his wife, Amanda Anka, purchased a $3 million Beverly Hills property that had been the longtime residence of Ernest Borgnine. After completing extensive renovations, Anka and Bateman also purchased the property next door for $2 million, Celebrity Net Worth reported.