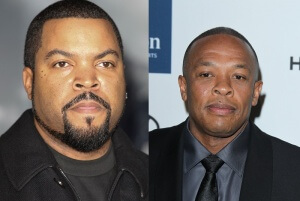 GOBankingRates > Net Worth > Celebrities > Jennifer Aniston Marries Justin Theroux: What Is Their Combined Net Worth?