Katy Perry and Orlando Bloom announced their Valentine’s Day engagement in an Instagram post on Feb. 15. But the couple took a backseat to the picture’s true subject: A diamond-enshrined engagement ring shaped like a flower.

Katy Perry’s Engagement Ring Is Worth as Much as $5M

Eight diamonds surround the center gem, which appears to be a large ruby. And if that sounds expensive, it’s because it absolutely is.

“Not only is the ruby stunning, but they did an amazing job incorporating larger diamonds in the floral pattern halo,” he said.

A diamond’s value is measured by factors that include shape, carat (weight), color and clarity. And a diamond is exactly what Andrew Brown, president of WP Diamonds, thinks is the ring’s centerpiece. He puts the ring’s worth at 20 times that of Fried’s estimate.

“Katy’s unbelievable engagement ring from Orlando Bloom would retail in the range of $5 million,” Brown told E! News. “What looks to be a 4-carat fancy vivid pink oval shaped diamond arranged with eight white diamonds around it to assemble a flower ‘in bloom’ — this ring is truly one-of-a-kind and wildly valuable.”

Rest assured the ring is hilariously more expensive than the median payment made by most people: $1,900, The New York Times reported a day before Perry’s engagement.

Whatever the ring costs, Perry and Bloom join an extravagant history of celebrities splurging on engagement rings. Wedding authority Brides.com recognized Mariah Carey’s 35-carat ring as the most expensive celebrity engagement ring at $10 million. However, after her split with James Packer, she eventually sold the ring in May 2018 for just $2.1 million.

Excluding Perry’s new jewelry, here’s a breakdown of the top 10 most expensive celebrity engagement rings, according to Brides.com.

Although Perry’s piece of jewelry doesn’t hold a candle to Carey’s or Taylor’s legendary diamonds, she could be among the ranks of other celebrities whose fiances popped a question worth $5 million.

Check out the price tags of the most notorious second weddings. 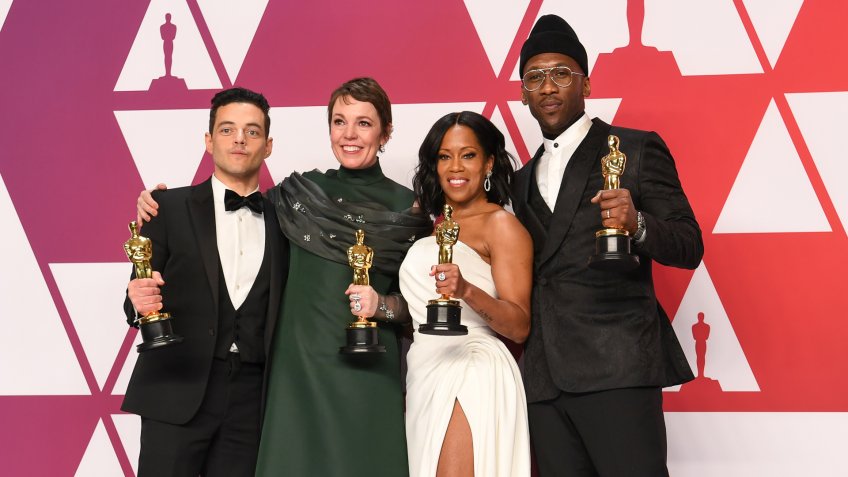