They grew up in front of the camera on “Keeping Up With the Kardashians,” but Kendall and Kylie Jenner aren’t kids anymore. The two youngest members of the Kardashian Klan have used their platform to find success in their own rights.

In business together and on their own, Kendall has become a top model and Kylie sits atop a cosmetics empire. Find out which Jenner or Kardashian fortune comes out on top when the net worths of Kendall versus Kylie go head-to-head.

The bulk of Kendall Jenner’s net worth of $18 million — according to Celebrity Net Worth — was earned in 2016, when the reality-starlet-turned-model brought in $17 million, according to Forbes. On top of the fashion world, she ranked No. 3 on Forbes’ 2016 list of the world’s highest-paid models.

A massive social media following — 84 million Instagram followers and nearly 25 million Twitter followers — helped her land lucrative deals with brands like Estee Lauder, Calvin Klein, Mango, Penshoppe, Fendi, Marc Jacobs, Karl Lagerfeld and Topshop, according to Forbes. Her individual salary from each company hasn’t been revealed, but she received $250,000 for one Instagram post promoting the ill-fated 2017 Fyre Festival, according to the Daily Mail.

Her high-profile status and famous friendships — some of her besties include Cara Delevingne, Gigi Hadid and Hailey Baldwin — have made her a bona fide “it girl.” She even had the ultimate, 4,824-square-foot Hollywood Hills, Calif. bachelorette pad, purchased from John Krasinski and Emily Blunt for $6.5 million in July 2016, but sold it for $6.85 million just over a year later due to security issues.

She might be the youngest Kardashian-Jenner sibling, but rumored mom-to-be Kylie Jenner is also one of the richest people in the family. From June 1, 2016 to June 1, 2017, Forbes calculated her earnings at a jaw-dropping $41 million, due to endorsements, her “Keeping Up With the Kardashians” salary, a clothing line and her namesake business, Kylie Cosmetics.

In total, Kylie Jenner’s net worth is $50 million, according to CelebrityNetWorth. The size of Kylie’s net worth is seriously impressive, but the most interesting thing about it is that, of all her famous siblings, only sister Kim Kardashian’s net worth of $175 million is larger than Kylie’s own fortune.

Kylie Cosmetics likely funded the bulk of her wealth. In an August 2017 interview with Women’s Wear Daily, her mother, Kris Jenner, revealed the brand achieved $420 million in retail sales in just 18 months. A 25 percent increase in sales is projected for 2017, with sales expected to reach approximately $386 million.

Also a real estate mogul, Kylie purchased three Hidden Hills, Calif. homes between June 2016 and October 2016, according to real estate site Trulia. These include a $12 million mansion and a $6 million mansion and the $4.5 million house next door. Since then, she has put the $4.5 million home back on the market for $5.4 million and sold a Calabasas, Calif. property — her first home, purchased for $2.7 million in 2015 — for $3.15 million, according to the Los Angeles Times.

See: Cheaper Makeup Brands That Are Better Than Kylie Cosmetics

Kendall vs. Kylie: Which Jenner Sister Is Worth More?

It’s not even close — Kylie Jenner’s net worth of $50 million is more than double her older sister Kendall Jenner’s net worth of $18 million. Although she’s one of the world’s highest-paid models, the older Jenner has a surprisingly low net worth for her celebrity status. The sisters do a lot of business together, so Kylie Cosmetics is likely the reason the youngest Jenner’s fortune dominated the battle of Kendall versus Kylie.

The sister duo runs global lifestyle brand Kendall + Kylie, which has had a partnership with PacSun since 2012 and another with Topshop since 2015. They also released a young adult novel in 2014 called “Rebels: City of Indra.”

Following in their older sister Kim Kardashian’s footsteps, they launched their own mobile gaming app, “Kendall & Kylie,” in February 2016. The app is free to use but allows users to pay for extras.

Of course, the sisters also profit from their family’s reality show, “Keeping Up With the Kardashians.” The family scored an $80 million contract with E! in 2015 for four more seasons, according to TMZ, and OK! Magazine reported Kendall and Kylie’s cut as $8 million each.

Here’s how the rest of the Kardashian clan’s net worths measure up:

Up Next: Celebrities Who Are Richer Than You Think 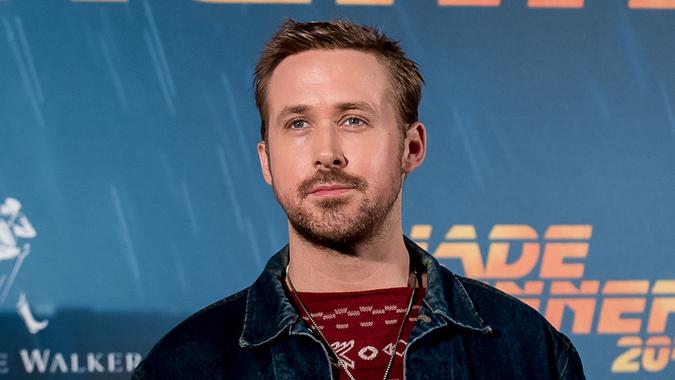 > Net Worth > Celebrities > Kendall vs. Kylie: Who's the Richer Jenner Sister?