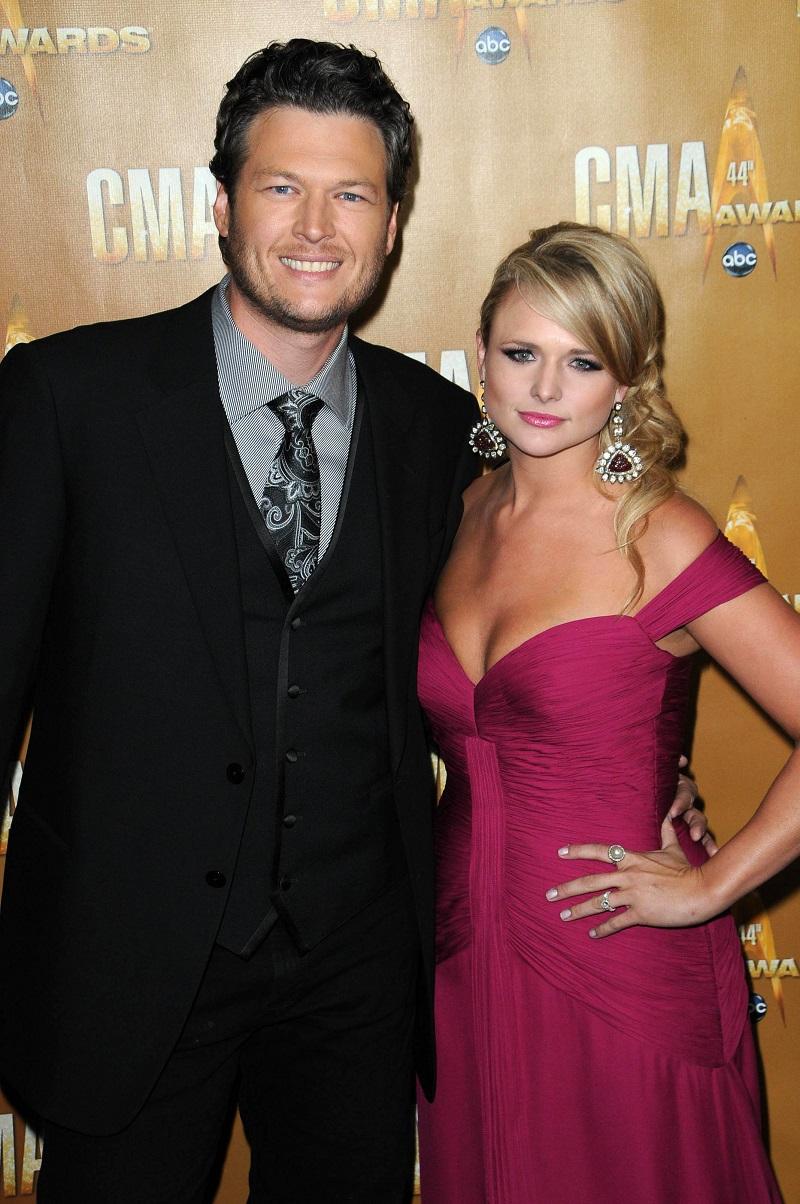 After four years of marriage, Blake Shelton and Miranda Lambert are divorced. Hours after the couple announced their split on Monday, the divorce papers were processed, reports ABC News. TMZ reports Shelton filed papers two weeks ago, and the judge has already signed off on the documents.

The couple married in 2011. They met in 2005 when they were paired together to sing a duet at CMT’s 100 Greatest Duets Concert. At the time, Shelton was still married to his first wife, Kaynett Gern. Shelton and Lambert began dating after his divorce was finalized in 2006.

Reps for the couple told the Associated Press: “This is not the future we envisioned. And it is with heavy hearts that we move forward separately. We are real people, with real lives, with real families, friends and colleagues. Therefore, we kindly ask for privacy and compassion concerning this very personal matter.”

The Blake Shelton divorce was rumored to have been in the works for some time now. The couple was plagued by divorce rumors after Lambert failed to thank Shelton during her acceptance speeches at the Academy of Country Music Awards in April. Confirming their fans’ fears, proceedings are expected to be finalized today.

Blake Shelton’s net worth is $60 million, according to CelebrityNetWorth.com. He earns an estimated $4 million per cycle as co-host on NBC’s “The Voice,” a realty TV singing competition show. The country crooner has been part of the cast since the show debuted in 2011.

“The Voice” returns for its ninth season on September 21. Shelton will be returning as co-host alongside Adam Levine, Gwen Stefani and Pharrell.

During his down time from the show, Shelton has been busy performing at summer country music festivals. The superstar has concerts scheduled in Wisconsin, Oregon, Idaho and Minnesota through August 8.

Read: Christina Aguilera or Pharrell Williams: Which “The Voice” Coach Has the Money?

Miranda Lambert has an estimated net worth of $30 million. She recently completed her “Certified Platinum Tour” and is currently preparing for the revival of her ladies-only “Roadside Bars and Pink Guitars Tour” this fall.

In June 2015, the “Kerosene” singer and Carrie Underwood won a CMT Music Award for Collaborative Video of the Year for their hit “Somethin’ Bad.”  She also wrote the song “Two of a Crime” for Reese Witherspoon and Sofia Vergara’s 2015 film “Hot Pursuit.”

She reportedly broke down in tears during a performance on July 18 — just two days before her divorce was announced — in Cheyenne, Wyo., while singing her hit “The House that Built Me.” The song was written for Shelton, but her soon-to-be-ex passed it along to her instead.

How the Miranda Lambert-Blake Shelton Divorce Will Impact Their Finances

Lambert and Shelton reportedly had a prenuptial agreement that has already helped them divide their assets. It’s rumored that Shelton will get their Oklahoma ranch while she will get their Nashville, Tenn., home.

The couple earned the number three spot on Forbes’ “World’s Highest-Paid Celebrity Couples 2015” list. Between them, they earned an estimated $57 million in 2014.

In addition to singing, Lambert has branched out into a number of other business areas, including partnerships with Red55 Wine, Pink Pistol and Dixie Darlin’. She also has her own clothing line and pet accessories line. In 2014, she opened her own bed and breakfast, The LadySmith in Tishomingo, Okla.

The business-savvy Shelton also currently has an endorsement deal with Gildan Activewear. In 2014, he appeared in a Pizza Hut commercial that went viral.

This article was updated with new information on July 21, 2015. 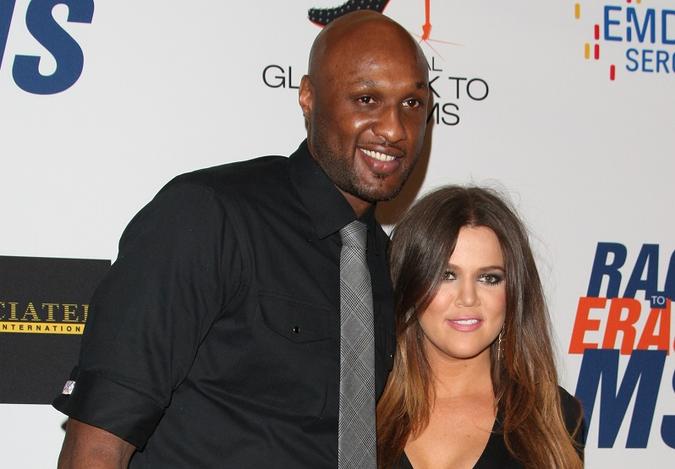 > Net Worth > Celebrities > Miranda Lambert, Blake Shelton Divorce: Their Net Worth as They Call It Quits