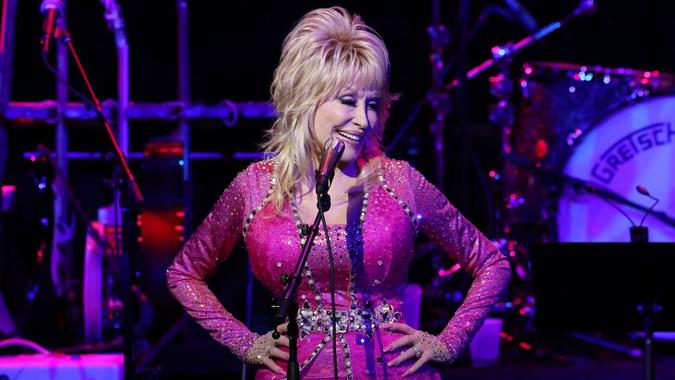 With a career spanning over four decades, Dolly Parton has made a name for herself entertaining the world with her music, movies and theme park. Best known for the iconic songs “Jolene,” “9 to 5” and “I Will Always Love You,” Parton has a net worth of $650 million, according to Celebrity Net Worth.

In addition to writing books, the country singer gives them away through her Imagination Library program. Since its inception in 1995, the nonprofit has gifted more than 172 million books worldwide to children from birth to kindergarten age.