How Much Is Oscar Winner Emma Stone Worth? 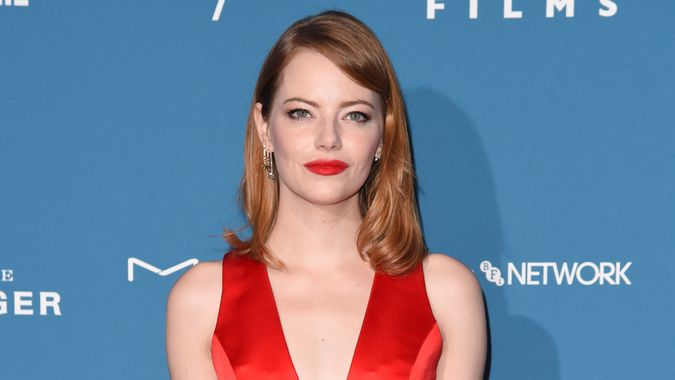 With three Oscar nominations — and one win — under her belt, Emma Stone can now command major paychecks for her movie roles. Those paychecks have helped the star accumulate a net worth of $30 million, according to Celebrity Net Worth.

Here’s a quick look at the A-list actress’ stats:

After landing a few TV roles, Stone made the transition to the big screen as Jules in 2007’s comedy hit “Superbad.” Following this breakout role, Stone starred in a number of notable films including “Easy A” (2010), “Crazy, Stupid, Love.” (2011), “The Help” (2011) and “The Amazing Spider-Man” (2012). In 2014, she earned her first Academy Award nomination for “Birdman or (The Unexpected Virtue of Ignorance),” and two years later, she was nominated and won for the musical movie, “La La Land.”

The film not only landed Stone her first Oscar, but it also propelled her to new levels of wealth. In 2017, Stone was named the highest-paid actress by Forbes with $26 million in pretax earnings during the publication’s 12-month scoring period. The bulk of that came from “La La Land,” which earned $445.3 million at the global box office.

Stone earned her third Oscar nomination for 2018’s “The Favourite,” though she did not win. Up next, she’ll star as Cruella de Vil in “Cruella,” due out later in 2021.

Stone has added to her wealth through endorsement deals with brands that include Revlon and Louis Vuitton. She was named the face of the luxury fashion brand in 2017, with Page Six reporting that Stone pocketed between $6 million and $10 million for a two-year deal.