How Much is Reese Witherspoon Worth? 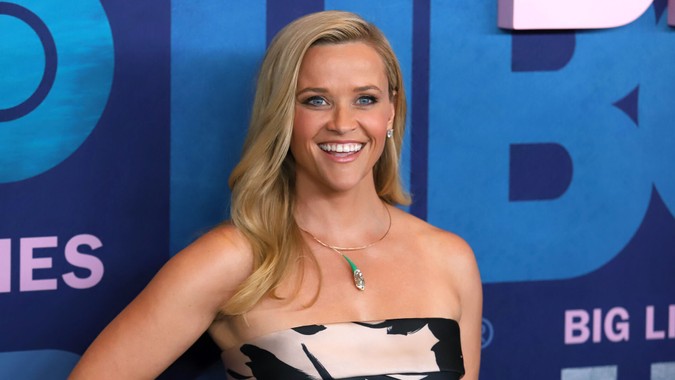 “The future is female” is more than a tagline for Reese Witherspoon. Since her acting debut in 1991, Witherspoon has become one of the most popular and best-paid actresses in the world. She’s also built an entertainment empire through her work with major streaming services. Reese Witherspoon’s net worth is $200 million, according to Celebrity Net Worth.

See: The 18 Richest Actresses of All Time

Reese Witherspoon’s net worth comes from a variety of sources. After earning her first multimillion-dollar paycheck for her role as Elle Woods, Witherspoon’s base salary for a movie went up to $15 million. She earns $1.25 million per episode for her work on “The Morning Show.” Other sources of income include Hello Sunshine, her production company, and her clothing line, Draper James.

Don’t Miss: 8 Child Stars Who Stepped Away From Fame

Reese Witherspoon started her acting career in 1991 when she starred in the movie “Man in the Moon.” She followed this up with a string of television appearances and film roles while juggling schoolwork. The rising star took a leave from her studies at Stanford University in 1996 — the same year she appeared in the major films “Fear” and “Freeway.”

Witherspoon starred in one of her best-known roles — Elle Woods — in 2001’s “Legally Blonde.” Other notable films include “Sweet Home Alabama” and “Walk the Line.” Witherspoon’s producing credits include “Big Little Lies,” “Truth Be Told” and “The Morning Show,” in which she co-stars with Jennifer Aniston and Steve Carell.

Check Out: 32 Popular TV Shows With the Highest-Paid Casts

Witherspoon owns property in California, Tennessee and the Bahamas. She built a home in the Pacific Palisades for $12.7 million in 2014 and sold it six years later for $17 million. In 2019, she purchased a home in Malibu for $6.25 million.