How Much Is Renée Zellweger Worth? 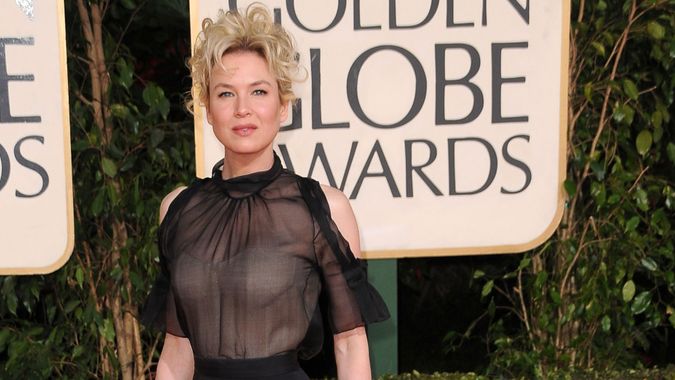 Academy Award-winning actress Renée Zellweger got her start in show business in the early ’90s. Her decades in Hollywood have brought Zellweger’s net worth to an impressive $90 million, according to Celebrity Net Worth.

After landing roles in the popular ’90s films “Dazed and Confused,” “Reality Bites” and “Empire Records,” Zellweger got her breakthrough role starring opposite Tom Cruise in 1996’s “Jerry Maguire.” She received her first Oscar nomination a few years later for 2001’s “Bridget Jones’s Diary,” which was wildly successful enough to warrant two more films in the franchise: “Bridget Jones: The Edge of Reason” (2004) and “Bridget Jones’s Baby” (2016). The films also gave Zellweger a salary boost — she was now able to command $10 to $15 million per film, CBS News reported.

In addition to the acclaim (and big bucks) she earned for the Bridget Jones films, Zellweger has also earned critical acclaim — and Academy Award nominations — for her performances in “Chicago” (2002), “Cold Mountain” (2003) and “Judy” (2019). Zellweger took home the Oscar for the latter two nominations.

Lately, Zellweger has been taking a turn acting for the small screen. In 2019, she starred in the TV mini-series “What/If,” and she is next slated to star in the TV series “The Thing About Pam.”

It’s possible that Zellweger’s net worth would be even higher had she not taken an extended break from acting. After starring in “My Own Love Song” in 2010, Zellweger stepped away from the spotlight and took a six-year hiatus.

“I was fatigued and wasn’t taking the time I needed to recover between projects, and it caught up with me,” Zellweger told Vogue U.K. in 2016. “I got sick of the sound of my own voice: it was time to go away and grow up a bit.”