How Much Is Saoirse Ronan Worth? 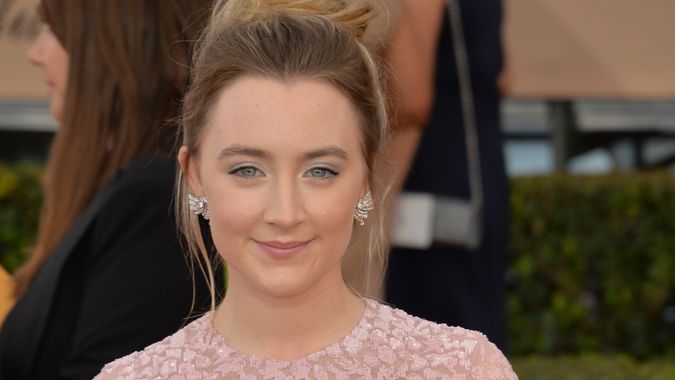 Saoirse Ronan earned her first Academy Award nomination when she was just 13 for her portrayal of the young Briony Tallis in “Atonement.” Ronan’s star — and wealth — have continued to climb since that breakout role, bringing her net worth to $7 million, according to Celebrity Net Worth.

Her performances have earned her four Academy Award nominations as well as a Golden Globe win for her portrayal of the titular character in “Lady Bird.”

Up next, she’ll appear in Wes Anderson’s “The French Dispatch,” and she is currently filming an untitled murder mystery film that co-stars Sam Rockwell and Ruth Wilson.

An Oscar red carpet appearance can pave the way for an endorsement deal, with a nomination for the coveted award boosting a star’s “Vscore” — a rating of the actors’ familiarity and appeal based on factors such as social media mentions, box office receipts, new projects and awards, Women’s Wear Daily reported.

Ronan had three Oscar red carpet appearances under her belt when she landed a deal with Calvin Klein in 2018 to co-star alongside Lupita Nyong’o in a campaign for the brand’s latest perfume launch, Calvin Klein Women. Although the exact details of the deal have not been reported, it’s sure to have added to Ronan’s net worth.

Although Ronan was born in The Bronx, New York, her family moved back to Ireland when she was 3 years old and she has said that she considers the country her home, Irish Central reported. Ronan has put her money where her mouth is — in November 2020, Ronan purchased a two-bedroom home in Ireland’s West Cork for $934,200.

The previous year, she sold a home in Greystones, County Wicklow, Ireland for $2.1 million, Variety reported. Ronan made some money on the deal — she purchased it for $1.8 million about two years prior.