How Much Is Ray Romano Worth? 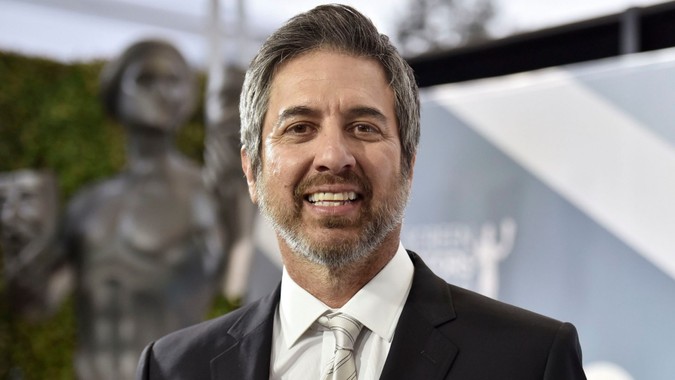 See the List: 33 Popular TV Shows With the Highest-Paid Casts

But Romano also earns his money in other ways, including his hobby of professional poker. Let’s take a look at his earnings history and some of the ways he spends it today.

CBS Shows Its Love With Money

Romano earned $800,000 per episode in seasons five, six and seven of “Everybody Loves Raymond.” In the final two seasons, his pay jumped to $1.75 million per episode, or approximately $40 million in season eight and $28 million in the abbreviated last season. He also garnered backend points for syndication, which will give him millions of dollars in passive income for years to come.

Romano also continues to earn money for his comedy appearances and is a poker player who has competed in professional tournaments. While information isn’t available on which tournaments he’s played in or whether or not he’s won, prizes for the World Series of Poker range from $15,000 up to $10 million.

Read: Whoopi Goldberg and 14 More of the Wealthiest People on TV

Ray Romano owns at least three homes, Celebrity Net Worth reports. These include a 10,000-square-foot mansion in Encino, California, which was his primary residence during filming of “Everybody Loves Raymond.” Celebrity Net Worth estimates it to be valued at $10 million-plus today. Additionally, Romano owns an oceanfront home in Malibu, California, worth more than $25 million today, and a $2.1 million house in Venice, California.