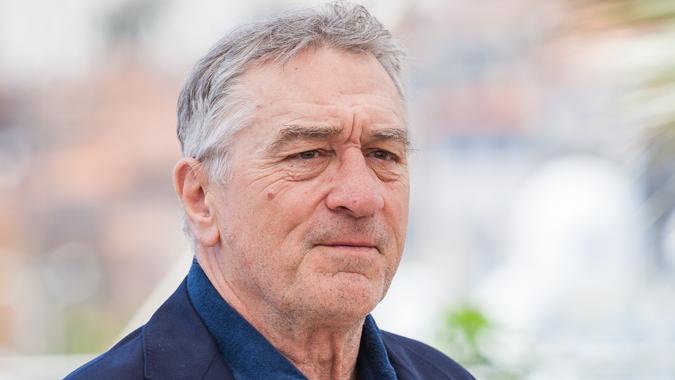 Robert De Niro is a legend in Hollywood. Let’s take a look at the actor’s career, business empire and net worth:

Robert De Niro has amassed a net worth of $500 million over the course of his career, according to Celebrity Net Worth. His wealth stems not just from his acting but also his production and hospitality businesses.