What Is Chloé Zhao’s Net Worth? 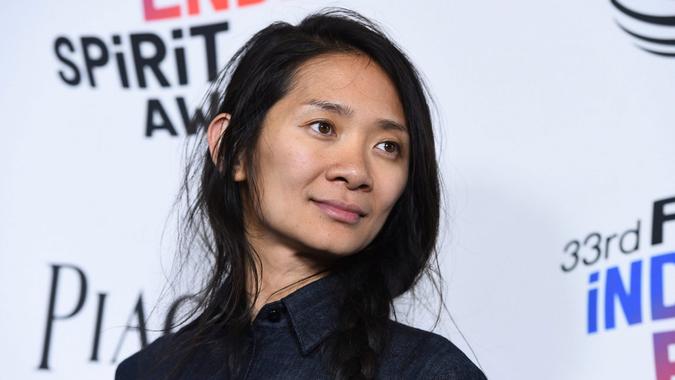 With a $5 million production budget, the film did not earn any revenue awards, grossing just $6.1 million worldwide, largely because of its limited theater run, according to the website The Numbers, which publishes box-office earnings. However, the movie could take home as many as six Academy Awards, including best picture.

Zhao’s other films include “Post,” “Songs My Brothers Taught Me” and “The Rider.” Her net worth has not been published, but it may be set to increase substantially based on her success with “Nomadland.” She also recently directed the 26th film in the Marvel Cinematic Universe (MCU), “Eternals,” based on a new team of superheroes to the MCU, patterned after the Marvel Comics’ ancient alien race of the same name, according to the MarvelCinematicUniverse Fandom Wiki. The film is set to release in November 2021 and will occur on the MCU timeline following the events of “Avengers Endgame.”