What Was Chadwick Boseman’s Net Worth? 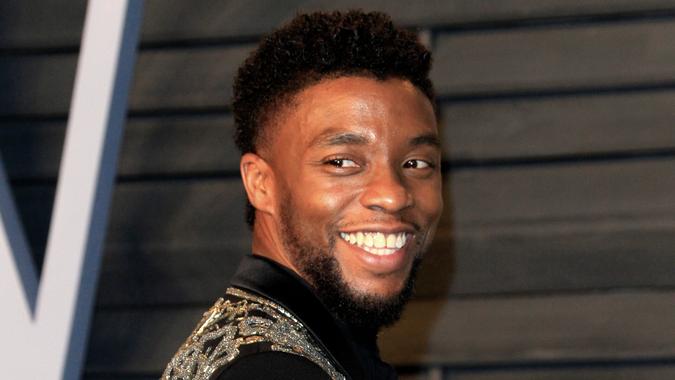 Chadwick Boseman, best known for his role as superhero Black Panther in the Marvel Cinematic Universe, died in August 2020 from colon cancer. At the time, he had a net worth of $12 million, largely from his earnings for “Black Panther” and “Avengers” movies, Celebrity Net Worth reports.

Boseman earned $2 million for “Black Panther,” according to The Hollywood Reporter. His paychecks for “Avengers: Infinity War” and “Avengers: Endgame” were likely much higher. Although Boseman didn’t have as much screen time as co-stars Chris Hemsworth and Chris Evans, those stars reportedly earned $15 million for each film, with “second-tier” co-stars such as Paul Rudd earning around $8 million, according to Stylecaster.

Although Boseman’s legacy will live forever in the pivotal Marvel character of King T’Challa, the Black Panther, the young actor had many other credits to his name, including starring roles in “21 Bridges” and “Ma Rainey’s Black Bottom,” which earned an Academy Award nomination, and television shows like “Law & Order” and “ER.”