Americans have amassed a staggering $13.51 trillion in total household debt as of the third quarter of 2018, according to the Federal Reserve Bank of New York. This is the highest level ever, and $837 billion higher than the previous peak exactly 10 years ago. It marks a $219 billion increase in debt since the second quarter of 2018, and the 17th quarter in a row that debt levels have increased.

Mortgages make up the majority of household debt but student loan, car loan and credit card balances have noticeably been on the rise.

Housing debt experienced the biggest absolute increase, with mortgage balances increasing $141 billion from the second quarter of 2018 for a total of $9.56 trillion. However, housing debt is currently is still lower than its peak quarters between 2007 and 2009. Instead, the most significant increases are in non-housing debt, such as student loans, auto loans and credit cards.

Credit card balances grew by $15 billion to their current level of $844 billion, according to the New York Fed. Auto loan balances increased at nearly double the rate, rising by $27 billion to $1.27 trillion. And last, outstanding student loan debt surged by $36 billion, reaching $1.44 trillion as of the third quarter. Student loan debt has been steadily rising for more than 10 years, and in the third quarter of 2008 it was only at $610 billion, less than half the amount of where it stands today.

Related: Trump’s Trade War Will Make Your Holidays This Much More Expensive

What You Can Do About Your Debt

One concern about these growing levels of debt is how Americans will pay it off when the bills come due. Already, aggregate delinquency rates are increasing, rising to the highest level in seven years at 4.7 percent. The student loan delinquency rate is much higher at 11.5 percent and auto loan delinquencies have also been steadily rising. Credit card delinquency rates have been rising for two years, and now stand at 7.9 percent.

It’s difficult to conceive how Americans can pay off so much without cutting back somewhere. If Americans cut back their credit card usage, it could have a serious impact on the economy. After all, recessions are often precipitated by a drop in consumer spending.

Although the broader economy might be in long-term trouble, the good news is there’s plenty you can do to reduce or eliminate your personal debt. In a recent survey, GOBankingRates asked Americans about their types and levels of debt. When asked, “Which type of debt would you like to get rid of most?” one in three Americans singled out credit card debt as the one they wanted to eliminate most, and student loan debt wasn’t far behind.

One way of dealing with debt is to consolidate it. If you have more than one student loan you can potentially refinance and combine them. Similarly, you can tackle auto loan debt by merging your two car loans into one. These strategies, along with fundamentals such as budgeting, setting up automatic payments and establishing a payoff date, can help you break the cycle of your expanding household debt.

Find out the biggest source of debt for Americans in every state.

More on Finances and Debt 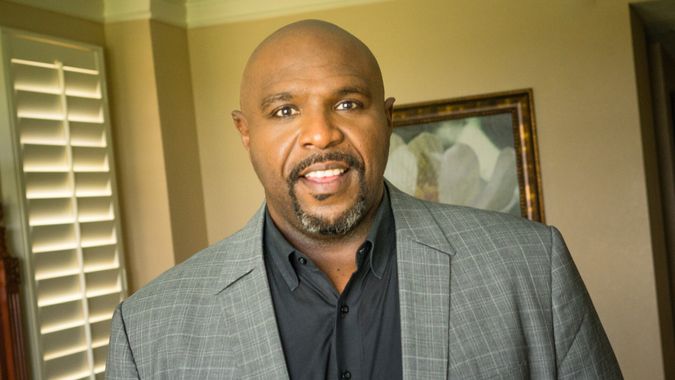 If You Want to Be a Millionaire, Stop Making These Two Common Money

A million dollars really is within your grasp.