The level of debt carried by Americans ages 19 to 29 has reached crisis levels. This age group — which includes millennials and Generation Z — owes more than $1 trillion in debt as of the end of 2018, according to the New York Federal Reserve Consumer Credit Panel.

Student loans account for the majority of this debt with 42 percent of people ages 18 to 29 having student loan debt. The average student loan payment is $393 per month.

As a result of carrying this much debt, millennials view the purchase of discretionary items, like homes, cars and durable goods, less favorably than other age groups. This is a reversal of a longtime trend, according to a survey by the University of Michigan. Many millennials are putting off purchasing homes and getting married due to their concerns about their student loan debt.

Millennials know that their student debt is an issue. Seventy-nine percent of those under 30 believe student debt is a problem for young people in America. Seventy percent say financial circumstances influenced their decision to pursue a college education, according to the Institute of Politics at Harvard Kennedy School.

Check Out: Colleges With the Highest Student Debt

Millennials Aren’t the Only Ones Worried About Student Debt

Student loans taken out by young people are only part of the problem. The Federal Reserve Board of New York’s quarterly report on household debt and credit shows that the total outstanding student loan debt was $1.46 trillion as of the fourth quarter of 2018. Total student loan debt increased by $79 billion in 2018.

Student loans are now responsible for the second-largest amount of debt after mortgages, for borrowers of any age. And borrowers are having trouble paying off those student loans.

Find Out: How to Get Out of Debt: A Step-by-Step Guide

Find out why carrying debt over 60 is the new normal. 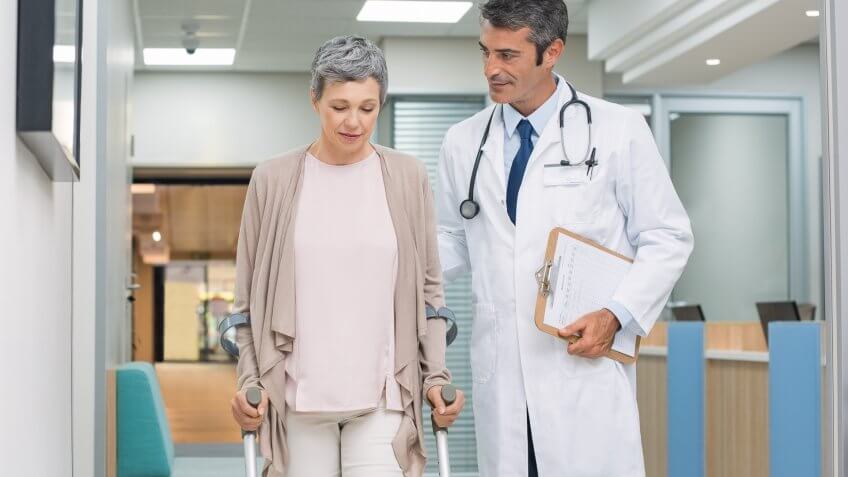 Here’s How Much Debt Americans Have in Every State

See the average debt amounts in every state.