How Much is Cheri Beasley Worth? 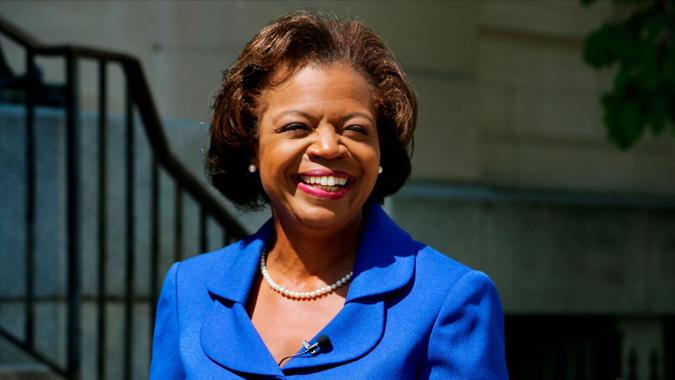 Cheri Beasley, 56, is a former Chief Justice of the North Carolina Supreme Court who is running as the Democrat candidate from North Carolina for the 2022 senatorial election against Republican Ted Budd. They are vying to fill the seat of Sen. Richard Burr, who is retiring, and their race is very tight.

See Our List: 100 Most Influential Money Experts
Find Out: How Rich Is Meghan Markle?

If she won, Beasley would be the first woman as well as the first person of color to become senator of the state.

How Beasey Made Her Money

Cheri Lynn Beasley was born in Chicago, Illinois on February 14, 1966. She was raised by a single mother.

In 1988 earned her Bachelor of Arts degree from Douglass College of Rutgers University-New Brunswick. Three years later she received her law degree from the University of Tennessee College of Law. She eventually went on to earn her Master of Laws from Duke University School of Law.

She worked as an assistant public defender in Cumberland County, North Carolina upon obtaining her law degree. Soon after, she was appointed to the bench.

Beasley has been a jurist since 1999.  She began as a district court judge and on the North Carolina Court of Appeals.  In 2012, she became an associate justice and was the Chief Justice of the North Carolina Supreme Court in 2019 and 2020.

She and Owens have 20-year-old twin sons together.