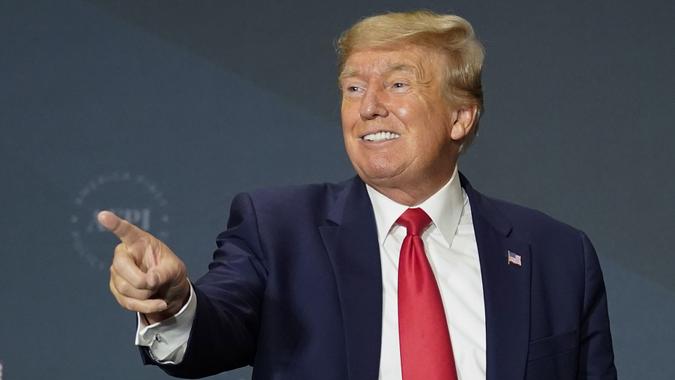 Donald Trump could be doubling down on his 2024 presidential bid after the FBI executed a Justice Department-issued search warrant on his Mar-a-Lago, Florida home on August 8. The search was to recover alleged mishandled White House documents. The former president released a campaign-like video while his daughter, Lara, shared he would make an official announcement any day, according to the New York Post.

Trump’s net worth had rebounded to $3 billion, with roughly $430 million of those assets coming from investments in the Trump Media and Technology Group, the parent company of his newest endeavor — Truth Social — as of June 2022, Forbes reported. Trump announced the formation of the platform in October 2021 and launched it in February 2022. As of June 10, Trump had 3.2 million followers on Truth Social, Variety reported.