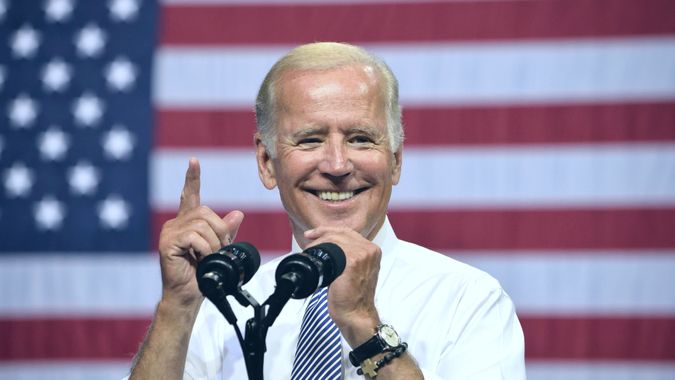 Find Out: Financial Perks of Being President

Biden’s first memoir, “Promises to Keep,” earned him $71,000 in royalties and $9,500 for audiobook rights around the time of its publication in 2008. But that’s chump change compared to what he has earned since leaving the White House. From 2017 to 2019, the Bidens earned more than $15 million, according to tax filings reviewed by Forbes. That includes a reportedly $8 million book deal, $1.8 million from book tour events, $2.4 million in speaking fees and $775,000 from the University of Pennsylvania to lead the Penn Biden Center for Diplomacy and Global Engagement as the Benjamin Franklin presidential professor of practice.

See: What a Biden Presidency Means for Your Wallet