What Is Marty Walsh’s Net Worth? 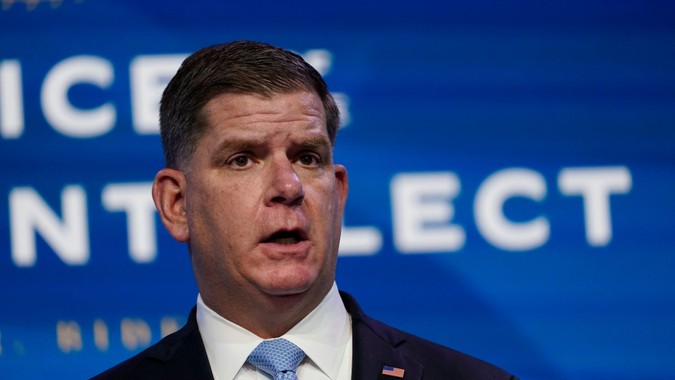 Find Out: How Rich Are Donald Trump and All the Other Living US Presidents?

Born and raised by Irish American parents in the Dorchester neighborhood of Boston, Walsh attended Boston College to earn a political science degree and later served in the Massachusetts House of Representatives.