President Donald Trump called Saudi Arabia’s response to the murder of Jamal Khashoggi “the worst in the history of cover-ups” at a bill signing on Tuesday. He said the Saudis “had a very bad original concept. It was carried out poorly.” Khashoggi, a Washington Post columnist and U.S. resident, was killed at the Saudi Consulate in Istanbul on Oct. 2. Turkish officials claim he was not only murdered, but beaten and tortured by Saudi operatives. Saudi officials now don’t dispute Khashoggi was killed, but Saudi foreign minister Adel al-Jubeir characterized his murder as a “rogue operation,” and that he was killed in a fight.

King Salman and Crown Prince Mohammed offered their condolences to Khashoggi’s family on Sunday through a phone call to Khashoggi’s son, according to the Saudi Press Agency.  Turkish sources appear to indicate that the Crown Prince was involved in the killing. Trump has financial ties to the Saudis and his administration supports Saudi intervention in Yemen, an operation that has killed thousands.

However, these new developments might mean fractured relations between the U.S. and Saudi Arabia. The Trump administration is reluctant to end arm sales to the Saudis because the weapons manufacturing is good for the U.S. economy. Trump said pulling out of the deal “would really be hurting ourselves.”

With all eyes on Saudi Arabia’s richest family, here’s a look at the finances of one of its top players, King Salman bin Abdulaziz Al-Saud.

Click to read more about Trump, Putin and other rich world leaders. 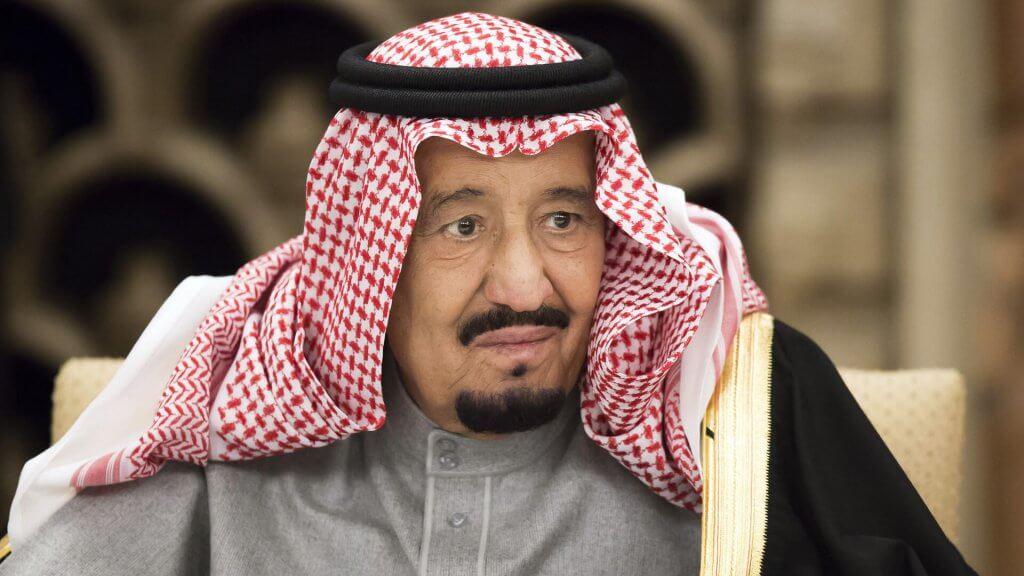 Celebrity Net Worth pegs King Salman bin Abdulaziz Al-Saud’s net worth at a modest $500 million, but other sources estimate the king’s wealth goes as high as $17 billion. His family’s wealth could be well over $1 trillion, according to House of Saud, an unofficial informational site for the royal family. The vast majority of King Salman’s wealth comes from petroleum reserves his father, King Abdulaziz ibn Saud, discovered around 80 years ago.

Other Royal Net Worths: How Rich Is Queen Elizabeth and the Rest of the British Royal Family?

Being a king in a country known for oil has its perks, to put it lightly. King Salman’s net worth includes and supports holdings such as:

Among these eye-opening purchases and properties, the Saudi royal family’s luxe lifestyle includes French chateaus, Swiss bank accounts, couture dresses and seafaring parties “on some of the world’s biggest yachts out of sight of commoners,” according to a 2016 New York Times piece.

Click through to read more about the richest politicians in the United States. 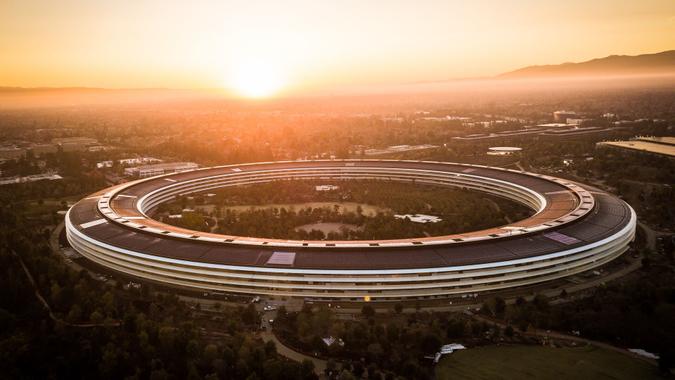 These Are the Wealthiest Congressional Districts Across America

How does your congressional district stack up?