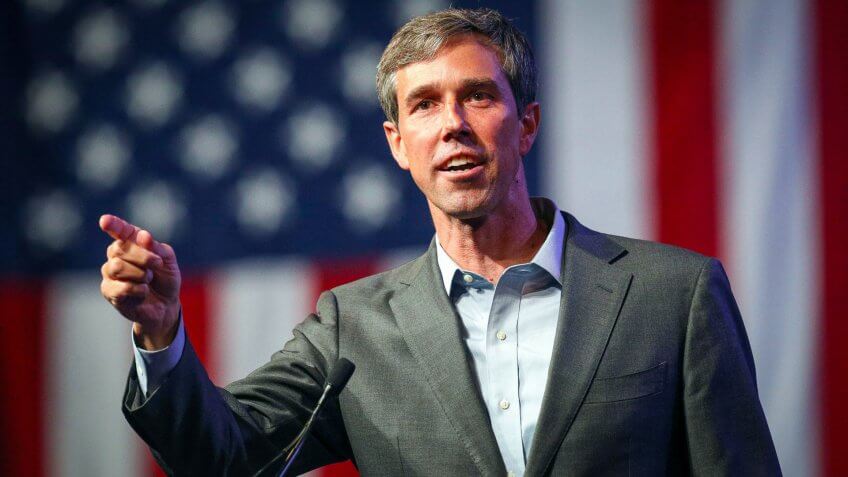 Beto O’Rourke’s Net Worth as the Former Congressman Runs

Polls put O'Rourke near the middle of the pack in the 2020 race.