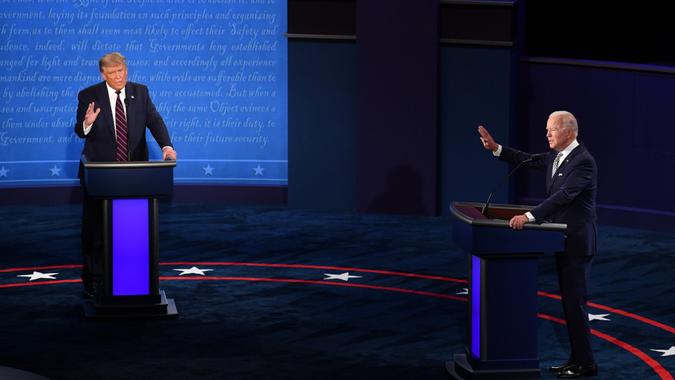 The NPR data also breaks down campaign contributions by city. Most of the funds for Biden’s campaign have come from Los Angeles, New York and King County, Washington. Trump’s campaign has also received the most donations from people in Los Angeles, followed by Harris County, Texas, and Maricopa County, Arizona.