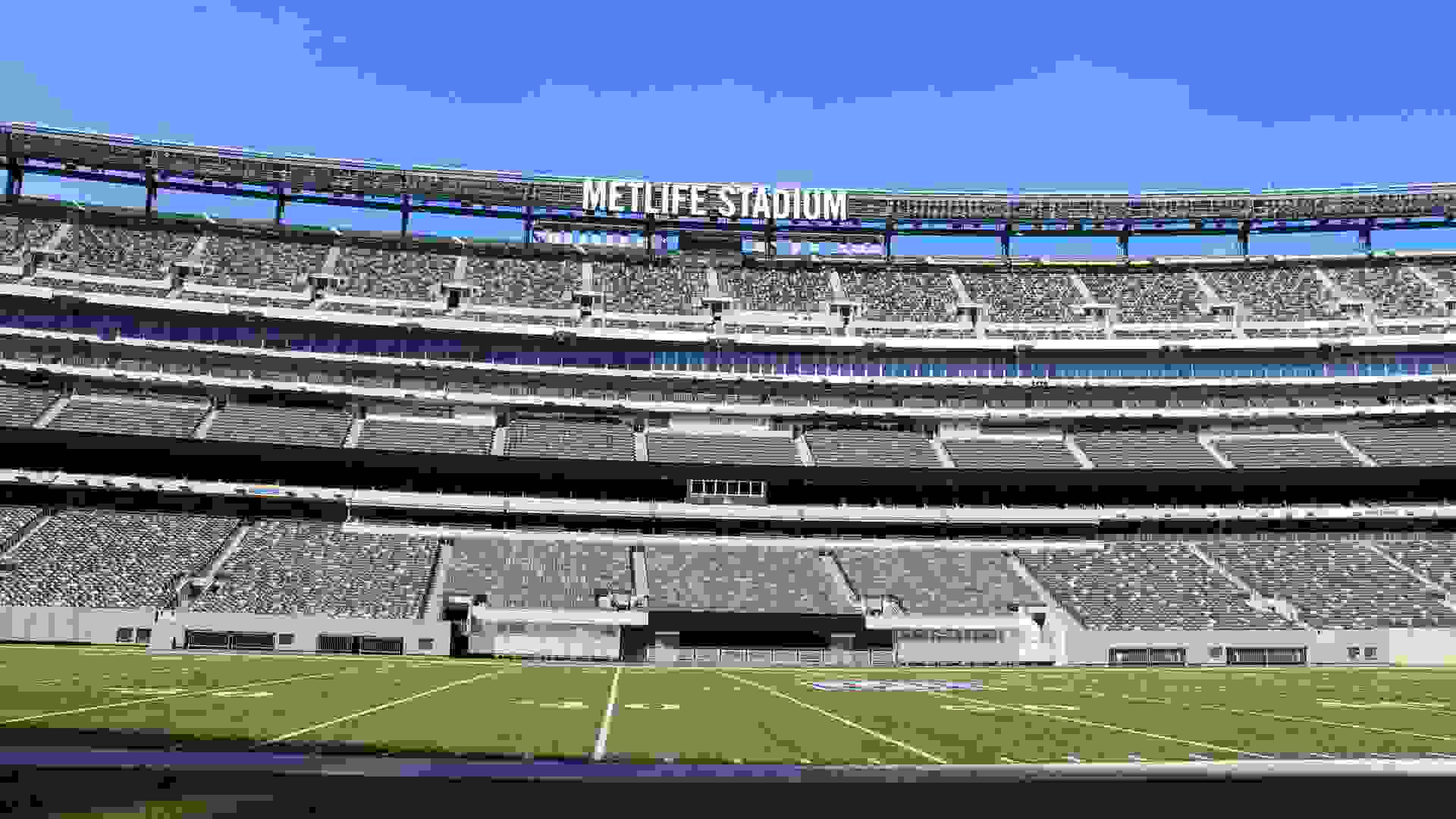 As 2021 continues, the United States’ battle against the COVID-19 pandemic rages on. New cases continue at high levels, but glimmers of hope are on the horizon as vaccine rollouts accelerate.

Read More: Biden Says All Adults Must Be Eligible For COVID-19 Vaccine by April 19 — How Much Will It Cost?

All of this is having a major impact on pro sports in the U.S. The upheavals of 2020 — disrupted and shortened schedules, playing in a bubble, lower TV ratings and empty stadiums — caused huge financial stress on the four major American sports leagues.

So as the NFL, MLB, NBA and NHL enter the new year, plenty of questions remain. GOBankingRates took a look ahead to the financial futures of each league. 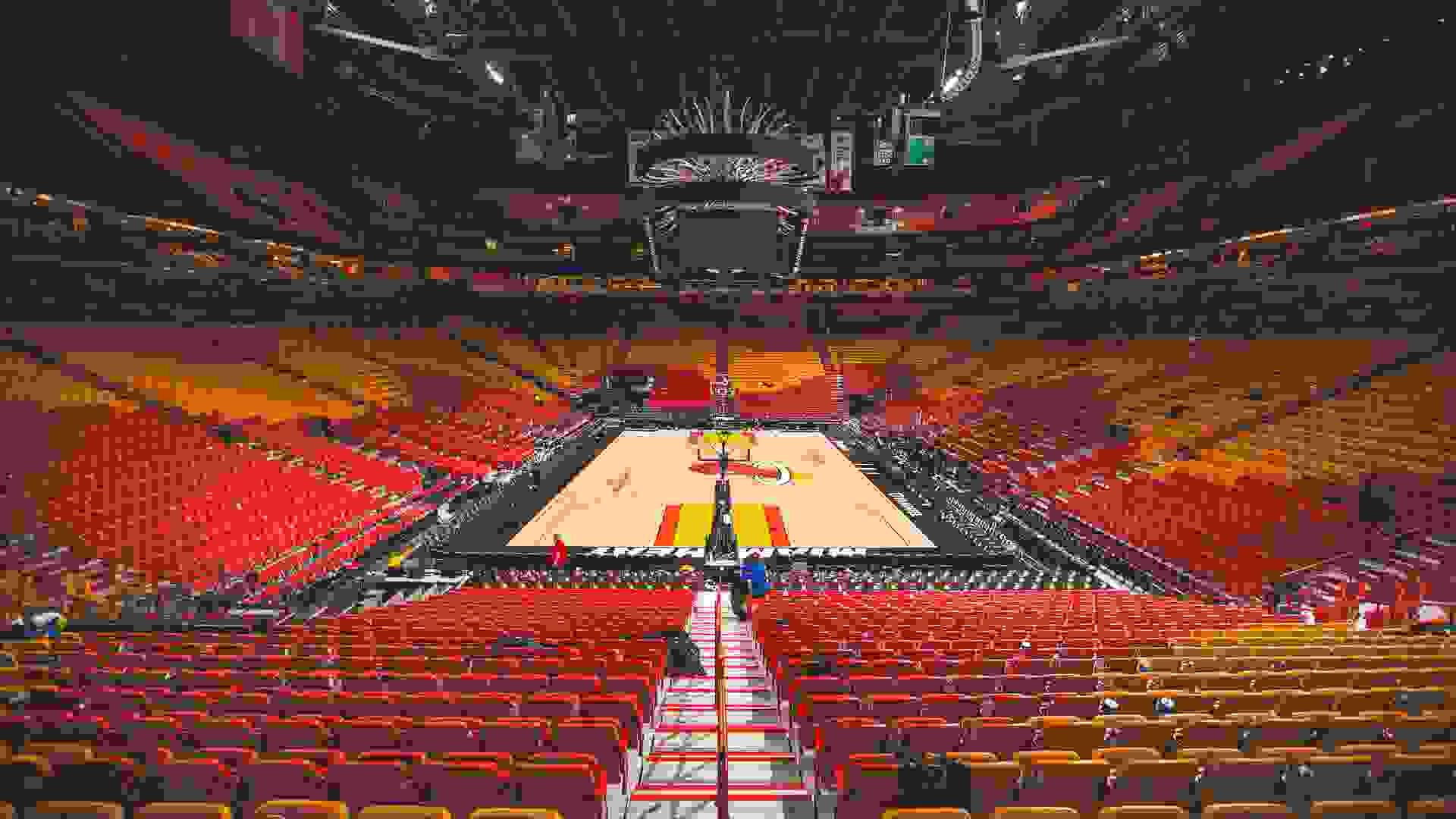 The Financial Damage From 2020

Sports came to a crashing halt on March 11, 2020, when the NBA suspended its season because of the coronavirus. Other sports quickly followed suit.

The NHL resumed Aug. 1 in hub cities with a modified playoff, while the NBA restarted a shortened, two-week season on July 30 before holding playoffs in a social bubble in Orlando, Florida. The NBA lost $1.5 billion for the season, according to Yahoo. Meanwhile, the NHL lost approximately $630 million, per Front Office Sports.

The MLB pushed back the start of its season from March 26 to July 23, shortening it from 162 games to 60 games. Teams allowed only some fans for the ALCS and World Series. Despite an expanded postseason, commissioner Rob Manfred told Sportico that MLB teams lost roughly $3 billion.

The NFL canceled its preseason but did manage to hold its entire regular season, although only 14 of the 32 teams allowed limited fans. The overall losses were substantial, with Front Office Sports estimating the league will lose $2.7 billion. 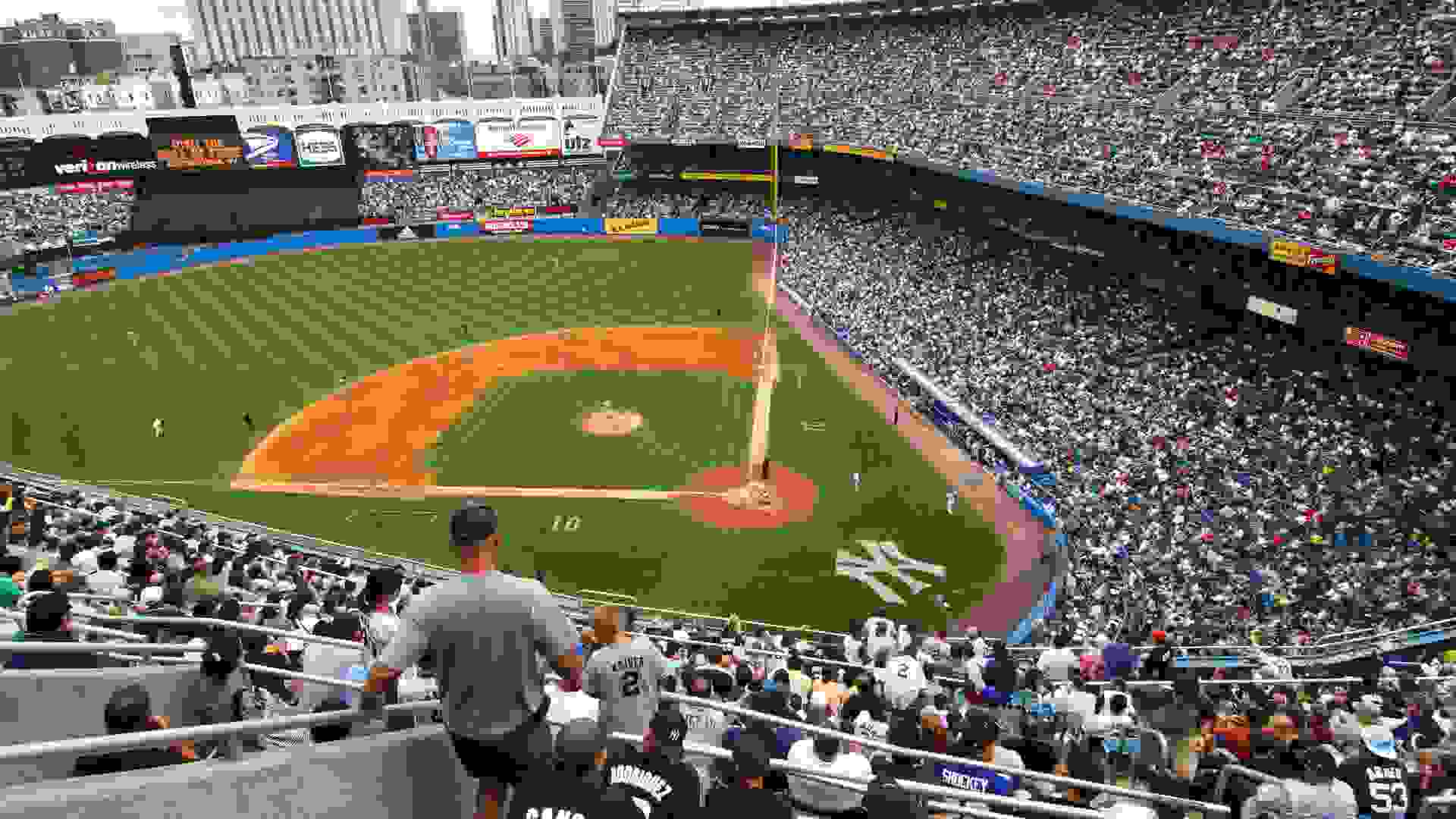 Vaccine rollouts have continued at an accelerated pace in the U.S., so at some point, it will be safe for leagues to welcome back fans in full. However, there’s no firm date of when we will reach a “herd immunity.”

Until then, expect sports leagues to stick with the status quo and allow few, if any, fans. In the NBA, only six teams let any fans in at all, with capacity capped at 300-4,000 fans. The NHL and MLB are expected to allow some fans where permitted by local regulations. Teams in the NFL playoffs followed similar guidance, and the Super Bowl sat about 20% capacity at Raymond James Stadium in Tampa, Florida.

All leagues have said they will open up more as health regulations permit. It’s possible that by summer enough of the population will be vaccinated that teams will be allowed to increase capacity. Even then, there’s no guarantee that everyone will feel safe attending games in person. The widespread expectation is that NFL teams will be able to have fans for next season, but even that isn’t certain.

Read More: How Much Are NBA Teams Losing With Limited Fan Capacity? 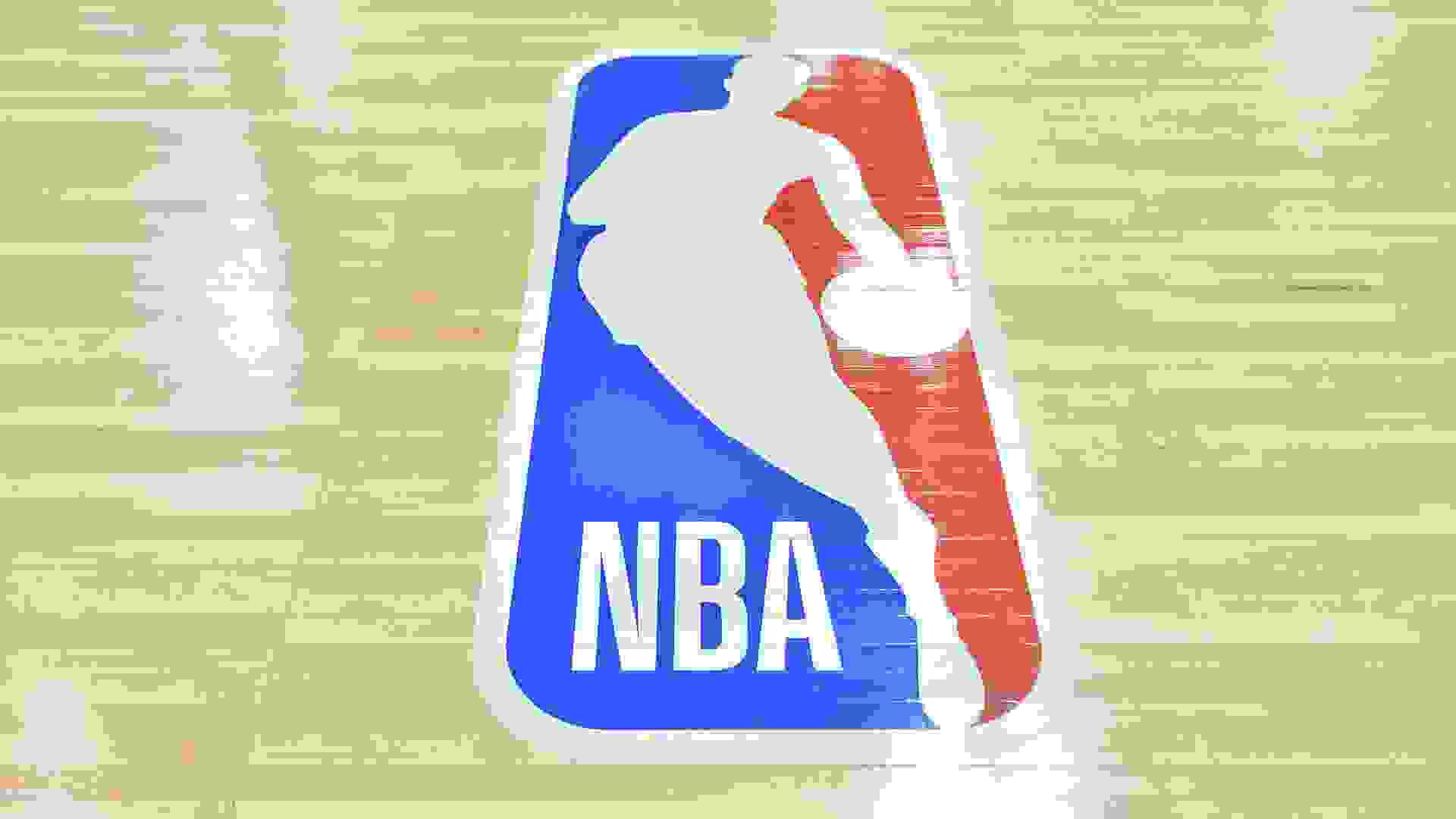 With few to no fans, NBA commissioner Adam Silver has said the league is considering one inventive route for raising revenue: expansion.

The NBA has 30 teams and hasn’t expanded since the Charlotte Bobcats (now the Hornets) joined. But to bring in a large infusion of cash, the league would consider expanding by two teams, possibly charging $2.5 billion for each.

That would give each of the current franchises an instant infusion of $166.7 million.

The long-term ramification is that adding teams would reduce every team’s slice of the NBA’s overall national revenue since TV contracts would be divided by 32 teams instead of 30. But the league might decide the short-term gain is worth it. 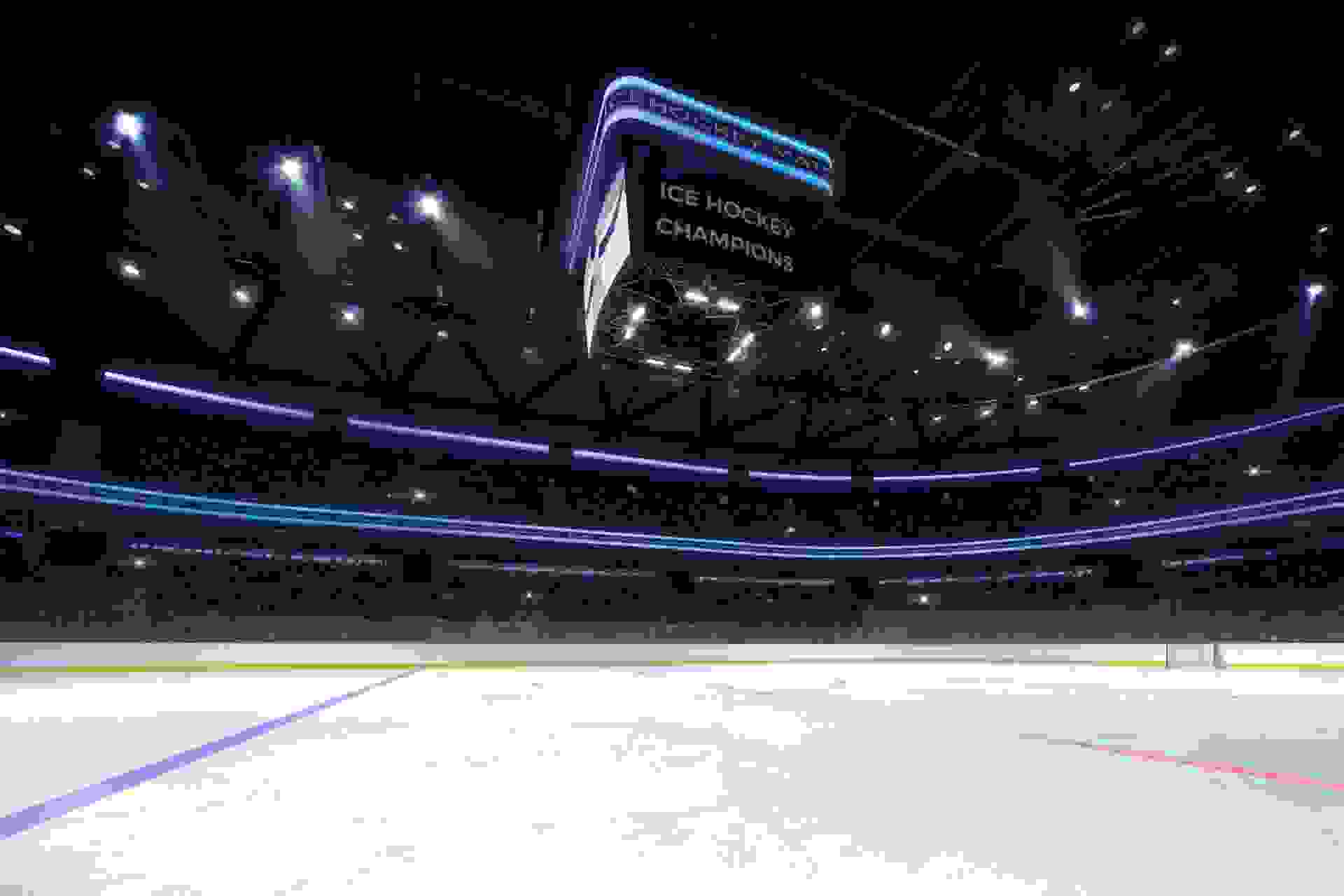 For the NHL, the Name’s the Game

Not to be outdone, the NHL came up with its own inventive plan for raising revenue.

The league has shuffled divisions so that the seven Canadian teams will play each other, not crossing the border. Teams in the three U.S. divisions will also only play each other to reduce travel. When it realigned its division to group all the Canadian teams together because of travel restrictions, the league sold the naming rights to its four new divisions. The NHL teams will play in the MassMutual NHL East Division, Scotia NHL North Division, Discover NHL Central Division and Honda NHL West Division.

The deal is expected to be just for this season, and the overall revenue deal wasn’t announced.

From Curry to Mahomes: Fans Bought Up These Sports Jerseys To Make Them the Bestselling Ones of 2020 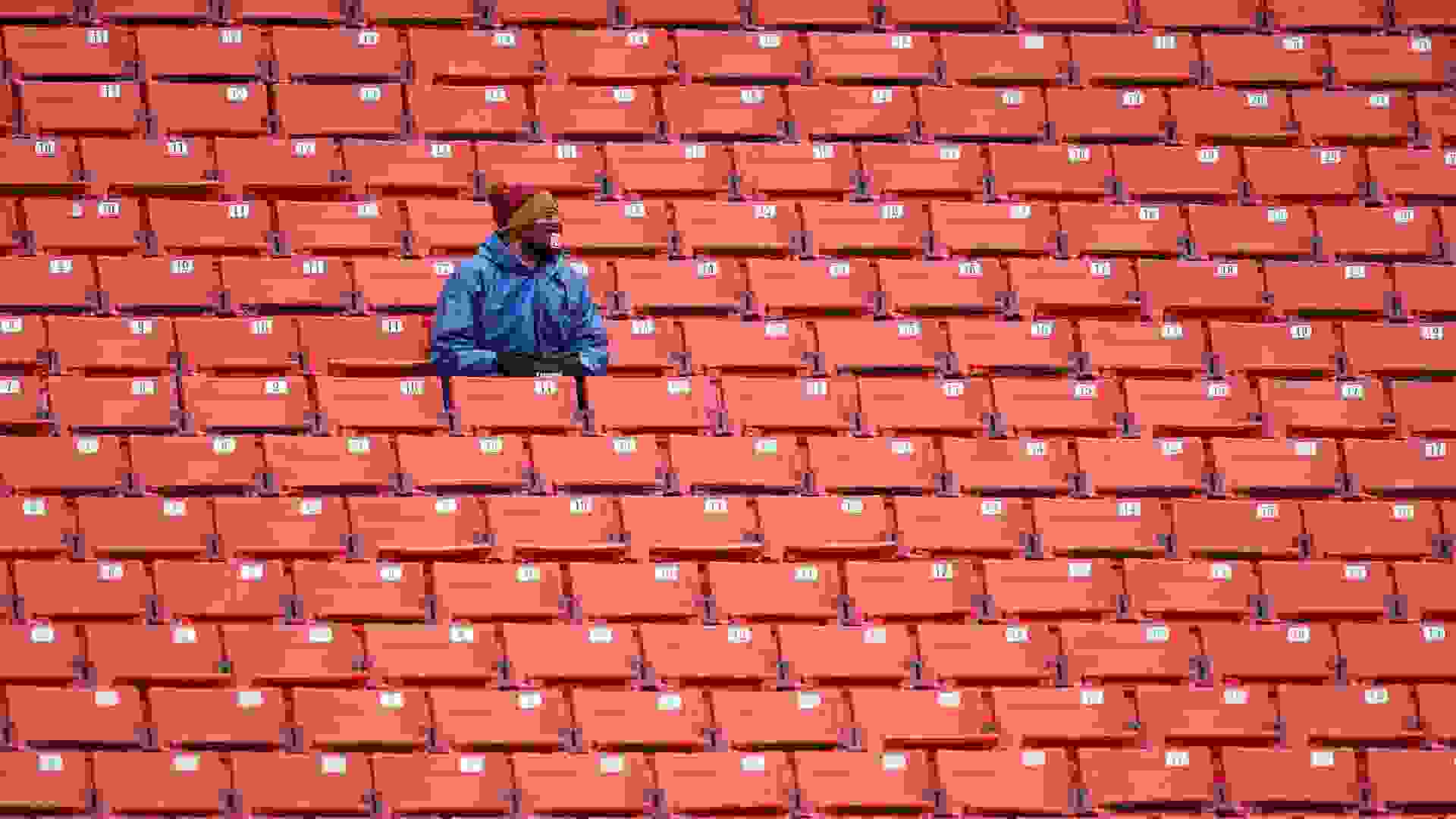 This all paints a financial picture that isn’t very pretty for any of the four main U.S. pro sports leagues. However, each is taking steps to mitigate the damage.

The NFL might have the brightest future as far as fans coming to games since vaccinations should be widespread by the time the 2021 season begins in September. The damage from 2020 will linger, however, as the NFL’s salary cap for each team next season is expected to be around $175 million, which is $20 million under the amount for this season. Expect fewer high-profile signings and plenty of renegotiated deals to fit under the cap.

The NHL season started on Jan. 13 and has been shortened to 56 games. Even under the best of circumstances, the shorter season means an approximate 32% revenue drop, so hopefully the NHL’s naming move has helped bring in a good amount of lost money.

In the NBA, the league offered $30 million loans to each team, financed through the private placement market, according to the Sports Business Journal. NBA franchises make approximately 40% of their revenue from game-day revenues such as ticket sales and concessions.

The MLB is optimistic it will hold a full season, although the virus will complicate that. The 2021 season started April 1, but it’s possible that the season will be shortened. The other wild card hanging over the MLB season is that the Collective Bargaining Agreement between the league and the players’ union will end after the season, meaning the sides will need to be negotiating while finances are down. It could lead to labor unrest. 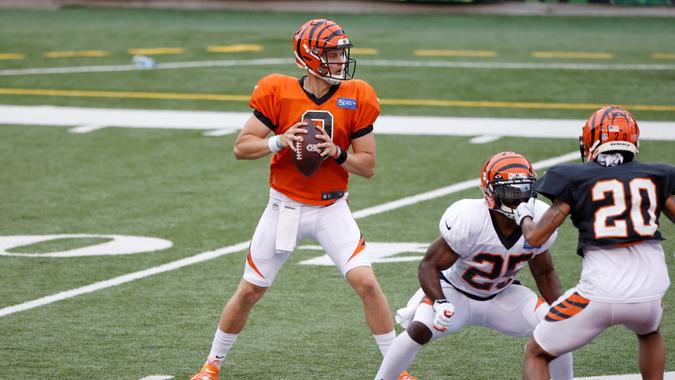 Joe Burrow and the 50 Best Rookie Deals in NFL History

Were these rookies worth the money?

> Net Worth > Sports > Can Professional Sports Leagues Afford Another Year Without Fans?