What Is Chris Mullin’s Net Worth? 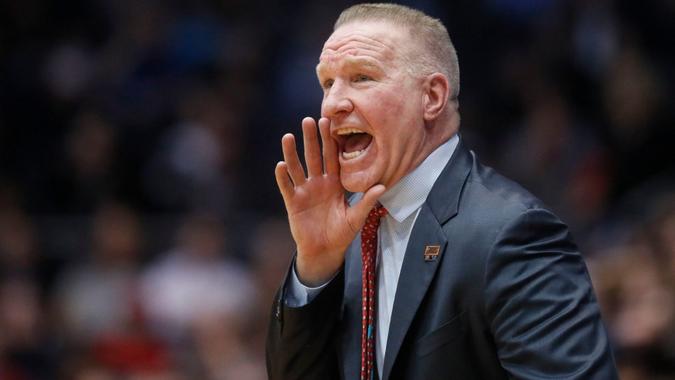 In the early 1980s, the Big East was truly the beast of college basketball, St. John’s was one of the powers of the conference, and Chris Mullin was the biggest star for the Johnnies.

Mullin won two Olympic gold medals in men’s basketball, including one as a member of the 1992 Dream Team, and played from 1985-2001 in the NBA.

Since retiring from the NBA, Mullin has stayed involved in basketball, working in team front offices, TV and as a head coach.