How Much Is Coach John Calipari Worth? 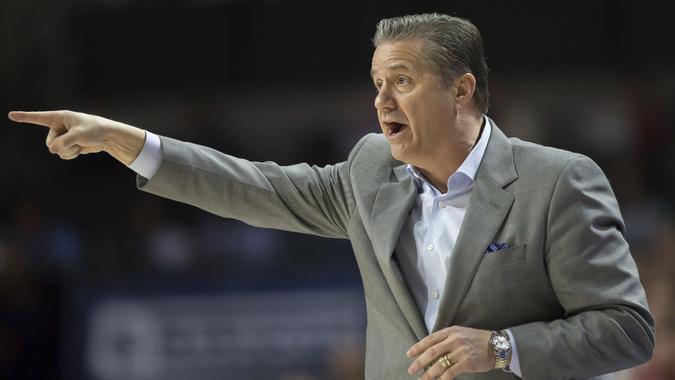 University of Kentucky Wildcats coach John Calipari is the highest-paid coach in the NCAA in 2021. He collects a salary of $8 million and performance bonuses close to $100,000, according to USA Today.

In 2019, he signed a lifetime contract worth a total of $86 million to finish out his career in Kentucky, with an average salary of $9 million. Beginning in 2024, “Coach Cal” can opt to step down as a coach into an advisory role with the university, earning $950,000 per year, Celebrity Net Worth reports.

One of the winningest coaches in the NCAA, Calipari doesn’t earn all his money from his coaching. He is the author of several books, including “Success Is the Only Option: The Art of Coaching Extreme Talent,” “Players First: Coaching from the Inside Out,” “Bounce Back, Swim to the Buoy” and “Basketball’s Half Court Offense.” Although the information is scarce about advances and royalties for his books, it’s safe to say he’s earning some residual income from the titles.