How Much Is Coach Mark Few Worth? 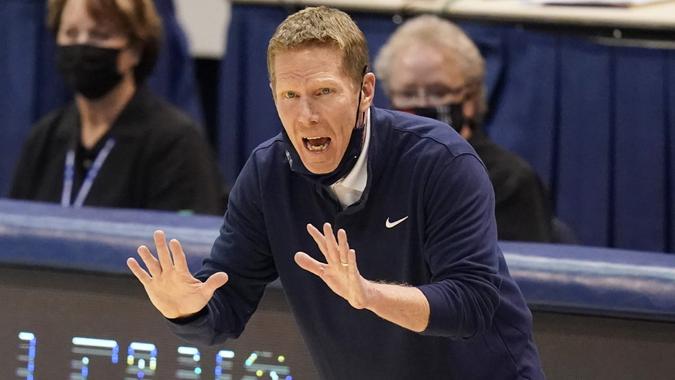 Mark Few has spent his entire coaching career, to date, at Gonzaga University in Spokane, Washington, starting out as a graduate assistant in 1989 and moving up to assistant coach in 1990. In 1999, he stepped up to head coach and led the Gonzaga Zags to win the West Coast Conference for 10 straight years, from 2001 to 2011, and again from 2013 to 2019.

Few earns $1.8 million in base salary as head coach, according to Celebrity Net Worth, with performance bonuses that are common in college basketball. He possesses a net worth of $12 million.

Although he’s not the highest-paid coach in the NCAA, his record makes him one of the winningest coaches in the game, according to a release from Spokesman. Few has had the No. 1 winning percentage among active college basketball coaches for several years, and his team’s recent win at the McCarthey Athletic Center, where the Zags beat San Diego, put him in the top spot of all time, Spokesman reported.