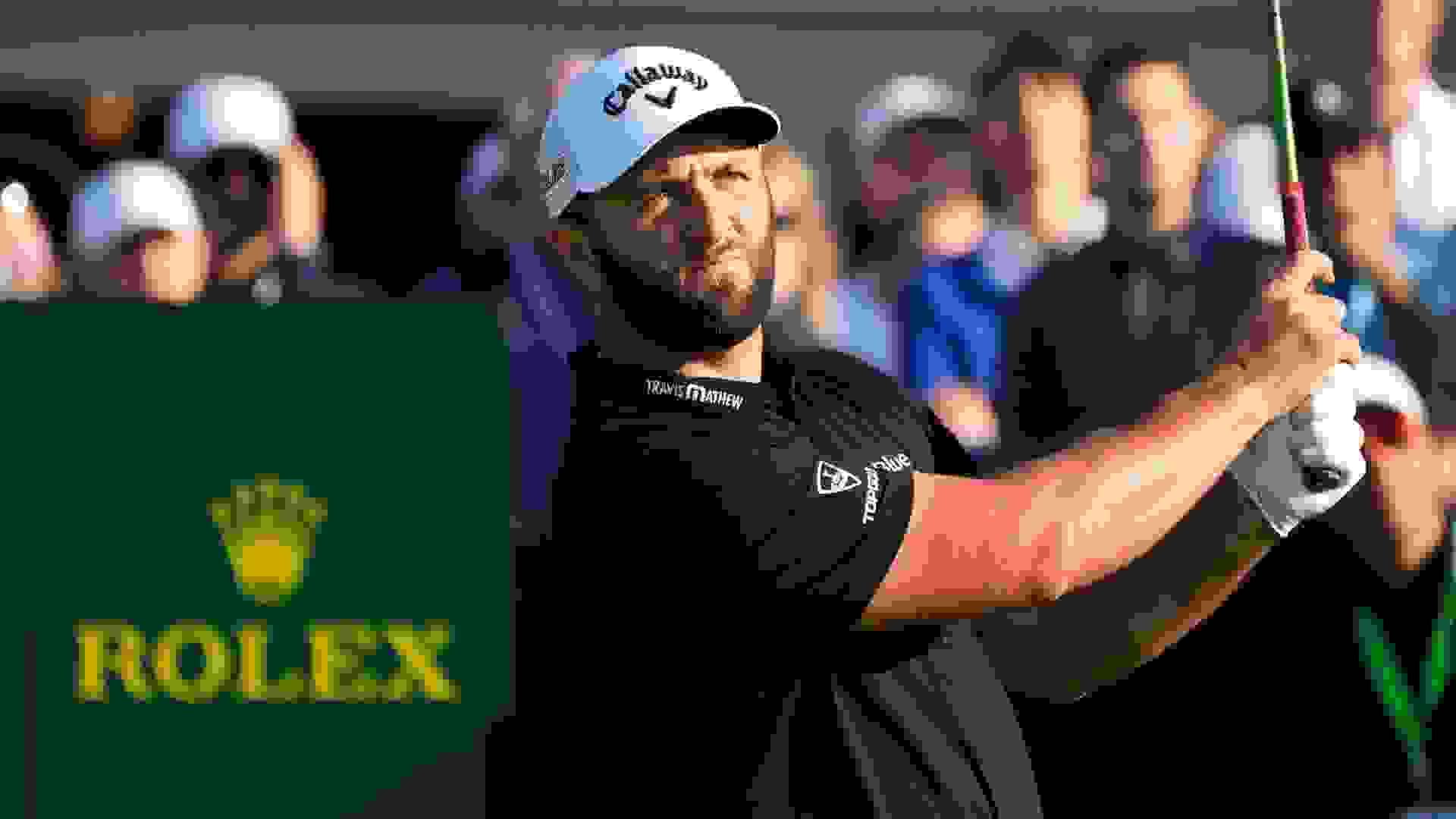 Golf is a sport associated with green: Green fairways, putting greens, green jackets … and the color of money.

See: 10 Richest People in the World
Find: How Rich Is Former President Donald Trump as He Turns 76?

In some ways, the sport is built around money. Golf equipment is expensive, memberships to golf clubs are ultra-costly, and even playing a simple round with friends often includes gambling of some kind.

One of the most prominent examples is the world of professional golf, where golfers can make millions of dollars. The average earnings on the PGA Tour in 2021 were $1.4 million, and money leader Jon Rahm earned $7 million.

Heading into this week’s U.S. Open (the third major of the golf season), Masters winner Scottie Scheffler leads the PGA Tour money list with more than $11 million in earnings.

With paydays like that being thrown around, golfers are certainly a well-paid group. But how rich are the top golfers in the world?

GOBankingRates looked at the top 10 golfers in the World Golf Rankings, then looked at sources such as Spotrac, the Sporting News and CelebrityNetWorth.com to determine their career winnings and net worth. Read on to see how rich the best golfers are. 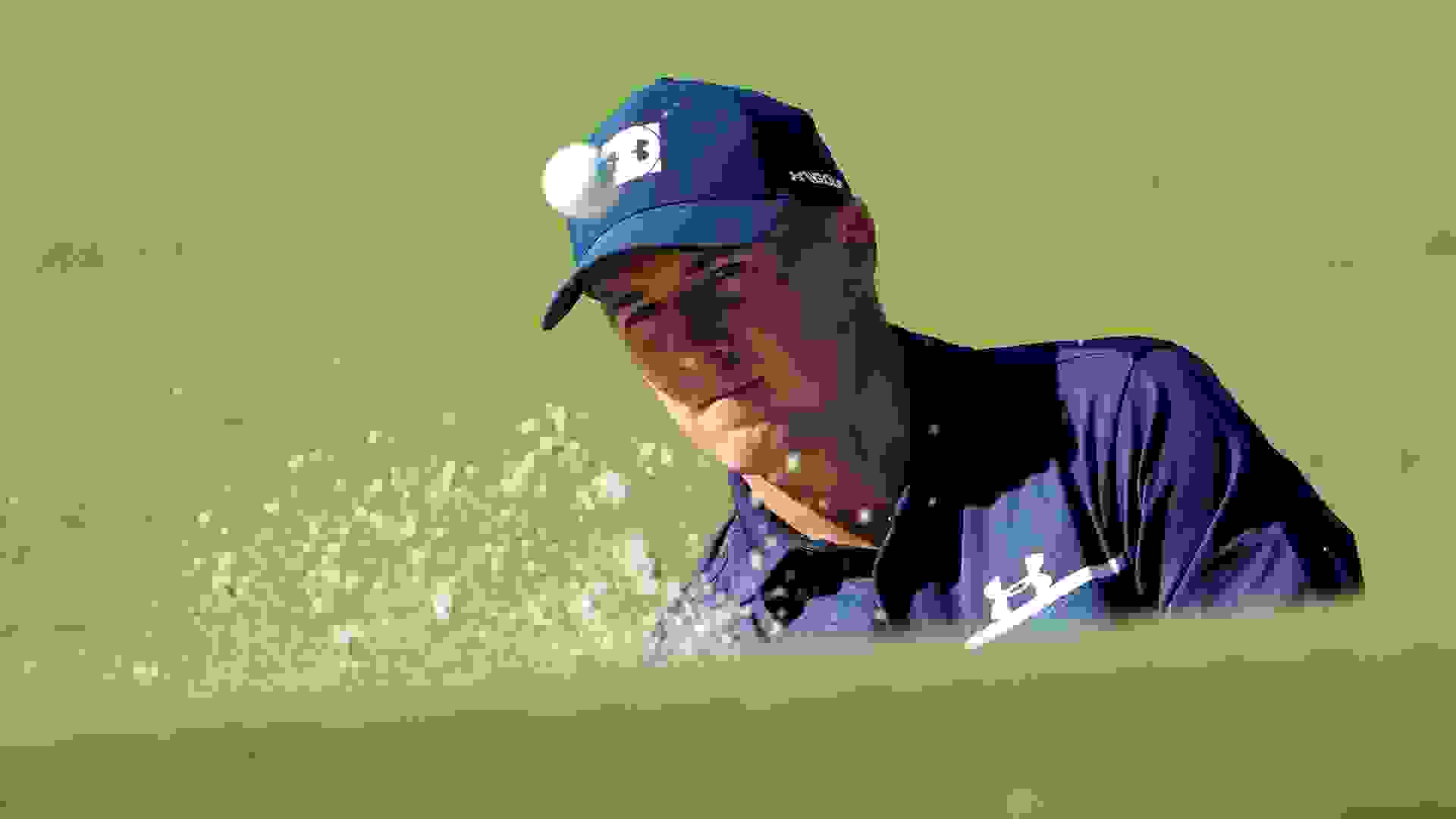 Spieth has more than $52 million in earnings on the PGA Tour and has plenty of endorsements as well. He has three major championships: the 2015 Masters, 2015 U.S. Open and 2017 British Open.

*Rankings are from World Golf Rankings 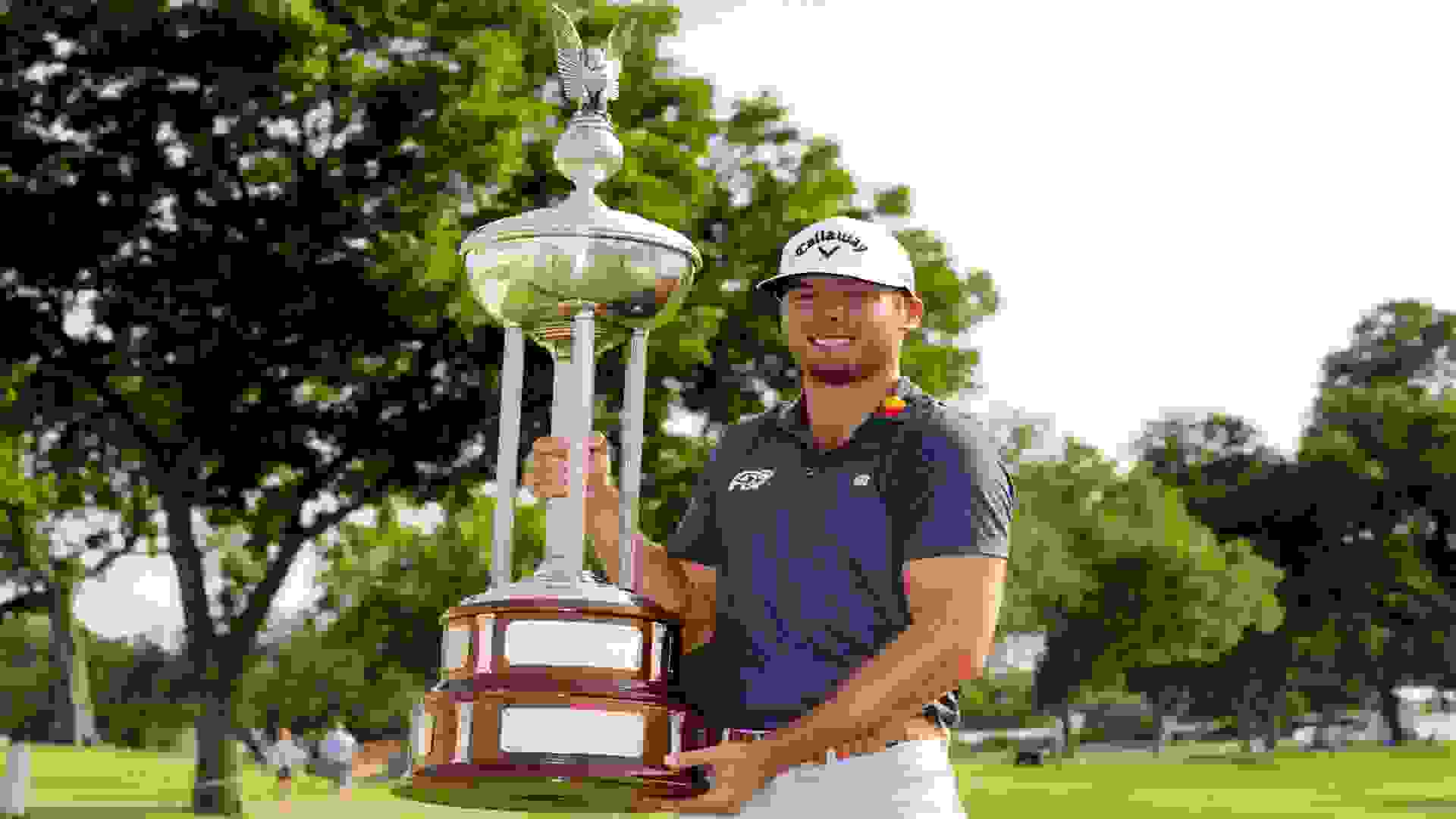 Burns has three wins in 2022 and four total in his career, earning more than $14 million. He also has endorsement deals with TaylorMade, Callaway and Bridgestone. 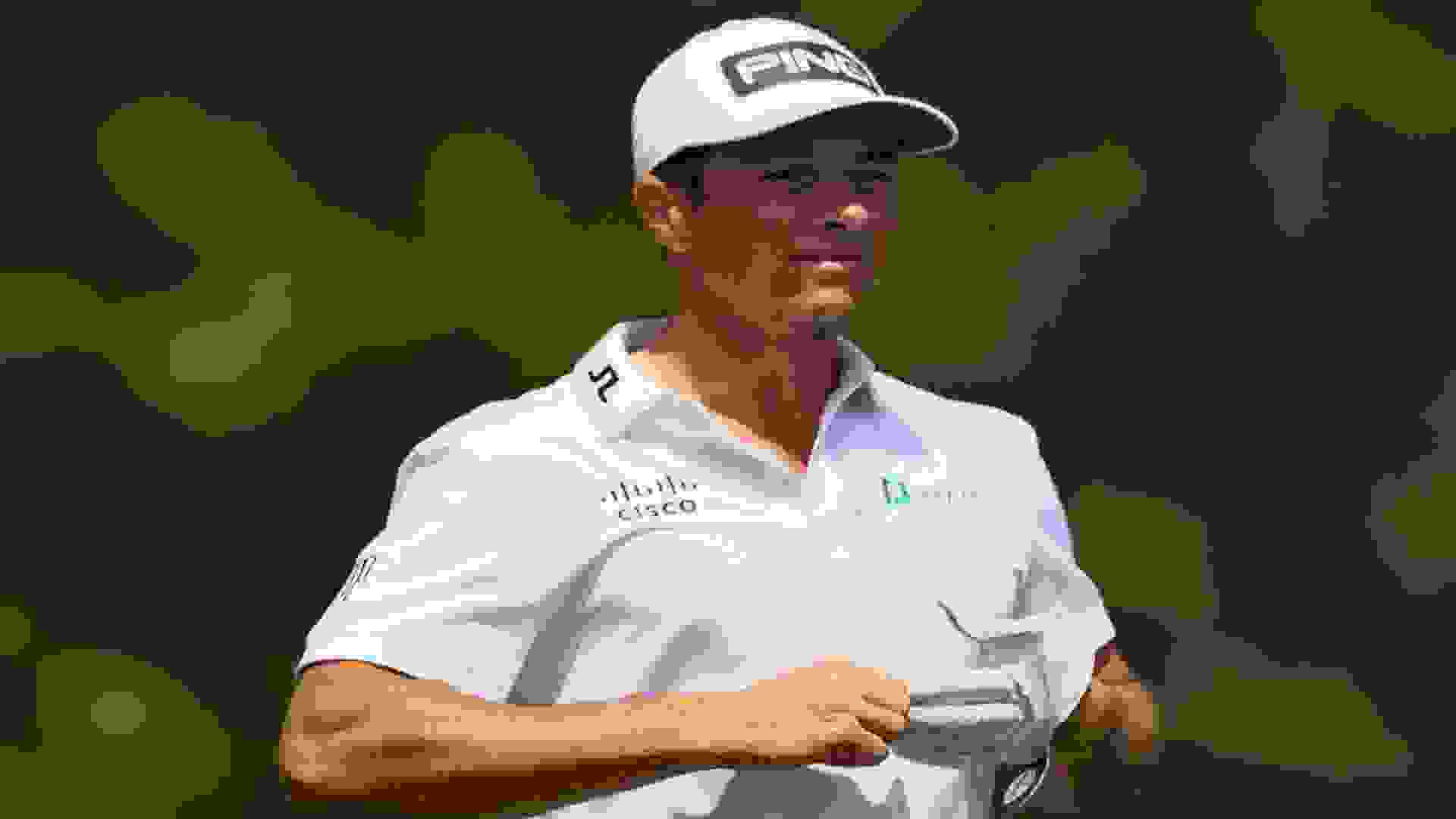 Hovland, 24, is a rising golfer from Sweden. He has three career victories on the PGA Tour and more than $11 million in earnings. 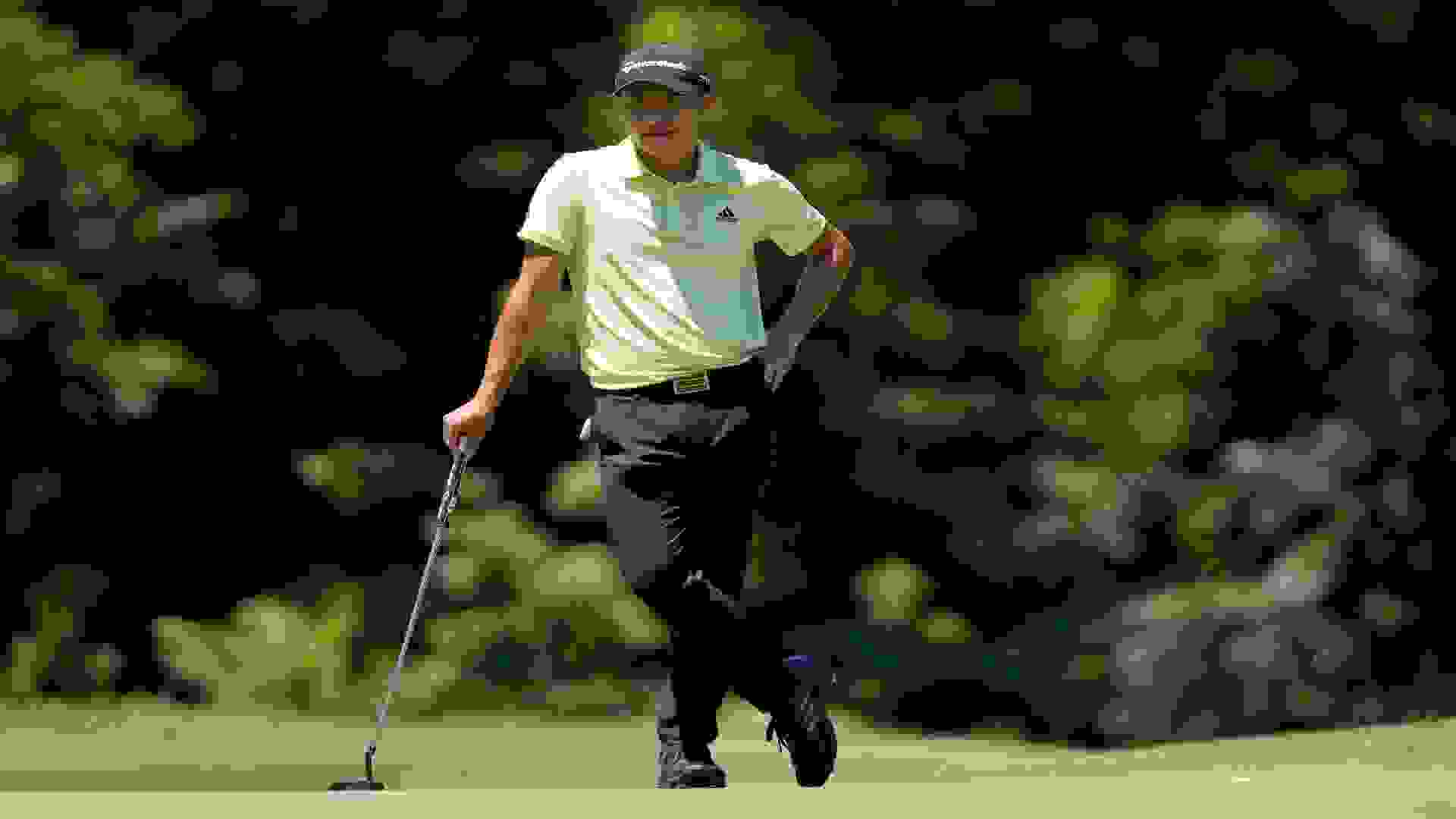 Morikawa, 25, has four wins in his young PGA Tour career, but that includes two majors (the 2020 PGA Championship and 2021 British Open). 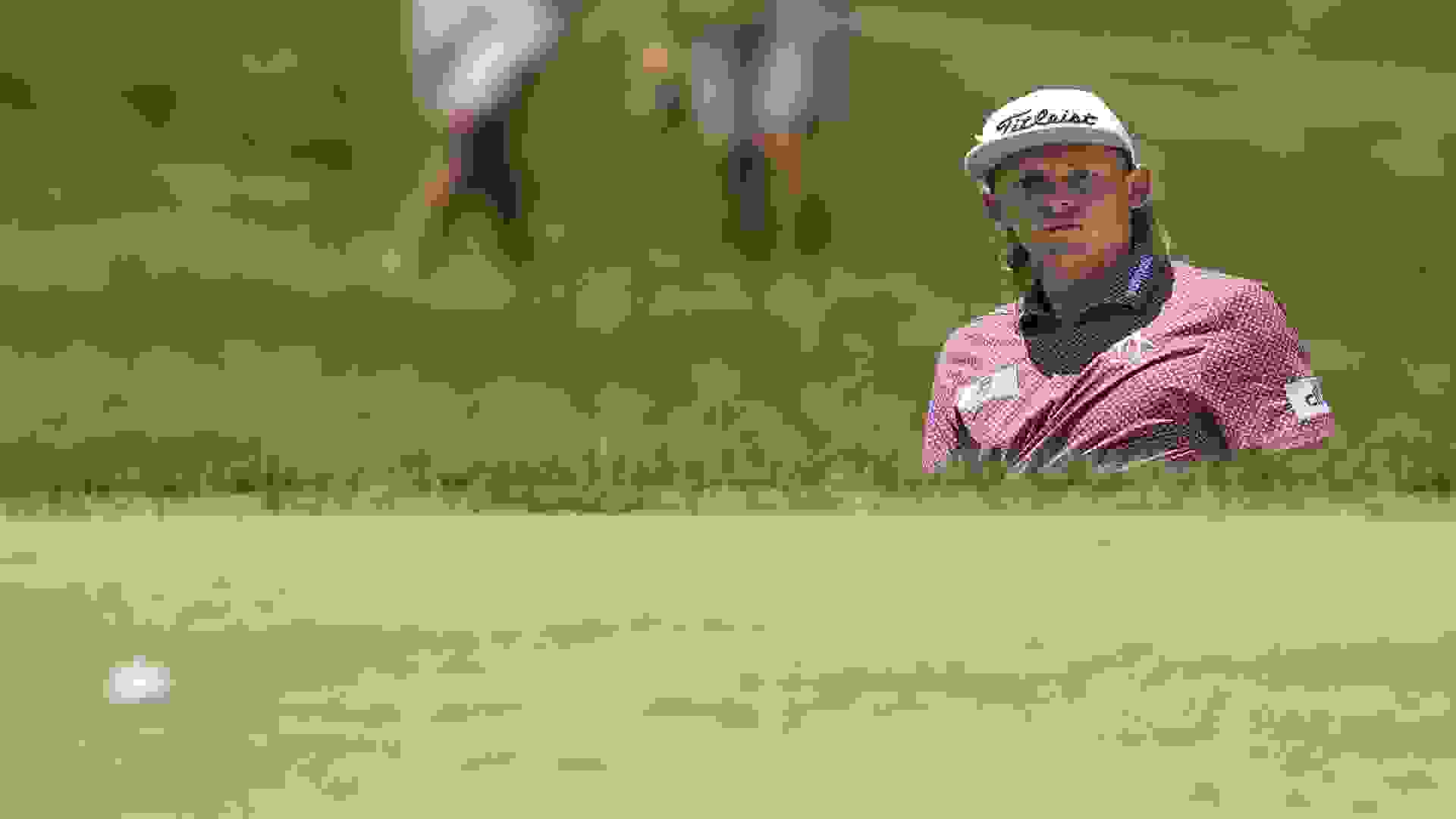 The 28-year-old Australian golfer has yet to break through and win a major, but he has piled up plenty of earnings in his eight-year pro career. Smith has three wins and 15 top-10 finishes. 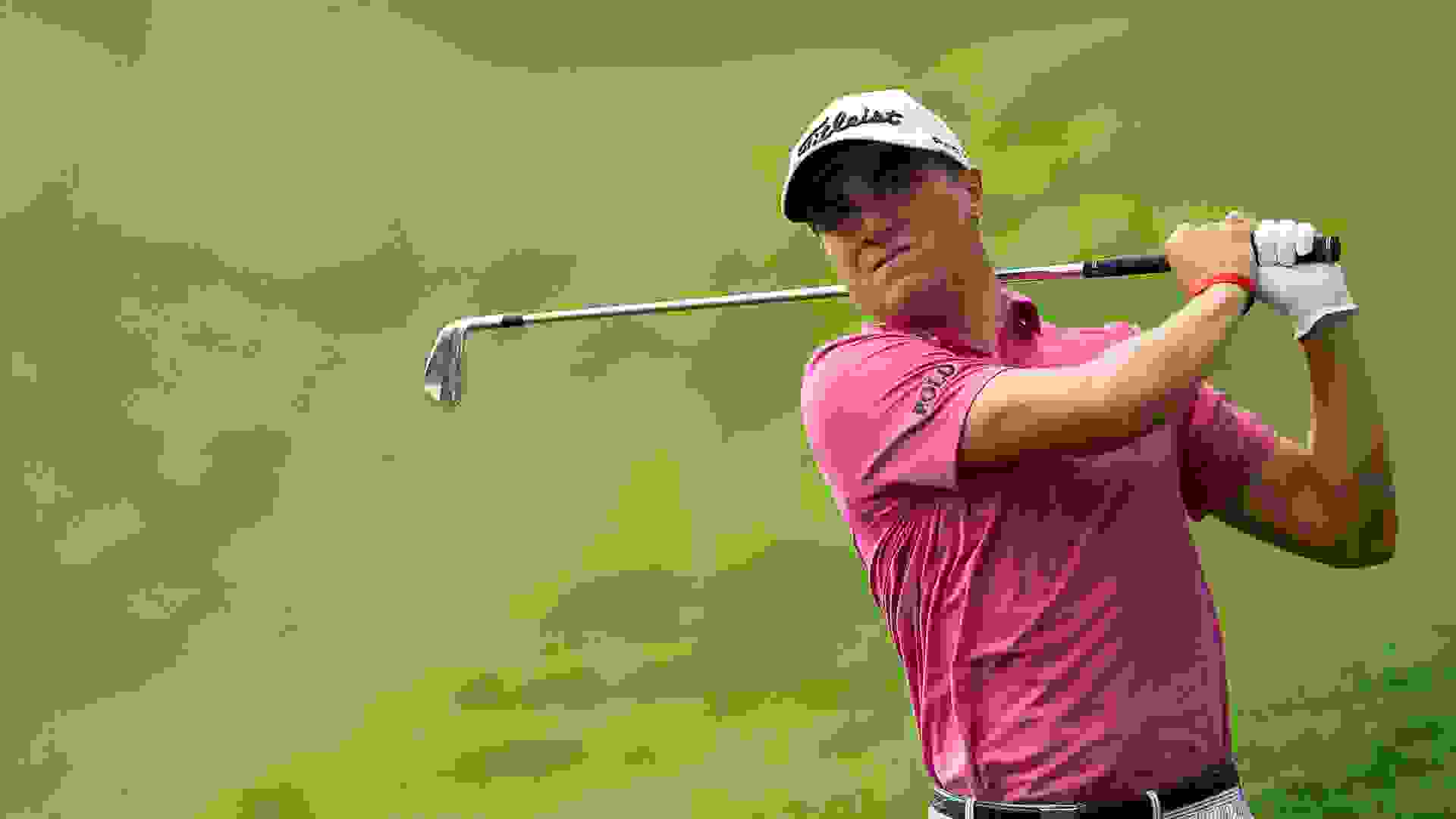 Thomas, 29, is the reigning PGA Championship winner, having earned his second major title in May. He has 12 career victories, as well as endorsement deals with Titleist, FootJoy, Citi and Ralph Lauren, among others. 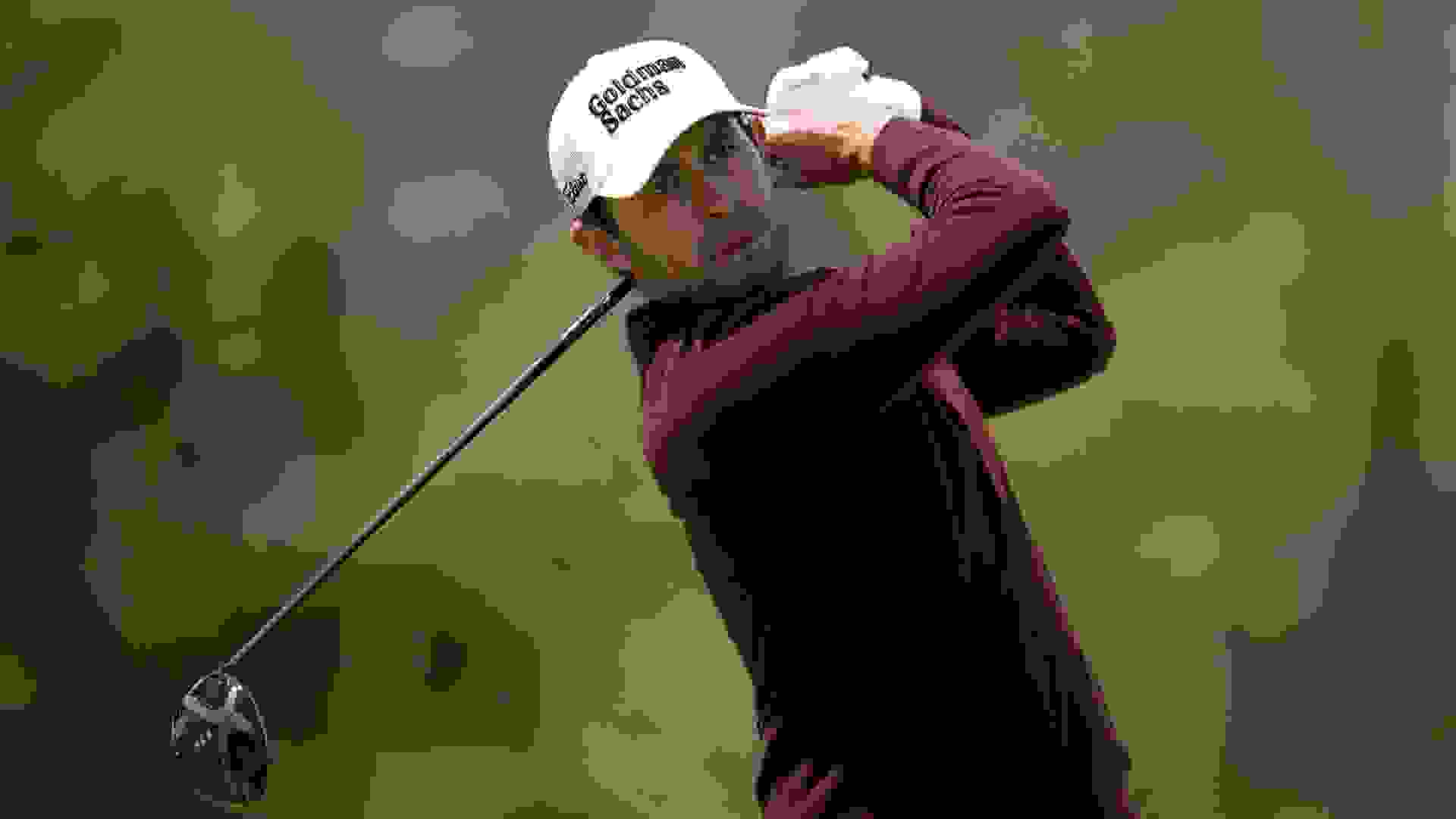 Cantlay has been a professional golfer since 2011 and has piled up more than $27 million in career earnings, including the 2021 FedEx Cup. 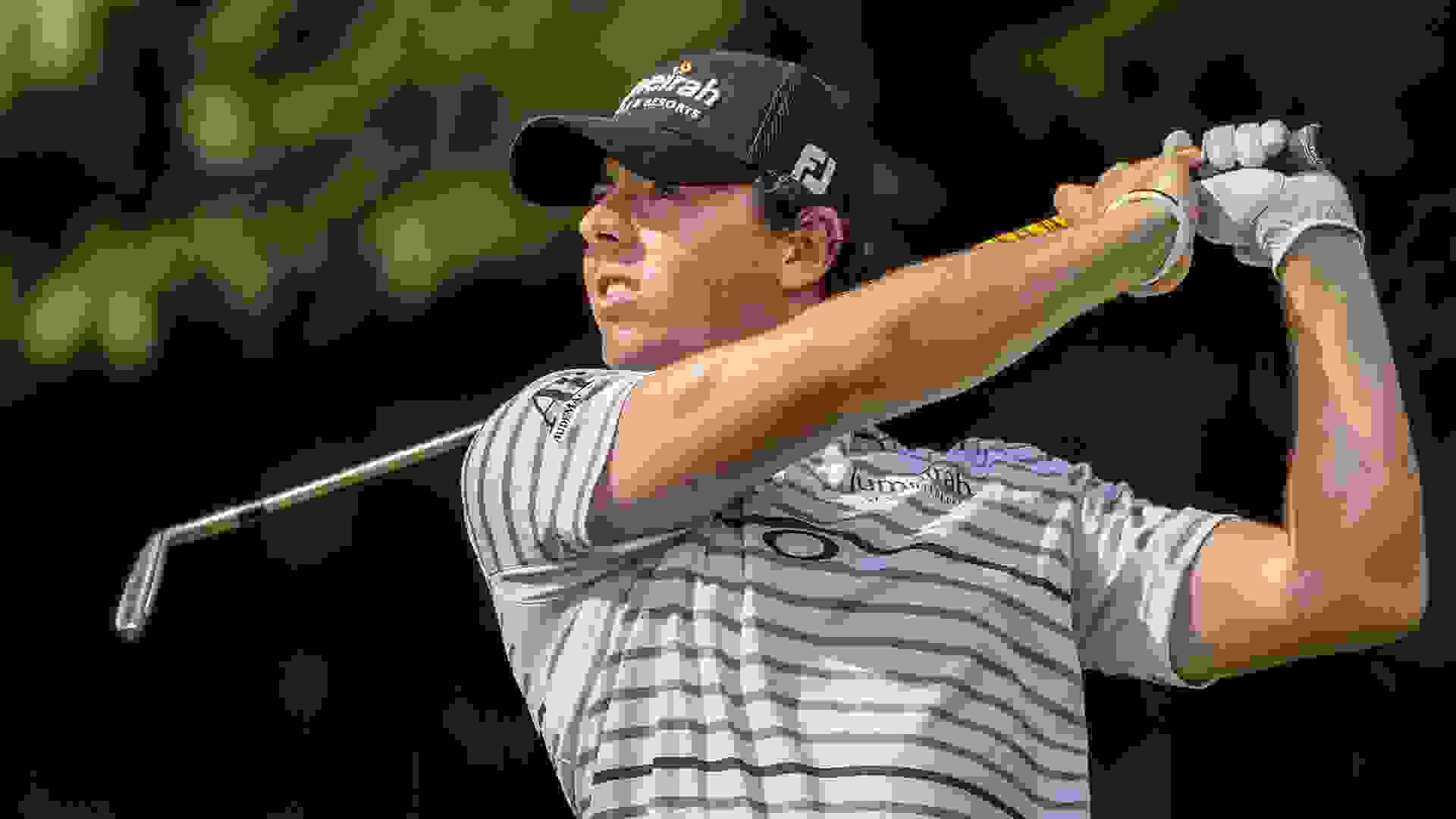 McIlroy has a storied, 15-year career as a professional golfer. He has 19 career victories, including four major titles, as well as lucrative endorsements with Nike, GolfNow, Gatorade and others.

The 2021 U.S. Open champ has 15 career victories, as well as endorsement deals with TaylorMade and BlueYonder. 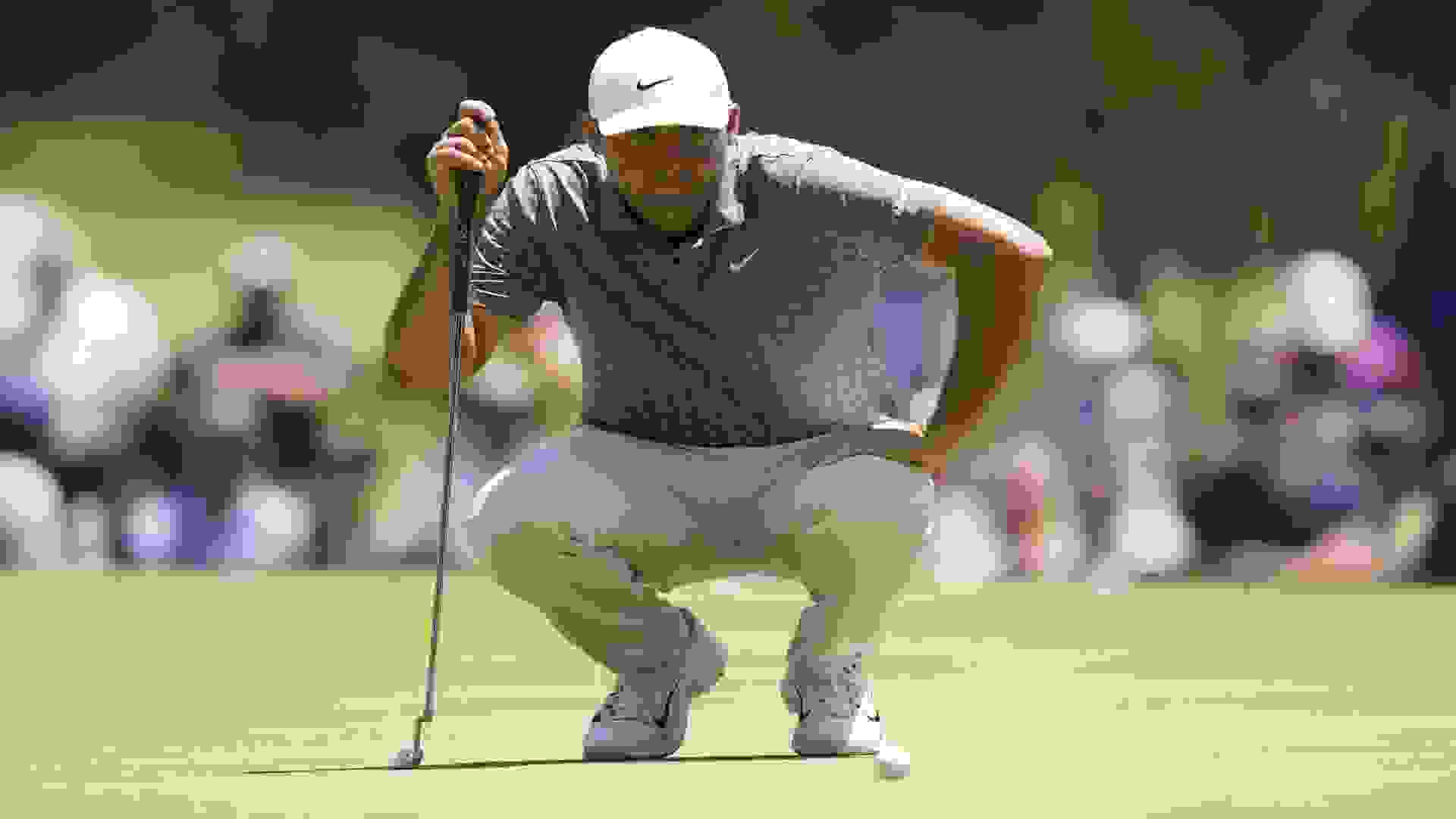 The world’s No. 1-ranked golfer and Masters winner, Scheffler has had a dominating, lucrative pro career so far. He turned pro in 2019 and has won more than $18 million in his career. 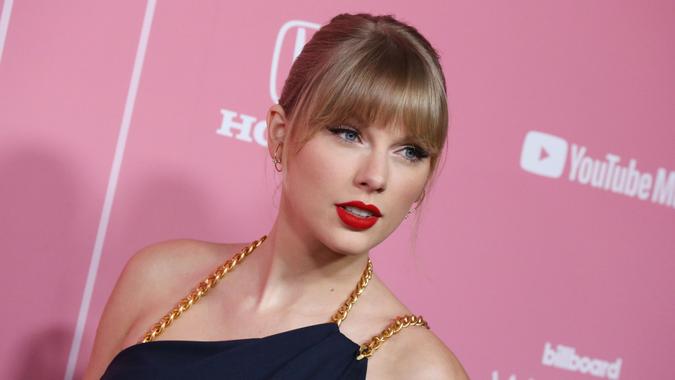 Who’s Richer? Taylor Swift, Jennifer Aniston Or One Of These

See if you can guess the net worths of these actors and singers.

> Net Worth > Sports > How Rich Are Scottie Scheffler, Jon Rahm and the Best Golfers in the World?