How Rich Is Travis Kelce? 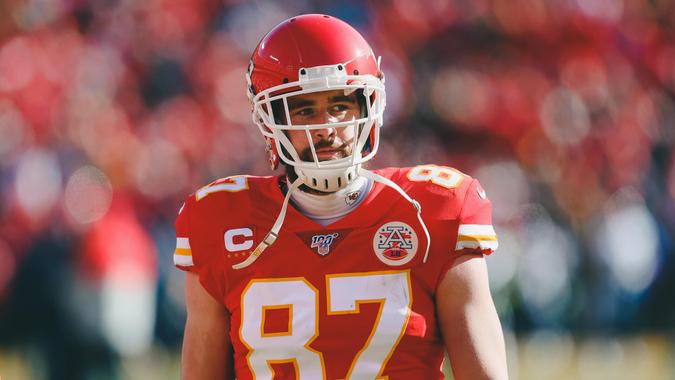 Travis Kelce, born in Westlake, Ohio, in 1989, is in his ninth year and ninth season as a tight end for the Kansas City Chiefs NFL football team.

As of today, Kelce’s net worth is $20 million, according to Celebrity Net Worth.

He played football at Cleveland Heights High School and for Cincinnati in college. Since making it to the NFL in 2013, he’s gone on to make himself indispensable, even winning a Super Bowl championship in Super Bowl LIV with the Kansas City Chiefs. He was also a Pro Bowl selection 2015 through 2020; a first-team All-Pro in 2016, 2018, and 2020; and was selected to the NFL 2010s All-Decade Team.

He’s more than made his mark on his team, eclipsing 1,000 receiving yards five seasons in a row, as of 2020, beating his own Kelce NFL record for tight ends. He is also only the 26th pass catcher in NFL history — and the first tight end — to do so.

Football has been a lucrative profession for him. In 2020, Kelce signed a four-year, $57.25 million contract extension — $22.75 million is guaranteed.