Get a glimpse at the massive wealth of your favorite Nascar drivers competing in the Indy 500 this year.

Part of the Triple Crown of Motorsports, the 2016 Indianapolis 500-Mile Race is the latest installment in a tradition that has roots dating back over a century. In 2015 — more than a century after the first 500-mile race in French Lick, Ind. — Juan Pablo Montoya became the defending champion after netting $2.45 million for winning the fourth-closest race in Indy history. It was the second Indy 500 victory for the Colombian driver and Verizon Team Penske Chevrolet.

The biggest prize in the race’s history was awarded in 2009, when Helio Castroneves took home $3.05 million. Such extravagant purses haven’t always been a part of racing history. Ray Harroun, who won the inaugural race in 1911, earned $14,250, or a little over $350,000 in today’s money.

Tickets to the 2016 Indianapolis 500 are $40 for general admission, which does not come with grandstand access. Reserved seat tickets are sold out. Racers will practice at the speedway May 16 to May 20. Practice tickets are available for $15 per day. Tickets for qualifying races, which take place May 21 and May 22, can be purchased for $20.

Nascar drivers are among the world’s greatest racers — and they have the net worths to prove it. Here is a look at the net worths of the drivers competing in the 2016 Indianapolis 500. They are organized in alphabetical order. 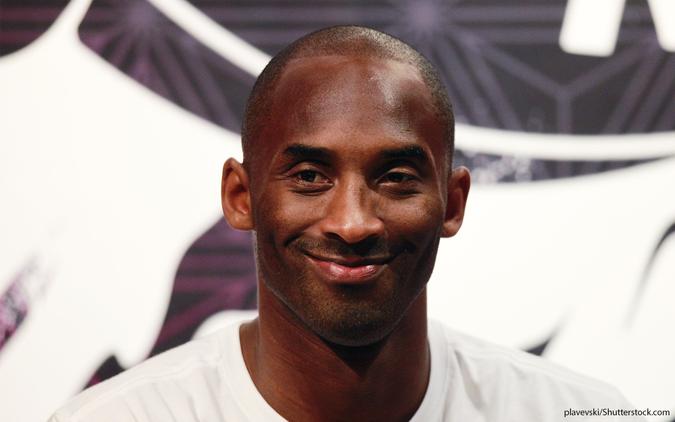 NBA Salaries and Endorsements: How Much the Top Players Like Kobe

Here's a look at the top NBA salaries, off-court commercial contracts and more.