How Much Is Serena Williams Worth? 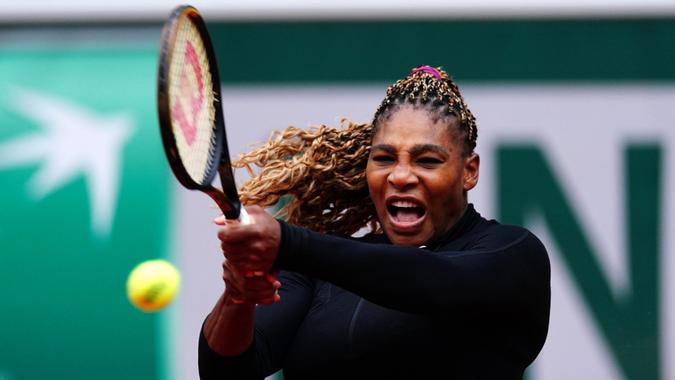 From an early age, Serena and her sister Venus were encouraged to play tennis by their father on the public courts around Los Angeles, California. They were homeschooled, giving them more control over their schedule and more time to practice. The family eventually moved to West Palm Beach, Florida, so Serena could attend a prestigious tennis academy there.

Serena turned professional in 1995 when she was just 14 years old. She and Venus were soon the talk of the tennis circuit because of their remarkable athleticism and powerful style of play. Many thought that Venus would be the first of the two sisters to win a singles Grand Slam title, but Serena claimed that honor when she bested Switzerland’s teenage phenom Martina Hingis at the US Open in 1999. She was the first Black woman to do so in more than 40 years. In 2002-2003, she held the title for all four major Grand Slam tournaments at the same time – an accomplishment she called the “Serena Slam.” She would repeat this again in 2014-2015.

Over her long and impressive career, Serena has won over $90 million from tennis. She also earns $15 million to $20 million a year in endorsements. In 2004, she signed a $40 million deal with Nike to produce a fashion line, and has since made further deals with the multinational company. She has her own clothing line and owns minority stakes in both the UFC and the Miami Dolphins.

Activities Outside of Tennis

Serena Williams has used her wealth and fame to promote causes that she is passionate about. She supports both the Black Lives Matter movement and the LGBT community. She is an advocate for gender equality, speaking often about her own struggles as a woman in the world of professional sports.

Along with her sister, Serena visits children in hospitals and plays tennis matches to benefit charities. She established the Serena Williams Foundation to provide scholarships to underprivileged students as well as help poor communities in Kenya and Jamaica. Additionally, she works with Big Brothers Big Sisters of Greater LA and has been an international Goodwill Ambassador for UNICEF for nearly 10 years.