What Is Brett Favre’s Net Worth? 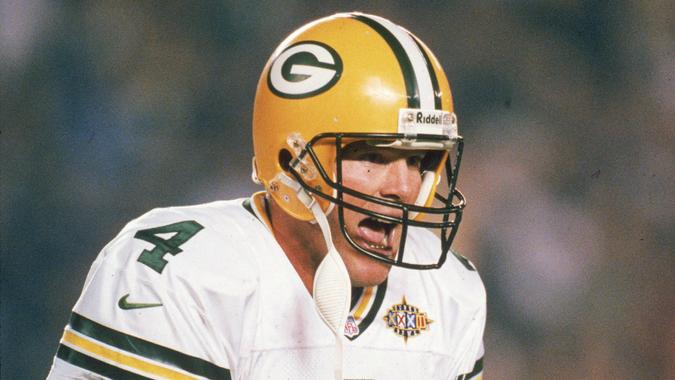 Brett Favre was so dominant in his prime that he was named league MVP three years straight from 1995-97. He’s one of only six players to win more than twice.

In 2008, Green Bay’s late general manager Ted Thompson traded Brett Favre to the New York Jets for a third-round draft pick. The move drew heated controversy but wound up paving the way for the Aaron Rodgers era in Green Bay.