What Is Fran Tarkenton’s Net Worth? 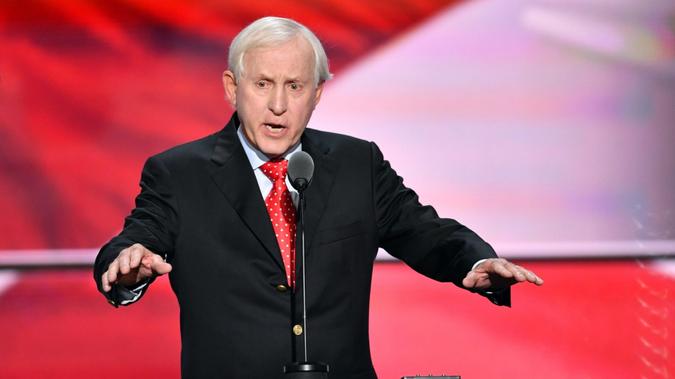 Splitting his time between the Giants and the Vikings, 1975 MVP Fran Tarkenton was one of history’s great scrambling quarterbacks.

Upon retiring, Tarkenton became a serial entrepreneur. In 2014, when Tarkenton was 74 years old, Forbes reported that he had started more than 20 successful companies. Many other experiments didn’t pan out, but just as it was on the field, Fran Tarkenton did not let failure slow him down in the business world.