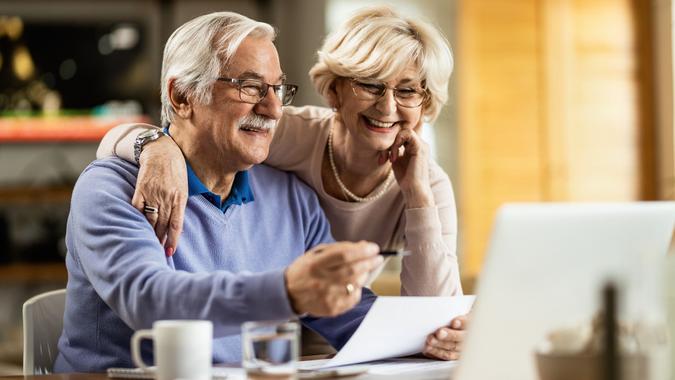 Retiring after 40 years with one company and living comfortably with your pension or 401(k) is now a dream of the past. Chances are, you’ve switched jobs at least once during your adult life and if you’ve had trouble keeping an eye on your old employer-sponsored retirement account, such as a 401(k), you aren’t the only one.

By the end of this year, Americans will collectively have almost $1.35 trillion in retirement accounts from a previous employer and nearly 24 million forgotten 401(k)s, according to a study by Capitalize, a platform that helps workers roll over their 401(k)s, reported Money.

This study found that almost a fifth of all the money in retirement accounts is from old plans with the average size of old accounts sitting at $55,000. Capitalize also noted that an additional 2.8 million accounts are left behind by job changes each year, with some eventually being reclaimed or liquidated.

“It has big implications, we think, for the retirement readiness of an individual as well as the system as a whole,” Gaurav Sharma, CEO of Capitalize told Money.

When you switch jobs, your previous employer won’t roll over your retirement plan for you and it’s up to you to manage those plans. Money pointed out that you can contact your old employer or visit the National Registry of Unclaimed Retirement Benefits, which has a database of retirement accounts that’s updated weekly.

See: 14 Key Signs You Will Run Out of Money in Retirement
Find: The Downsides of Retirement That Nobody Talks About

This mistake has caught the attention of Congress. GOBankingRates reported last month that Sens. Elizabeth Warren (D-Mass.) and Steve Daines (R-Mont.) reintroduced the Retirement Savings Lost and Found Act of 2021 on May 21 to help reduce the number of people missing out on their forgotten retirement savings.

“Our bipartisan Retirement Savings Lost and Found Act of 2021 is a common-sense step we can take now to help hard-working Americans build a little more security and retire with the dignity they deserve,” said Warren.