Retirement Savings: 401(k) Contribution Limits Are Rising in 2022 — Here’s Why You Should Make the Change Now 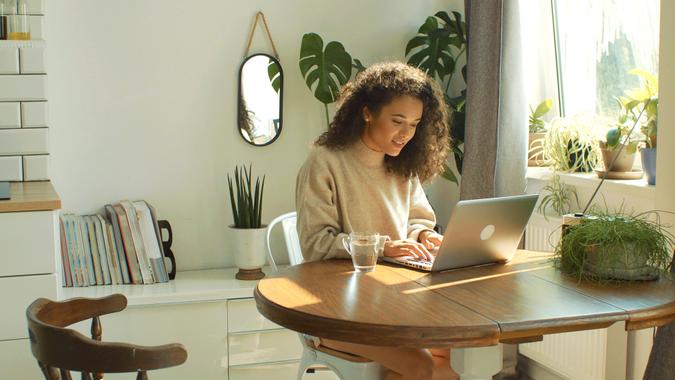 New rules unveiled last year will let you contribute an extra $1,000 to your 401(k) plan in 2022, and there’s no time like the present to begin boosting the amount you put in.

In November, the IRS announced that the 2022 contribution limit for 401(k) plans will increase to $20,500 from $19,500 in 2021. The agency also announced cost-of-living adjustments that could affect pension plans and other retirement-related savings in 2022.

The higher contribution limit applies to employees who participate in 401(k) and 403(b) plans, most 457 plans, and the federal government’s Thrift Savings Plan. Limits on contributions to traditional and Roth IRAs will stay the same at $6,000. Investors age 50 and older can make additional, catch-up contributions of $6,500 to a 401(k) and $1,000 to an IRA, CNBC reported.

Most financial advisors recommend boosting your 401(k) contributions to get the biggest tax benefit. They also recommend doing so as soon as possible. This has a couple of benefits: It spreads out the amount of retirement plan money that is taken from your paycheck, and it offers more growth potential.

See: 27 Ugly Truths About Retirement
Find: Should You Retire Now To Maximize Time in Retirement, or Keep Working To Save More?

For higher earners, it’s especially helpful to front-load 401(k) contributions so you can reach the limit before the end of the year. As CNBC noted, employees who get bonuses late in the year can free up more take-home pay if they max out their 401(k) contributions early.

See: Jaw-Dropping Stats About the State of Retirement in America
Find: When Social Security Runs Out — What the Program Will Look Like in 2035

But before doing that, make sure you understand how your employer matches 401(k) contributions, if applicable. Some companies only match funds deferred from your paychecks. In these cases, you won’t get the full match unless you make 401(k) contributions every pay period.

Other companies don’t care when you make contributions because they calculate 401(k) matches on a yearly basis instead of per pay period. This means you can front load your contributions and still get the full employer match.