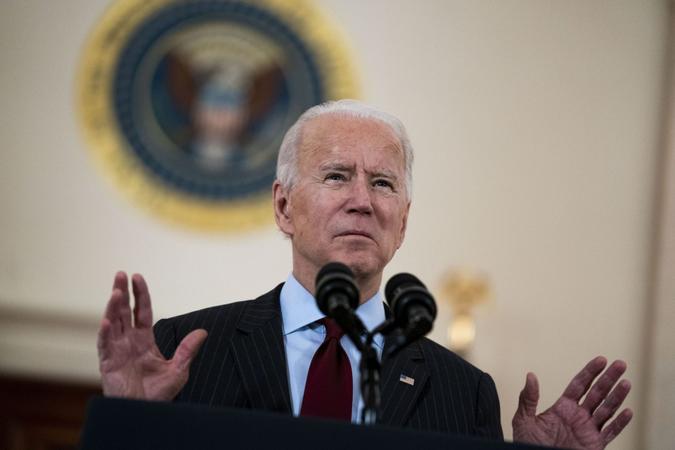 A key component of President Biden’s tax plan is that it will increase taxes on people who have an income of $400,000 or more, raising the top marginal rate to 39.6% from 37%. Another aspect is that it would standardize the tax deduction on retirement contributions at 20.5%, which favors low- and middle-income taxpayers over those with high incomes, according to the Tax Foundation.

See: Do You Support a Biden Tax Increase? Take Our Poll
Find: 82% of Americans Say COVID-19 Has Changed Their Retirement Plans

In retirement, withdrawals from pre-tax retirement accounts such as traditional individual retirement accounts are taxable at regular rates. Most people will find that their retirement income is lower than their income while they were working, so they will be subject to lower rates. The tax deduction in their working years will be the same or greater than the income tax due in retirement.

However, some high-income retirees could find themselves in a situation where they will pay a 39.6% tax rate on income after receiving only a 20.5% deduction. Middle-class taxpayers would also be affected, although to a lesser extent. Folks in the 22% bracket, including single taxpayers making over $40,500 and married couples making over $81,000, could find themselves receiving a 20.5% deduction and then paying 22% in taxes at retirement, CNBC reports.

See: What Biden’s Proposed Tax Hikes Mean for Average Americans
Find: 28 Tax Shelters, Tax Breaks and Other Tax Tips You Should Take From the Rich

Of course, the vast majority of Americans are unlikely to be affected, and the legislation is not finalized. Having enough income and retirement savings to consider a Roth conversion is a very good problem to have.