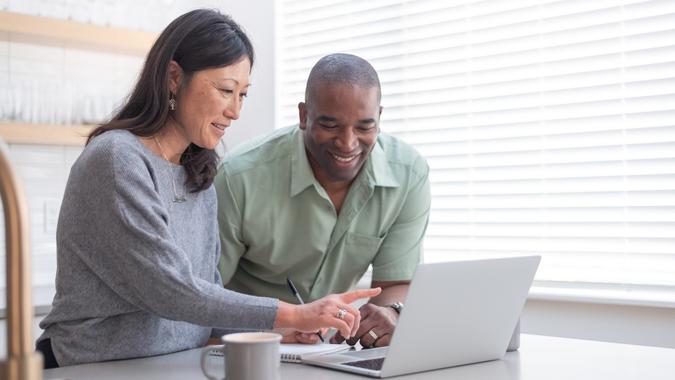 The vast majority of Americans save for retirement through employer-sponsored retirement plans, and just about all voters want that to continue — with the government’s help, according to a new study from the AARP.

See: Conversations To Have With Your Parents About Their Retirement
Find: Behind on Your Retirement Savings? 6 Money Moves Millennials Should Make To Catch Up

The study, titled “Saving for Retirement at Work: Views of Voters Ages 25+,” polled more than 1,000 registers voters ages 25 and older in late September. It found that about nine in 10 voters (92%) want elected officials to support legislation that makes it easier for all workers to save for retirement through their paychecks.

A similar percentage of voters, 91%, support establishing a program to help workers save for retirement at work if their employer doesn’t currently offer them a way to save. Here are some of the features almost all voters would like to see in such a program:

Whether they’re saving enough is another story. Most Americans aren’t, according to most surveys. And many are worried about that. The AARP survey found that more than six in 10 (63%) voters ages 25+ are anxious about having enough money to live comfortably throughout their retirement years.

Only three in 10 (29%) voters ages 25 to 44 believe that they’ll be able to save enough money for retirement. Among voters 45 and older who are not yet retired, eight in 10 (81%) say they wish that they had more money saved for their retirement years.