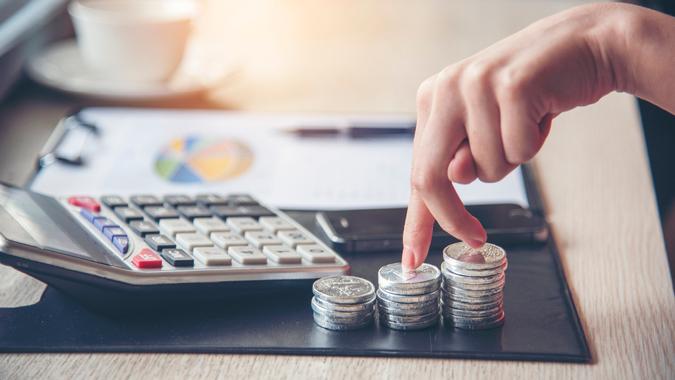 Nearly half of workers in the U.S. don’t have access to an employer-sponsored retirement plan, according to a new study by AARP. The study found that nearly 57 million people, or 48% of private sector employees between the ages of 18 to 64, work for an employer that does not offer a traditional pension or a retirement savings plan.

The study also found that nearly 64% of Hispanic (53%), Black (45%) and Asian (45%) workers did not have access to an employer-sponsored retirement plan, accounting for 46%, or 26 million, of total uncovered workers.

Social Security only replaces a percentage of your pre-retirement income based on lifetime earnings. In 2022, the average monthly Social Security retirement benefit is only $1,657, according to the Social Security Administration. This isn’t enough to cover many of the expenses that seniors pay during their retirement years.

Take Our Poll: Do You Think You Will Be Able To Retire at Age 65?
Discover: Best Cities To Retire on a Budget of $1,500 a Month

“Having access to a retirement plan at work is critical for building financial security later in life. And we know people are much more likely to save for retirement if they can do so automatically through their paycheck,” said Debra Whitman, AARP’s Executive Vice President and Chief Public Policy Officer.