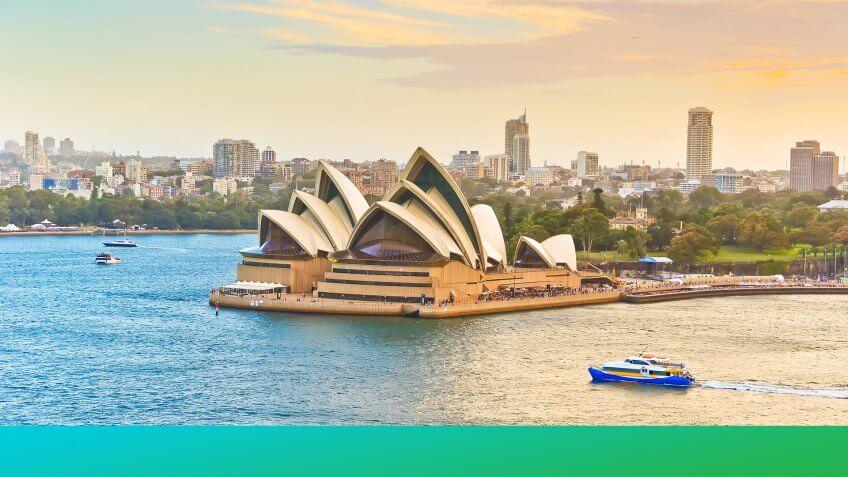 Workers in the U.S. who dream of retiring someday count on Social Security, retirement accounts and possibly an employer pension to get to their goal. Although it's great to have all three of these income streams, Social Security provides the lion's share of retirement income for millions of people.

That's why American retirees are expected to supplement their retirement nest eggs with savings of their own. Some count on the savings in tax-advantaged accounts, such as 401k plans and IRAs. Others look to company pensions, which are becoming much less common.

However, the story is different in other parts of the world. Read on to learn the lessons you can learn from other countries as you try to build a retirement nest egg. 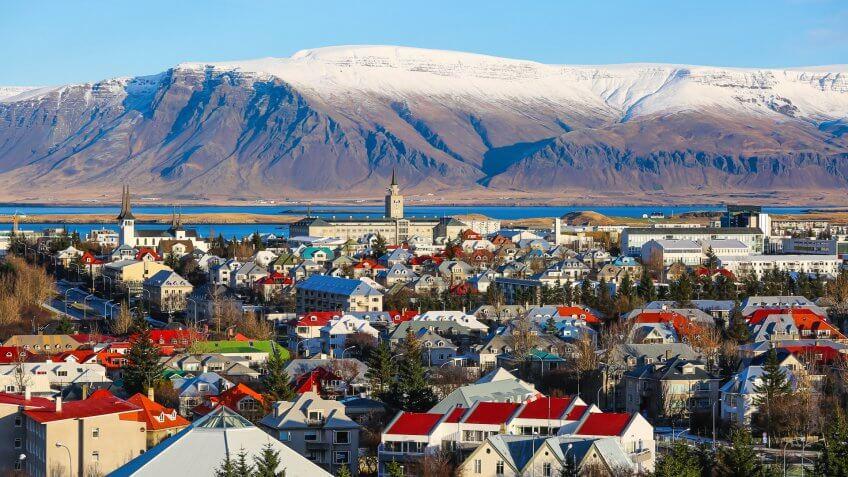 How it's different: If you are moving to Iceland, you'll notice two features that differentiate Iceland's retirement program from the American system:

Iceland's government retirement benefits program is means tested. So, if you make too much money, you aren't eligible for benefits. In the U.S. there isn't a similar means test; wealthy retirees who have paid into Social Security can still receive benefits.

In addition to the government benefits, Iceland also mandates occupational pensions, which require both employee and employer contributions. A minimum of 12 percent per year of earnings is contributed to the occupational pension, with 4 percent coming from the employee and 8 percent coming from the employer. The U.S. does not require employers to create retirement plans for their employees, much less contribute a minimum amount on behalf of each employee. In fact, according to Next Avenue, an online news source for American boomers, only about half of American workers have access to a corporate retirement plan. 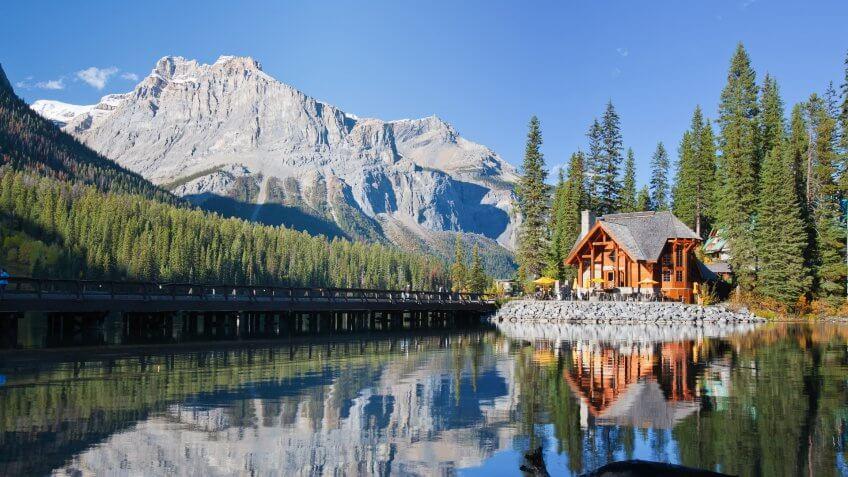 How it's different: If you're moving to Canada, the biggest difference you'll notice in the retirement system is that part of your benefits will be determined based on your earnings and part is based strictly on living in Canada. There are special rules that increase your benefits for years you weren't working.

Canada's retirement program has two separate components: the Old Age Security program and the Canada Pension Plan or CPP. Quebec residents have the Quebec Pension Plan, which provides benefits similar to those of the CPP.

To be eligible to receive the Old Age Security Pension, you must be at least 65 years old and meet certain Canadian residency requirements. For most people, living in Canada for 40 full years after turning 18 entitles you to a full pension. The American Social Security program does not take into account the number of years you've lived in the U.S. when figuring your benefits.

The CPP functions similarly to the American Social Security system in that when you start receiving benefits — which can be as early as 60 or as late as 70 — the benefits are based on your work history.

In addition, special provisions allow for adjustments to the benefits formula to account for years in which a person didn't have any earnings. First, up to 17 percent of your contribution time can be discounted if you had no earnings. Second, you can receive additional exclusions for years that you didn't have earnings because you were the primary caregiver for your children.

Related: 5 Social Security Changes to Watch for in 2017 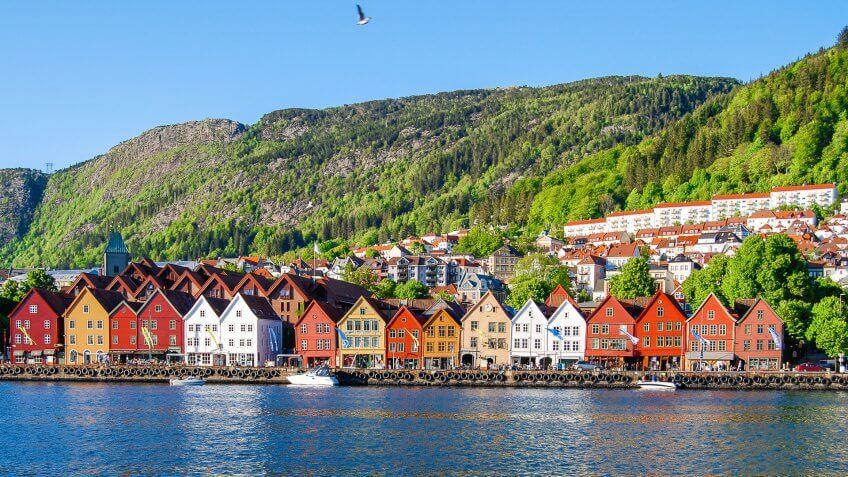 How it's different: The biggest differences you'll notice between Norway and the U.S. are that the Scandinavian country has required pension contributions and higher taxes.

Norway's national retirement program bases benefits on your highest 20 years of earnings. It takes 40 years to earn a full pension, so if you're moving to Norway, do it sooner rather than later.

In addition, you can elect to take only a portion of your benefits and defer the rest, and there are no limits on how much you can earn while receiving benefits. Norway takes out 18.1 percent of your wages to put toward your pension, compared to just 12.4 percent — half of which is paid by your employer — for Social Security taxes in the U.S.

Also, unlike the U.S., Norway requires all employers to set up a company pension plan for their employees. In addition, Americans can only benefit from deferring the start of Social Security until age 70, whereas Norway allows your benefit to continue to increase all the way to age 75. 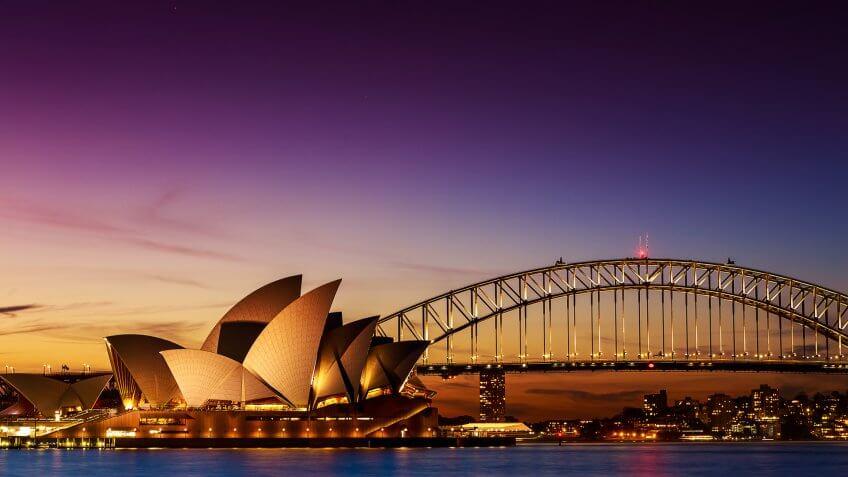 How it's different: Moving to Australia means your government pension is based on your residency and that your employer makes generous contributions to your retirement because it is required to do so under Australian law.

To be eligible for an age-based pension, you must have lived in Australia for at least 10 years, including five consecutive years. The benefits aren't based on amounts paid in during your working years, but Australia also reduces the amount of your pension if your income or your assets are too high. The U.S. system doesn't reduce benefits for income — unless you are collecting benefits prior to your full retirement age — or assets.

In addition, under Australian law, employers must contribute 9.5 percent of employees' paychecks as part of "superannuation," which is a way to save for retirement. The percentage is set to increase to 12 percent in the coming years. The money is invested and can be withdrawn when you reach "preservation age" — between 55 and 60, depending on when you were born.

Superannuation in Australia functions similarly to a 401k plan but has several key differences. No U.S. law requires employer 401k contributions, although many employers do offer a matching contribution or other perks. There are also ways to tap your 401k before retirement age, either by borrowing against it or taking an early distribution, which costs you extra in taxes. That withdrawal flexibility has a downside, in that it can cause Americans to retire with little to no retirement savings. 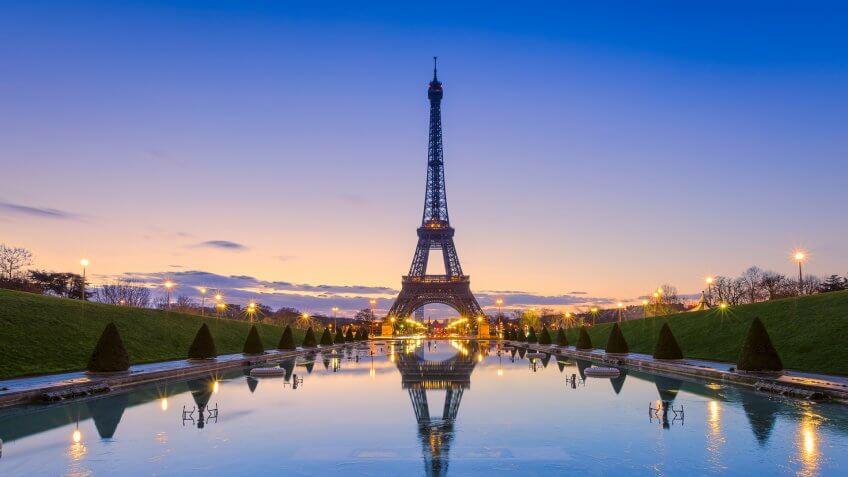 How it's different: France has a national retirement program for low-income residents and requires everyone to make contributions to pension programs.

If you've moving to France, there are benefits available to all qualifying retirees who live in the country legally, even if they're not from France or the European Union. But these benefits are only available if you're older than 65 — or 60 and deemed unable to work — and have a low enough income to qualify.

France also requires all employees — including self-employed individuals — to contribute to compulsory pension programs, which are supplemented with employer contributions.

Like the other countries discussed in this article, the U.S. could learn from France by imposing some level of required saving for retirement in addition to Social Security taxes. Also, American Social Security taxes only apply to a limited amount of income per person each year — $127,200 as of 2017 — unlike in France, where some level of taxes used to fund retirement programs applies to all income. 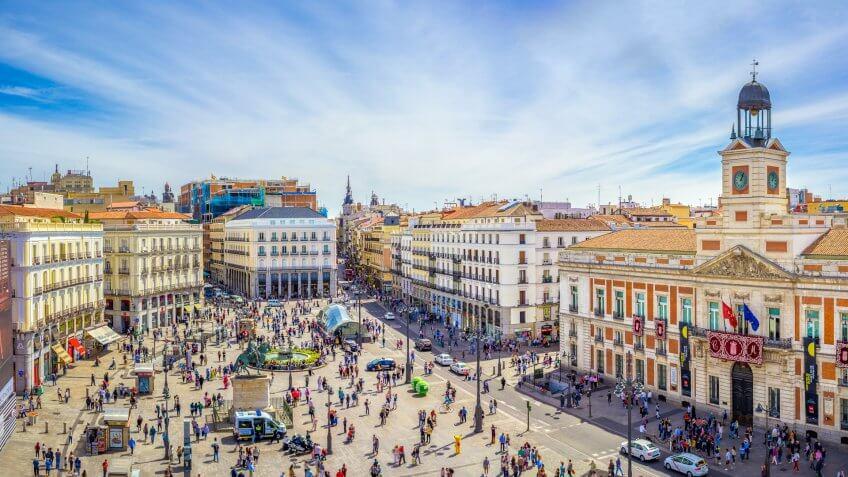 How it's different: In Spain, employers contribute an amount equal to 23.6 percent of a worker's covered earnings toward social insurance for covered employees.

Spanish law requires workers to contribute 4.7 percent of earnings to social insurance, plus the 23.6 percent contribution an employer makes on a worker's behalf. The rule applies to employees in industry, commerce and services, as well as some agricultural and household workers. These contributions also help pay for other benefits, including sickness, maternity, paternity and worker's compensation benefits.

Spain also has a social assistance program for needy, elderly and disabled people. However, this is funded out of the government's general revenues, rather than by a specific additional tax.

Up Next: 50 Cheapest Countries to Retire 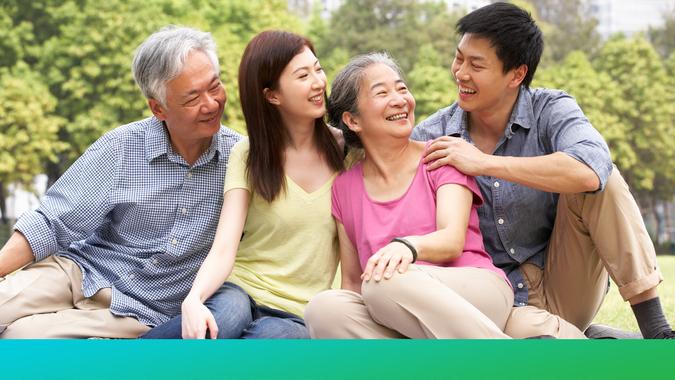 Parents don't expect financial support from their children, but kids are willing to help.