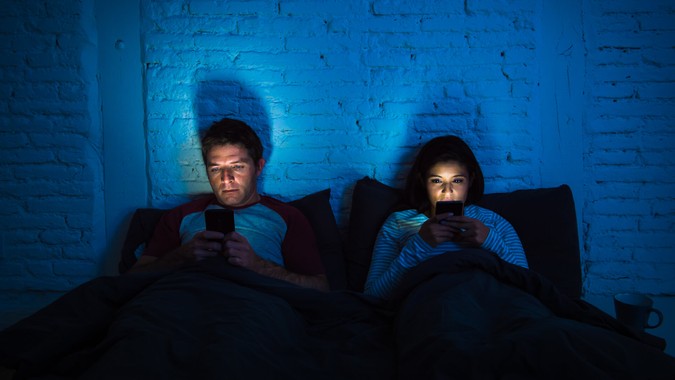 To better understand how well-versed Americans are about the ins and outs of Social Security, GOBankingRates polled over 1,000 individuals on six questions to test their knowledge. Although the respondents were pretty evenly split between men and women, over 40% were between the ages of 55 and 65-plus, while just 28% were 34 and younger.

Take a look at how much Americans really know about Social Security. 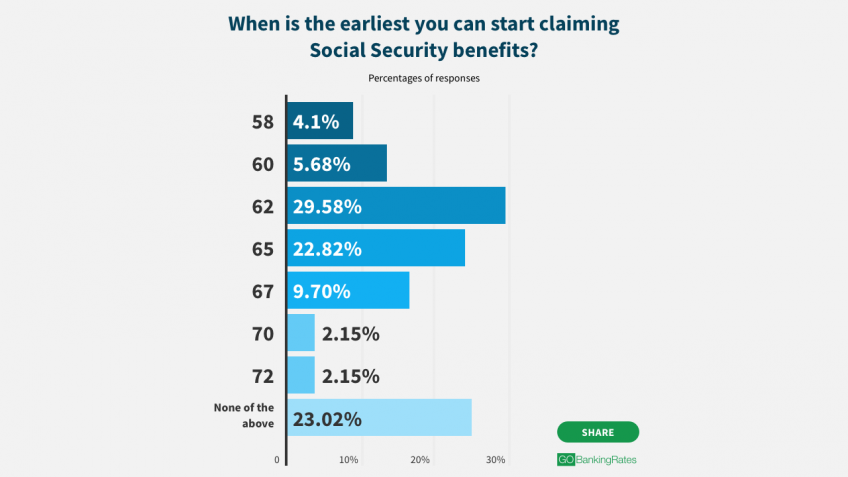 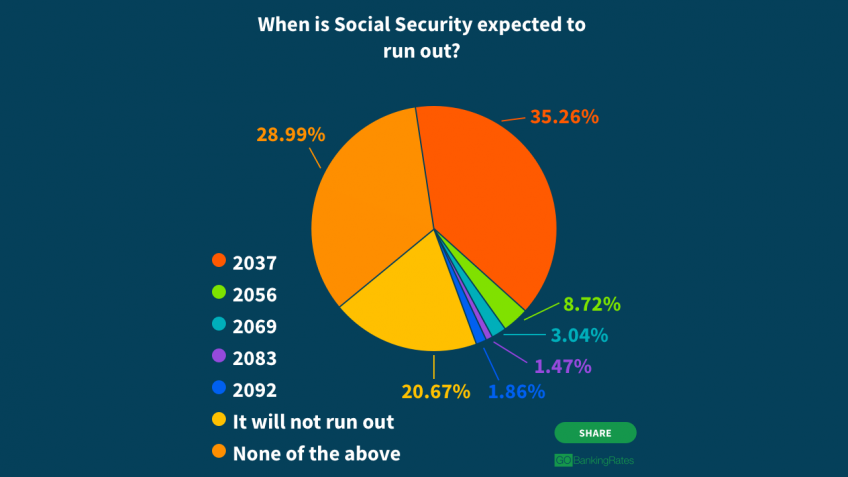 Levi is a writer and editor based in Los Angeles. With a background in both print and digital publications, he’s written primarily about military lifestyle and politics and is now transitioning to personal finance.