The pandemic isn’t just prompting people to reschedule their weddings and other immediate events – it’s also causing many folks to rethink their retirement timeline. A new study from Northwestern Mutual found that 20% of adults in the U.S plan to retire later than they expected due to the economic impact of COVID-19, while 10% intend to retire sooner than they’d previously planned.

Learn More: What a Comfortable Retirement Will Cost You in Each State

The 2020 Planning & Progress Study, conducted by The Harris Poll on behalf of Northwestern Mutual, surveyed 2,702 adults this past summer, and found that Gen Xers (25%) were the most likely to be postponing retirement because of the pandemic.

Twenty percent of Gen Z respondents said they were pushing back their target date for retirements, followed by millennials (19%) and then baby boomers (14%). 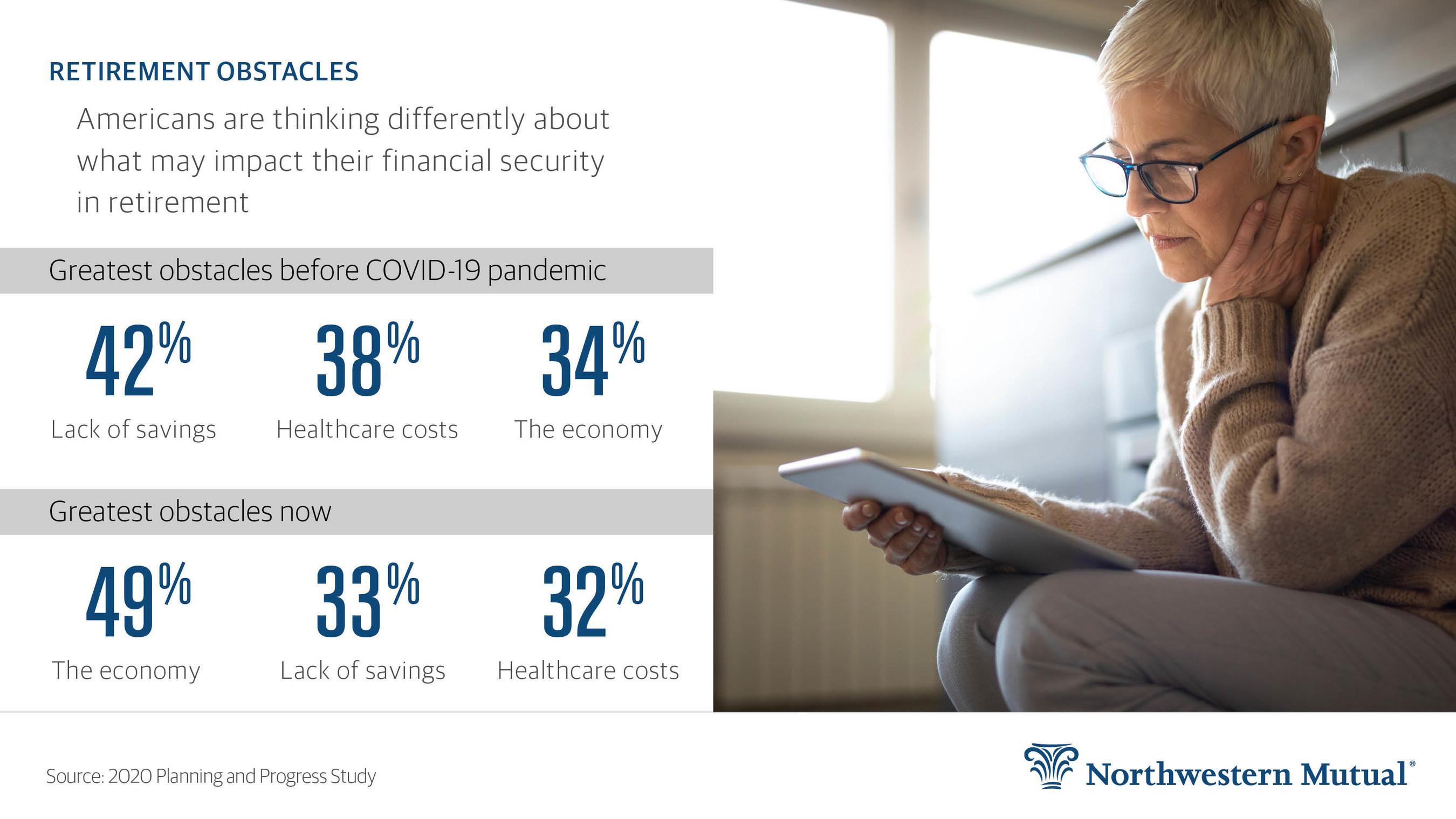 The poll found that millennials are the most likely generation to be inspired to retire early due to COVID, with 15% saying they were moving up their retirement timeline.

Only 8% of Gen Z respondents said that they were accelerating their retirement plans, as did just 6% of Gen-Xers and 4% of boomers.

“Millennials appear to prioritize retirement earlier on, whereas other generations may be quicker to extend their retirement timelines outward,” Christian Mitchell, executive vice president and chief customer officer at Northwestern Mutual stated in a press release for the report.

“Much of this depends on individual circumstances, of course, but it also underscores that a long-term financial plan has to factor in the unexpected and be nimble enough to adjust course,” added Mitchell.

Just want to be able to retire early and sit in a garden and read and spend time with my family frankly
— Gee Whiz (@divrajsingh) December 2, 2020

The report found that Gen Z is looking at 62.5 years of age on average for retirement; Gen X is eyeing 63.2; and boomers are targeting an average age of 68.8. Millennials have targeted the youngest age for retirement, at 61.3.

Seek Stability: 25 Tried-and-True Jobs That Will Last Through Any Recession

A 2019 T.Rowe Price survey found that 43 percent of millennials expect to retire before the age of 65; and a Bankrate survey in 2018 found that millennials cited 61 as the ideal retirement age. The feasibility of millennials’ plans to retire early have frequently come under debate there has been scrutiny over what mass early retirement would mean for the economy.

Still, it adds up that an economic event deemed even more traumatic than the Great Recession (which many millennials met head-on fresh out of college) would move millennials to save even more aggressively in the hopes of retiring even earlier than previously planned. 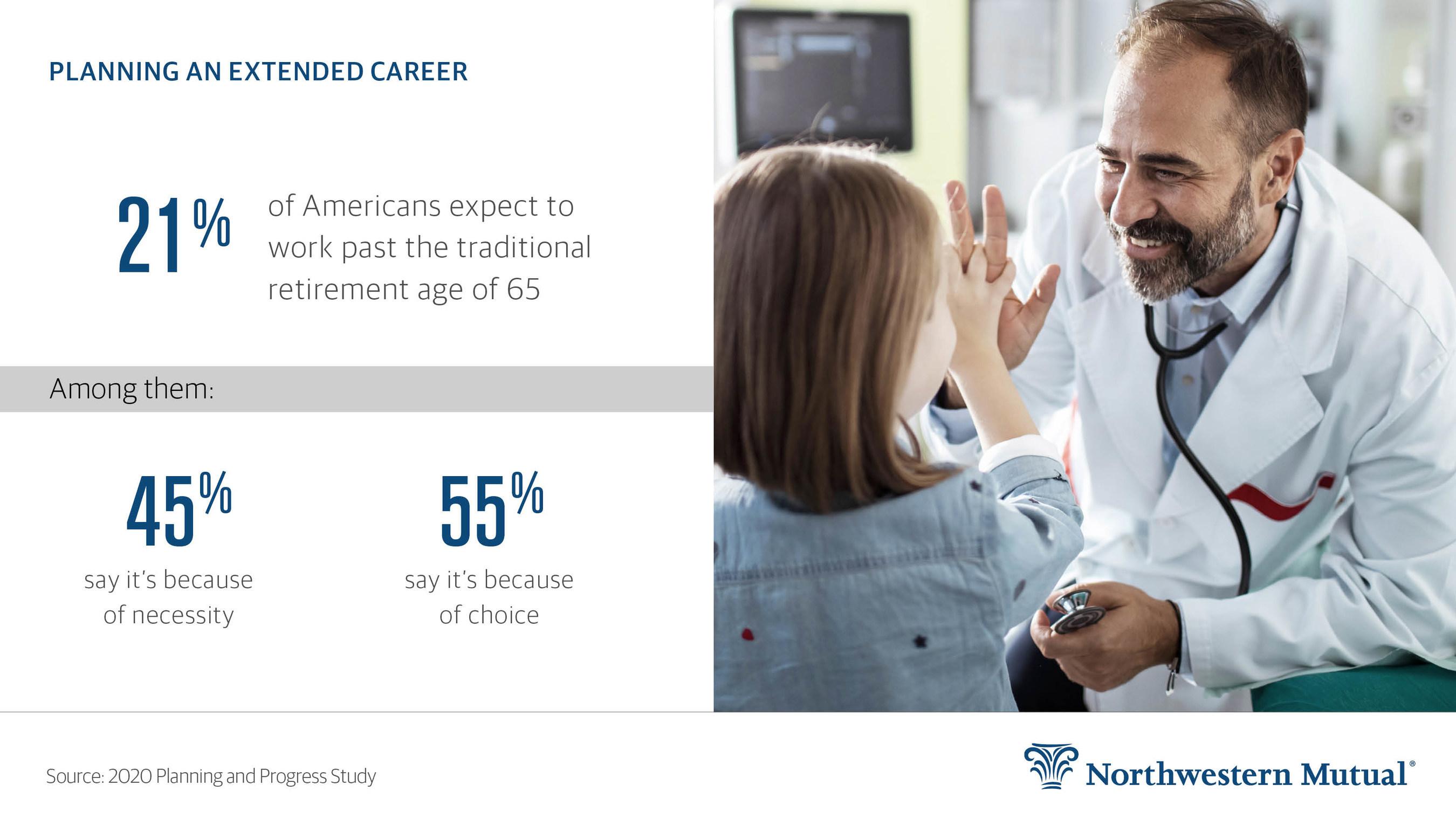 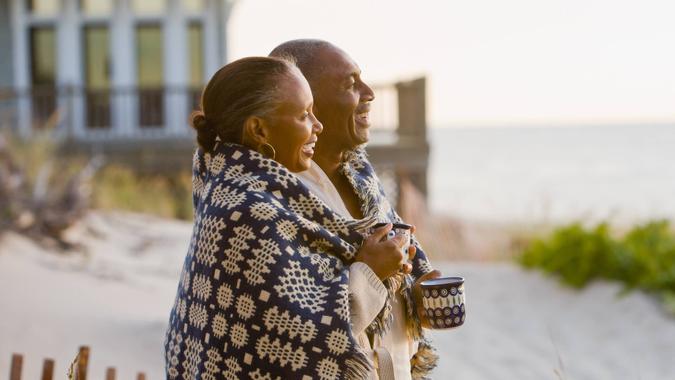 Retiring This Year? What To Do Right Before Taking the Leap

These details are key as you prepare to retire.